We all love the Mitsubishi EVO X. The consumate hooligan car wrapped up in a dull dress. Ryan Gates has changed that though. 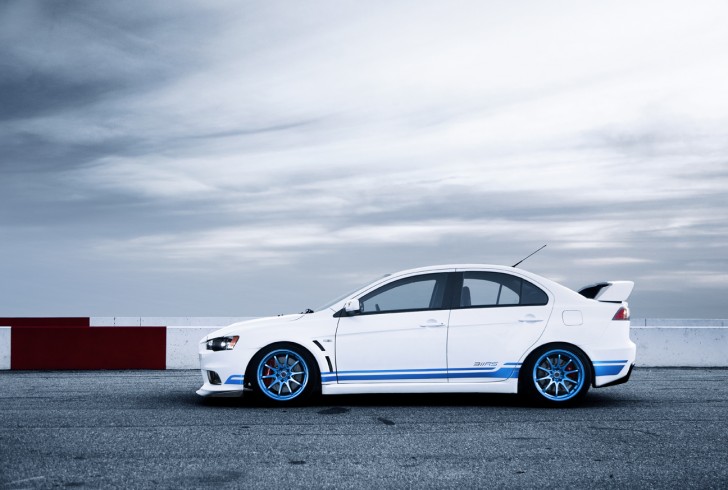 The Mitsubishi lineage when it comes to their EVO line-up is long and successful. Stretching all the way back to 1992, the car has been the choice weapon of Group N rally racers, track day warriors and the tuner gang alike. Sadly since Mitsubishi slowed their WRC engagement the flame of awesome has been left to burn that little bit less bright. This is not to say the EVO X (the latest generation) is a poor car. Far from it fact. Still embodying what the car was all about, it was just left a bit safe and ripe for tuning.

Latest to the plate offering a turn key tuner package is Ryan Gates. A successful Time Attack racer in the USA, Ryan has pooled together all of the talent he utilised to compete and is now offering those learnings to the public.

Step up Matt Farah and his gold helmet who has the pleasure of chatting with Ryan and then giving the 311RS some stick around the stunning Monticello Motor Club facility on the East coast of America. 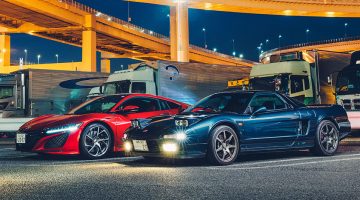 Best Japanese cars – the greatest performance cars from Japan, past and present 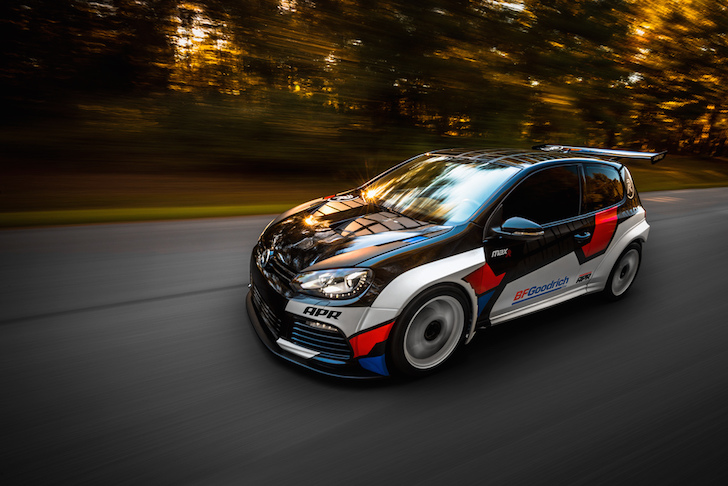