The new Audi A4 has only just hit showrooms, however someone’s already done a rendering of the next version. 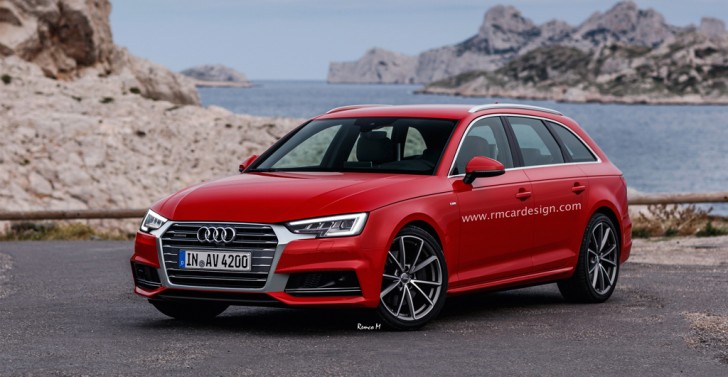 RM Car Design has revealed a rendering of what it thinks the next A4 Audi will look like, despite the newest version only just coming out.

The ‘new’ model gets the 3D grille from the new Q7 and upcoming Q5, while at the rear are some new OLED lights. New front and rear bumpers complete the render’s look. 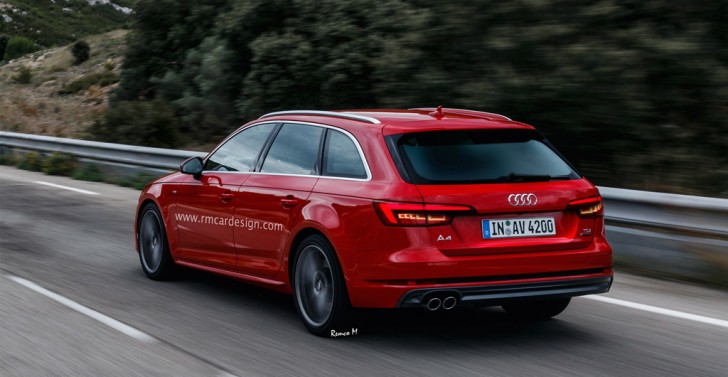 It is probably a little early to be speculating what the next edition is going to look like but some of the design cues such as the new grille and OLED taillights to the rear do make a lot of sense.

Guess we will just have to wait and see what the newest model looks like in a couple of years time.