*THROWBACK THURSDAY (part 2)* On-board with the XJR-14 at Monza, the Group C prototype with which Jaguar won the 1991 World Sports-Prototype Championship. 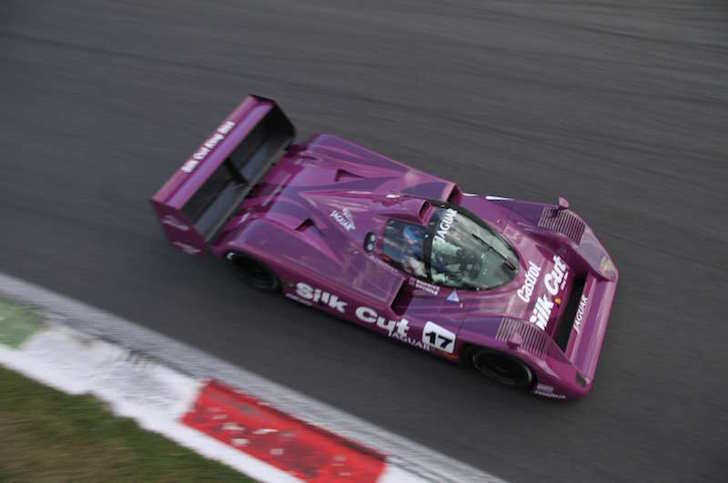 This Thursday on Throwback, we’re celebrating the news that Jaguar will make its official return to motorsport next season in Formula E (you can read the news HERE and check out season highlights HERE). What better way to celebrate that then with a few on-board laps with the Group C prototype that brought the British marque its last world championship in 1991, the XJR-14.

Said footage comes from this year’s Coppa Intereuropa historic racing at Monza, but that doesn’t make that noise coming from the 3.5-litre Cosworth V8 any less EPIC. If that’s not enough, the sports car in front is the legendary Sauber Mercedes-Benz C11, which won seven of the 12 races it entered and utterly dominated the 1990 World Sports-Prototype Championship.