Back in 2011, Red Bull organised its signature Car Park Drift event in Jordan, with some of our local drifters qualifying to compete for the title of the Middle East‘s Drift King.

Ahmad Dahham qualified last year and went on to compete at the finals in Lebanon. Unfortunately, Jordan ultimately didn’t take the big prize. This year though, local drifter Mohammad Al Kukhun has qualified for the finals, which takes place this weekend at the lowest point on earth, the Dead Sea.

Winners from all over the Middle East are shipping their cars to Jordan, and will be working hard to make sure their cars are tip-top and have the best setup for the finals. The time has finally come for the best of the best to meet in one space and compete for the title of Drift King.

One of Jordan’s best known drifters, Ra’fat Haroun, will be competing with his heavily modified and redesigned BMW E36, sponsored by Roya TV, Toyo Tyres, and racing under the Valvoline Racing Team banner.

Two days before the event, the cars will gather at Abdoun Mall‘s parking lot, a scene n itself which will see a host of fans swarming for a look at the machinery soon to be in action. Some of the more notable examples include… 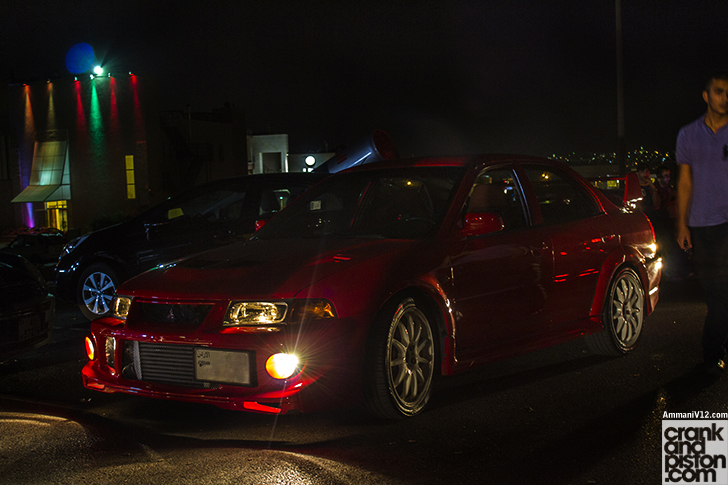 …the aggressive KTM X-Bow, in Amman for the first time…