It’s interesting you mention track day vehicles, since Rage Motorsports – as the name suggests – has done its fair share of competition…

“Our vehicles have done the Dakar Rally with ProDakar and the GoKoBra team; underneath the bodywork of each is a Rage buggy. It’s got our geometry and chassis. In fact the GoKoBra used a modified version of the two-seater with a Hayabusa engine and a modified gearbox. Considering how new they were to Dakar, they did exceptionally well.”

We’ve seen in the past just how unforgiving the Dakar can be. Was there any major issues during preparation that Rage had to contend with?

“The likes of Volkswagen spend millions on their Dakar kits but that certainly that the case with us. Bits of the machinery were beefed up to cope with the conditions, plus the team changed drive belts and various other components to make sure everything was okay.

“Al Forsan [Abu Dhabi’s International Sports Resort] has also been testing the Rage buggy on its go karting circuit. It’s quite tight and you will need to know a bit more about what you’re doing, but with the right springs and the right tyres, they do drift beautifully. The Rage is designed to go around corners and when you’ve got sticky tyres and the right springs they’ll go round corners like they are on rails.”

Is Al Forsan likely to be using the Rage buggy on the go-karting track in the near future then?

“To begin with I think they are sticking to off-road and once they have got used to them, they’ll let people get behind the wheel. You’ve got to understand what the local market wants and what they are capable of doing. We actually went to the go-kart circuit to watch the new guys going round: if they weren’t sparking on the rumble strips, they were T-boning each other. With the Rage buggy you’ve got a bit more weight behind you, so if you hit someone hard enough those wishbones will bend.

“The ride and drive customers who go and try it out always want to go do something special, and they’ve got their mates watching them and spiking each other up. That’s fine but that’s not fun for the guy who owns the buggy. So Al Forsan have to learn about that here. I would imagine some of the guys pulling wheelies and going out in the dunes would want to try and replicate it here and that could prove expensive.”

There seems to be a lot in the works for Rage Motorsports. What else does the company have in store in the future?

“The key thing for us is that the UK market is dead and has been for 3-4 years. That’s one of the reasons the company went bankrupt in 2010, and since then most of our sales have been coming from overseas. That’s what we have to work the hardest on.

“Currently we have partners in the United States and are building dealer networks in Germany. We are keen to be in Australia and New Zealand, and are in discussions, because while there’s not that many people, there’s a lot of space once you get out of the city limits.

“We’ve got a busy year ahead of us: some of the things we’re doing will not come off, but some will. It’s a bit like throwing mud: some mud will stick, not all of it. Even if just some of it sticks you’ll see quite a lot of activity this year.”

Behind the Scenes at Rage Motorsport from ANENOMEDIA on Vimeo.

– Shots courtesy of Rage Motorsports and Rage Tig. Our thanks to Sam McClusky. 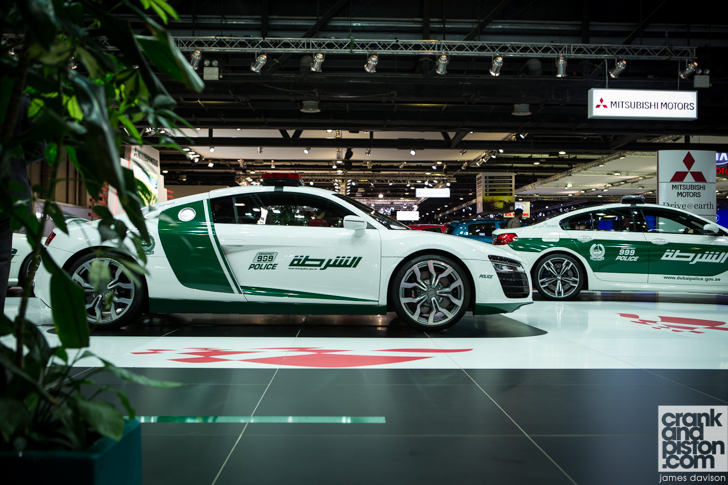 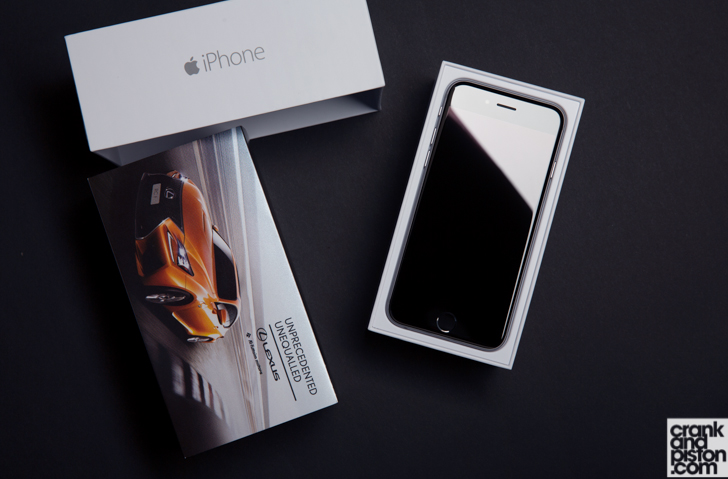 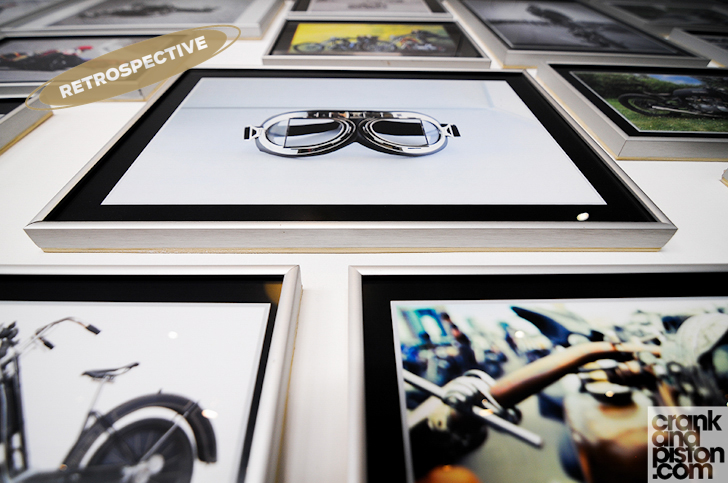