Race on Sunday, sell on Monday. It still exists…

Is the concept of ‘race on Sunday, sell on Monday’ still alive? Petrolicious finds out with the help of some 1960s European Rally Championship contenders.

The concept of ‘race on Sunday, sell on Monday’ has long since disappeared from current-day motorsport, the roadcar division traditionally developing from technology honed for the race track but rarely developed in conjunction. Ask our own Phil McGovern about the concept, and he has a few choice words…

Hans Abrahams clearly does too, the protagonist of PetroliciousCo’s latest instalment an ardent fan of models rolling off the showroom and straight onto the stages, thanks to his enthusiasm for 1960s European Rally Championships. Such is Hans’ enthusiasm in fact that his current collection of Sunday afternoon hooners includes a 1967 Volvo 123 GT, a 1966 Sunbeam Tiger Mark I-A, and a 1965 MG B among others. All maintained with due diligence, all semi-daily drivers, and all put to the test on a regular basis.

For Hans, ‘race on Sunday, sell on Monday’ is alive and well. Albeit born in the 1960s. 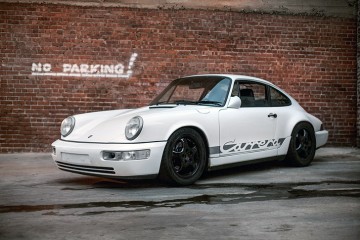 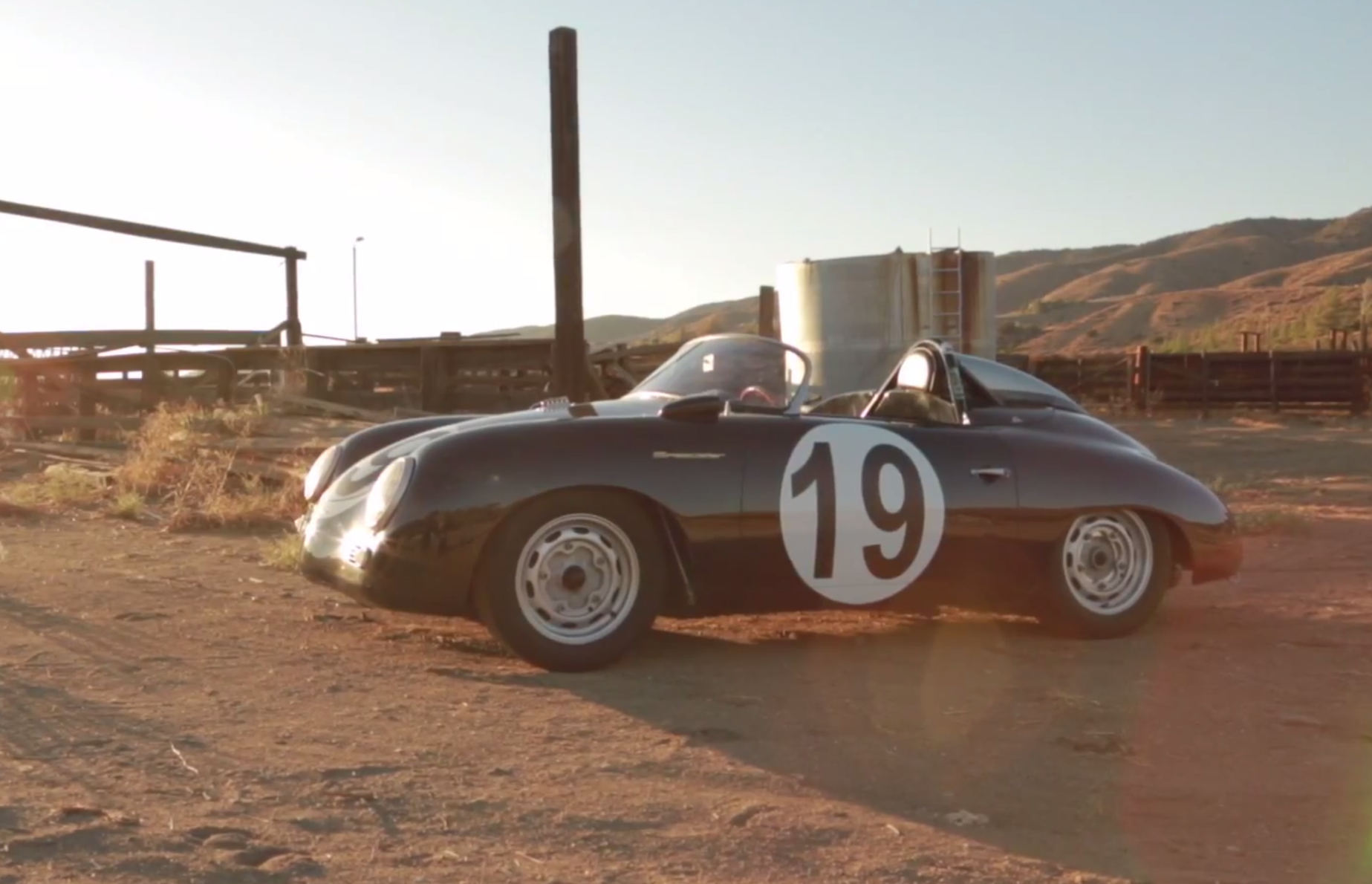 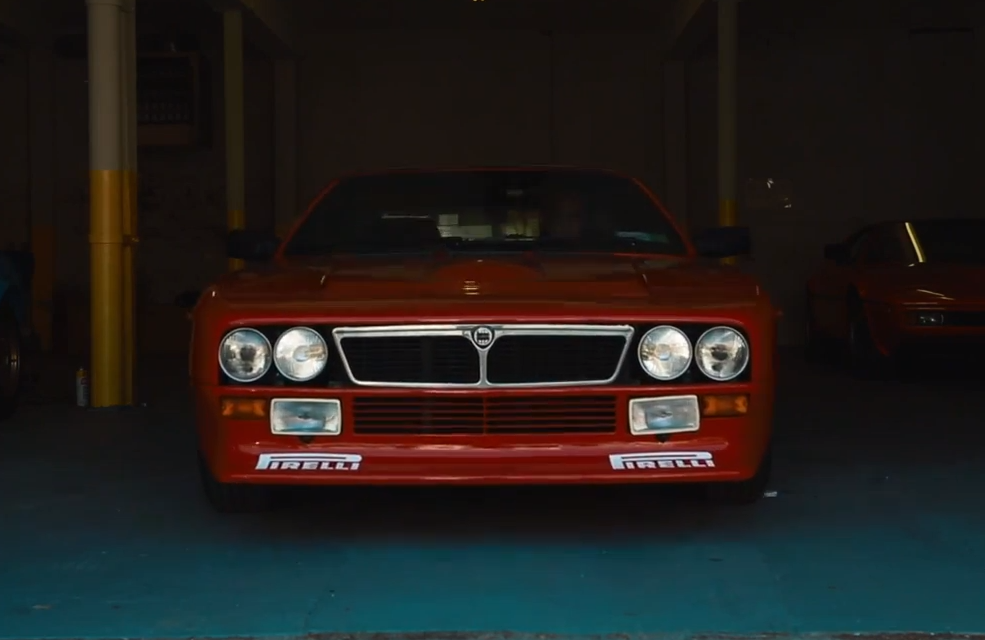