Production is about to start on the new Citroen E-Mehari model.

Citroen has announced that it is set to start production on its all-new Mehari all-electric vehicle, ahead of its launch early next year.

Those who are familiar with their ‘classic’ models will know of the old Mehari, featuring the looks of a golf cart set over 2CV mechanicals, and now Citroen has developed a 21st century version of it.

The all-electric model is powered by a lithium-metal polymer pack with a top speed of 109kph and a 124mile range. It may seem like a wacky addition to the French manufacturer’s current range, but it features similarities in terms of design to the rest of the model family, such as its headlight design. 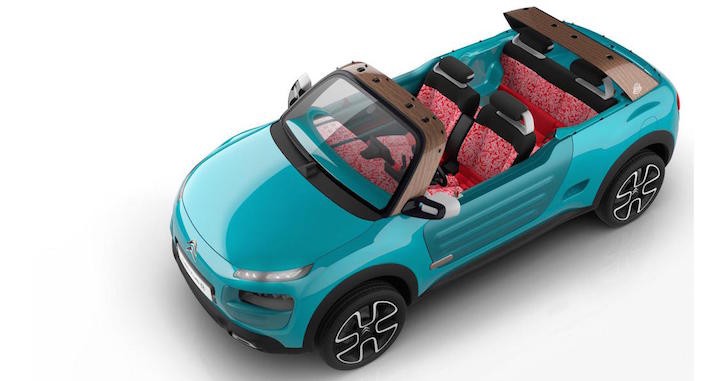 The car will launch in beige, yellow, blue and orange, with the ability to personalise with different roof and interior options. 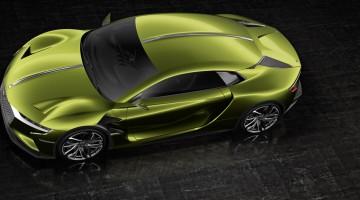 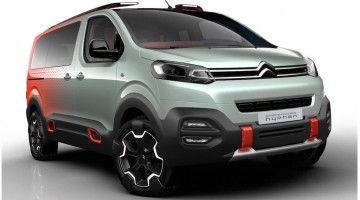 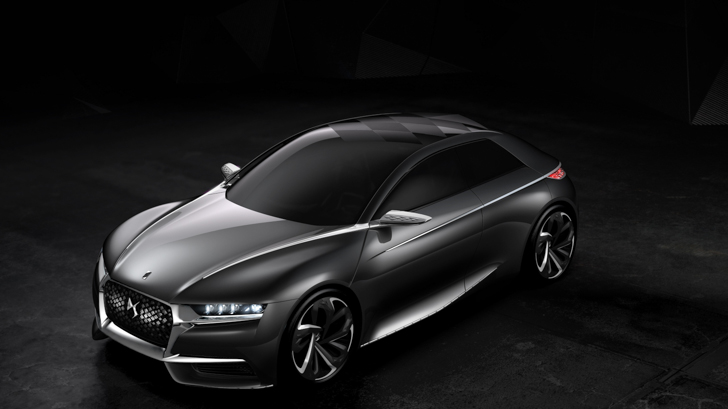