The Porsche 911 Turbo S has been given the Exclusive Manufaktur treatment, this time, in collaboration with Embraer 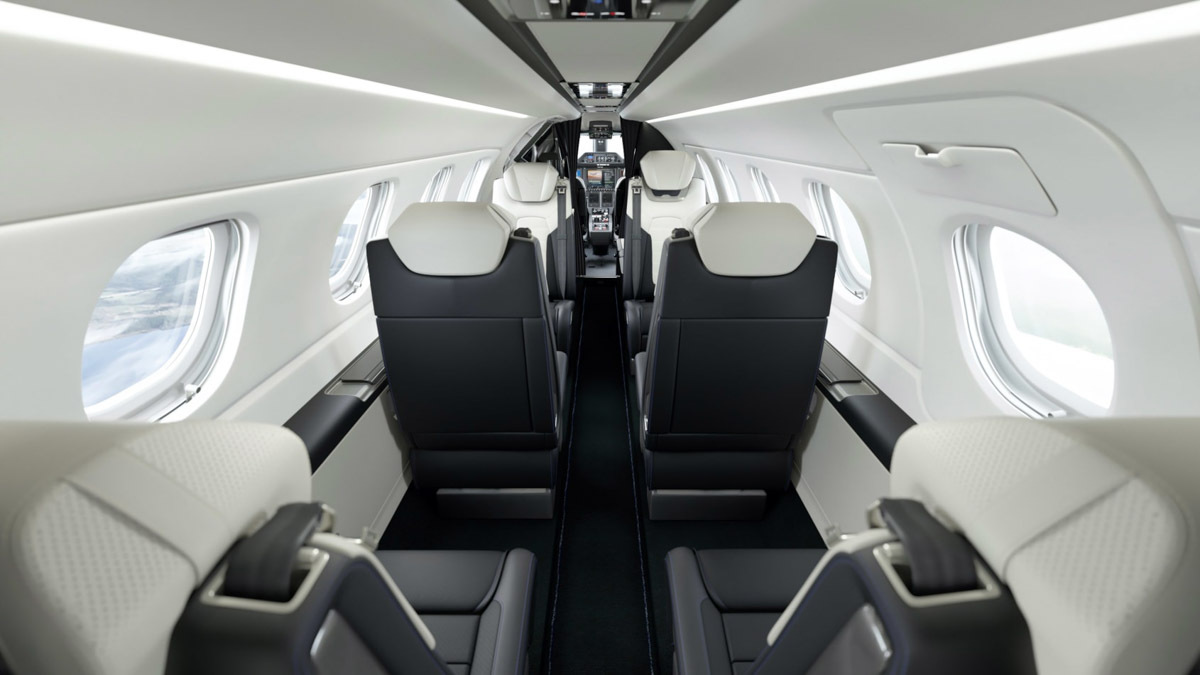 Limited to just ten units worldwide, the model is available to purchase for all buyers of the special edition Embraer Phenom 300E, a business jet with a starting price of just under $10m. No pricing information on the car has been disclosed, but we can’t imagine qualifying customers will be too concerned about the figure, whatever it is…

An identical silver and grey paint scheme to the jet’s is immediately apparent, combining gloss and satin-gloss finishes for the first time on an official 911. Speed blue pinstripes are also applied by hand to match the aircraft, with the dark silver wheels featuring accents in the same shade.

A unique logo designed specifically for the collaboration references the wings on both the plane and the Turbo, and is featured inside and out on both the aircraft and car. Perhaps most impressive is the inclusion of each jet’s individual registration number on the underside of the 911’s active rear wing, also painted in striking Speed blue. Chrome trim around the windows and air intakes references the jet’s polished engine cowlings.

Performance hasn’t seen an uplift, but although it will never quite match the 858kph cruising speed of the plane, it still has plenty enough go. A 3.8-litre twin-turbocharged flat-six sends 641bhp and 590lb ft of torque to the ground for a 2.7sec 0-100kph time and 330kph top speed.

Step inside and you’ll first notice the red ‘No step’ illuminated sill plates, referencing lettering on surfaces of the jet; the door projectors also now display the aforementioned collaboration logo. Taking pride of place at the centre of the dash is the Sport Chrono stopwatch, now featuring a printed artificial horizon. Black and chalk leather upholstery is used throughout to match the cabin of the jet, with the steering wheel receiving the same design as the yoke of the Phenom 300E.

A ‘One of 10’ logo on the passenger side of the dash, embossed logos on the headrests and red leather seat pull handles (just like in the jet) ensure you don’t forget what car you’re in. Even the luggage compartment is upholstered with hand-finished black leather and contrasting blue stitching, perfect for the matching luggage that comes with the duo.

As if that wasn’t enough, the key is also painted in Speed blue and will feature the registration number of your jet. A charming ‘remove before flight’ indoor car cover also comes with the package, as does a limited-run ‘1919 UTC Globetimer Embraer’ watch.

Pricing hasn’t been announced for the special-edition Turbo S, but if you have to ask…