Winter is setting in, and for Daniel and the Porsche Cayman S that means track days. Well, after a few adjustments. 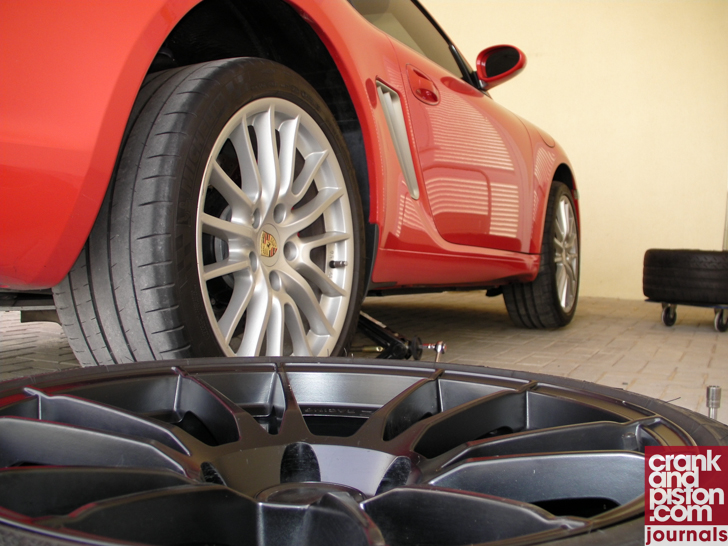 Petrol head nirvana is well and truly upon us in the Middle East. It’s ‘air conditioning off and windows down’ season, or as mere mortals like to call it, winter. For the Porsche this means it’s time to stop playing about going to and from the shops and time to start hitting the black stuff properly. Favourite roads will be pounded in good time but the first order of business is the track, and that takes a little preparation. 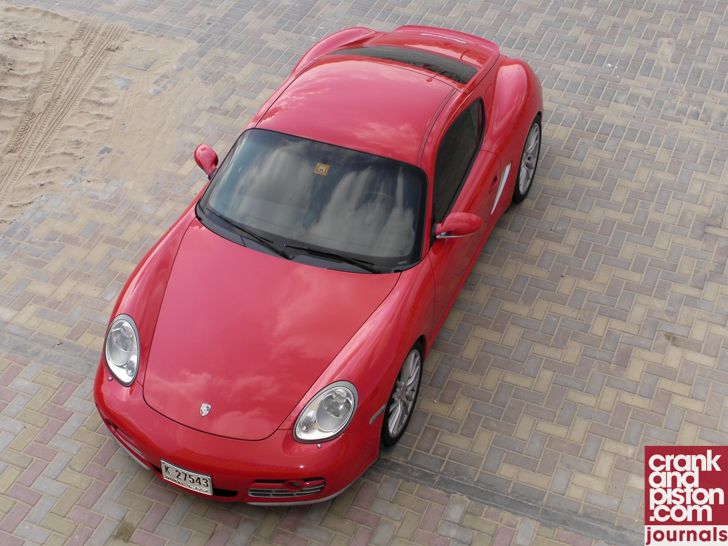 I’ve really been piling in the mileage during the past year so first up was a minor service. Once again it was into Porsche Centre Dubai. A couple of coffees later the thousand point checklist had been ticked off, diagnostics run, oil, filter and AC filter replaced, the service book stamped, and I was out the door. One item deliberately not touched was the brake fluid, which rather than OEM is a racing brake fluid as has been the case for many years already. Motul RBF 600 is what pumps between the calipers these days and because it’s not widely available over here would mean a separate trip to ORZ Performance. Hakob at ORZ cracked on with the fluid replacement and in a flash we were done, so I could now attack the track with full mechanical confidence.

The last item in prep for the curves of the Yas Marina Circuit is the tyres. Before the summer I reported that in a brief track test the new Brembo brakes and their immense stopping power simply overwhelmed the tyres. To solve this I’d need stickier, semi-slicks. Step up the Pirelli Trofeos, a road legal low tread profile tyre with oodles of grip. Having picked up a set several months back it was time to get them mounted and use them in anger. With the new Trofeos on, a quick blast round the block proved that not all tyres are created equally. Grippy, yes, but they are also a little bit wider than expected, causing the rears to rub against the rolled fenders. Fortunately this is easily solvable. A quick switch of the narrower wheel spacers from the front to the back and vice-versa, and problem sorted. We were green lit for the Porsche Club UAE’s first track event of the season. 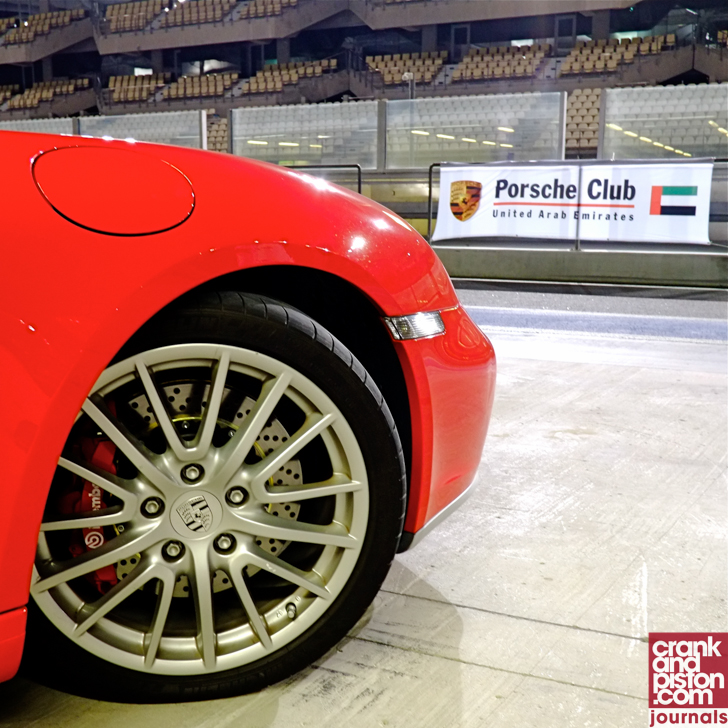 How’d it go on the track you’re asking? More than two seconds a lap faster than my previous best time, and that’s after not driving hard on track in more than a year, so there’s more to come. Need I say more?