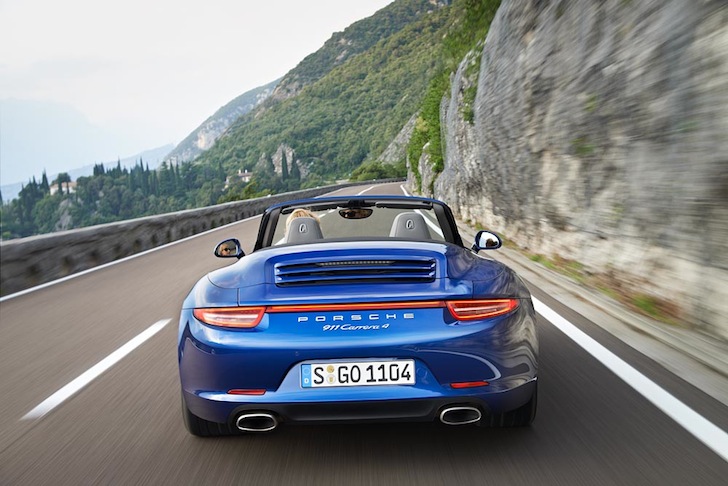 First came the new Porsche 991/911. Then came the Carrera, and the Carrera S. Then came the PowerKit, then the new Boxster and Boxster S. It’s safe to assume then that any of you hardcore Porsche enthusiasts with the money to match will not have too much room left in the garage. 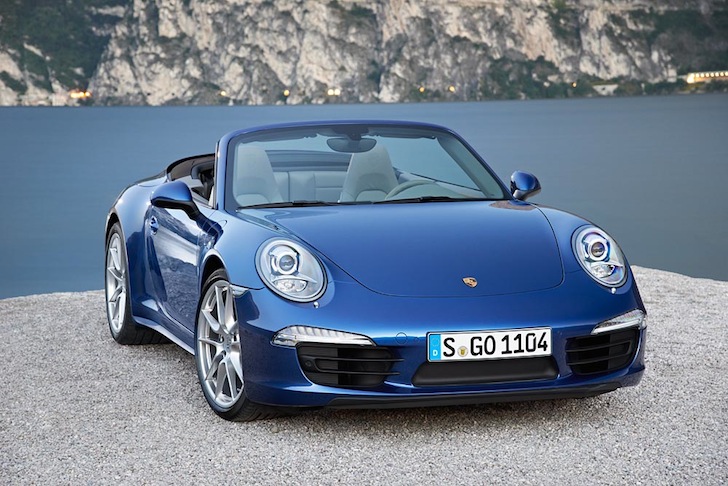 You may want to re-consider that though, since the good people in Stuttgart have now unveiled the new 911 Carrera 4: all the vim and vigour of the new 911 in a neat little all-wheel drive bundle, much as tradition dictates. 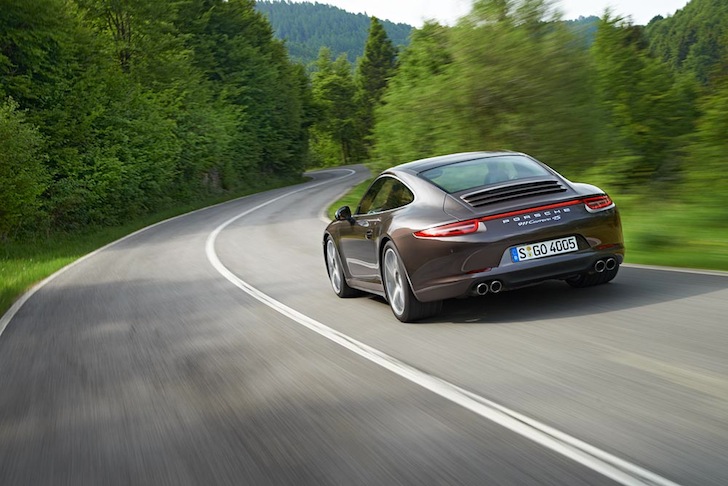 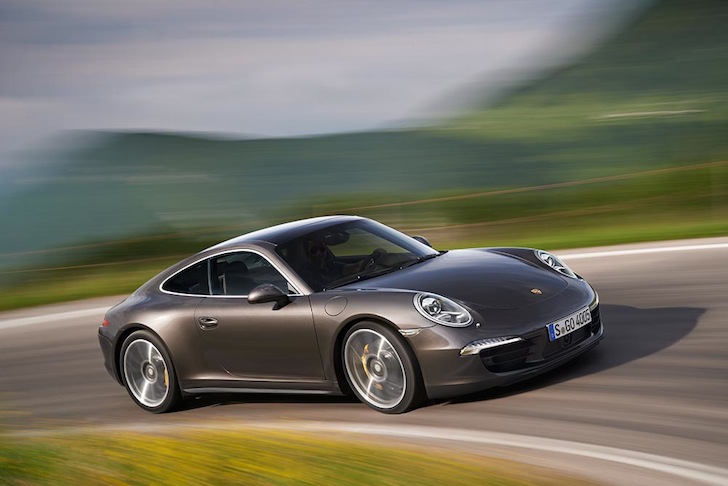 Those of you already wringing your hands together and on-hold with the bank for anoa long-term loan may want to cool your jets just a dash. The new Carrera 4  is not due to launch until the end of the year and won’t be seen in the flesh for the first time until the Paris Motor Show in October.