It’s been 25 years since the Boxster first hit the road in 1996, so Porsche has revealed a limited edition to celebrate 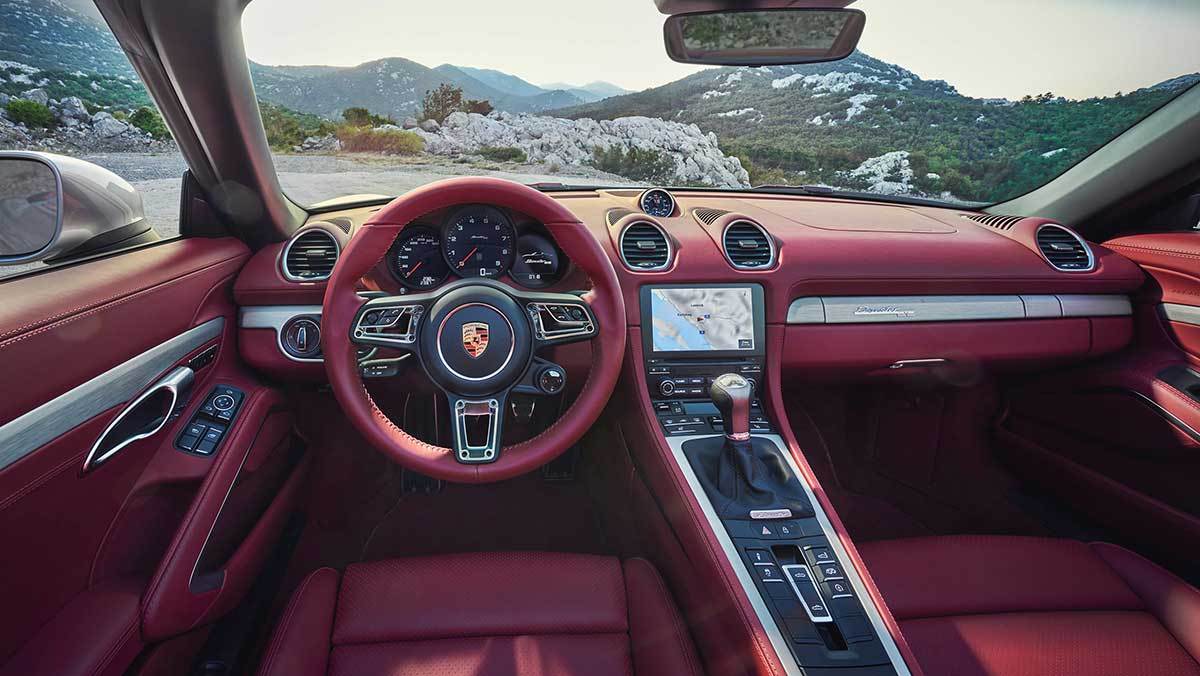 Porsche has revealed a limited edition Boxster celebrating 25 years since the roadster’s introduction, channeling aesthetics from the 1993 concept that foreshadowed the arrival of the production Boxster three years later. The new edition will be called the Boxster 25 Years and is limited to 1250 units globally.

The inspiration for the Boxster 25’s design comes directly from the aforementioned Boxster concept, the special edition featuring the same GT Silver paintwork highlighted with copper-like Neodyme accents. These accents can be seen within the front apron, side intake trims and a bespoke 20-inch wheel design offset with a polished lip. Also referencing the concept is the contrasting red fabric roof, matching Bordeaux red interior with brushed aluminum trim finishers and bespoke gold badging inside and out.

For those after a subtler look, Porsche will also offer the Boxster 25 in Deep Black and Carrara White metallic finishes outside, with a black roof and interior also available.

The new Boxster 25 is mechanically based on the GTS 4.0, sharing the flat-six powertrain and two transmission choices. Power and torque figures are unchanged, peaking at 394bhp, with either 310 or 317lb ft of torque when fitted with the standard six-speed manual or seven-speed transmission respectively. It’ll reach 100kph in 4sec when fitted with the PDK auto, and top out at 293kph.

The chassis setup is also identical to that of the standard Boxster GTS, with standard-fit Sport Chrono, PASM adaptive dampers and the 10mm-lower sport chassis. Porsche’s torque-vectoring rear differential and a sports exhaust feature, too.

While the Boxster might seem like a stalwart within the current range, its arrival has been credited as kickstarting Porsche’s revival from a low-production sports car manufacturer into the performance car dynasty of today. Crucially, it helped drive sales in the period before the Cayenne arrived in 2003.

As the Boxster 25 edition looks back, the big question mark that hovers above Porsche’s entry-level sports car today concerns its future. What will happen to the Boxster (and Cayman) lines as the current generation approaches its ninth year on sale without a replacement on the immediate horizon?