The new Porsche 911 GT3 has no manual gearbox. What does that mean, exactly? 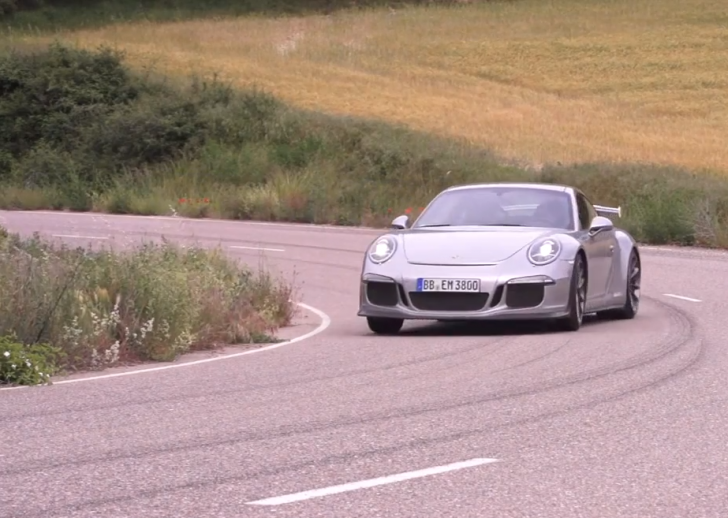 The new Porsche 991-generation 911 GT3 is almost upon us, and Chris has spent some seemingly very entertaining time with it. It’s undoubtedly more capable than the car it replaces. And yet…

By doing away with the manual gearbox, Porsche has created something new. Something incredibly fast and stable and agile, but something that removes one of the essences of GT3s gone by – that feeling of driver involvement with the mechanical heart of the machine.

Conversely however, it’s also created a car so quick that shifting gears using an H-pattern and clutch would perhaps be too much work for mere mortals like us. And for all those that pine for a manual, there are plenty more that want the ease of a double-clutch auto with paddle shifters.

So what does this mean? Are the days of full involvement in the driving experience over by necessity, because modern sportscars are just too damn quick? After all, Formula 1 cars don’t have manual gearboxes anymore, and no one is seriously suggesting that they should be brought back. NASCAR has stuck with four-on-the-floor, but drivers mostly blat through first-second-third-fourth and then keep the right pedal pinned for the next three hours.

Are we just being idealistic in yearning for traditions of the past, even though the surrounding vehicular technology has developed to such a point where those traditions wouldn’t fit in the way they used to? Are paddle-shifters actually the best solution for the fast cars of today, regardless of our idealistic bleatings? Should Porsche really be making its ultimate driver’s car without a manual option?

Watch Chris’ thoughts below and then let us know what you think in the comments section at the bottom of this page.

Previous ArticleAlfa Romeo 4C. Supercar in Miniature. Modena
Next Article Everything you ever wanted to know about the McLaren P1