Philip Coetzee was warned not to buy a Porsche 928 but he ignored all the advice and got one anyway. This is his Journal. 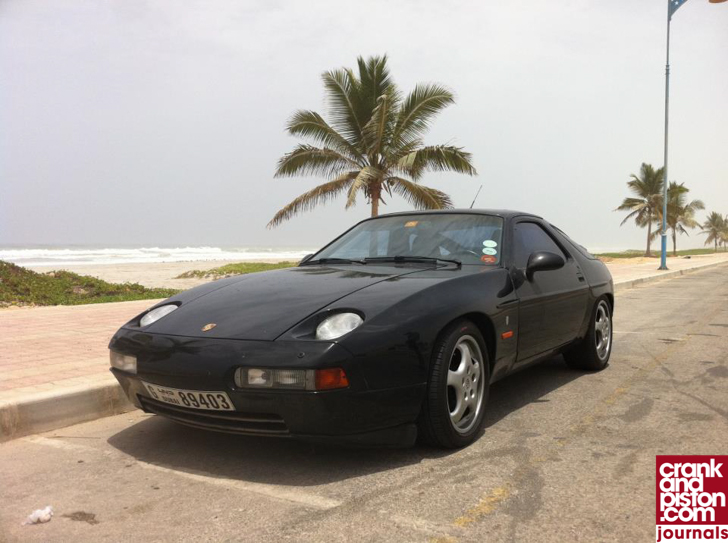 I was warned about the Porsche 928. The Internet told me about the car being a money pit and how you could easily spend $10,000 and end up with a $5,000 car. I asked a few other local “Porsche enthusiasts” and they warned me too. I was told that the car is very complicated and that it will be hard to find anyone with decent enough knowledge to fix it.? Well, they were right. But what a great idea it was to ignore that silly advice because the last few years have been an absolute blast!

I bought the car from my Girlfriend’s Dad, a bit risky I know, but he offered me a pretty good deal and I’m a sucker for a good deal. Thankfully we’re still together! Anyway, I got the car in pretty neglected mechanical state, the car was having trouble idling and was underpowered. So I fished around trying to find a trustworthy garage to fix it, and oh boy did I get screwed over. Every time I got the car back it was worse off, one hack after another. The last straw was when one of the most reputable independent Porsche garages set the engine bay on fire. I had two options, either sell the car on at a loss or do the work myself. So I downloaded the factory manuals and joined an online forum (rennlist). Quite a daunting challenge because I had never even picked up a spanner before then.? So I started doing some fault-finding and eventually did a whole top-end refresh which sorted most of the problems, and over the years I’ve kept going with the restoration and she is in almost perfect mechanical condition but things just keep creeping up on me. 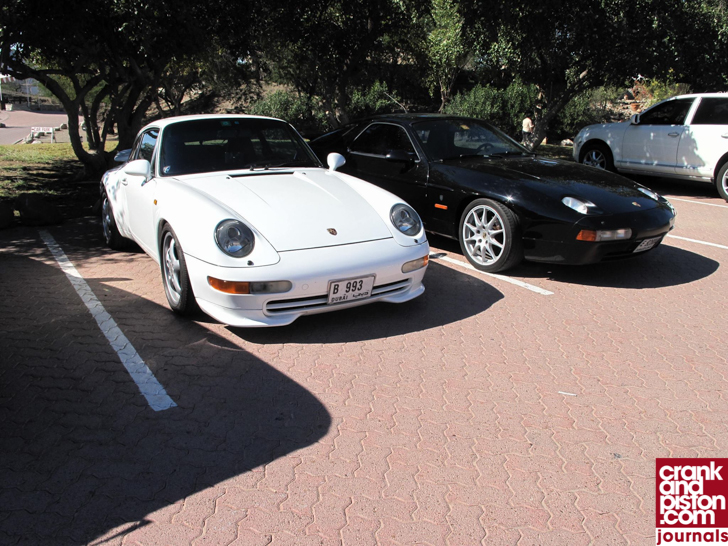 Girlfriend’s Dad got a 993 as a replacement for the 928, downgrade much?

After failing to find a local 928 specialist and doing all the work myself, a 928 specialist appeared! Well at that point I kind of liked working on my own car, so I wasn’t going to let him have all the fun but we ended up becoming great friends. He also has a workshop with a load of 928 specific tools so he’s a particularly good friend to have if you’re in to 928s! ??I got to the point last year during the summer where I was so comfortable with the car that I did a road trip to Salalah, yeh that’s almost a 3000km round trip. The temperatures down there near the Empty Quarter were bordering on 55C, but the car didn’t have any trouble. The AC was icy, the car was firm on the road, and the scenery was, well, really boring. I wouldn’t recommend that road… 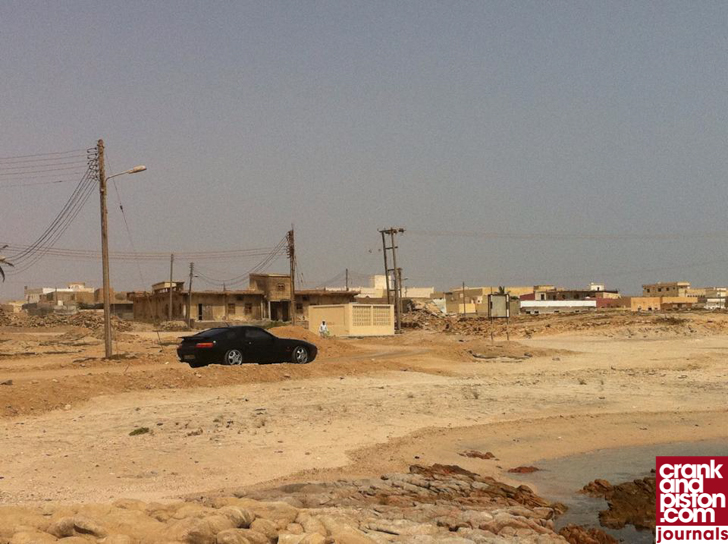 Posing in the fishing village of Mirbat on the Salalah Trip.

I intend to approach my journal writing a little bit different than most folks out there, I’d like to be a little bit more mechanical and perhaps maybe do a few tutorials or at least some before and after pics. I can be a bit bias towards the 928 but it is such a wonderful car I really can’t help myself. ??The most recent adventure was a fully body polish and wax and here are the fruits of my labour: (should have done a “before”, my apologies!) 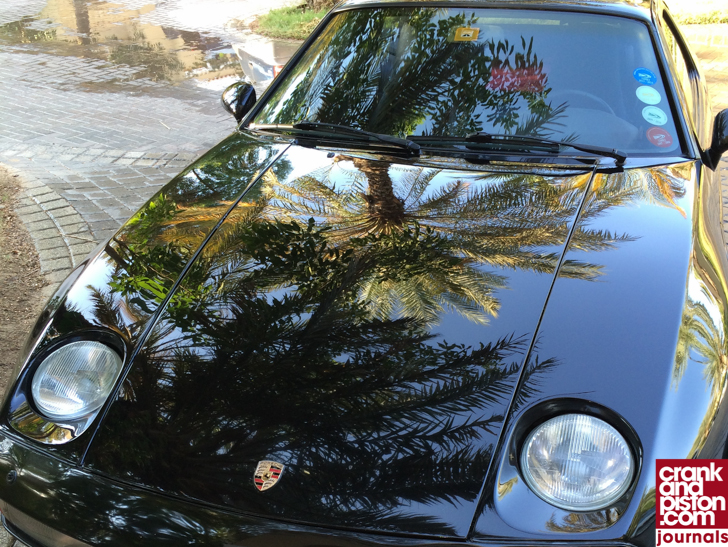 I’ll be changing the brakes next so stay tuned!

Previous ArticleNIGHTRUN. Box One Collective
Next Article Jaguar F-TYPE. Letting it all hang out. Jebel Jais.