Porsche confirms 1980 24 Hours of Le Mans 924 GTP will be restored ahead of anticipated Silverstone Classic unveil, and teases work to be done in its latest video 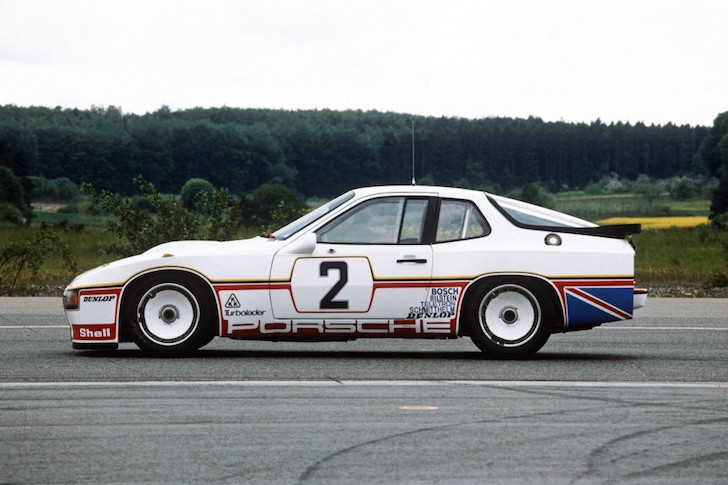 Given Porsche’s legendary 24 Hours of Le Mans history, the 924 will usually receive a footnote at best: while the 936 and 956 racked up their third and first victories at La Sarthe respectively – with Porsche narrowly missing out on victory in 1980 too – the 924’s sole class victory came in 1982 before the model’s largely unsuccessful American campaign got underway the year after. Hardly giant-killing performances by comparison…

Still, given that the 924 Carrera GT was still in development when work began on its racing derivative and that homologated versions would not appear until after the race itself, third in-class on the 924’s debut was nevertheless impressive. And to celebrate the 40th anniversary of the 924 GTP’s official unveil, Porsche will restore one of the three GTP models raced at Le Mans in 1980, with work on the engine, gearbox, suspension, and bodywork to be completed across five different Porsche Centres in the UK.

Said restoration mule is the 002 driven by touring car legendary Andy Rouse and Octane regular Tony Dron to 12th overall that year, the first – and so far only – German factory racer to have competed under British colours. Based on the 924 2+2 coupe that first debuted in 1976, and which got Porsche’s front-engined, water-cooled ‘transaxle’ period rolling, the GTP ran 320bhp over the road model’s established 210hp thanks to a 40 per cent increase in turbo boost pressure for the 2-litre flat-four. Weight was also reduced to 930kg from 1180kg, thanks to lightweight panelling and that stripped interior, while the aerodynamics were given several mighty tweaks thanks to a wider bodykit. 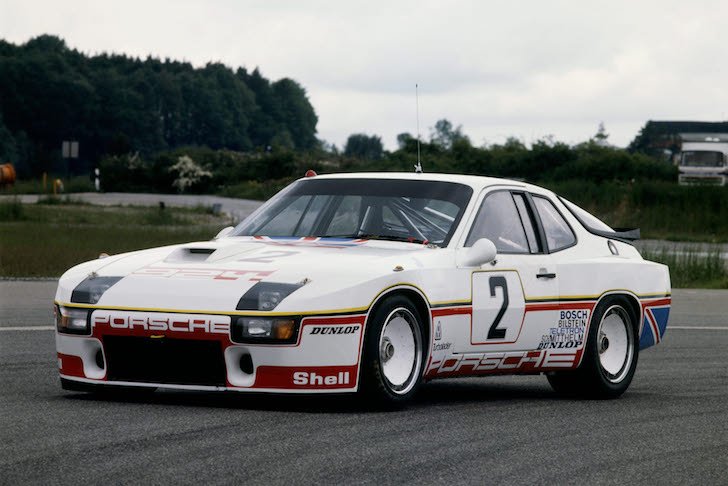 Given that 406 homologated versions would not appear until after the race however, the newly renamed 924 GTP would compete against – and be heavily dwarfed by – specifically designed race cars in the GTP category. Even despite lining up 34th, 44th and 46th on the grid though, the German entry – driven by Jürgen Barth and Manfred Schurti – finished a remarkable sixth overall, while the US car – piloted by five-time winner Derek Bell and Al Holbert bookended the UK 002 in 13th.

Each were quickly hoarded into the Porsche museum where they’ve mothballed ever since, “like a time capsule.” As you’d expect, there’s some considerable work to crack on with, but it’s expected / hoped the restored 924 GTP will headline July’s Silverstone Classic. The below video should get you warmed up, while further details can also be found at Porsche.co.uk/classics 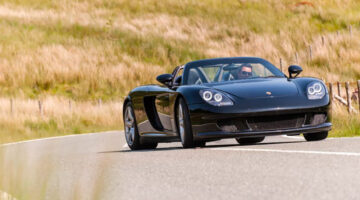