Steve Sutcliffe from Autocar asks – is the Porsche 918 Spyder better than a Bugatti Veyron? 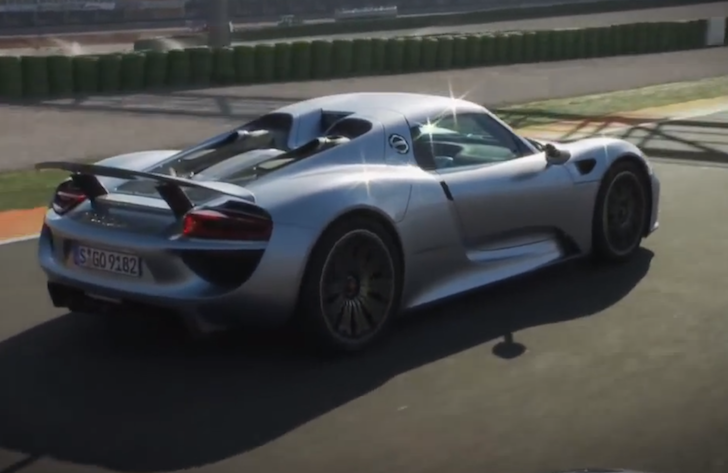 Steve Sutcliffe, from Autocar, has managed to wangle himself an early drive in the new Porsche 918 Spyder and he thinks that it is a bit special. So special that he is questioning if it is better than a Bugatti Veyron. The fact that he can easily keep pace – on track – with a Porsche Turbo S – driven by a certain Mr. Walter Röhrl – also has us thinking it might be, you know, alright. And stuff.

Only 918 Porsche 918 Spyders will be sold. Here is a film of one of them, driven by Steve Sutcliffe, that just happens to be 9:18 seconds long. Nice touch Autocar.

Previous ArticleWEC 6 Hours of Bahrain. On the ground with crankandpiston
Next Article 2013 Dubai Rally. Day One. Advantage All-Attiyah