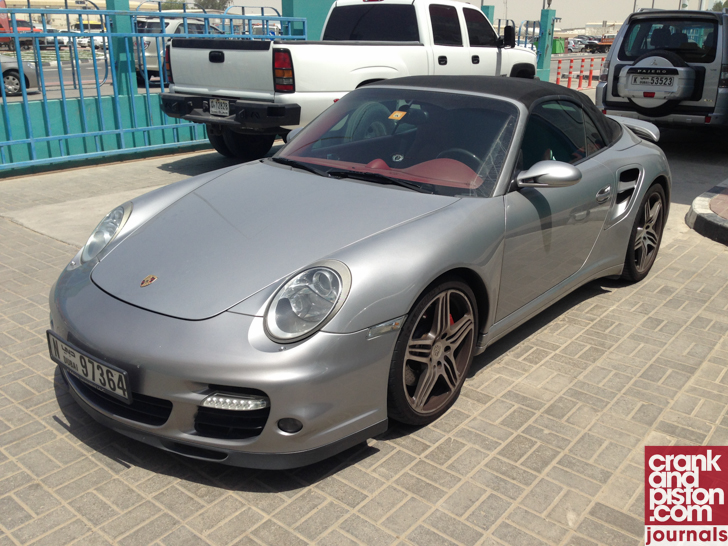 So the literature gods decided that since I didn’t have much to report last month, they would give me plenty to write about this month. Where to begin, let’s start with the service.

As mentioned last month the car ticked over the 100,000km mark which meant a major service. As the car is not used much over the weekends I dropped it in to the Porsche Service Centre on Thursday morning with a plan of collecting on Sunday evening. There were a couple of small items needing attention including the front right wheel arch which was broken and I had asked for the stone guards on the rear wheel arches to be replaced.

All went smoothly and other than a bill for $1,500 the car came back to me on Sunday evening all fine (not including the two scratches that had appeared whilst it was in the garage although I have been assured these will be fixed on its next visit). So I jumped in and headed for home, a perfectly uneventful 20 minute drive from the garage. 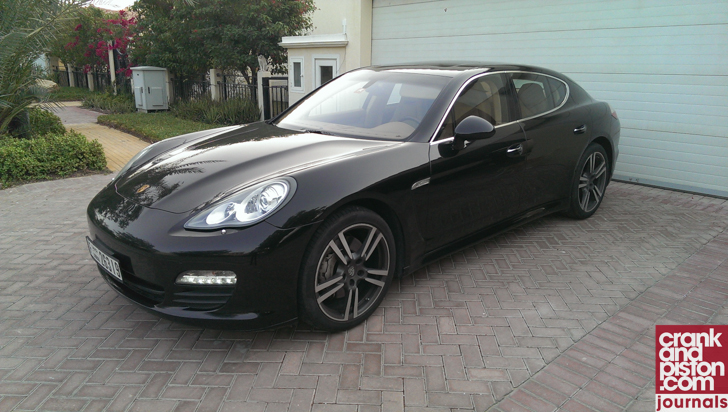 The next morning I left home and dropped my daughter at nursery in Jumeirah. However on pulling away from the nursery the car appeared to ‘stutter’ below 2,000rpm. I had to head for a meeting at Wafi so had several opportunities of driving below 2,000rpm and the stuttering continued. In addition, whilst sitting at a set of traffic lights the engine was not running correctly, with the revs ‘bouncing’. A quick meeting and I was back in the car with the same problems, bouncing revs and stuttering below 2,000rpm so I headed straight for the Porsche garage.

Upon arrival the car was taken in for inspection and plugged into the computer which very quickly told the mechanic that it was misfiring on cylinder 2. The problem here is that the car was fine when dropped in at the garage for the service; the spark plugs were changed, and when the car is returned it has a problem. So upon delivering the car back to them I was asked to leave it for a couple of days. Unfortunately I could not be without a car as I had several nursery runs and meetings to attend so I needed to get a courtesy car from Porsche.

And so I was handed the keys for a Panamera S. This is the first time I had driven a Panamera and I must admit it was a nice motor. But it feels big. I know in comparison to a 911 it is big, but it felt big even in comparison to my wife’s LR3. Still, it couldn’t have been better timed as I had to collect visitors from the airport the following day and the Porsche swallowed their luggage without any bother. The Panamera’s interior did make my 911 feel slightly dated, but thankfully not as much as I would have expected, and after having it for a couple of days I did enjoy jumping back into my own car, which by this time felt like a little go-kart. Still, could I see me owning a Panamera as a ‘family’ wagon in the future, yes indeed. 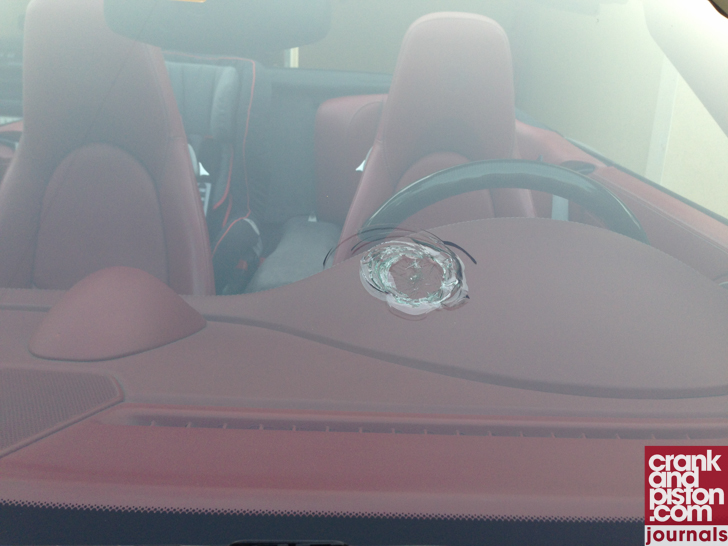 A phone call from the garage the next day did indeed confirm that the No. 2 cylinder was misfiring and the reason was given as a faulty ignition coil. As my car is under warranty the ignition coil was duly replaced at no cost. However, whilst on the phone the garage told me that as they were replacing one it would make sense to replace them all so that the car wasn’t running one new one and five old ones. I was informed all costs would be covered under warranty so I happily agreed to the work being undertaken. I have had my ups and downs with the Porsche Service Centre in the past but when things like this happen, when common sense prevails and they take the decision to carry out ‘preventative’ maintenance to ensure that I don’t conk out at the side of the road one day with my daughter in the car in the middle of the summer then it helps to appease some of the problems I have previously had.

And as if the above wasn’t enough, somewhere, someone decided I hadn’t spent enough on my car this month so thought it a fine time to have a stone kicked up from a car in front of me on my way to work one day and leave me with a lovely crack in my windscreen. Not only was a new windscreen needed, a new pair of undercrackers was necessary at the same time. With a phone call to my insurance company I was told that they couldn’t do anything without a police report. I understand the requirement for police reports after an accident but I can’t help but think that the police are busy enough dealing with real crime for me to be wasting their time with a complaint about a stone that ‘attacked’ my car. Still, a trip to the police station (after visiting a different one where I was sent to the other end of the city) wielded a very helpful police man and a report to submit to the insurance company. 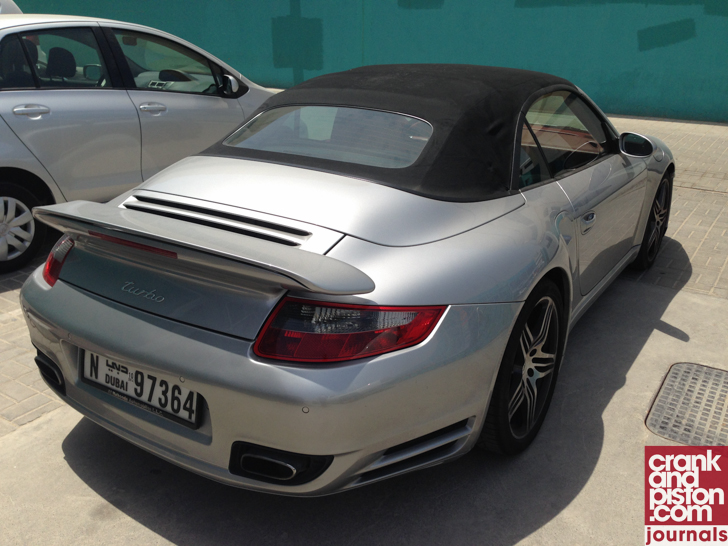 I then had to take the car to the insurance company for them to inspect it, which was even farther towards the opposite end of the city. After a ‘discussion’ about the excess they were asking me to pay which was basically the same price as the replacement window, I was on my way to the garage they had asked me to visit to get the windscreen replaced. Upon arrival at the garage I was told they had to gain approval from the insurance company (even though I had all the paperwork which I had just brought with me directly from the insurance company) before they could order the replacement windscreen. So I was on my way with a promise from the garage that they would call me when the replacement windscreen arrived which should be a couple of days. I received a call yesterday that the glass would be another day or two so I am just sitting waiting patiently, hoping that with the searing desert sunshine and wind load when driving that the glass holds until I get my phone call from the garage, otherwise I may have to borrow a crash helmet from someone just so that I can drive my Porsche 911 (Caterham 7) windscreen less car to work and back.