So Citroen has recently released images of a new non-Volkswagen Golf rivalling hatchback, designed to improve comfort, fuel efficiency (including shedding 200kg of the C4’s kerb weight), and create a brand new design ethos with its floating roof, split headlights and ‘airbump’ doors. So radical is the design that little has changed since the concept first broke cover at last year’s Frankfurt Motor Show.

Only slight issue, Citroen has called its new go-getter ‘the Cactus’. Sharp and prickly the futuristic design may be but there are limits. Are we to assume that the new Cactus will stick around for between 50 and 200 years, be predominantly built in Mexico, and be found on a window ledge in most student apartments?

Naturally this got us thinking about other ridiculous car names, so here’s ten we picked out. 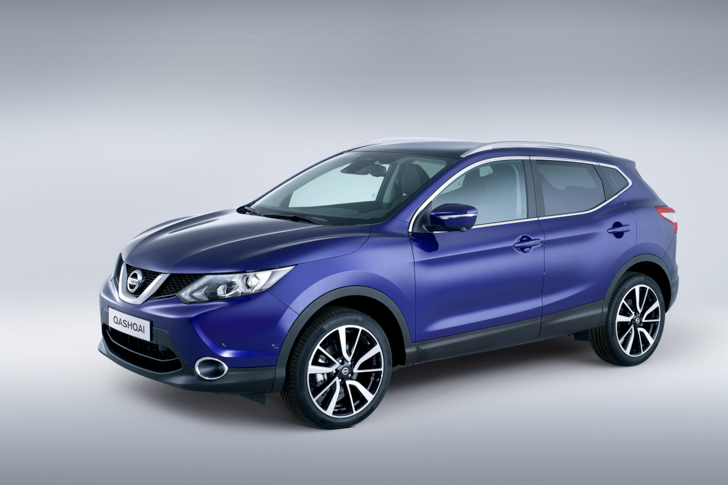 Another newboy (well, of sorts). This is the new Qashqai from Nissan, a name that first appeared with the crossover in 2007 in deference to a Nomadic tribe in Iran, the reason behind which we’re not entirely sure. Commendable yes (arguably), but not exactly the name you’d go looking for when buying a new car: “so what’s your new car called?” “Er…never mind” 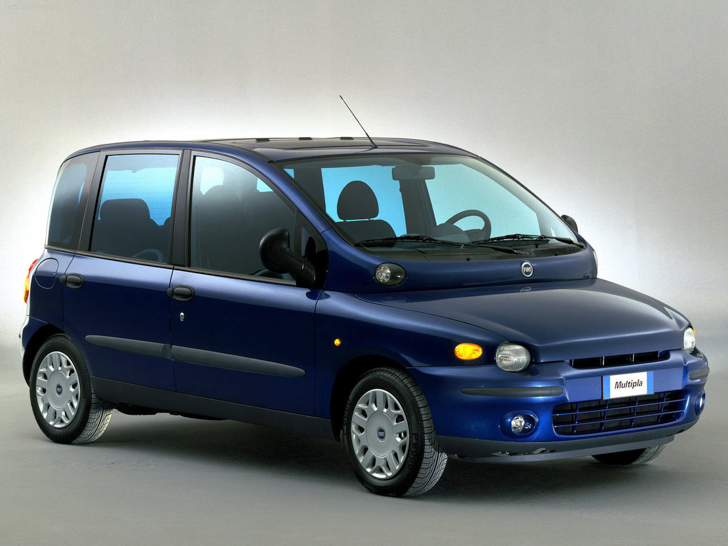 Not content with being one of the ugliest cars to date, the Fiat Multipla mercifully went out of production in 2010. The name itself was a rehash of a six-seater Seicento first produced in 1956, but on the MPV, Multibleugh would probably have been more appropriate. 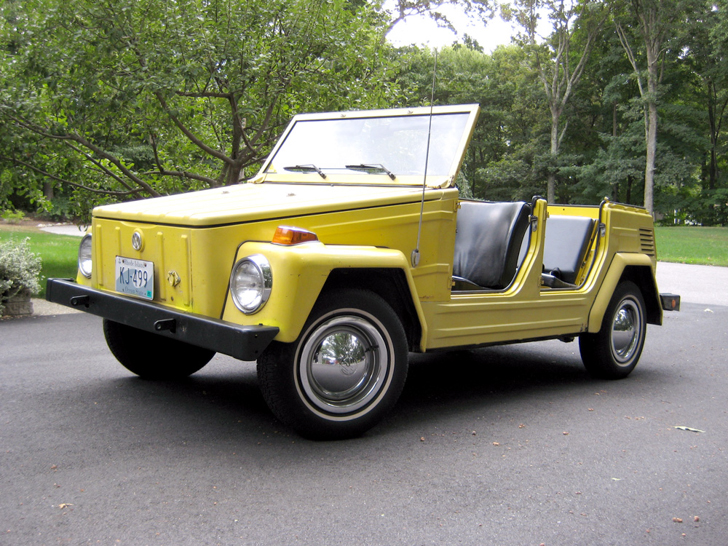 The Thing is a staple of Marvel’s Fantastic Four superhero quartet. The Thing will forever be known as the John Carpenter menace that pitted Kurt Russell and his Antarctic research assistants against each other in 1982. And, apparently, the Thing is a Volkswagen 181 – a convertible military vehicle – as sold in America in the early 1970s. Hmmm. We’ll stick with Hollywood. 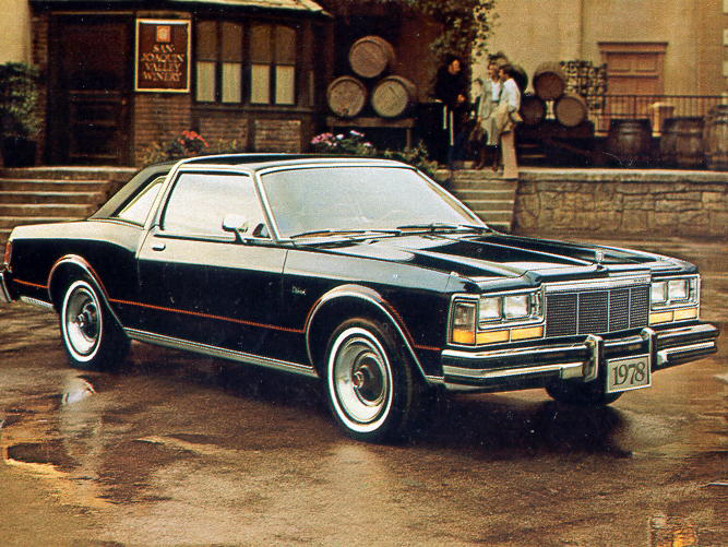 At what point has the word ‘Dilpomat’ – even a 1970s/1980s Dodge – brought a smile to your face? Let alone compelled you to part with your money? Exactly… 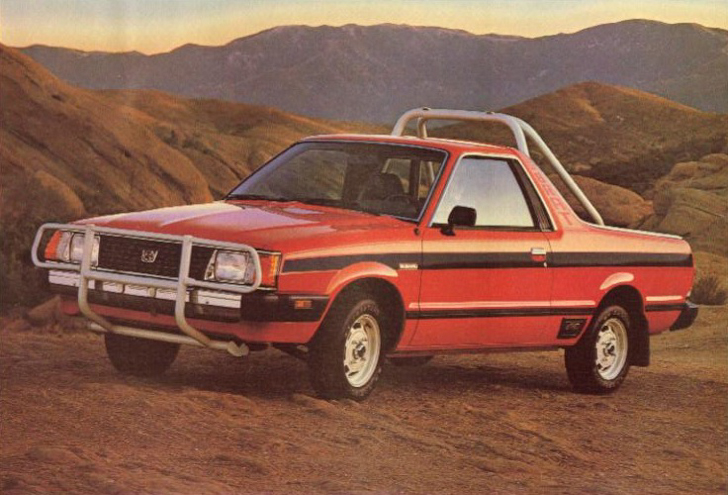 A spoiled child given to loud outbursts, hissy fits, casual violence and high-pitched bursts of hysteria capable of sending you into the arms of an expensive psychiatrist or a well-stocked medicine cabinet. Stick with Impreza from now on Subaru… 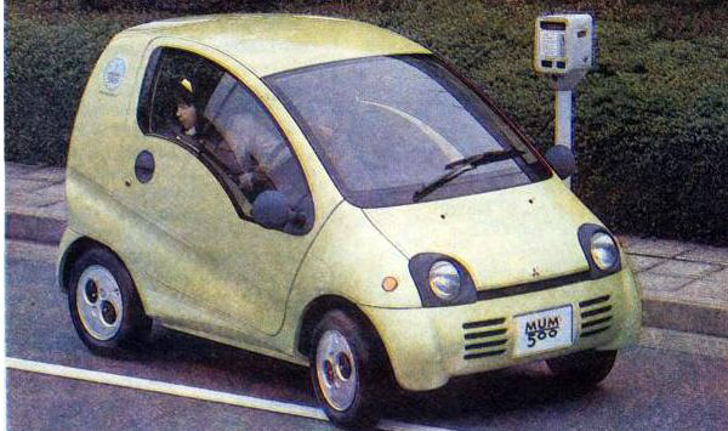 I’m assuming we’re all familiar with HAL 9000, the sentient computer that sounded human and latterly acted with human-esque emotions, much to the disappointment of the astronauts this nearly killed in 2011: Space Odyssey. ‘MUM 500’ doesn’t exactly fill with a lot of confidence in that, context does it? 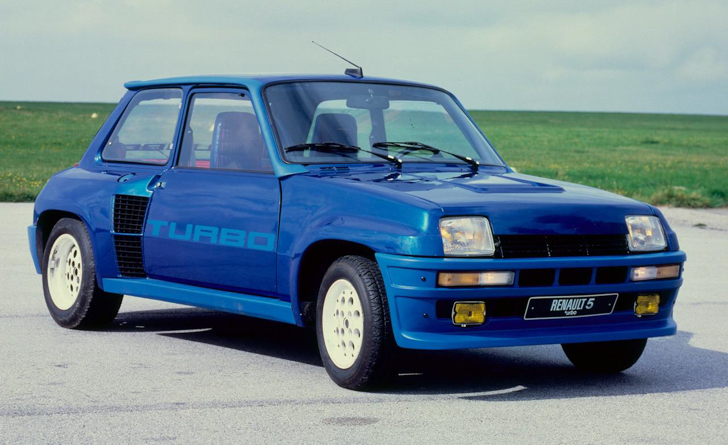 Imagine you’re an American marketing company in the late 1970s/early 1980s and you’re looking to push the Renault 5. Here’s the process: take a cool French supermini; take the word ‘car’; then place a masculine proverb for ‘it’ in front of it. Marketing campaign complete, board meeting finished, time for an early lunch. 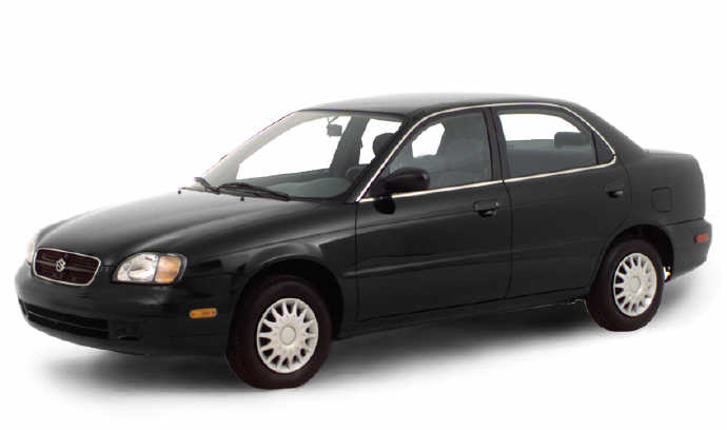 Swing and a miss on both counts here. When, in the late 19990s, you wanted to describe your brand new mid-sized Suzuki saloon, you could either admit that the only dignity you had left was plastered over the rear bumper in calligraphy, or you could use a phrase that would pass as a Latin coat of arms for most public schools. Either way, your neighbours would avoid wanting to speak with you. 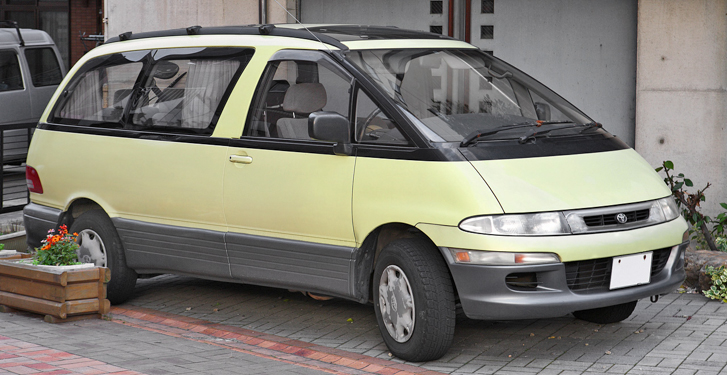 Naming your newest MPV ‘the Preview’ – well, the Previa – upon its debut in 1990 is one thing in deference to technologies to come. To introduce a slightly smaller model and use a name that is dangerously close to a rectal procedure is the icing on a rather nauseating cake from Toyota. 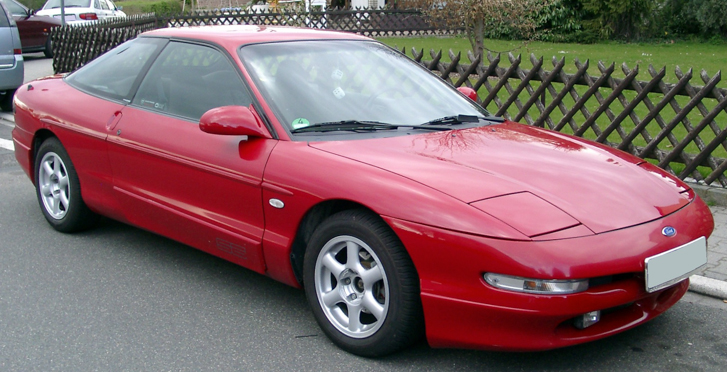 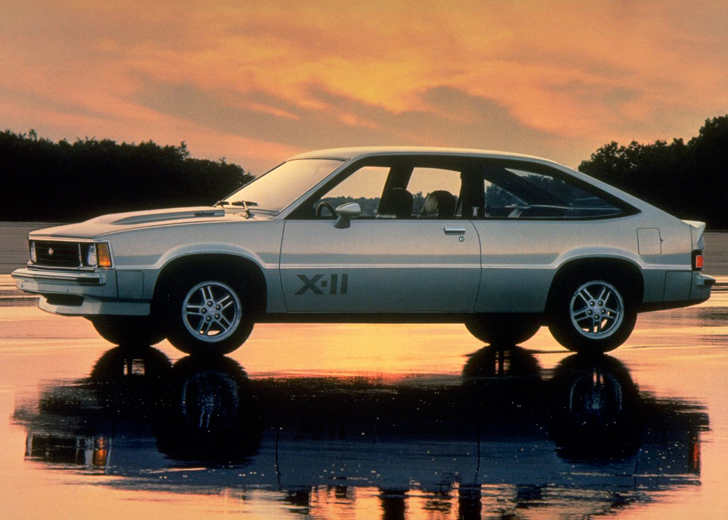 Similar in vein to the Chevrolet Restraining Order or Asbo. It may give you street cred when you’re younger, but when you’re hitting 18-20 it’s just sad.

How many unappealing car names have you stumbled across? Let us know in the comments box below.