Eight of the best rally liveries 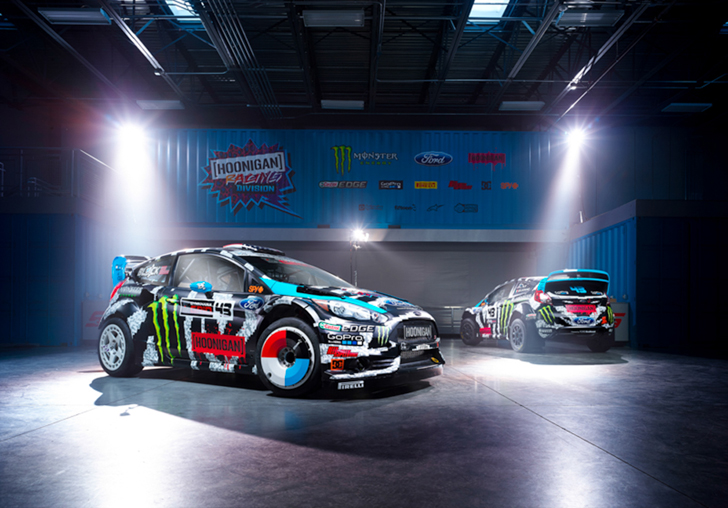 FIA World Rallycross Championship fans amongst you will have begun drooling over Ken Block and Hoonigan Racing’s new livery for its 2014 Ford Fiesta contender. Black base with some shock blue, red, white and Monster green hurled at it with fury: gotta love it!

Of course this got us thinking about other superb livery designs across the years in rallying, so here’s eight of our favourites. 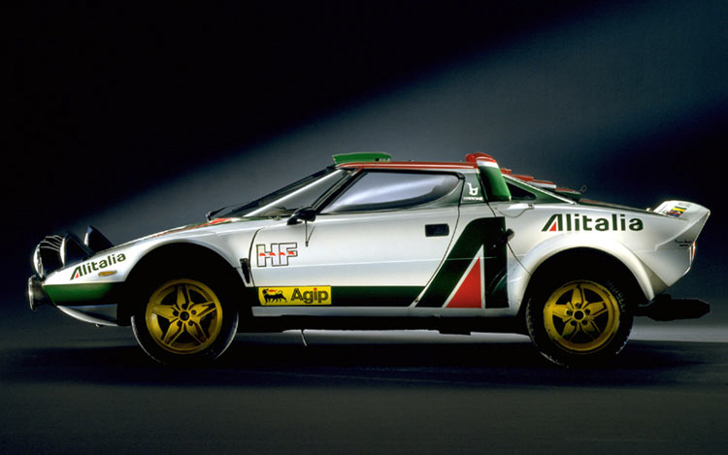 Less than 500 road-going models were produced, and even these were churned out between 1972 and 1974. That though is not what the Lancia Stratos HF is best known for. Three World Rally Championships on the bounce from ’74 to ’76 (between 1974 and 1992, incredibly only six non-Italian manufacturers took the World Rally Championship, a period in which Lancia took ten). 18 WRC victories. An unorthodox driver’s seat that was mounted facing the side windows. And, of course, THAT red, white and green Alitalia livery. Let’s be honest, only one of two rally cars could begin this list… 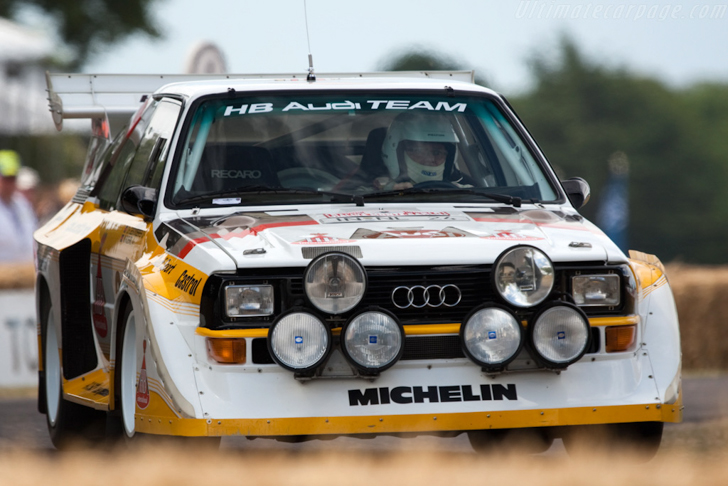 …and by happy coincidence, this is the other one. Hard to believe, given its standing as possibly the most famous rally car ever, that the Audi Quattro won the WRC outright only twice, in 1982 (Walter Röhrl) and 1984 (Stig Blomqvist). However, throw in a turbocharged inline five-cylinder soundtrack that could legitimately rattle the dentures from fans standing quarter of a mile away and a ‘should clash but doesn’t yellow/white striped livery – plus the anger of its boxy design – makes the Quattro one of rallying’s most recognisable weapons. How could it not end up on this list? 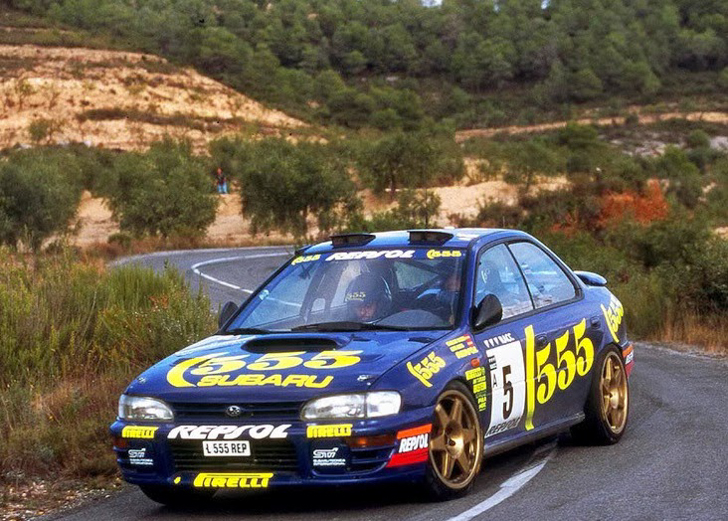 Which brings us nicely onto the blue and gold of Subaru’s 555 livery. Forgotten largely when it covered half of British American Racing’s debut Formula 1 car in 1999, the blue and gold became the definitive colour scheme for the World Rally Championship during the 1990s and thereafter until Subaru’s withdrawal following the 2008 season. So popular was the combination that to see an Impreza in any other colour on the stages proved more sacrilegious than painting a mullet on the Mona Lisa. Indeed, today most road-going Imprezas boast the Subaru blue with golden alloys. Rarely does a livery strike such a chord. So which year? Step forward Colin McRae, 1995 WRC champion. 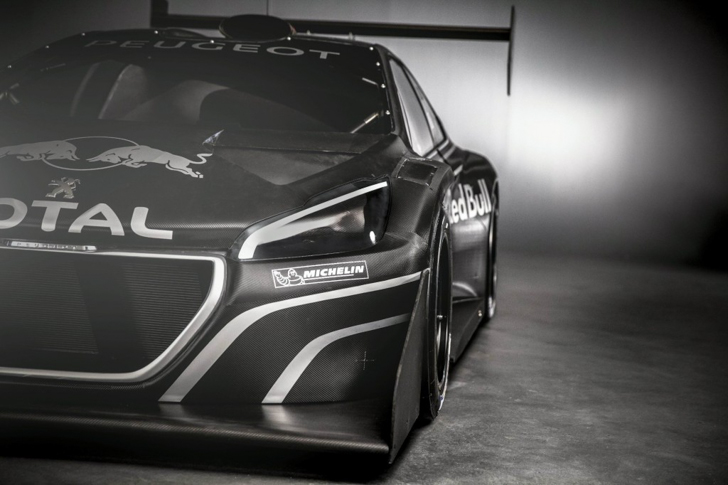 From blue and gold to steely black, Sebastien Loeb’s Pikes Peak 208 T16 may seem an unusual choice for this top ten, particularly when you consider the likes of the Valvoline Ford Escort and even the legendary 205 T16 failed to make the cut. However, before the Red Bull embroidery assaults the bodywork, you have a sharply-angled example of French-built evil that can not only run the most famous hill climb in the world in just a shade over eight minutes, but can also take pride of place on the bedroom wall. 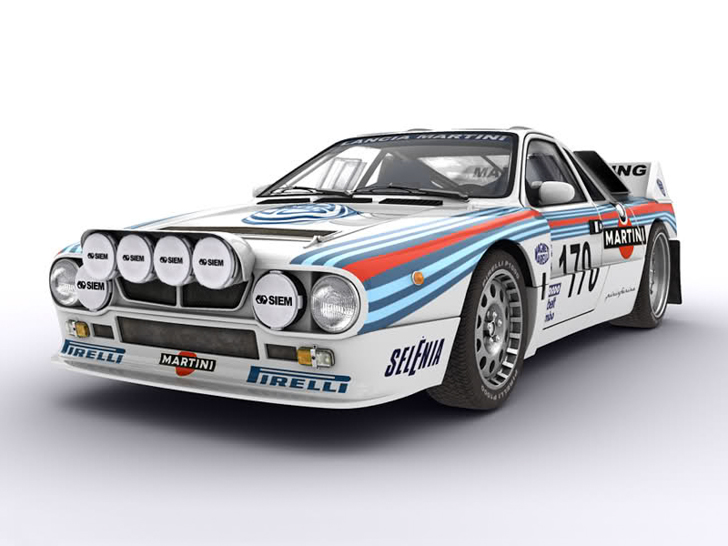 Lancia’s second inclusion on this list, ironically by the model that delivered the Italian marque its least number of world titles courtesy of its single crown: the 037. It remains one of Lancia’s most elegant models, made four-line foglights cooler than the Rolling Stones, and remains the last rear-wheel drive car to win the WRC (in 1983). Then again, it might have had something to do with the Martini colours. Hey, if it’s good enough for Porsche… 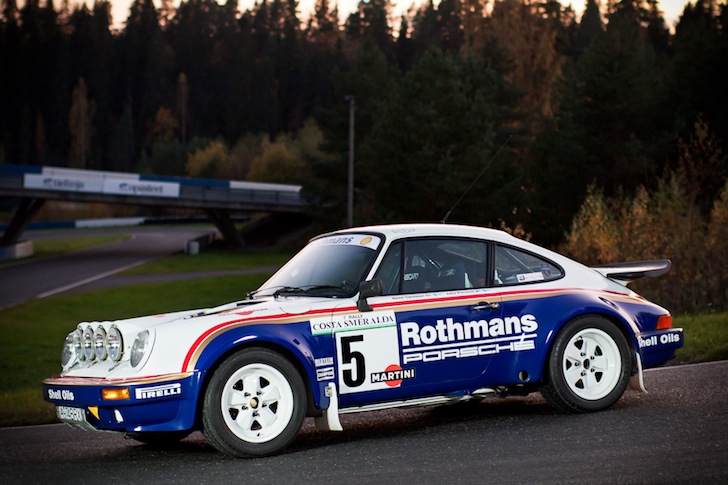 Speaking of which, Porsche has yet to make the cut thus far and what better, more desirable vehicle than the awesome 959? An unbeaten 16-strong success at the 24 Hours of Le Mans didn’t quite translate onto success on the stages. Fortunately though the German marque secured its rally heritage with some of the most insane sideways stage action we’ve seen via the YouTube playground and that famous Rothmans livery. 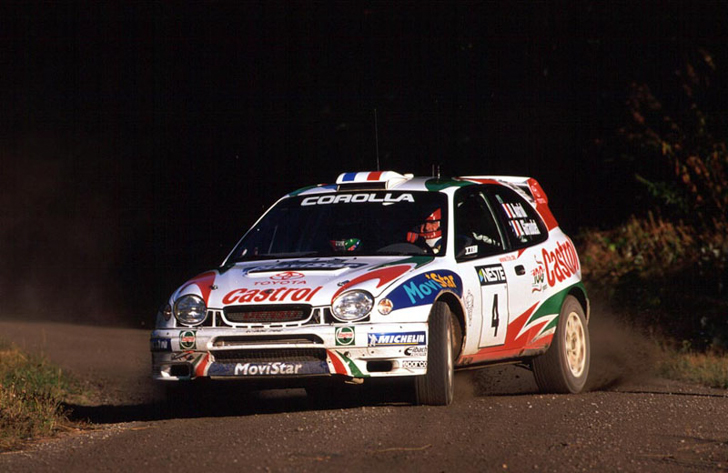 Rally Great Britain, 1998. Carlos Sainz is robbed, cruelly, of a third world championship almost within spitting distance of the chequered flag having dominated the event throughout the weekend. Unfortunately, the image of an irate Spaniard hurling his helmet through the rear window will be Toyota’s defining visual during an enormously successful period on the stages. This, despite a red, white and green colour scheme – intercut with Castrol sponsor logos – that looked like it belonged on Toyota’s Corolla and Celica. 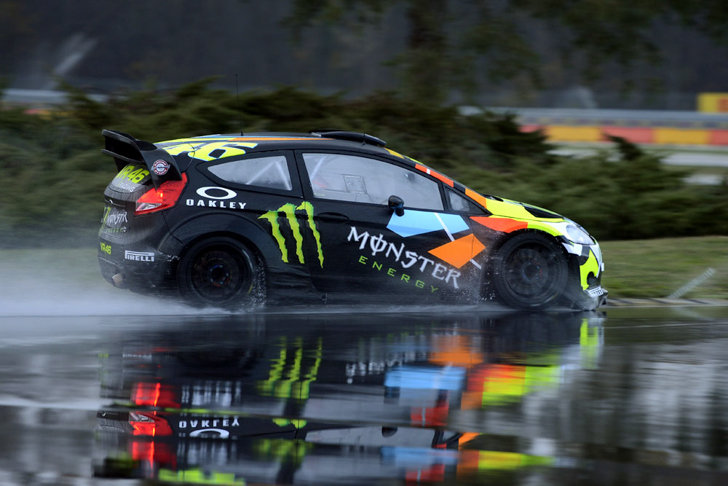 Another unorthodox entry, and one used predominantly by a seven-time MotoGP world champion rather than a rally driver. Seen at the Monza Rally Show in 2012, results weren’t a decisive factor for the tifosi. To see Valentino Rossi pulling donuts on the main straight in a Monster-themed blacked out Fiesta with luminescent green tints was all they needed. It was all we needed too.

Which classic rally livery have we missed, or which of the above have we inevitably misspelt? Let us know in the comments box below.