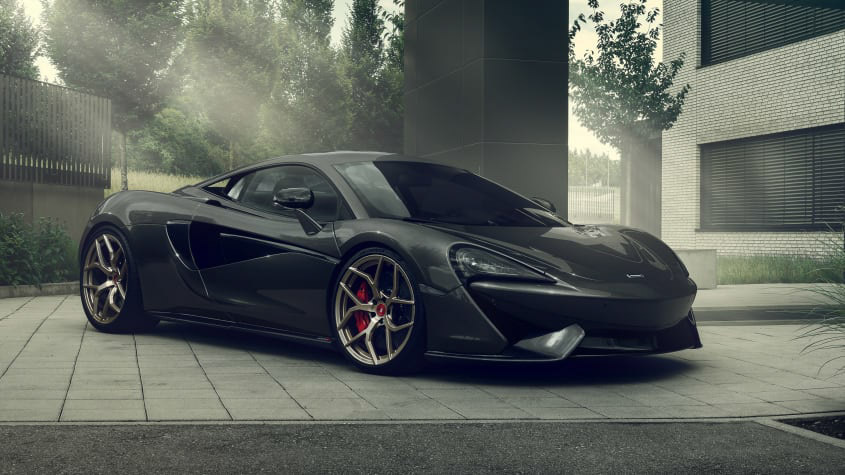 Though it sits at the bottom of McLaren’s range, the 570S is one of our favourite supercars on the market, with its hardcore 600LT. Pogea Racing decided it could improve the 570S further, raising power, increasing sound and fettling handling with its 666s.

Behind the hefty increase in power is a ‘stage 2’ ECU tune, lifting output of the model’s 3.8-litre twin-turbocharged V8 by 95bhp and 147lb ft of torque over standard – that makes for 657bhp and 590lb ft, significantly more than even the range-topping 600LT. The use of a new valve-controlled, stainless steel X-pipe exhaust system also helps improve performance, with less restrictive sports catalytic converters reducing back pressure and increasing sound.

As you might imagine, this power bump improves performance, dropping the 0-100kph sprint from 3.2sec to a 600LT-matching 2.9, and raising top speed by 6kph to 335kph. In-gear acceleration is also impressive, with 100kph-200kph said to come in five seconds flat. It might lack the flame-spitting, top-mounted exhaust system, but the 666s is certainly a match for the Longtail in a straight line.