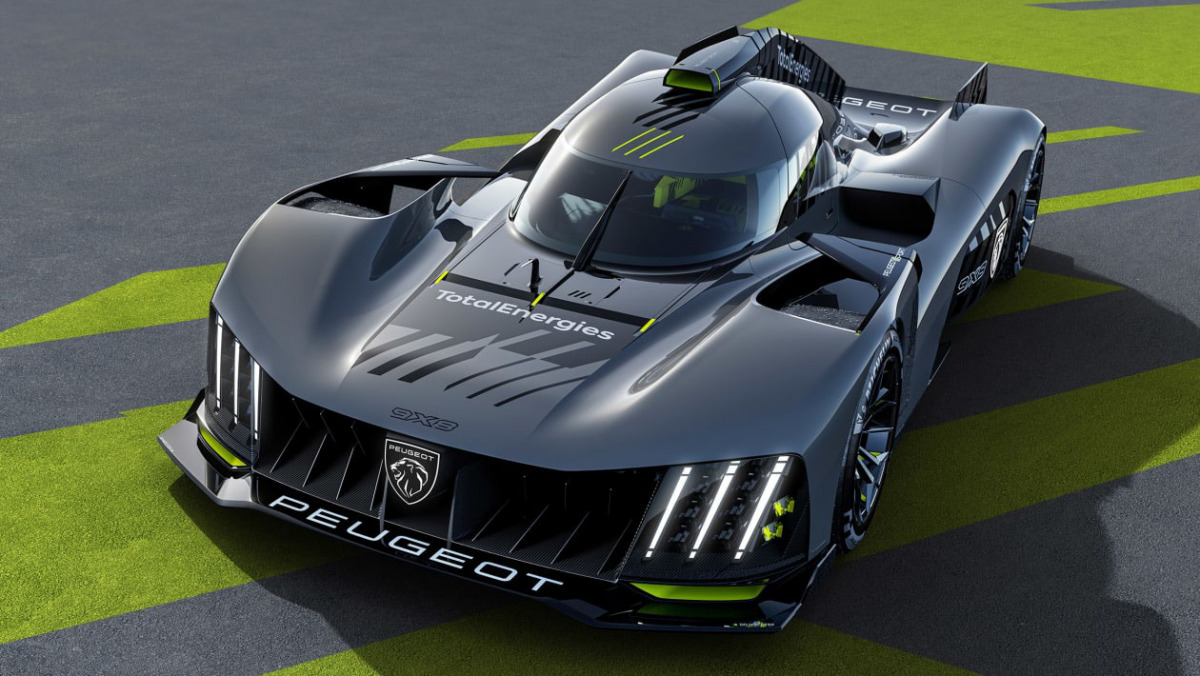 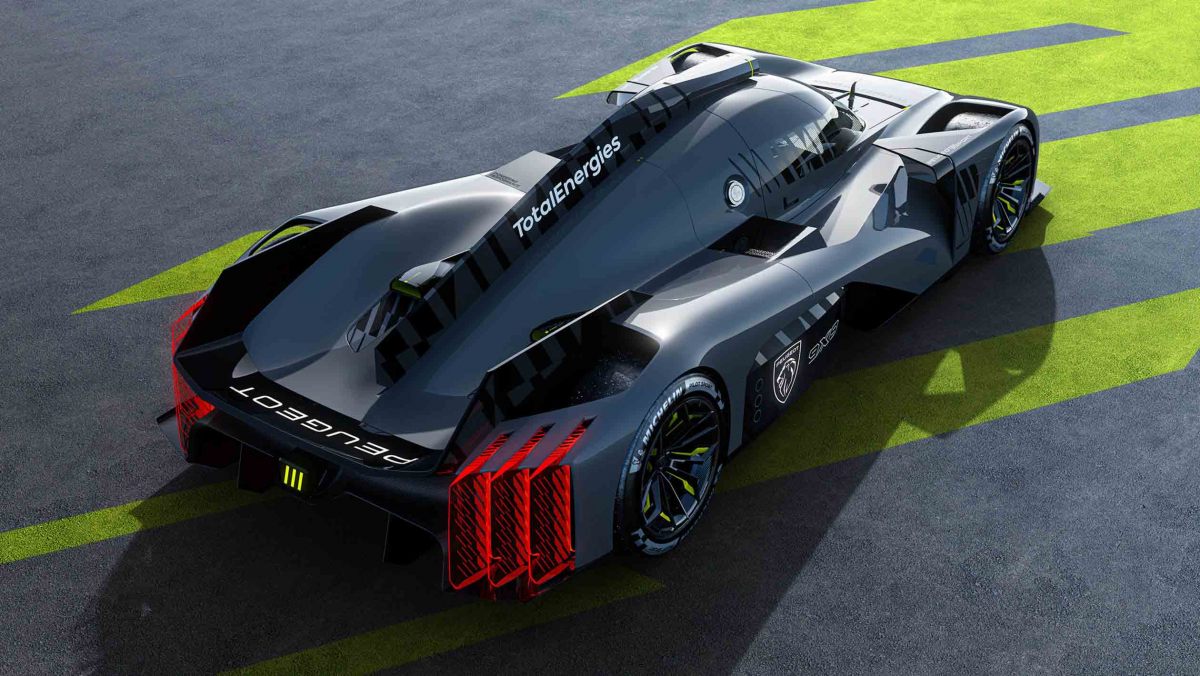 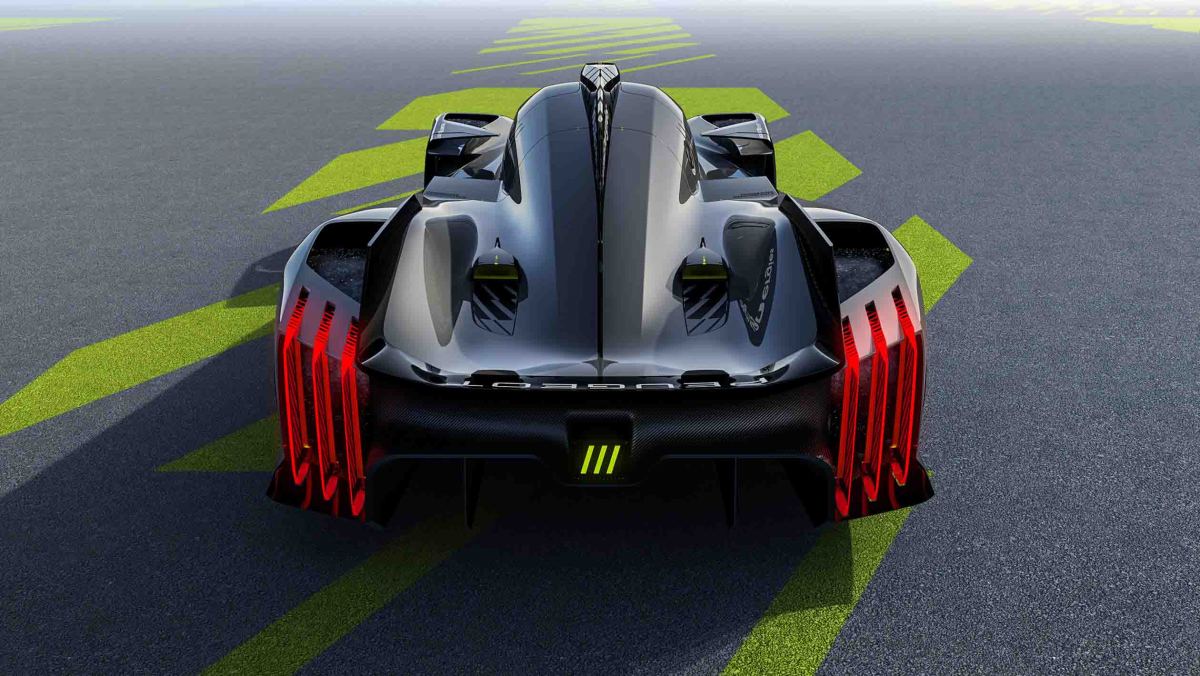 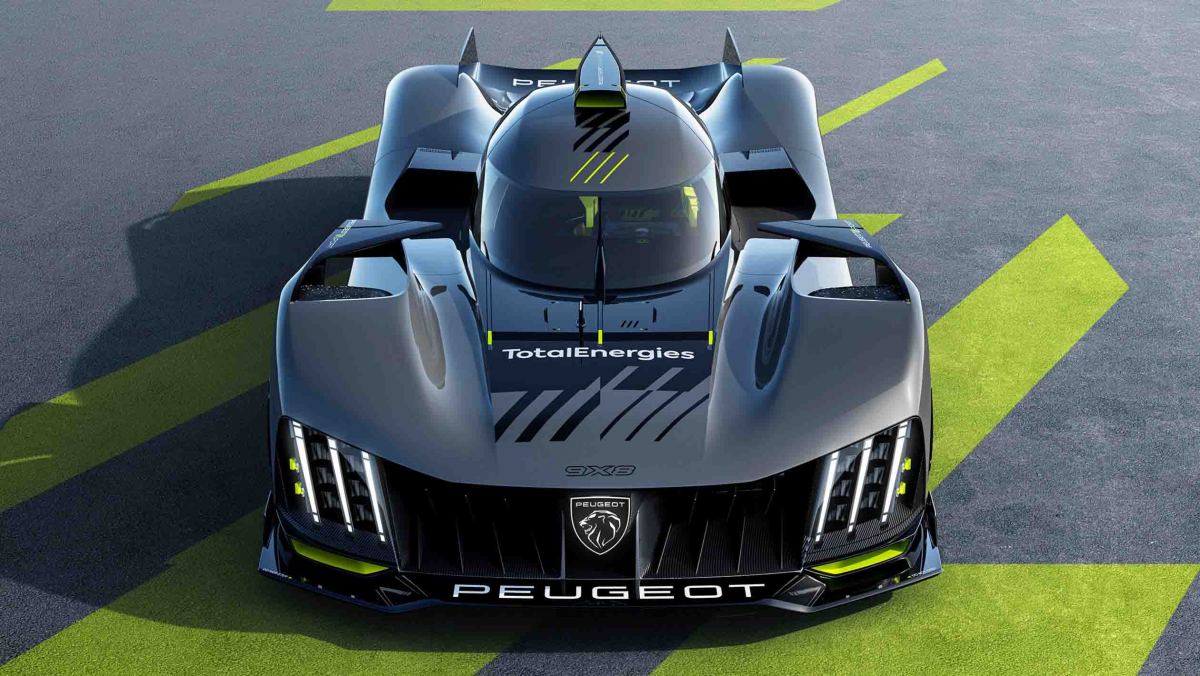 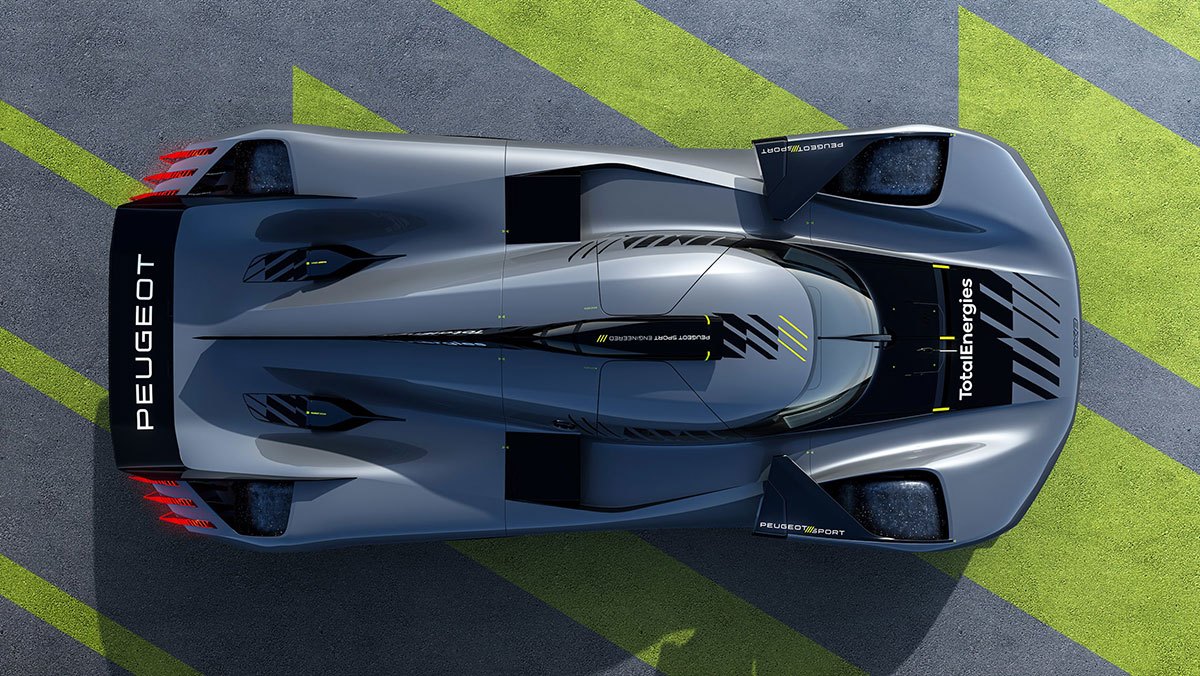 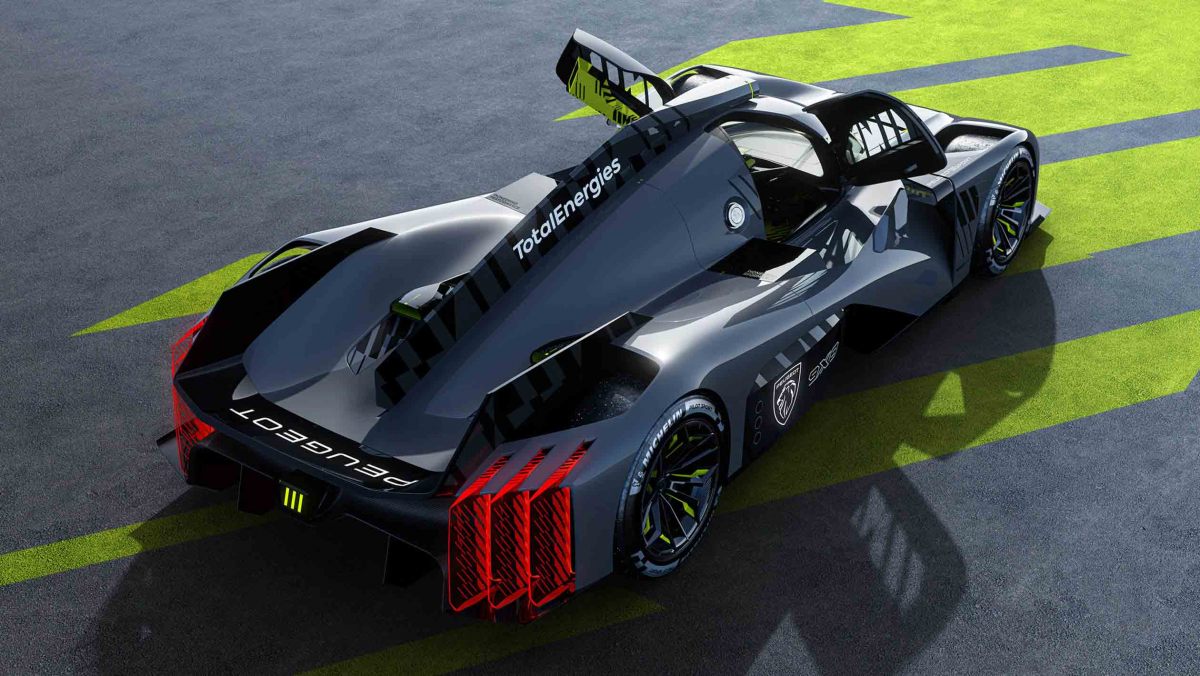 The next Le Mans Hypercar class racer has been revealed, with Peugeot Sport unveiling its 9X8 racer that will do battle with Toyota, Ferrari, Audi and Porsche in the World Endurance Car Championship. The new 9X8 racer will make its competitive debut in 2022, and has the expectations on its shoulders of giving Peugeot its fourth Le Mans win – a tall order against so much new competition.

Thanks to the new regulations, Peugeot Sport’s racer controversially does without a rear wing having reached the target downforce limit without it. Instead, downforce is built on top of the 9X8’s body panels, with engineers confirming that aero balance is then able to be adjusted with devices built into the bodywork itself. The benefit of running without a rear wing is a reduction in drag, which will help on the long straights of Circuit de la Sarthe.

The new regulations have also allowed Peugeot’s designers more free-range to relate the design to its road cars, which can be seen in the lighting and surfacing.

Under the tall rear fin sits a bespoke 2.6-litre twin-turbo 90-degree V6 petrol engine mounted longitudinally behind the driver in a mid-rear layout. The engine will produce a maximum of 671bhp and power the rear wheels via a seven-speed sequential transmission. The decision to develop this new V6 was drawn from its ideal compromise between power density, packaging and weight, hitting the scales at 165kg. A single-turbocharger layout was initially considered, but failed to hit Peugeot Sport’s centre-of-gravity targets. The engine is purely motorsport derived, with no plans to make it available in a road-going form.

In addition to the internal combustion engine will be the use of a 200kW (268bhp) electric motor mounted on the front axle powering the front wheels, making the Hybrid4 500kW all-wheel drive, as its name, and regulations would suggest. When combined, these two propulsion systems quite dramatically out-perform the peak power limits in the new Hypercar class, but when running in unison will only peak at the allotted 671bhp.

Peugeot Sport will control this by limiting power from the V6 to 405bhp when the electric motor is at maximum attack, and at any one time will actively modulate the petrol engine’s power according to the input of the electric motor. According to Hypercar powertrain rules, the front motor and therefore front wheels, are not allowed to function below 120kph, which is when the petrol engine’s full 671bhp will be in use. As the front-wheels engage, power from the V6 is then modulated to never exceed the combined 671bhp power cap when joined by the electric motor. The same applies once energy from the batteries have been depleted, with the V6 reverting to its full capability.

This complex engine management will be monitored and controlled automatically by the racer’s electronic brain, with telemetry automatically being transmitted to race officials to keep within the rules. The battery pack has been developed in partnership with Peugeot’s historic racing partner Total, who also has worked with the combustion team in development of it’s internals and lubricants.

The brakes will be by-wire, and like F1 and LMP1 utilise both friction and regenerative braking functions – regen levels will be controllable on the fly from the cockpit. The move to hybridisation also allows the brand to bring elements from the track to its new line of road cars. Jean-Philippe Imparato, Peugeot CEO, said: ‘Peugeot Sport is changing its identity and launching its label of electrified high-performance vehicles; Peugeot Sport Engineered with its first 508 model: 360 horsepower, 4-wheel drive and 46g of C02. This endurance program allows us to integrate ourselves fully into the transition of energies.’ 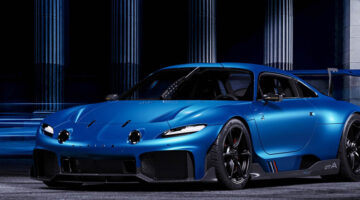