Petrolicious. What a car designer drives

PetroliciousCo introduces its viewers to Radu Muntean and his ’71 BMW 2002. 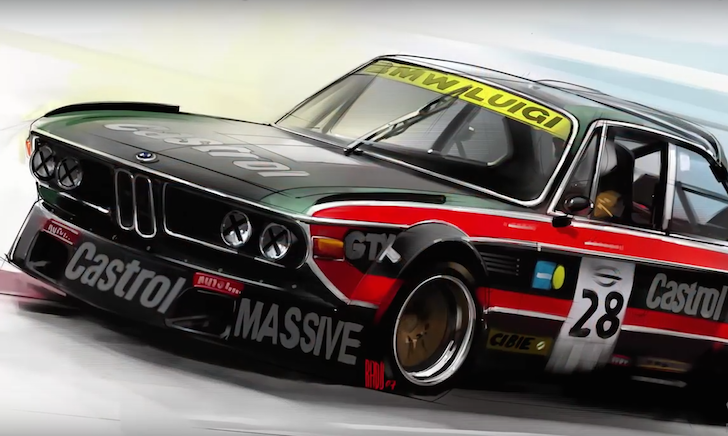 “If I had to choose between driving and painting. I’d have a hard time picking. It’s like, ‘Which kid do you like the best, your oldest or youngest?”

That should probably give you a rough idea of Radu Muntean’s enthusiasm for not only automotive design but also the car industry – and particularly driving – as a whole. That might also explain the 1971 BMW 2002 he has squirrelled away in his garage and to which he recently introduced PetroliciousCo.

With modern designs looking less radical than those of his youth, Radu’s enthusiasm concerns 1970s design in particular, and having seen – and drawn many times – the 2002 as he grew up, the California-local just knew that one day he would own one. Such would prove to be the case after time spent working with both General Motors and Ford, and though at first the Bavarian coupe remained a Garage Queen, Radu’s keenness to share his childhood idol with other road users as seen it become his daily driver.