Nissan could build 17 of its new Juke-R 2.0 592bhp GT-R Nismo model, according to Car and Driver. 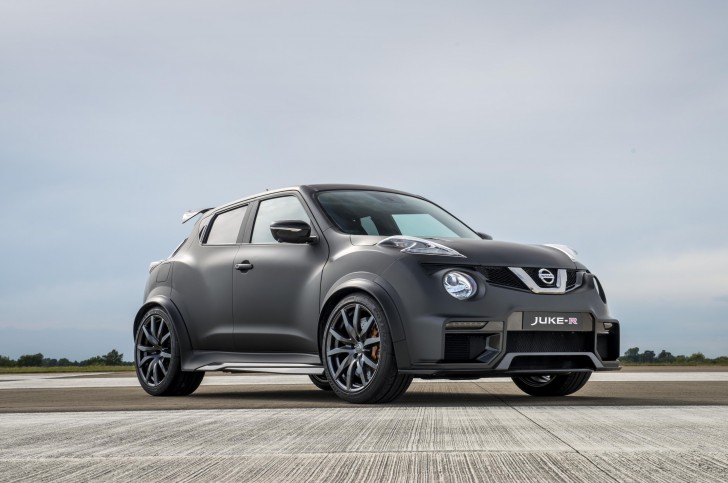 Each model is hand built with a racing roll cage and an all-wheel drive system, much like the GT-R, as well and upgraded 592bhp twin-turbocharged engine – all at a cost of around $590,000.

The manufacturer has already produced six of the previous model, which leaves 17 yet to be built. Nissan is set to continue selling the Juke-R in the form of its new 592bhp 2.0 concept, which debuted at the Goodwood Festival of Speed, in June. 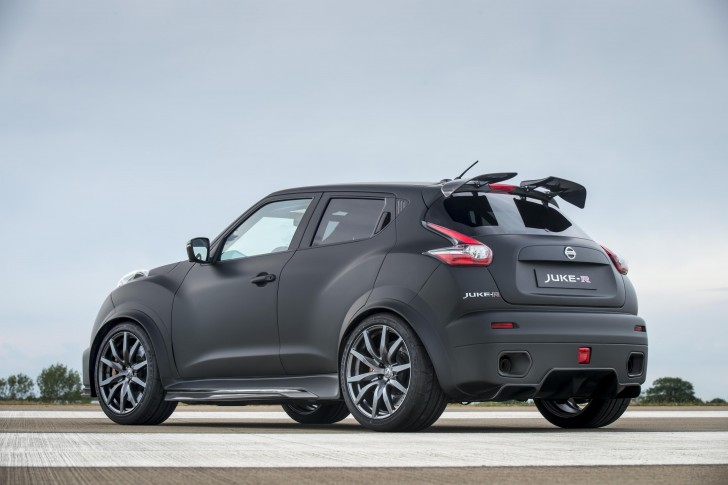 To mash up a crossover with the legendary GT-R would seem unthinkable, no? But, the Juke-R has surprised even us.

Check out this video from Autocar of the Juke-R going head-to-head with its GT-R sibling.