StanceNation hits downtown Los Angeles to bring the public the best of the best of tuned cars for the Nisei Festival car show. 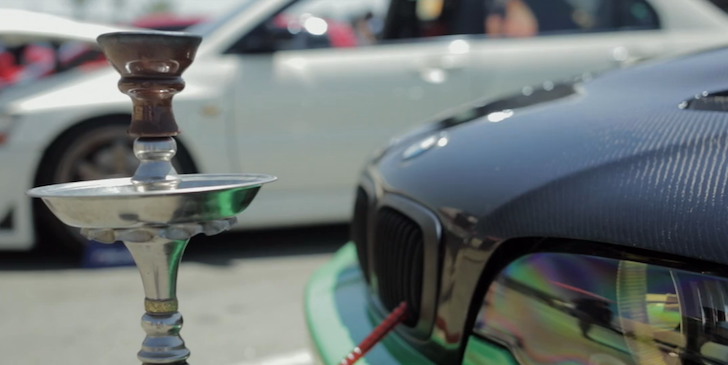 Turns out when StanceNation and MikeK Media get together, you end up with an arseload of pristine slammed saloons with alternating levels of negative camber. Go figure!

Those though who made their way to the Nisei Festival car show in Little Tokyo (downtown Los Angeles) had plenty of choice offerings from the West Coast’s tuning and mod community to while away their afternoons. On display was a fleet of Lexuses, Toyotas, Mercedes, Nissans, a couple of Audis and even a classic Mini Pickup.

Not to mention punters on bikes, scooter, skateboards, with oversized golf umbrellas and even in a pedal car. Oh, and a BMW smoking a sheesha pipe. Well, when there’s $1000 up for grabs and a six-foot ‘best of best’ trophy, you tend to pull out all the stops. 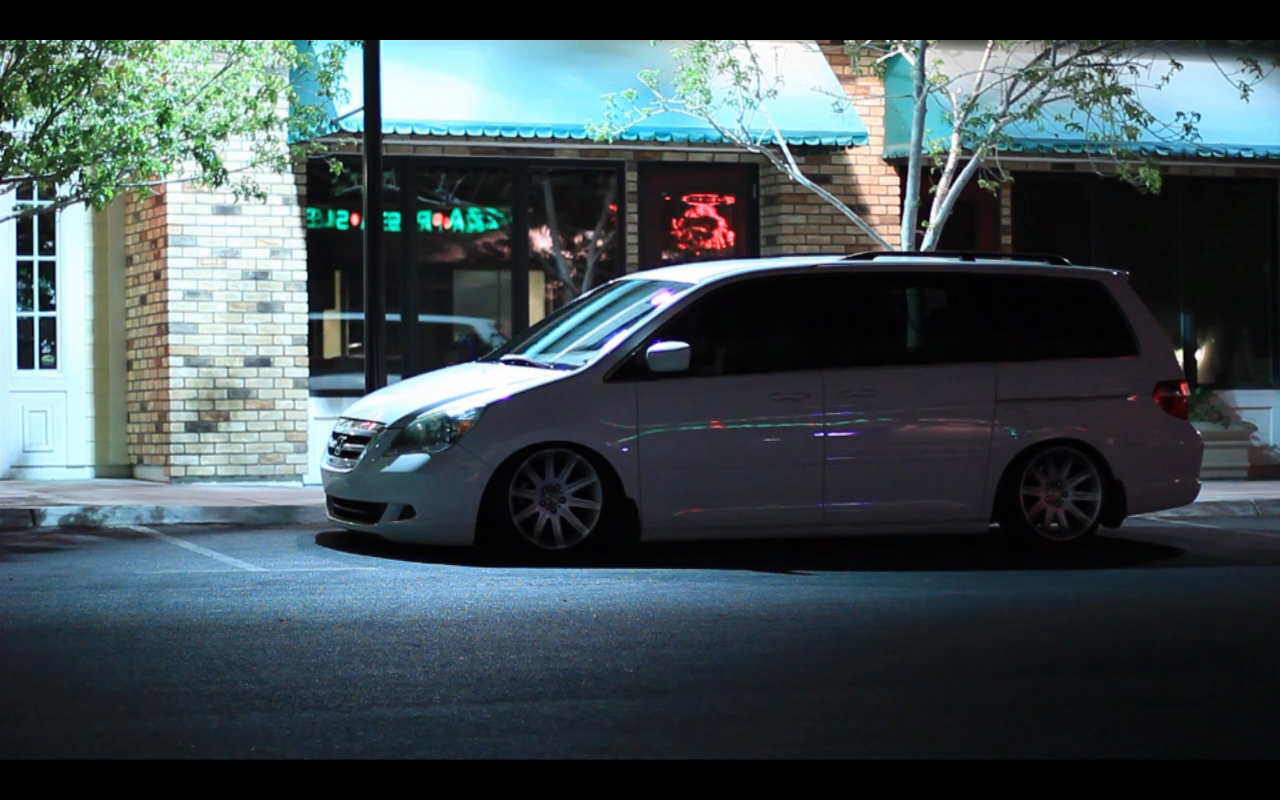 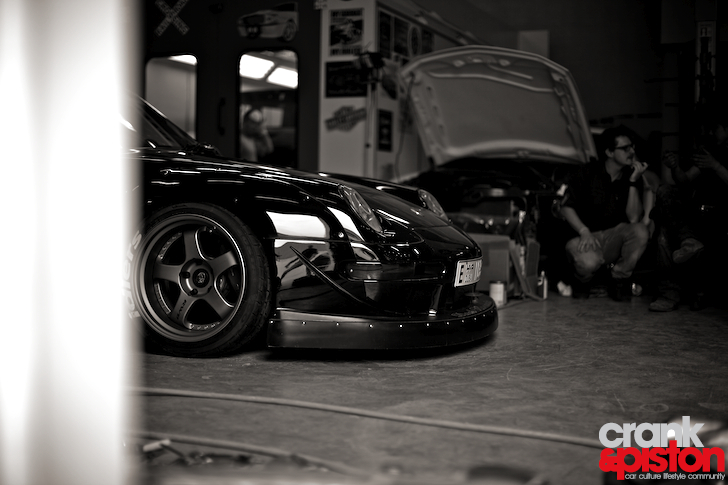 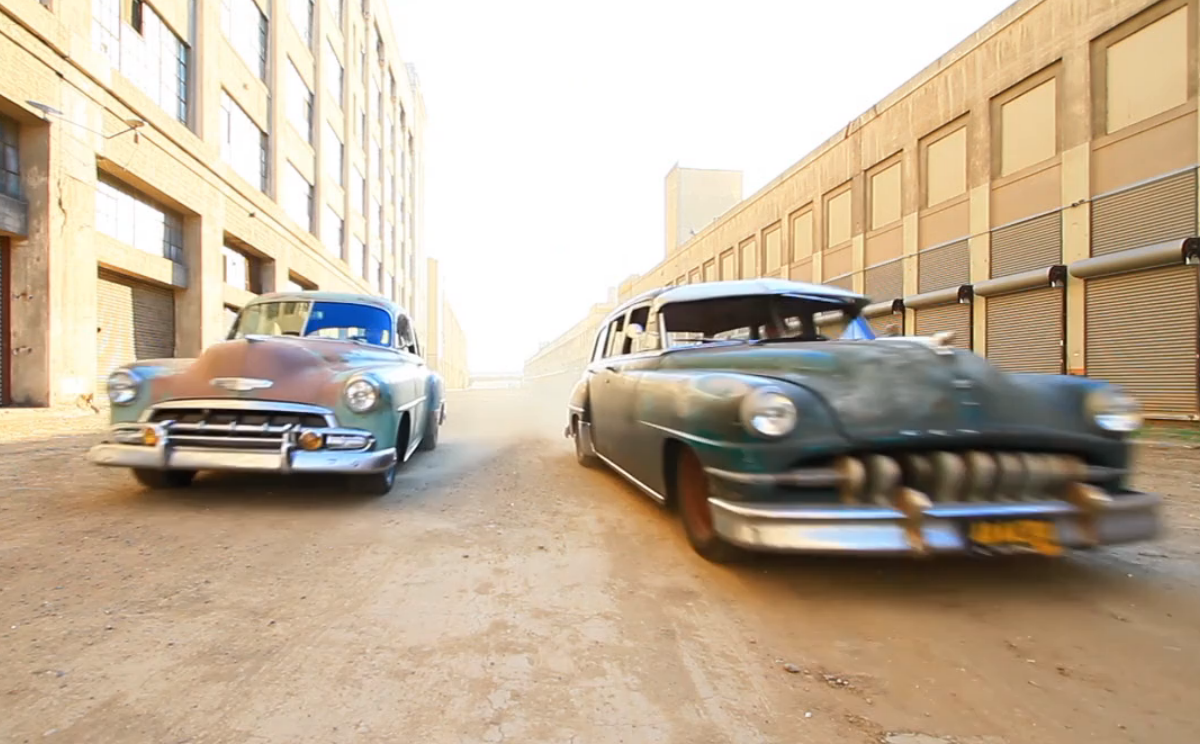