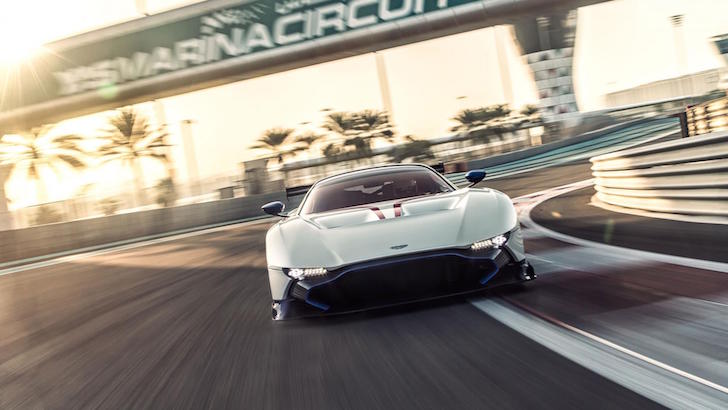 Whether you’re a diehard fan, a casual viewer, or have heard the two words together in the same sentence, chances are you have your own thoughts on the new Top Gear. Since the BBC and Mr Clarkson, ahem, ‘parted ways’ after the announcer twatted a producer over a not-quite medium rare steak, rumours and speculation have surrounded the world’s most popular motor show concerning its future, the backstage politics, and the show’s newly extended line-up. Chris Harris and Sabine Schmidt, fine, but Matt Le Blanc? Prove us wrong, Joey…

And while we’ll admit any teaser that begin with the words ‘Blackpool, the greatest city on earth’ makes us throw up a little in our mouths, there does seem to be some truly epic hardware around the corner for Top Gear 2.0 season 1, including a Ferrari 250 GT TdF, the Aston Martin Vulcan and an Ariel Nomad going many-y-mano with a paraglider.

Who knows? The next run of Top Gear might actually be quite good. Who expected that?