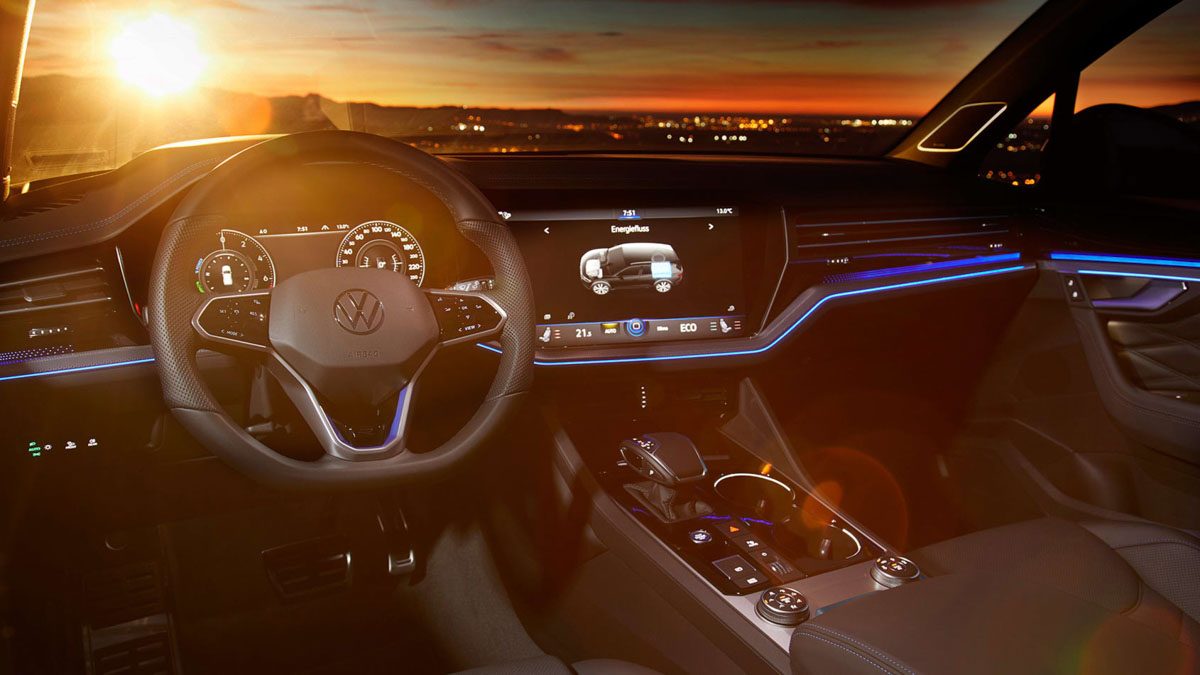 Remember the Volkswagen Touareg R50? It was one of Volkswagen’s engineering mega projects under the leadership of the late Ferdinand Piëch, an SUV designed to be superior to all others, powered by a twin-turbocharged 5-litre V10 diesel engine that was bespoke to just it and the even more indulgently designed Phaeton luxury saloon. It’s a striking contrast to the more pragmatic Volkswagen of today, but the Touareg still exists, and once more there’s one with an R badge attached to it.

The Volkswagen Touareg R of 2020 is a different beast to its predecessor though, as it does without any substantially bespoke engineering, mechanical or otherwise, rather combining a selection of Volkswagen Group MLB Evo-friendly components to create a flagship Touareg with a powertrain borrowed from the Porsche Cayenne e-Hybrid and Bentley Bentayga PHEV.

The powertrain itself comprises a 335bhp 3-litre turbocharged V6 petrol engine, a 134bhp electric motor and 13.1kWh lithium-ion battery pack. Together, Volkswagen quotes a peak power figure of 455bhp, with torque peaking at 516lb ft. These numbers are identical to those of both the Porsche and Bentley, and for comparison’s sake 120bhp more than the R50 of 12 years ago, but also some 111lb ft down.

Volkswagen has yet to release official performance figures aside from the 250kph limited top speed, but to use the identically specified Porsche Cayenne e-Hybrid as a comparison, we’d suggest it will be close, if not identical to the five seconds it takes to reach 100kph.

All of the Touareg’s 455bhp is sent to all four wheels via an eight-speed automatic transmission, which is able to vary the split torque by up to 70 per cent front and 80 per cent rear. As a plug-in hybrid, the Touareg R is also able to reach up to 140kph in pure EV mode, and should have around 40 kilometers of electric range.

Despite the high-tech undercurrent of the new Touareg R, the active anti-roll system and rear-wheel-steering systems as found in other MLB Evo SUVs in the group are not yet available due to packaging constraints, although Volkswagen is adamant they will be available in future.

To help distinguish the Touareg R from its lesser siblings, the R has adopted a few bespoke styling treatments borrowed from the Golf R and T Roc R, including the now associated Lapiz Blue paintwork, up to 22-inch wheel options, unique interior leather finish and a new-generation steering wheel.

Expect prices to start in the high-$70,000 zone, pitting it against rivals such as the Porsche Cayenne e-Hybrid and BMW X5 45e. 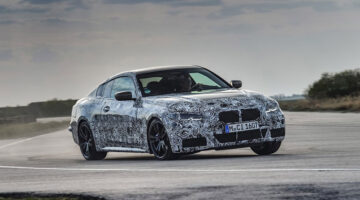 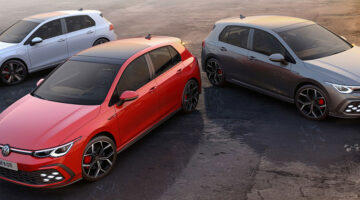