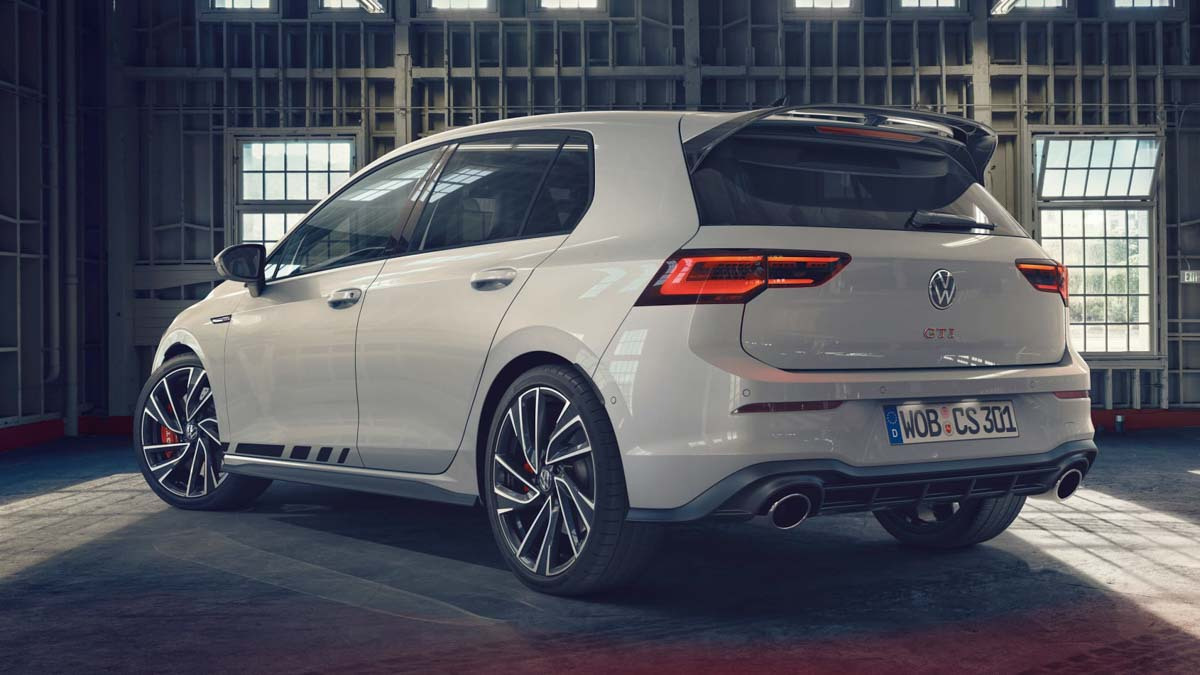 Volkswagen was never going to leave the GTI with just 242bhp was it now? As part of its latest range of performance Golfs, VW has revealed a new 296bhp Golf 8 GTI Clubsport that, like the Mk7 Clubsport Edition 40 that came before, will sit as a more focused and only slightly less powerful sibling to the range-topping Golf R.

The new GTI Clubsport’s key ingredients remain familiar, with a combination of the EA888 2-litre four-cylinder engine here mated exclusively to the seven-speed dual-clutch transmission (boo hiss) and powering the front wheels via an electronically controlled limited-slip differential. Peak power is rated at 296bhp (10bhp up on the aforementioned Clubsport and the more recent Mk7.5 TCR) with a peak 295lb ft of torque coming in at around 2000rpm (and being an increase of 15lb ft on that older pair and 22lb ft on the regular Golf 8 GTI).

While this may all sound similar to what we’ve seen before, the difference is in the detail, with VW’s engineering team taking a very nuanced approach to developing an even more capable GTI. This starts in the engine bay with the new ‘evo4’ EA888 update bringing with it reductions in parasitic losses, an increase in fuel injection pressure to 350bar and a new Garrett-sourced turbocharger. The DSG ’box is also revised with shorter gear ratios to aid acceleration; VW claims under six seconds to 100kph will be possible (the DSG-only TCR took 5.6sec). Top speed will remain limited to 250kph.

The standard limited-slip differential works with the GTI’s new progressive steering rack, which varies the speed of the steering depending on its angle, rather than the car’s road speed as in some other systems. Adaptive dampers are also standard fit, and together with the ESC these systems all speak to each other via a central brain, called the Vehicle Dynamics Manager, that has already been utilised in the standard GTI.

Beneath this existing technology sits revised underlying hardware, with the front wheels gaining substantially more camber than the standard GTI’s, and new rear control arms, wheel hubs, damper bearings and damper hydraulics for the multi-link rear. The spring rates have gone up by five percent on the front axle and 15 on the rear, which in general set-up lingo should equate to a ‘pointier’ front end and a more mobile and adjustable tail.

The standard wheel size is 18 inches, but 19s are an option and both sizes are available with Goodyear’s new Eagle F1 Super Sport rubber or Bridgestone Potenzas. Specific to the 19s are also optional Michelin Pilot Sport Cup 2s, which will measure 235/35 R19 on all four corners. Behind the new wheels and sticky tyres is an uprated brake package, with the front axle running a pair of larger, 357mm drilled front discs and two-piston calipers.

The result of all this new content is a 13-second improvement over the standard GTI’s Nürburgring Nordschleife lap time, reducing it to 7min 54sec on the Cup 2s. While impressive, the new Clubsport is still 5sec behind the Mk7 Golf GTI Clubsport S, but as the new Clubsport makes no effort to strip weight from the package, its kerb weight is some 150kg up on the old two-seater’s, coming in at around 1530kg.

Volkswagen has also tweaked the aesthetics, adding a more open grille that’s been subtly redesigned, as well as more aggressive skirts and splitters and a bi-level rear wing designed to improve high-speed stability rather than create usable downforce. Inside, the changes are equally subtle, with bespoke trim and plenty of GTI references within the minimalist cabin.

Local prices and availability will be revealed closer to the model’s launch, where it will join the standard GTI and soon-to-be-revealed Golf R in a performance range that’s back up to full strength. 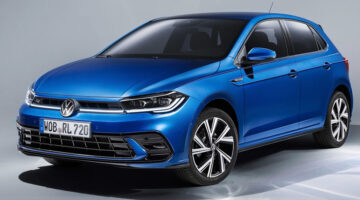 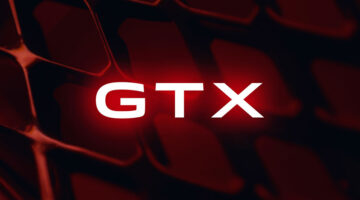