Presenting the Volkswagen Beetle. No, the new one. 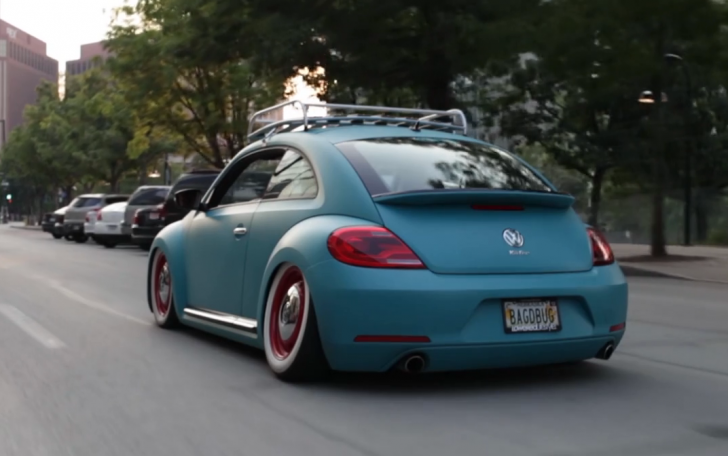 This is going to be a tough sell. This isn’t the original Type I Volkswagen Beetle. It isn’t the longest running production on VW’s book, as was its predecessor. It wasn’t designed by Ferdinand Porsche, never became ‘the people’s car’, nor starred as Herbie for six movies. Volkswagen purists therefore probably won’t give this video much credit.

Then again, it is stanced and have some kick ass negative camber on the rears. Perhaps there’s hope for the Type II yet.