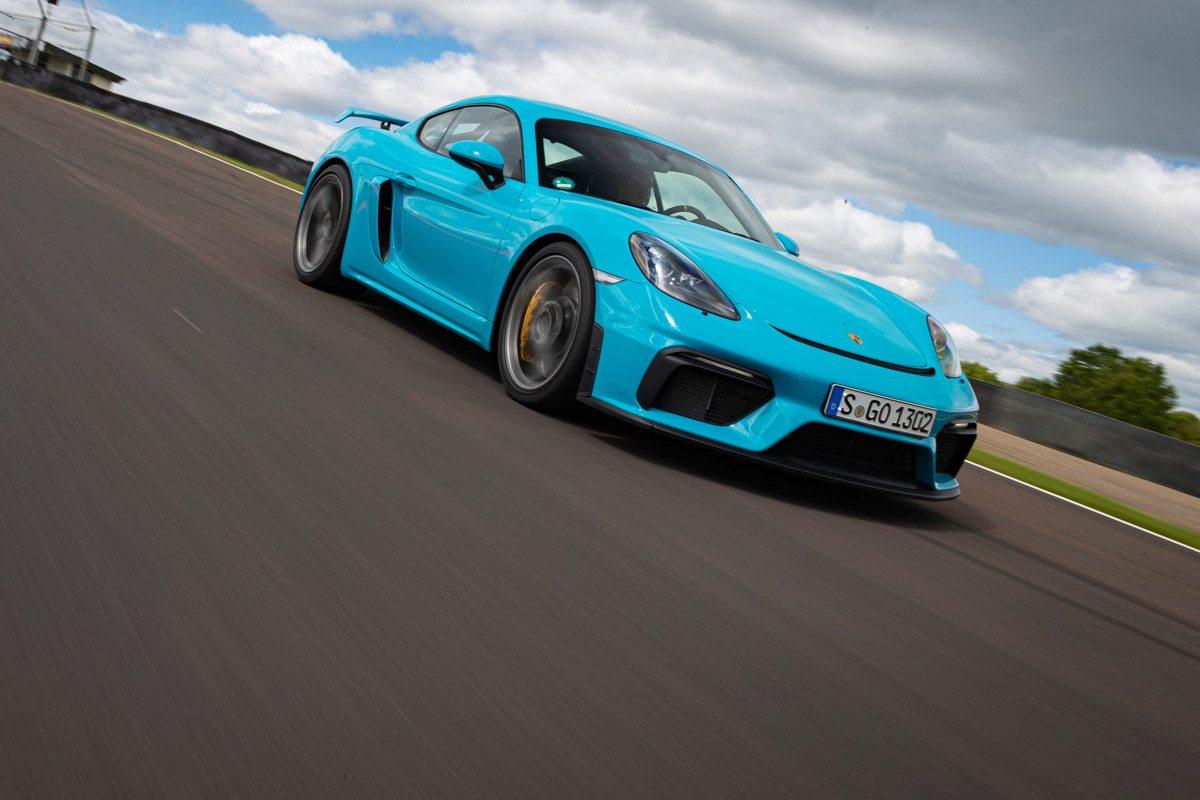 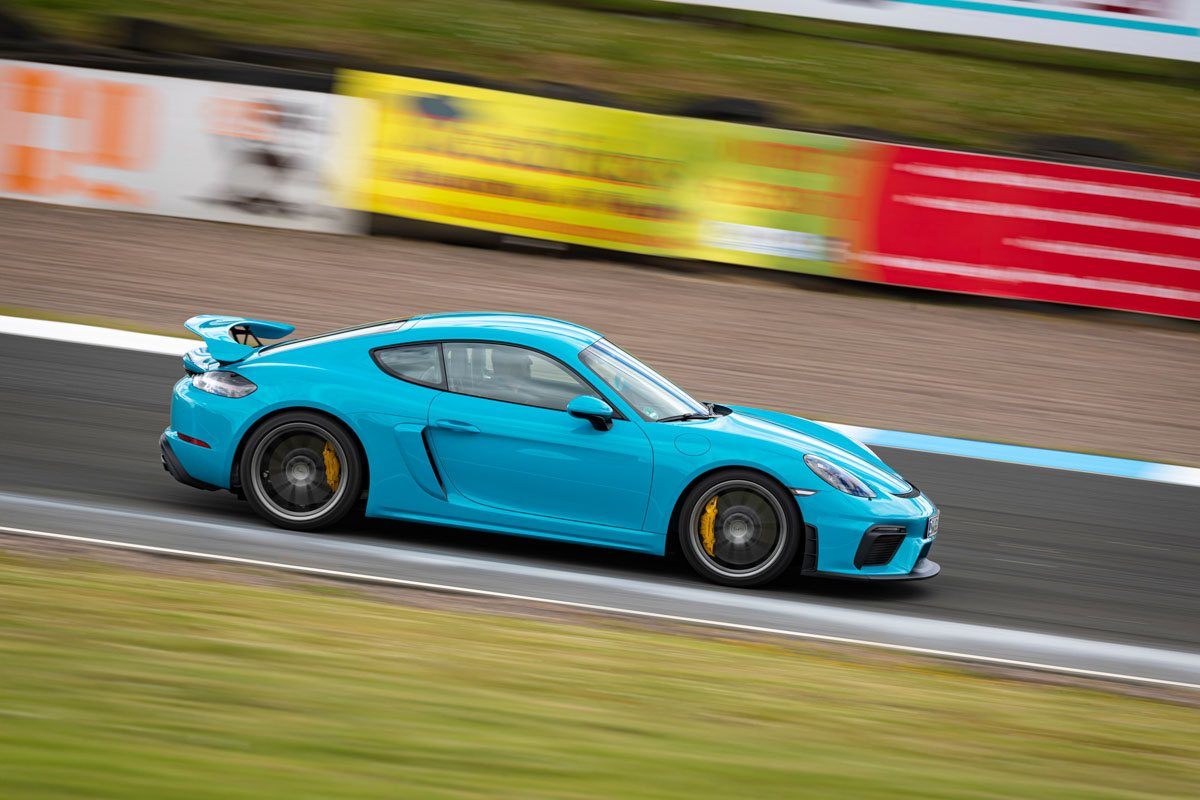 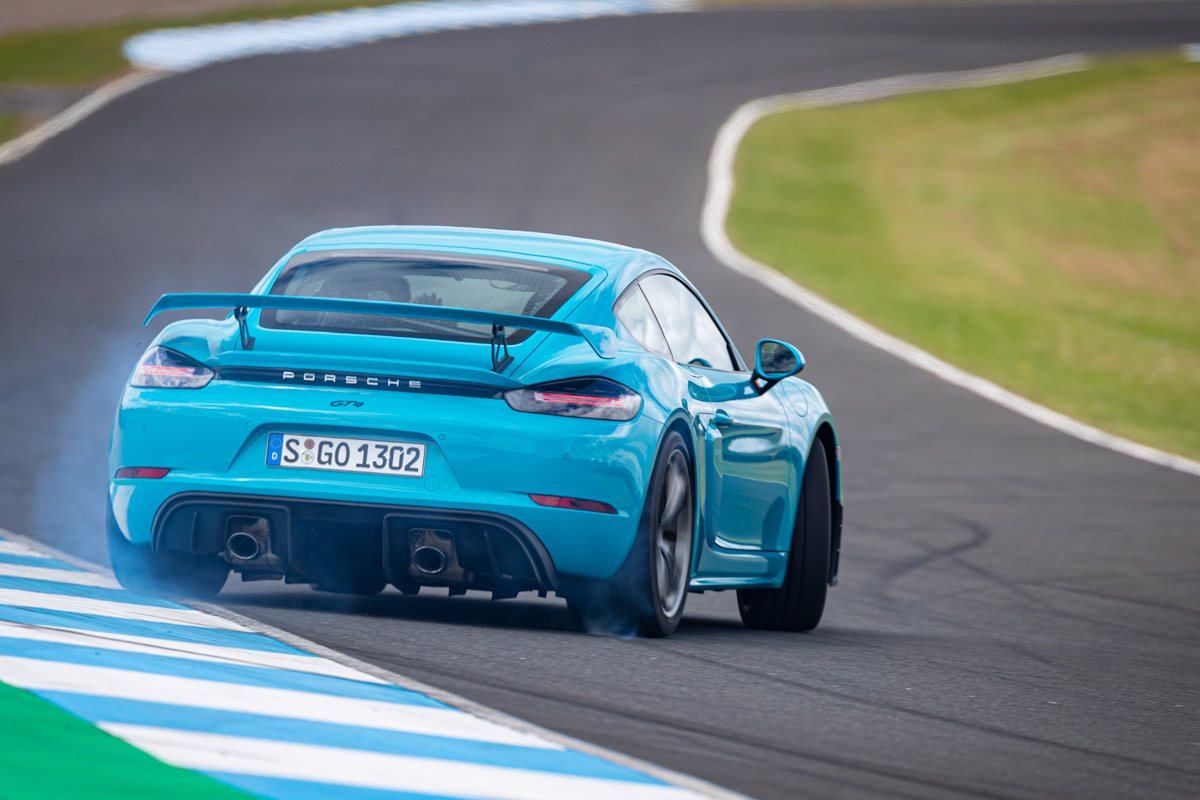 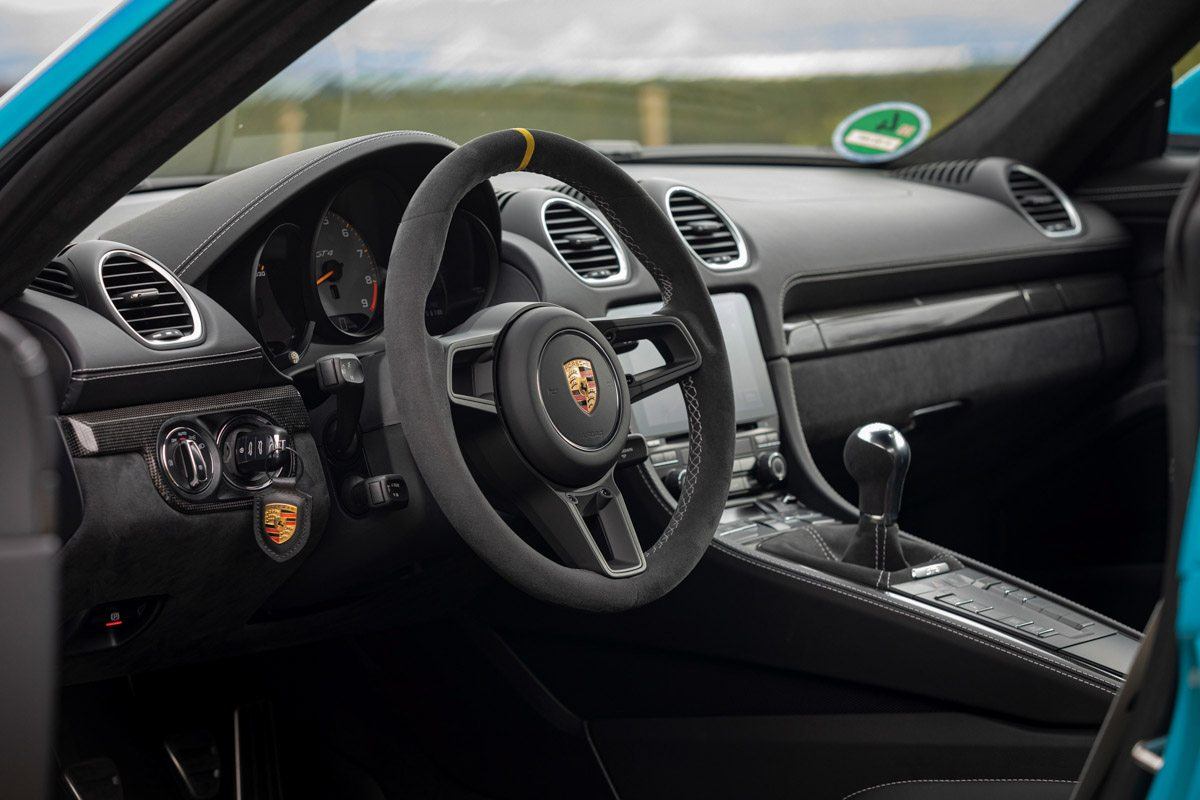 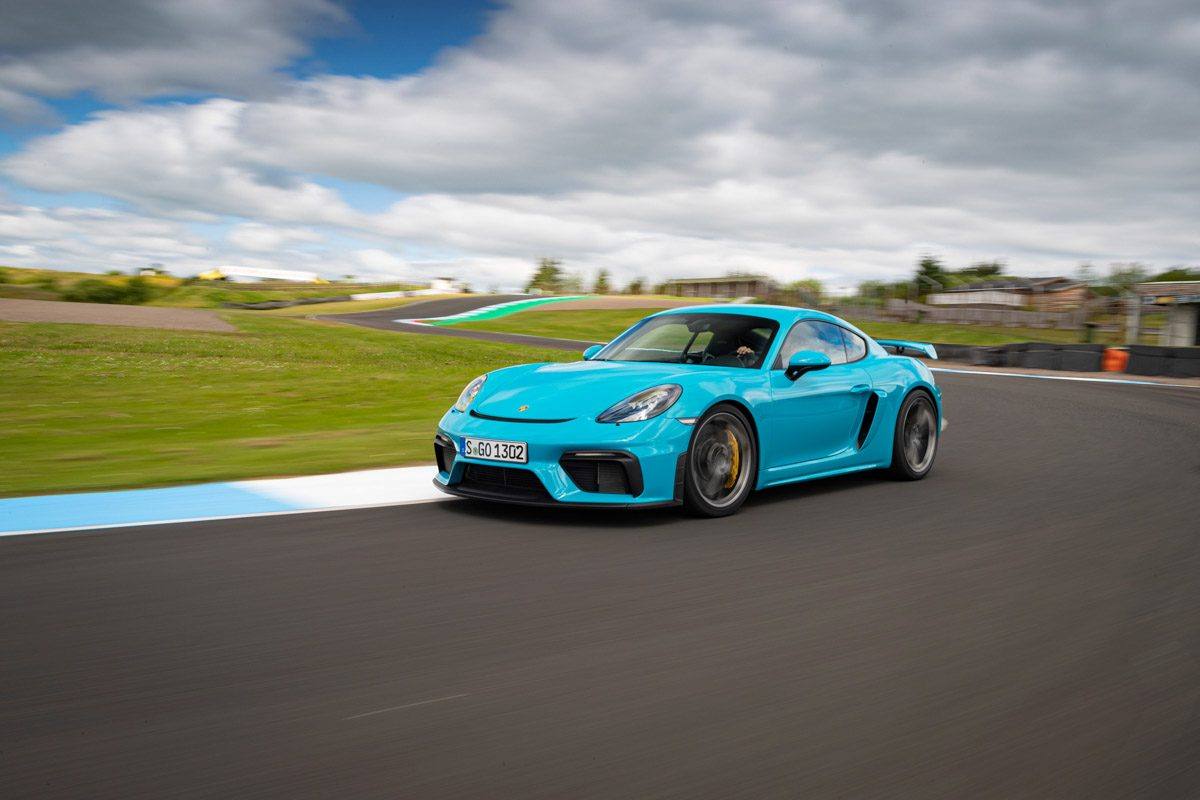 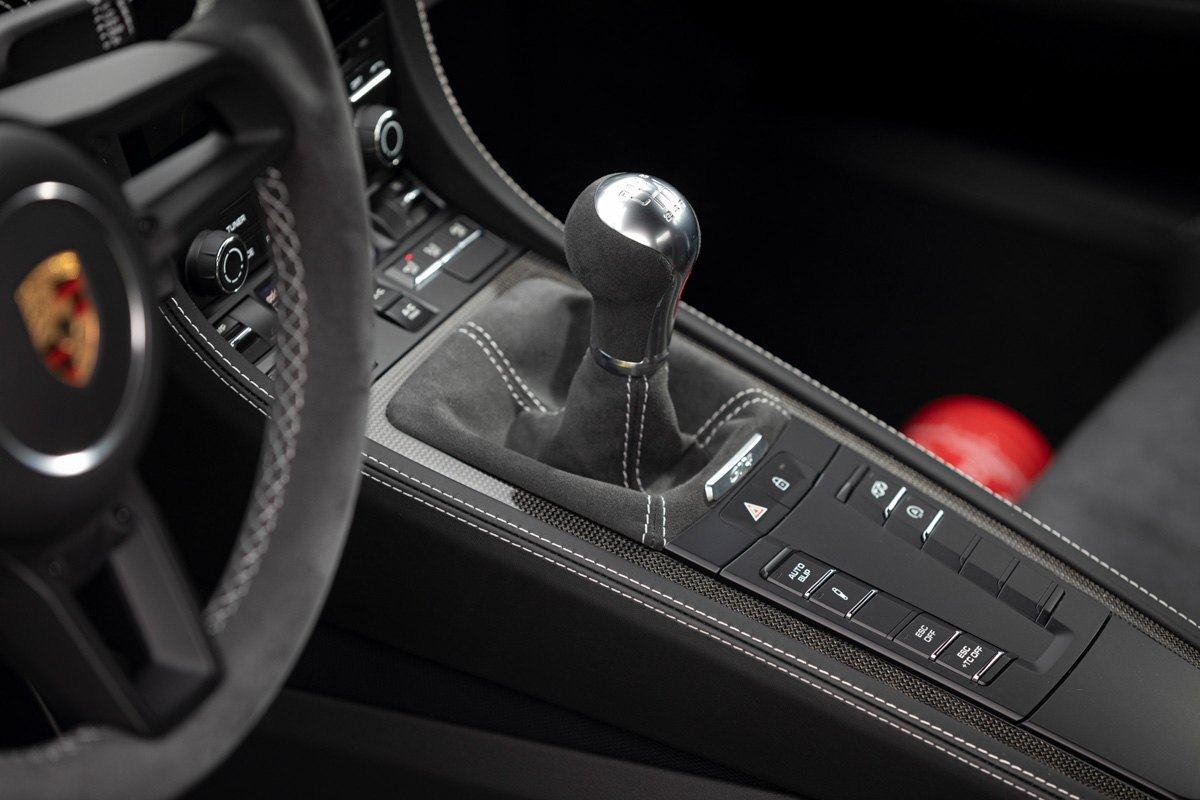 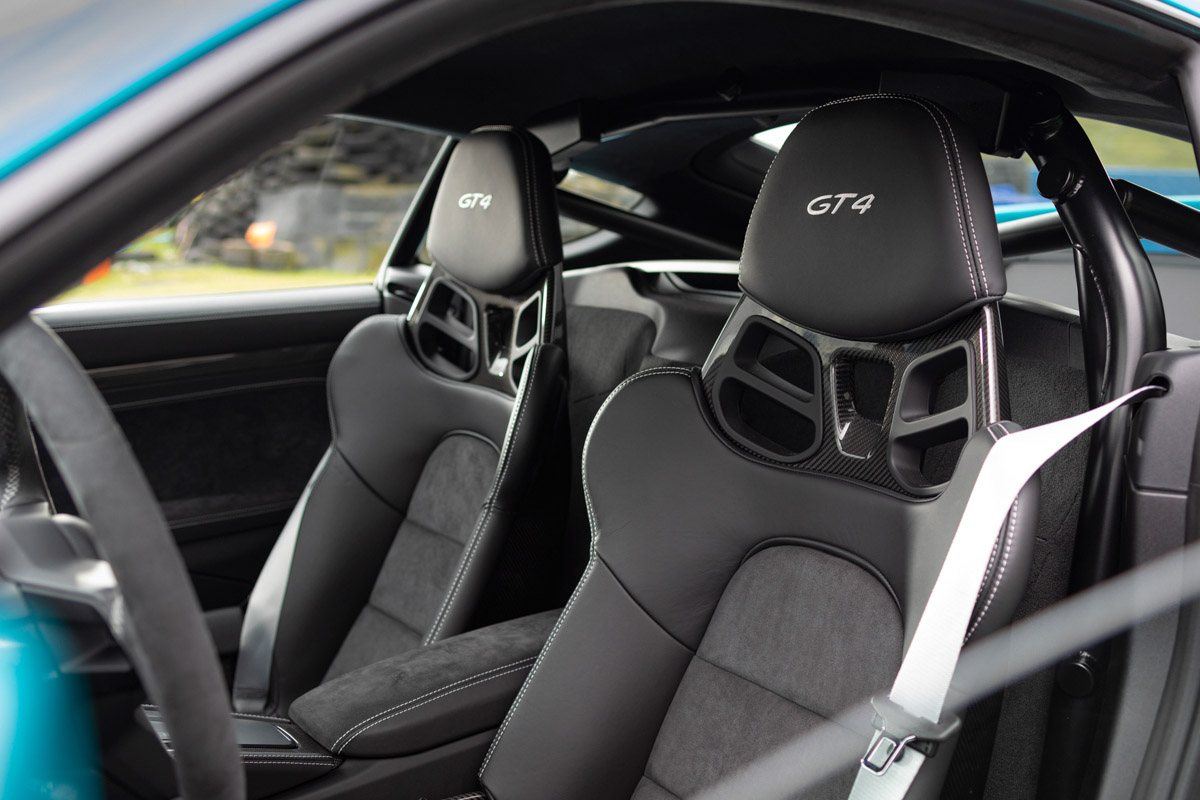 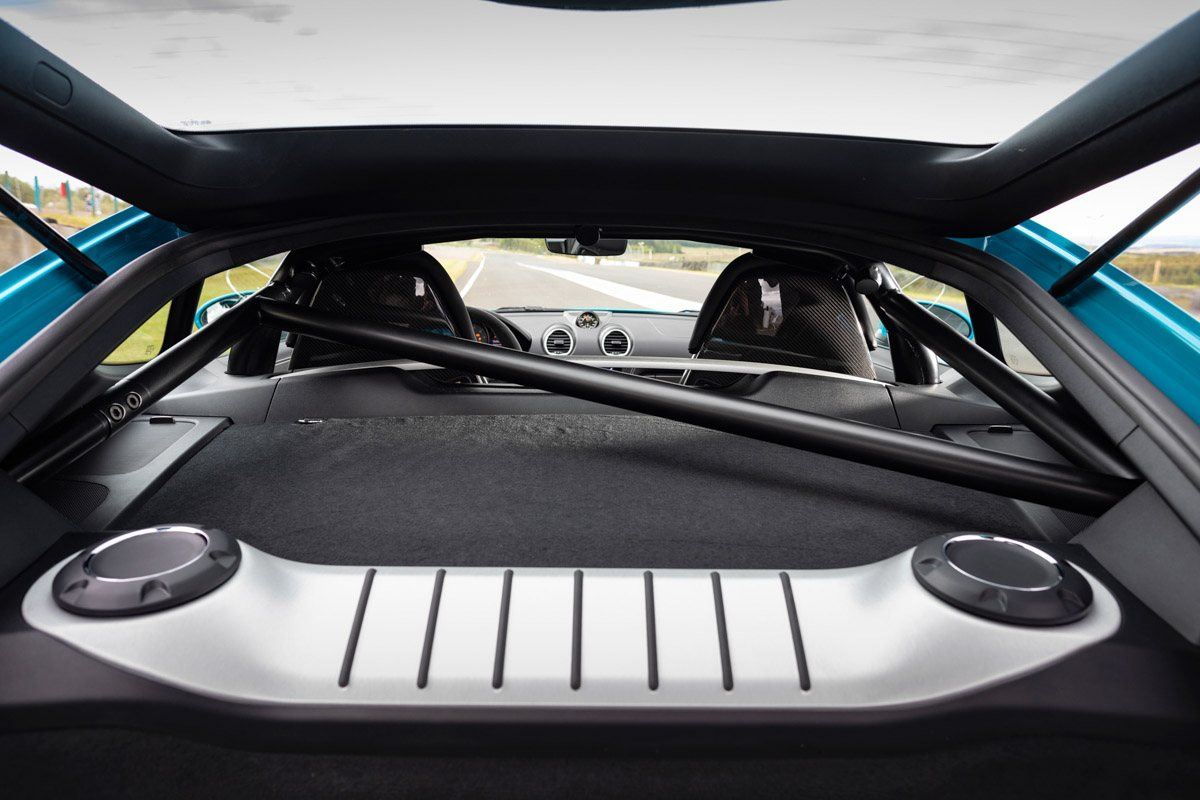 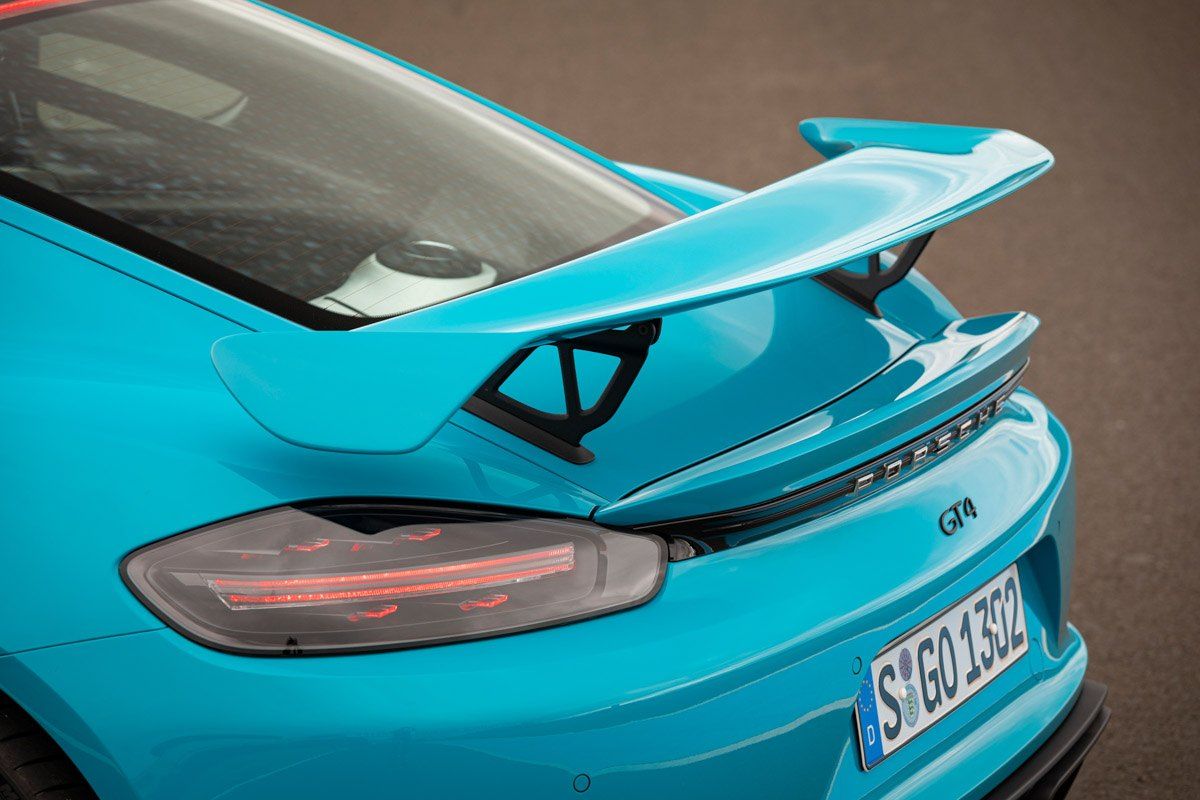 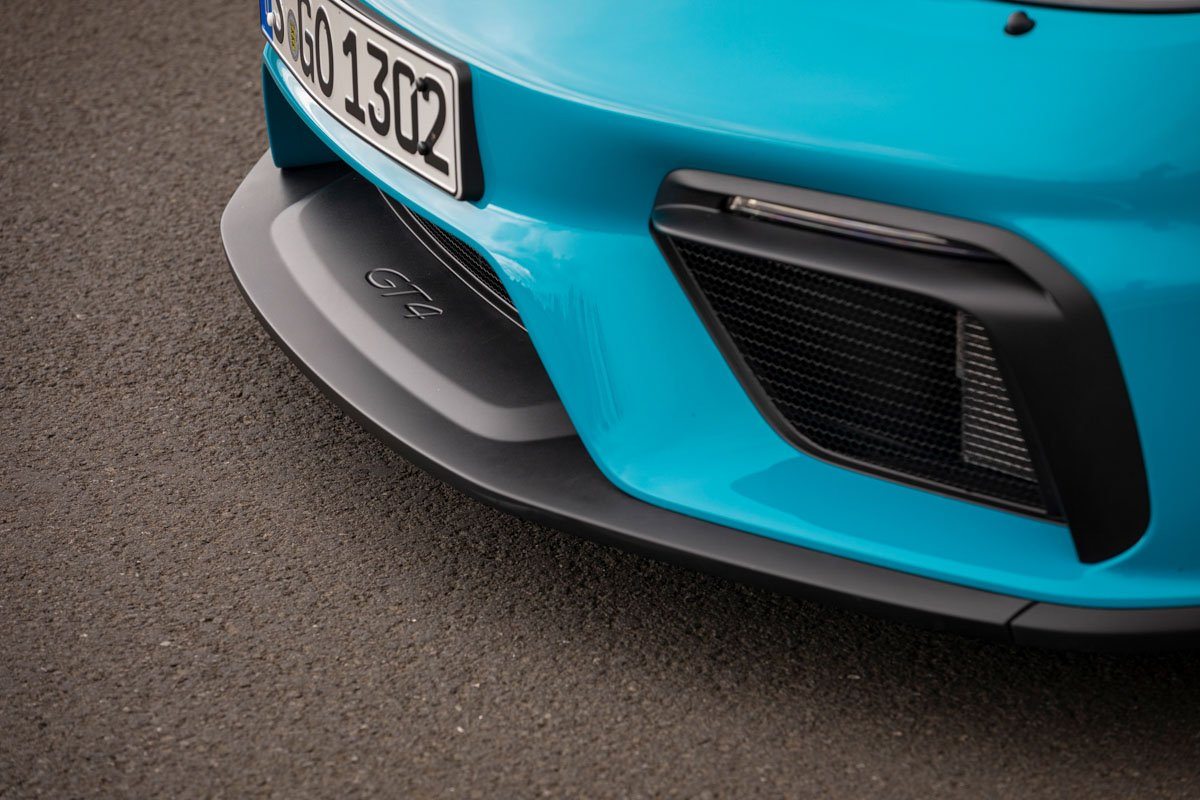 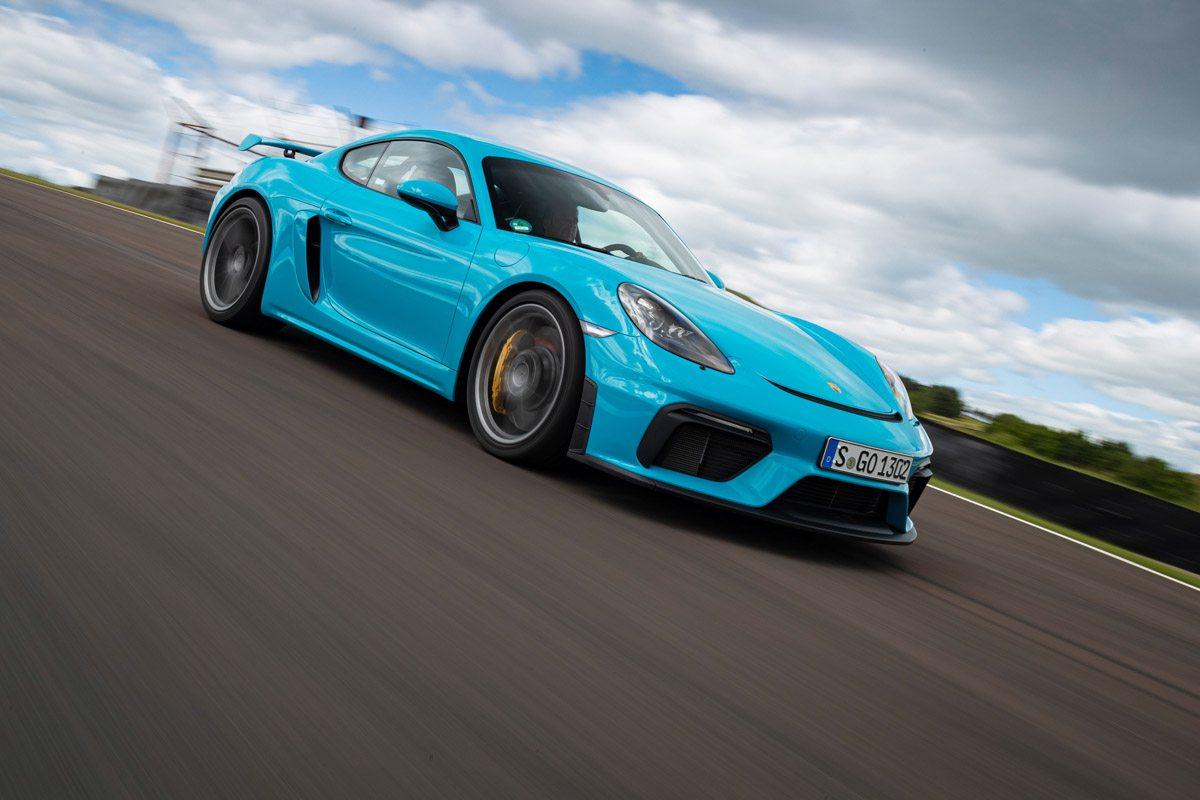 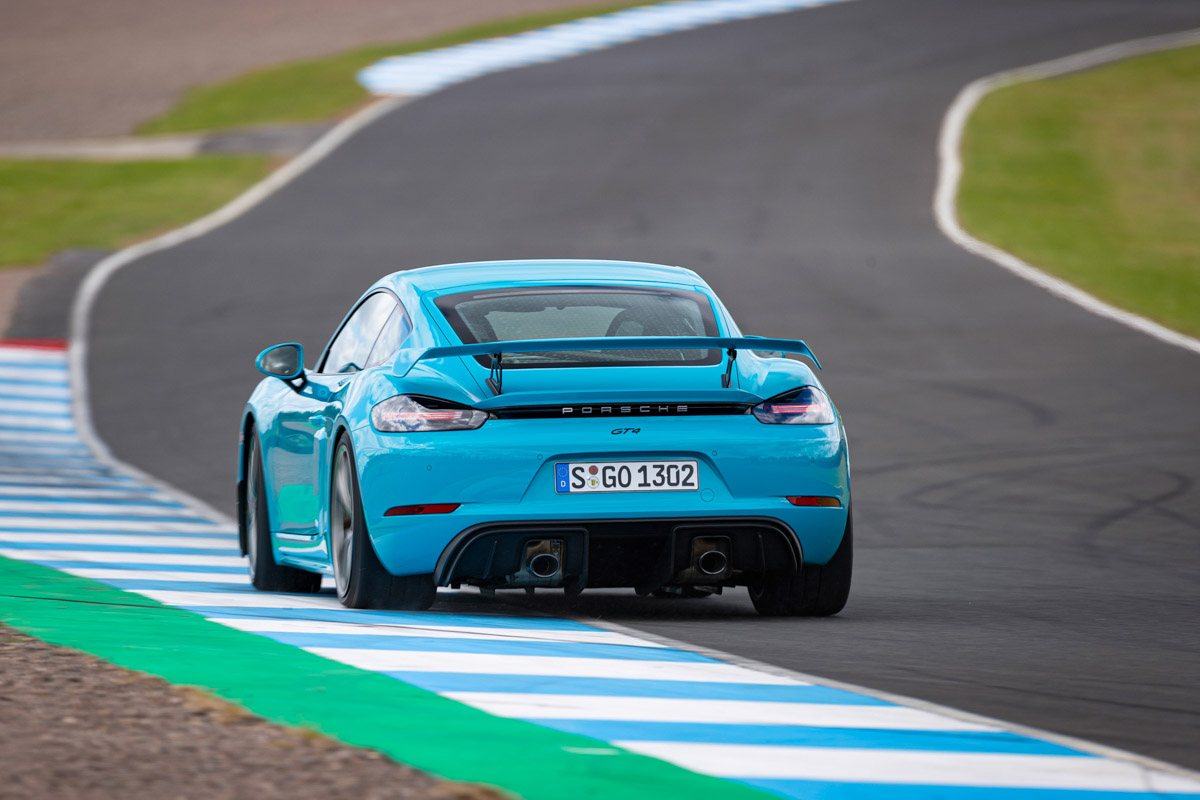 Porsche admits the GT4 won’t make the company very much money. At $93,875 it’s not quite a loss-leader, but considering it contains most of a 911 GT3’s chassis and brakes, has a brand new and frankly brilliant atmospheric 4.0-litre engine at its heart and has 50 per cent more downforce than the previous Cayman GT4, it’s hardly surprising that, for Porsche, it is a heinously expensive car to produce. With a tiny profit margin to match.

Yet for the buying punter it appears to be an absolute bargain given the above. Crucially, it’s available for the time being only with a six-speed manual gearbox, although a PDK model will follow next year. Around the Nurburgring it is some 12 seconds quicker than the previous GT4 – and has set a lap time identical to that of the 997 GT3 RS 4.0-litre. On the road it is smoother riding and a touch more civilised than before, although it is still a rabid animal at heart. A “perfectly irrational” car in Porsche’s words. Enough said.

The gearbox is a six-speed manual with unusually long ratios in first and second; the GT4 will do 137kph in second gear. The ‘box features a switchable auto blip function on downshifts that works a treat in practice. The gear lever itself is also shorter than before for more precise movements, while at the back there’s a mechanical limited slip diff.

The new GT4 weighs a touch more than of old, Porsche admits through gritted teeth, the kerb-weight having risen by around 35kg to 1495kg due mainly to the fitment of new particulate filters in the huge new rear silencer. These will however allow it to be emissions friendly for many years to come. Even so, the latest GT4 can hit 100kph in 4.4sec (the same as the old car) but gets to 200kph one second faster than before. Top speed has risen from 290kph to 302kph.

The chassis is essentially a mid-engined version of the latest GT3’s, so is arguably a less compromised version of the GT3. There is no hydraulic trickery present, and unlike the GT3 there is no rear wheel-steering system either. In this respect the GT4 is even more purist in its approach beside the GT3, although both cars share a near identical braking system, with vast steel rotors at each corner that Porsche admits are “probably a bit too big for the GT4.” Optional carbon ceramic discs are available for an extra $6973.

The really clever stuff occurs beneath the car, which features a serious-looking diffuser that adds an extra 30% of downforce all on its own. At the rear there is a conventional mechanical limited slip diff and the tyres are bespoke, and yet softer still, Michelin Pilot Sport Cup 2s.

The GT4’s asking price of $93,875 puts it in a league of one amongst mid-engined cars at this level, and that’s before you so much as mention the fact that it is 100 per cent epic to drive. A Jaguar F Type SVR costs more money and doesn’t get a look in overall beside the GT4. A McLaren 570S costs twice as much money yet, pound for pound, might well struggle to level with a GT4 overall. An amazing car at an amazing price, and one that is entirely without rivals at this moment in time. 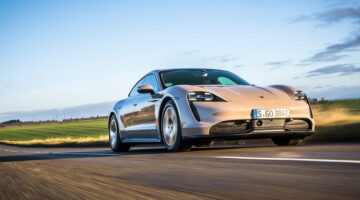