More details of the next Mercedes SL are revealed, including its plush new interior 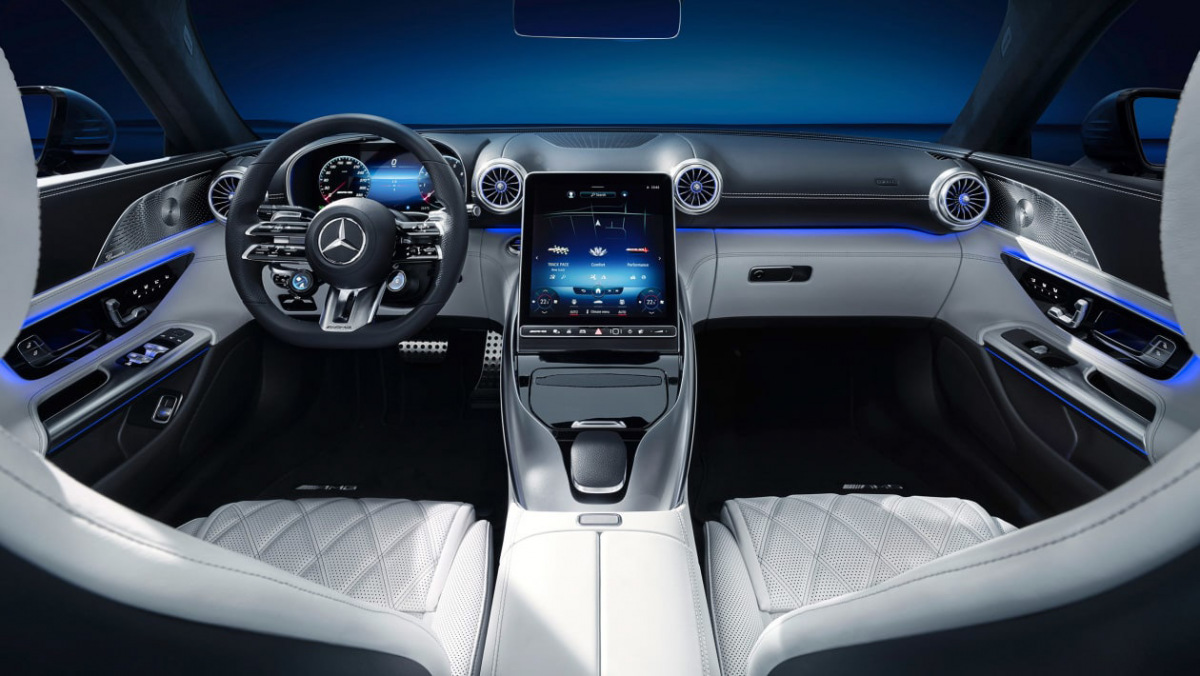 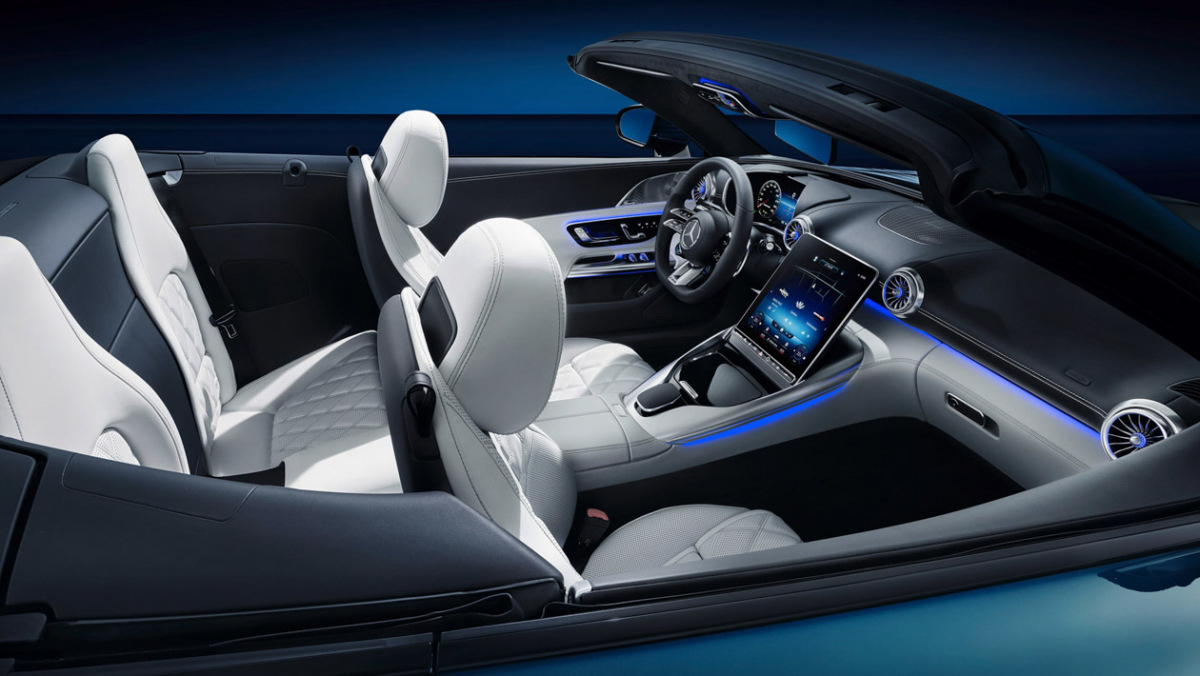 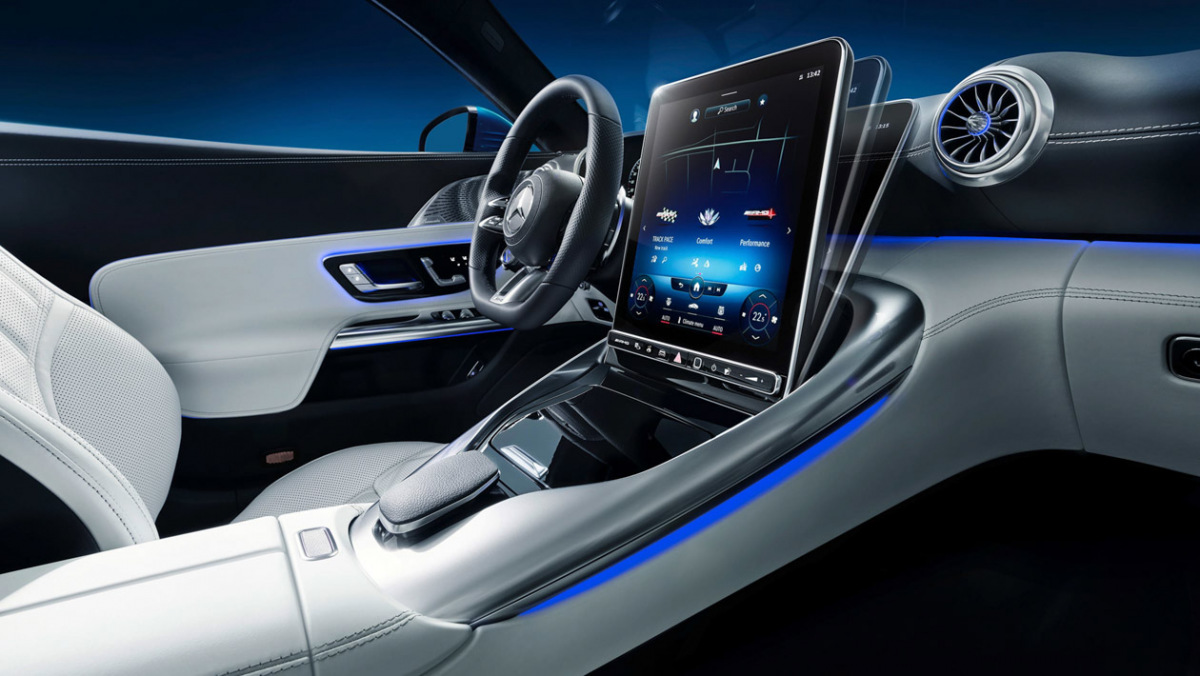 Mercedes has revealed images of the next generation Mercedes SL’s interior leading up to the car’s full reveal later in the summer. The all-new AMG-developed roadster will join the range as just the sixth generation SL in the model line’s 67-year lifespan so far. It reintroduces a 2+2 seating layout and will become a flagship model for the brand alongside the AMG GT and GT 4-door.

The interior design itself draws a balance between new-generation Mercedes-Benz cabins, informed by the new S-class, and those of the new SL’s auspicious predecessors, while also referencing the car’s AMG ties. The simple dash layout, as with so many new Mercedes models, is dominated by an upright digital interface that’s also able to be tilted to ensure visibility under sunlight when the roof is lowered.

The new SL’s structure will not share any elements with the current version, instead debuting a bespoke mixed-metal construction similar to that of the Porsche 911, with the majority of the structure made from aluminium and key structural points in high-strength steel

Other crucial connection points, such as the suspension strut towers, are manufactured from complex aluminium castings, while the internal dash structure is cast magnesium. The result of this complex combination of materials is extreme stiffness, helping to offset the structural compromises of the open chassis and resulting in an 18 percent increase in torsional rigidity compared to the previous-generation SL. 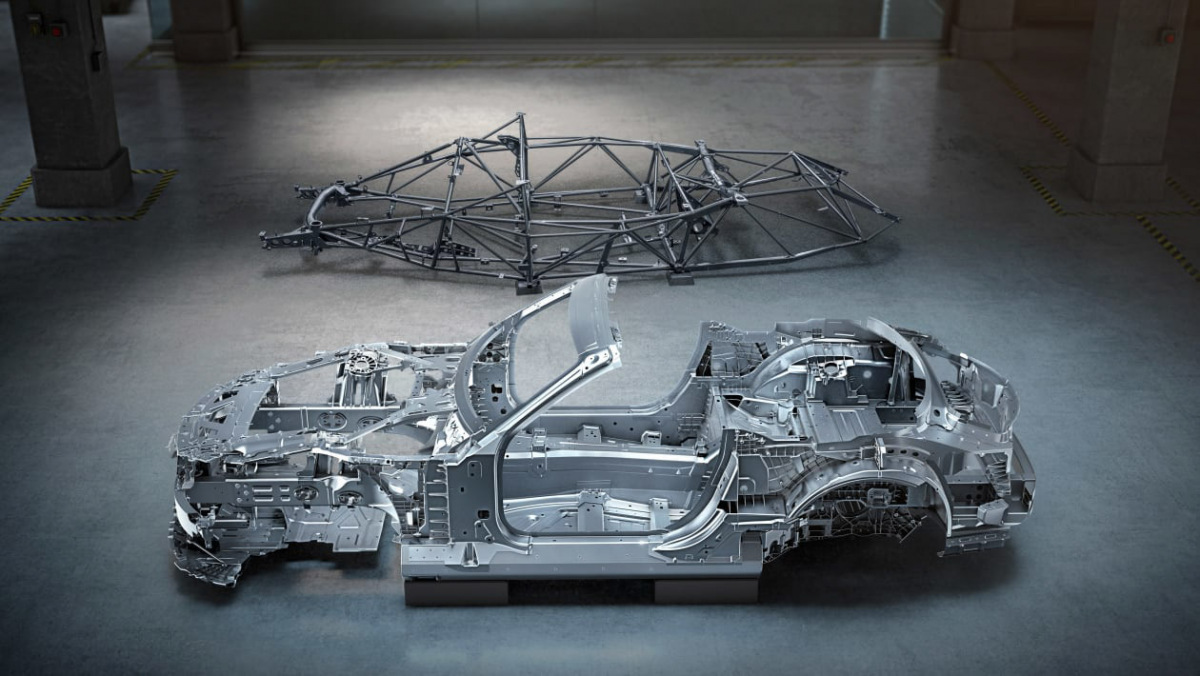 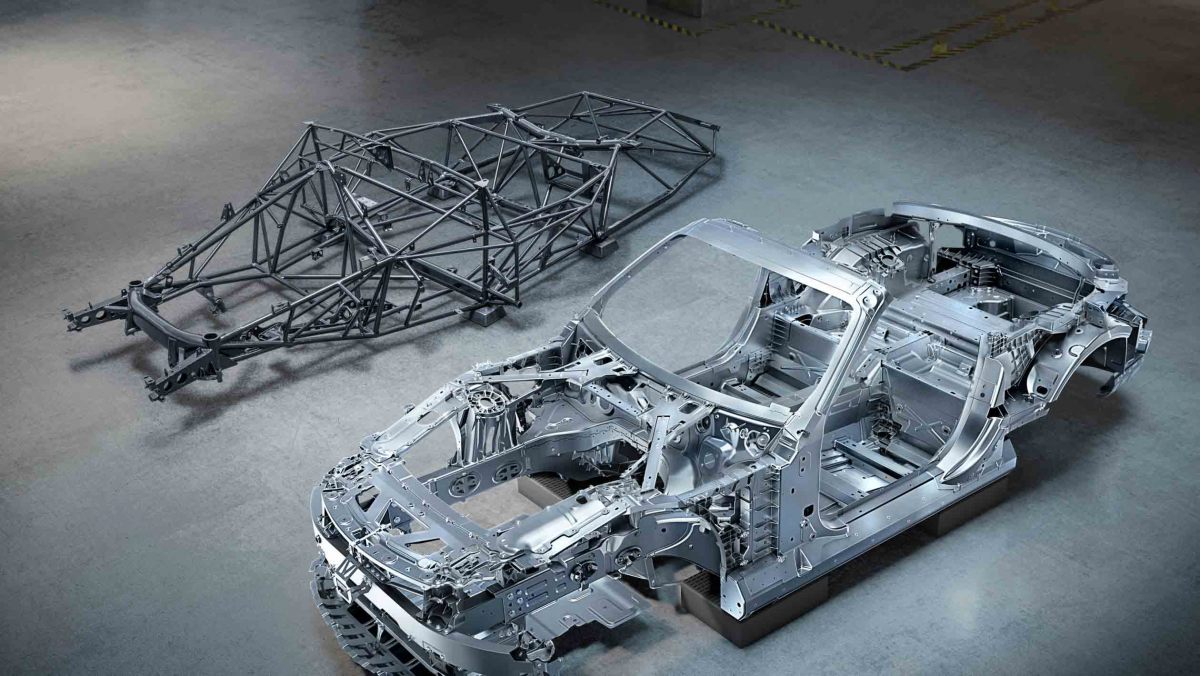 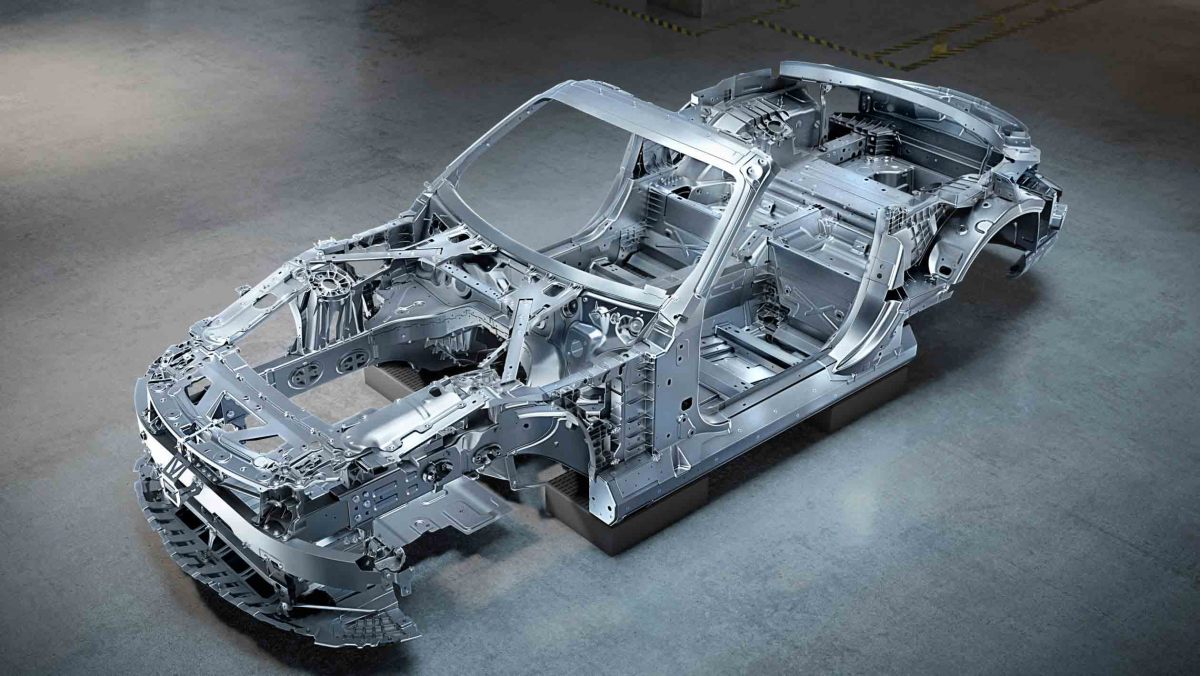 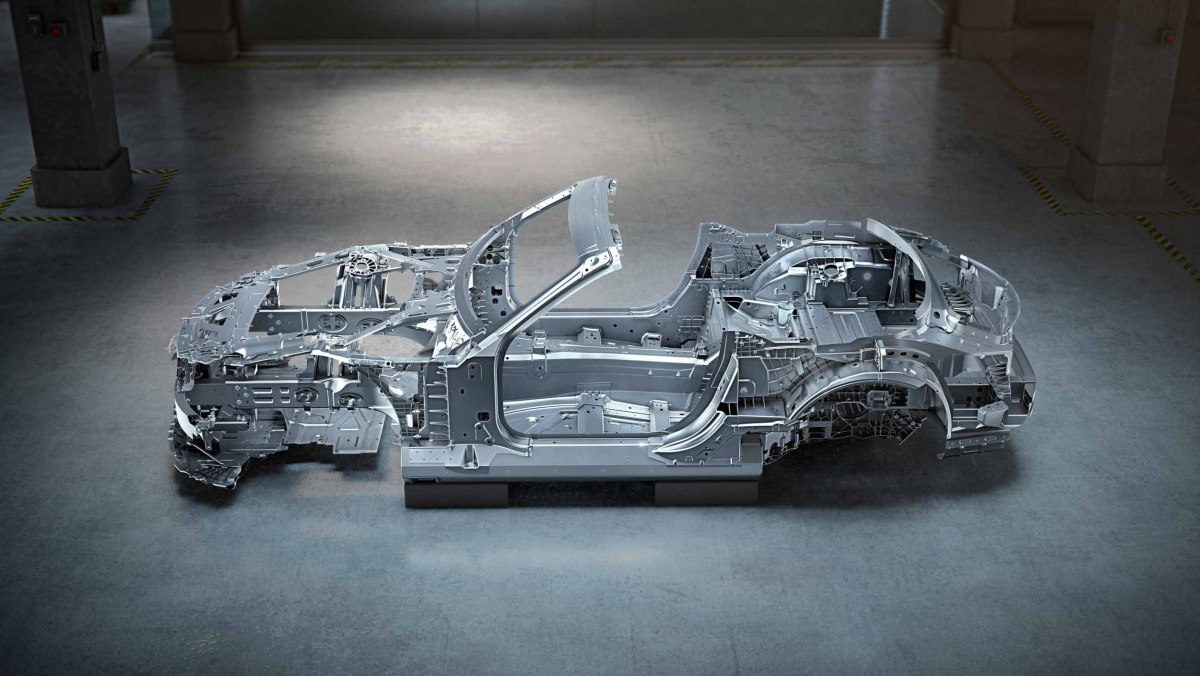 Where the new SL will particularly differ from AMG’s older GT Roadster is its fundamentally different mechanical layout, conceding the GT’s transaxle arrangement to leave room for AMG’s new electrified rear axle. This plug-and-play axle will be fitted in combination with AMG’s M177 4-litre V8, creating a new flagship AMG model that will share top billing in the range with the GT73e four-door and incoming AMG S-class. The new SL is also expected to feature Merc’s straight six-cylinder petrol engines lower down the range, and all will be hybridised in some form, whether that be a mild-hybrid or plug-in.

This change to the SL’s underpinnings has had a direct effect on the new-generation car’s proportions too, which as these prototypes show, are in striking contrast to today’s model, gaining a longer, lower bonnet and more upright windscreen. It will also ditch the folding metal roof introduced on the R230-generation model in 2001, swapping it for a lighter and less complex fabric arrangement. We can also spot family design elements adopted from current Mercedes models, such as slim LED lights and an upturned Panamericana grille.

Another area destined for a major refresh is the SL’s interior, likely featuring the latest touchscreen user interfaces and design touches first debuted on the new S-class. This will represent a quantum leap over the previous-generation SL, which due to awkward model-cycle timing was designed around an ageing interface at launch back in 2012.

The new SL will be revealed later this summer. While the SL’s ‘Sports Leicht’ name has become less appropriate to the car over the last few generations, this new model should go some way to restoring its former relevance. 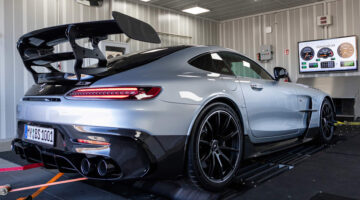 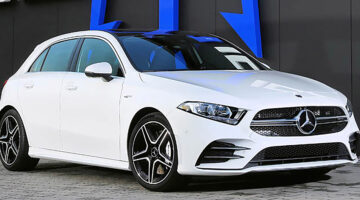