Land Rover’s all new Defender proves to be worth the wait and is now as capable on road as it is off it. It’s no driver’s car but as a do everything machine it’s hard to fault and we wouldn’t be embarrassed to have one share garage space with a more traditional evo car 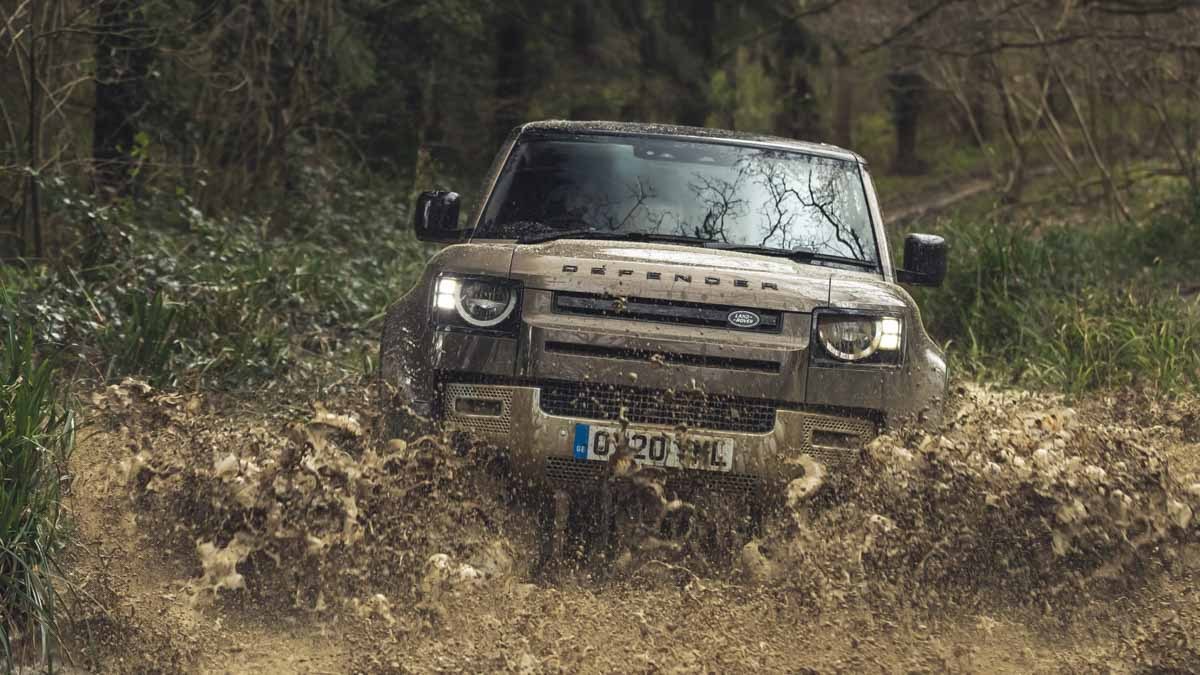 It’s not the car that will appear on many, if any evo reader’s list of dream cars for a dream drive, but we’ve always said that the thrill of driving comes in all shapes and sizes, on and off road. There is also the small matter that many of you have or do own a Defender or one of its older relations and we think you’ll be interested in how this all-new Defender fairs.

Available as both a five-door 110 and three-door 90, the new Defender is offered with a variety of four-cylinder 2-litre petrol and diesel engines and a 3-litre mild-hybrid straight-six petrol, which we spent most of our time driving. And it’s really rather good. Impressively so, an example of what’s achievable when you set out to design and build a car fit for the purpose it’s meant for rather than crudely adapting what you have in the parts store and pretending it’s something that it clearly isn’t. Rivals could learn a great deal from this approach.

Land Rover’s Ingenium mild-hybrid engine was first introduced in 2019 for the Range Rover and now finds its way further down the food chain in the new Defender to join two four-cylinder turbo diesels (the D200 and D240) and a P300 four-cylinder petrol.

This P400 mild-hybrid is currently the only straight-six available in the Defender, although a diesel will arrive soon enough, with the 3-litre unit featuring both a conventional twin-scroll turbocharger and a 48V electric supercharger. There’s also a belt-integrated starter motor in lieu of an alternator, with a 48V lithium-ion battery that stores recuperated energy as the car slows.

Combined, these two elements produce 394bhp and 406lb ft of torque, making this the most powerful Defender in the company’s history. The quickest, too, with a 0-100kph time of 6.1sec and a 207kph maximum if you go for the optional 22-inch wheels, otherwise you’re pinned back to 191kph.

There’s a claim of 9.6L/100km, but we did struggle to get out of the teens on our drive. Perhaps a longer run on a motorway would help rather than a mad dash across the Fosse Way in the Cotswolds.

Drive is via an eight-speed ZF automatic gearbox, with twin-speed transmissions providing both high and low ratios, the latter for towing and off-road fun.

Where to start. The most connected, the most technologically advanced, the most advanced car Land Rover has built, the Defender wants for nothing.

Built on an all-new aluminium monocoque chassis Land Rover calls internally D7x, the new Defender is available as a three-door 90 or five-door 110, as well as a commercial vehicle. The 110 is available with three seating configurations: five-, six- or a five + two, with the 90 limited to a maximum of half a dozen seats. Defender, S, SE, HSE, First Edition and X make up the trim line, the last of those only available with the P400 straight-six engine. Four accessory packs are also offered: Explorer Adventure, Country and Urban.

Beneath Gerry McGovern’s design is the full complement of technical kit to take the Defender anywhere it cares to go. There’s a two-speed transfer box within the eight-speed auto, centre and rear locking differentials and, of course, permanent four-wheel drive.

Independent multi-link double wishbone suspension is fitted at the front, with an integral link axle at the rear, while air suspension is standard across the 110 range, with the X model also featuring as standard an electronic differential, Terrain Response 2, configurable terrain response – think driver modes for sports cars but for a car designed for bog snorkelling rather than lap times – and all-terrain progress control (an off-road cruise control system).

Nothing like a Defender of old, which some of you will be more than happy about while others will head straight outside to hose out the interior of their ‘real’ Defender. But it’s 2020 and having a car that drove like it was designed to survive being dropped from a plane makes for a lovely piece of nostalgia, but not such a great car.

In the new Defender you’re driving a car that works on road as well as it does off it. It doesn’t lurch around or pitch itself into a corner or around a motorway slip road curve with the grace of an elephant on skates. It drives like a normal car. It drives better than most car-based SUVs.There’s a suppleness to its ride quality that puts the Discovery 5 to shame and its body control is superior, too. It certainly responds to being hustled along better than the 5, and aside from the slightest evidence of vagueness from the steering around the dead ahead when the optional off-road tyres are fitted, you find yourself travelling quicker than expected.

The thump from the straight-six helps considerably here, neither troubled by the 2443kg kerb weight nor aerodynamics that probably raised a snigger from the wind tunnel operators. Its step-off from stationary is instant, the mid-range punchy and responsive beyond all expectations, and it even enjoys troubling the red line. Unlike its predecessor and so many of its ilk, it lets you set the pace rather than dictate it. For those long road trips and too far away places that Defenders are drawn to, the road part will no longer be a chore.

Your overriding impression of the new Defender is just how complete it feels. How nothing has been compromised or sacrificed and every need has been catered for. It will still crawl up a rock face or submerge itself in a bog and haul itself out the other end, but crucially it will no longer suck the life out of you when you need to travel any distance on a road.

This 110 X edition isn’t cheap at $94,495 but you’ll want for nothing when it comes to kit and finish. Its natural rival is a G-class 350d AMG Line, yours for $114,100, and despite the charm and transformational driving characteristics Mercedes achieved following its comprehensive overhaul in 2018, the G-class will feel very last century to drive after a new Defender. So too Stuttgart’s other offerings, such as the new GLS, which starts at $86,560 for a 400D. While its focus on luxury will outscore the Defender, it’s unlikely to beat it off-road or in the charm stakes.

Audi, BMW, Bentley, Porsche, VW… none has dared to go diff lock to diff lock with the Defender in the past. Their problem now is that the Defender is able to match them on the road as well as beating them off it. And for those who dismissed Land Rover’s utilitarian model previously, they now have a strong reason to consider one. 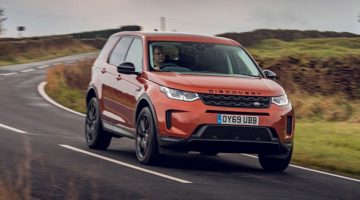 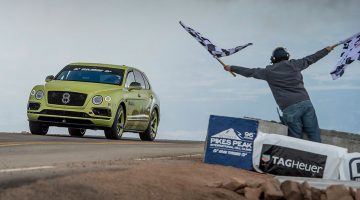