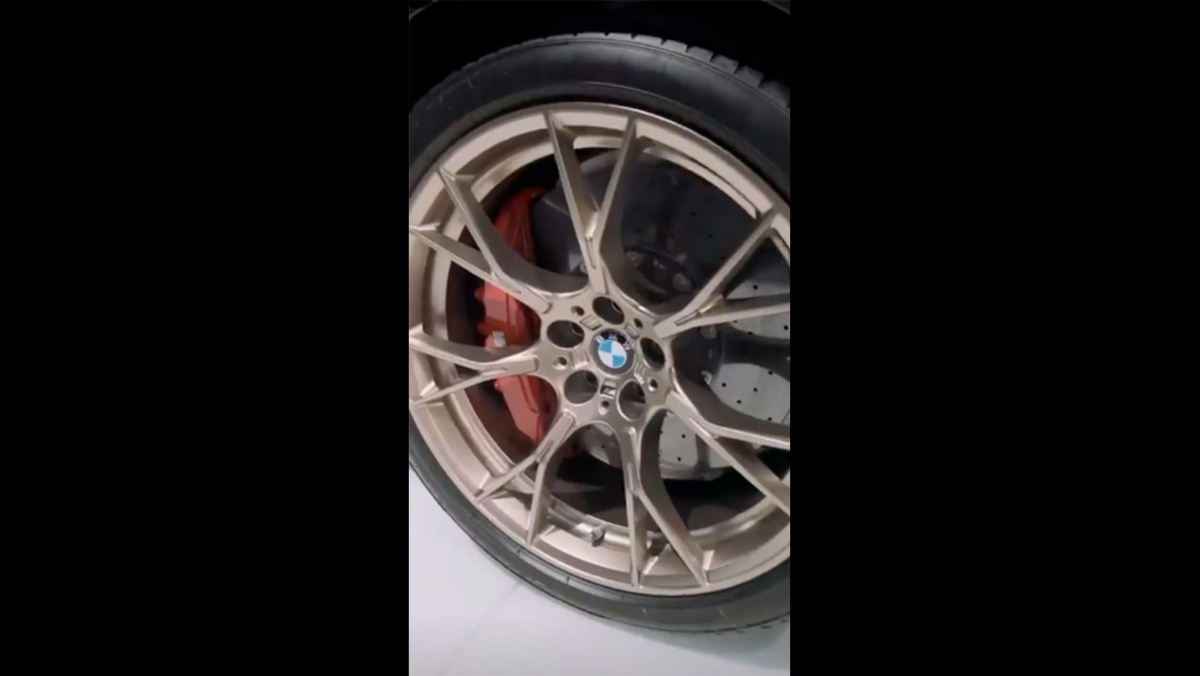 The BMW M5 is soon to be available in an even hotter CS variant for the first time, with M Division boss Marcus Flasch confirming the new flagship will be revealed in January next year.

The new M5 CS will follow a familiar technical recipe to BMW’s other CS offerings, including the M2 CS that has proved a big hit within us. Changes will include a variety of detail and setup changes to the package, as well as subtly lifting power and reducing weight, but without dramatically changing the standard M5’s technical package.

Power will see a slight bump from the current M5 Competition’s 616bhp, to 626bhp, derived from the same 4.4-litre twin-turbocharged V8 engine. It’s expected that the same eight-speed automatic transmission and active all-wheel drive system will continue to be employed too, but carbon ceramic brakes are expected to be fitted as standard with a bespoke new red finish to the calipers.

BMW has also confirmed that the CS will see a 70kg drop in overall weight compared to the Competition, now totalling 1870kg, which although still very high by performance car standards will make it lighter than rivals from AMG and Audi Sport by some margin. In part, this weight saving has been derived in part from the use of carbonfibre bucket seats optionally available in the incoming M3 and M4, while the rear seat bench is due to lose its middle seat to become a strict four-seater.

Aesthetic changes are also expected to be subtle, with a new dusty gold finish to the familiar 20-inch forged wheels and grille surrounds, while new yellow daytime running lights have been designed to mimic those found in its motorsport racers. New exterior colour options, as well as a more extensive application of alcantara and carbonfibre inside the cabin should also prove to be a point of difference between it and the M5 Competition.

Overall, this slight reduction in weight and uplift in power might appear subtle in context to the M5 Competition’s figures, but together they make what is already the lightest and most powerful car in the class even more potent. Local prices or availability have yet to be revealed, but expect a heady jump over the standard Competition’s $135,000 price.