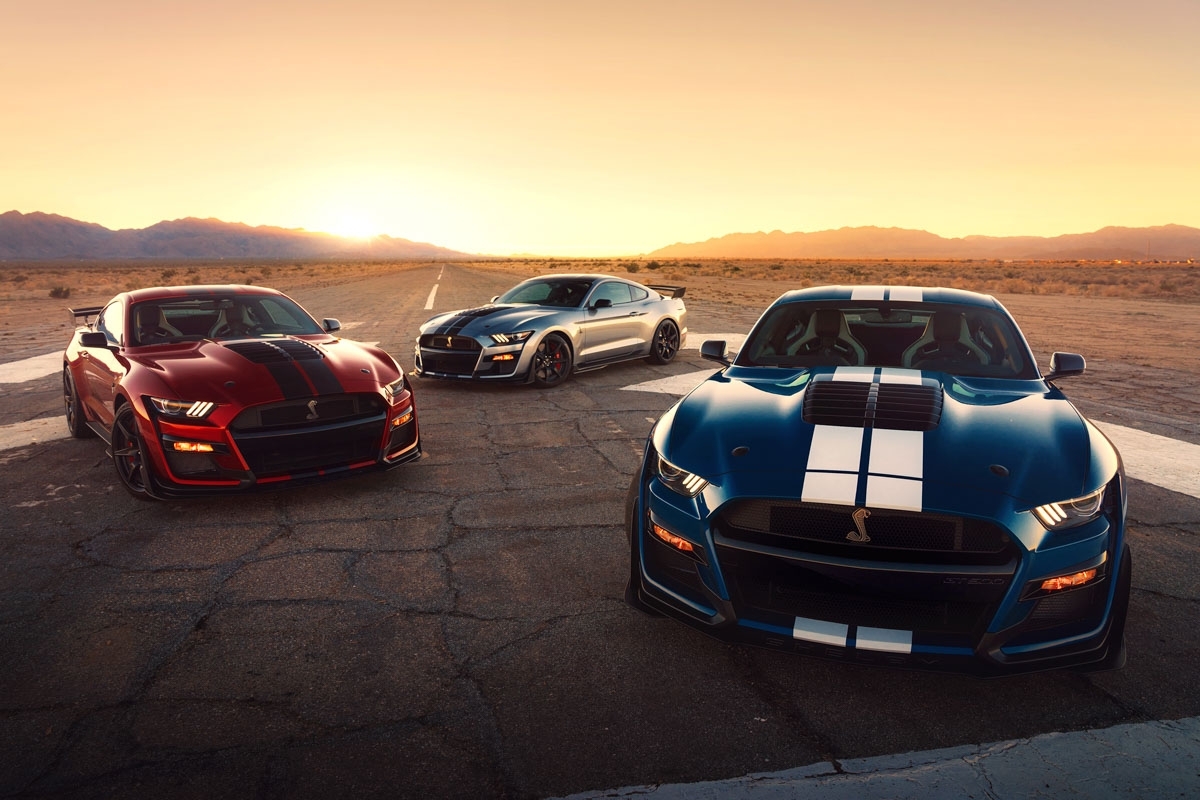 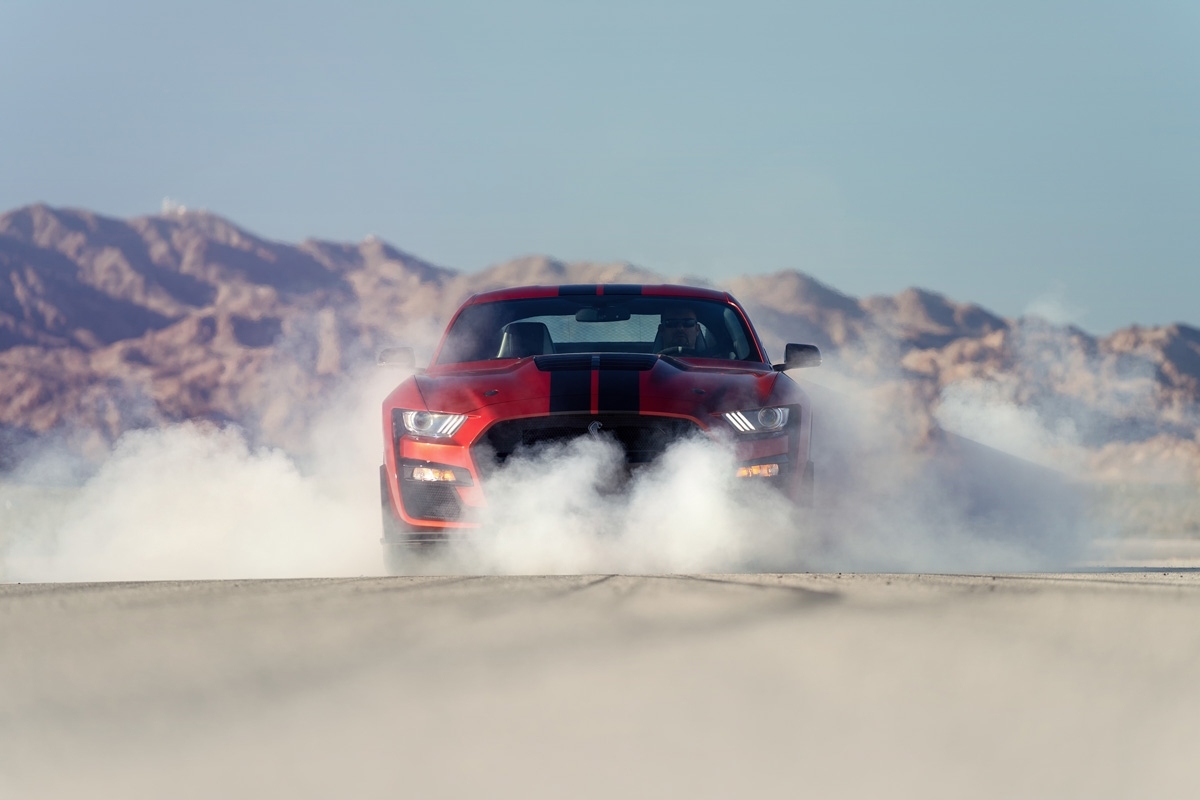 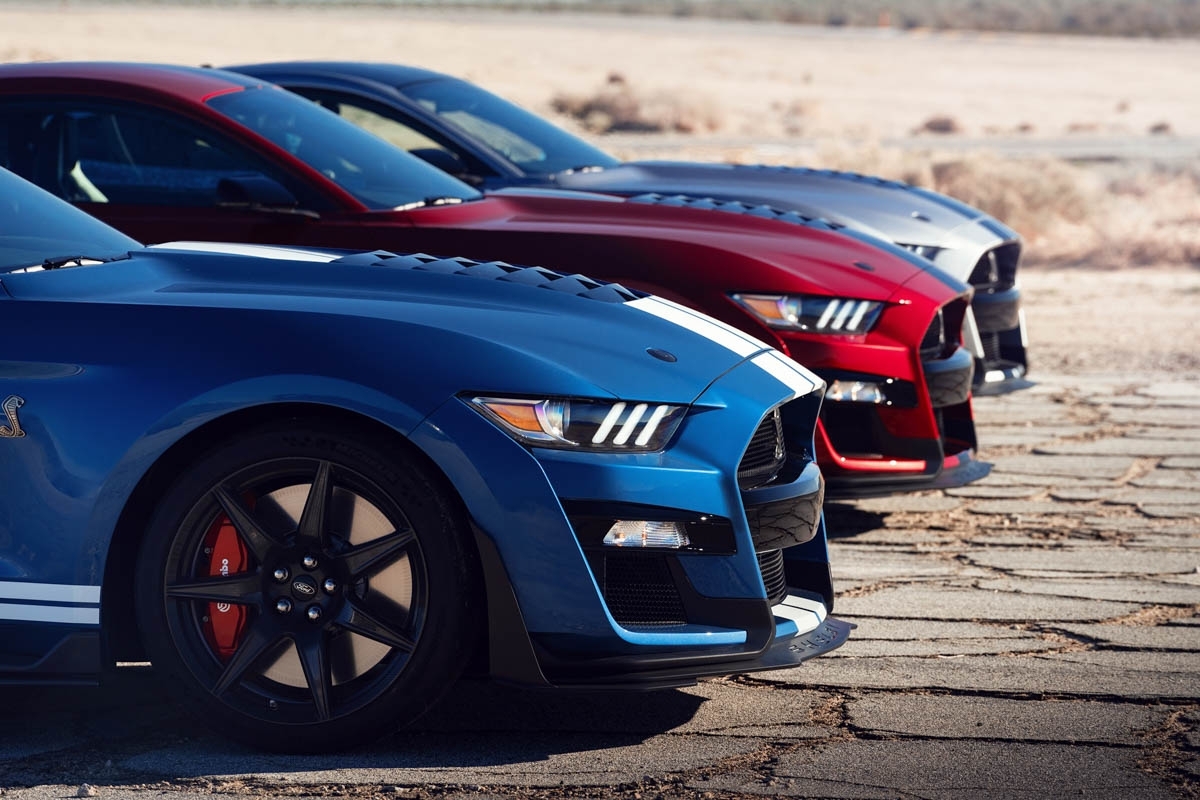 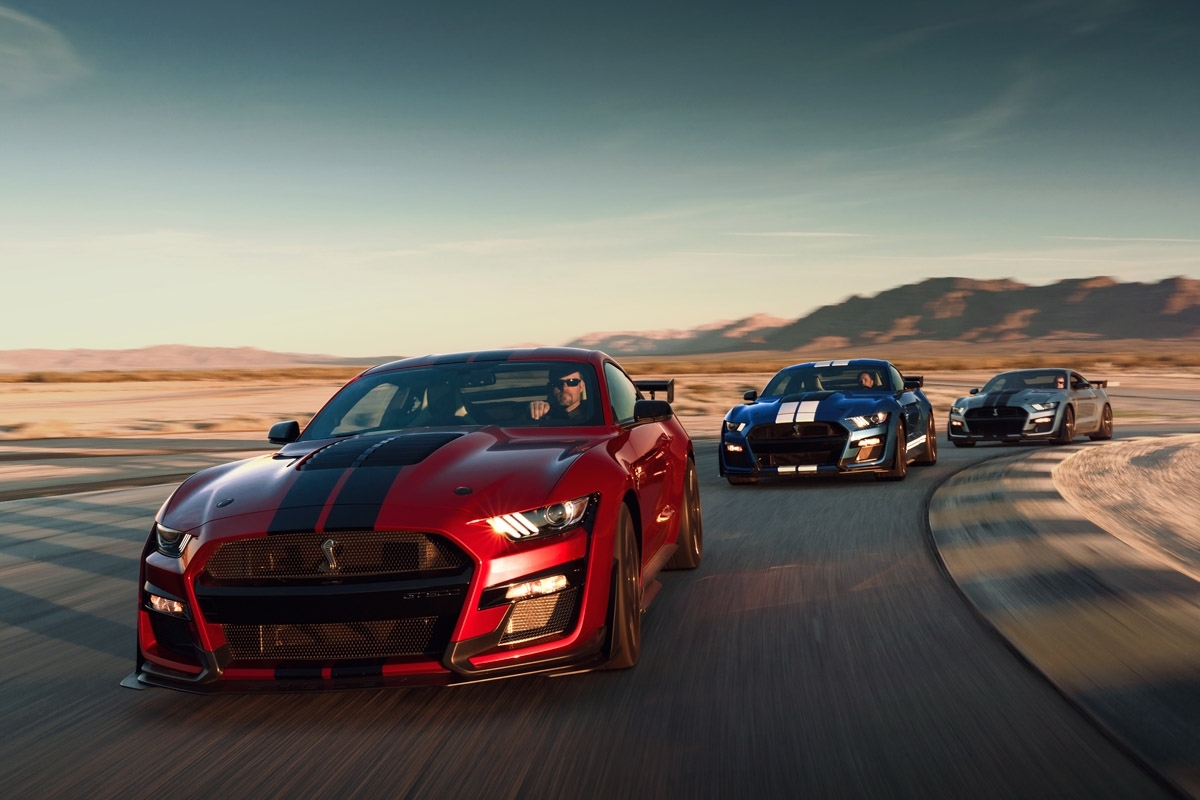 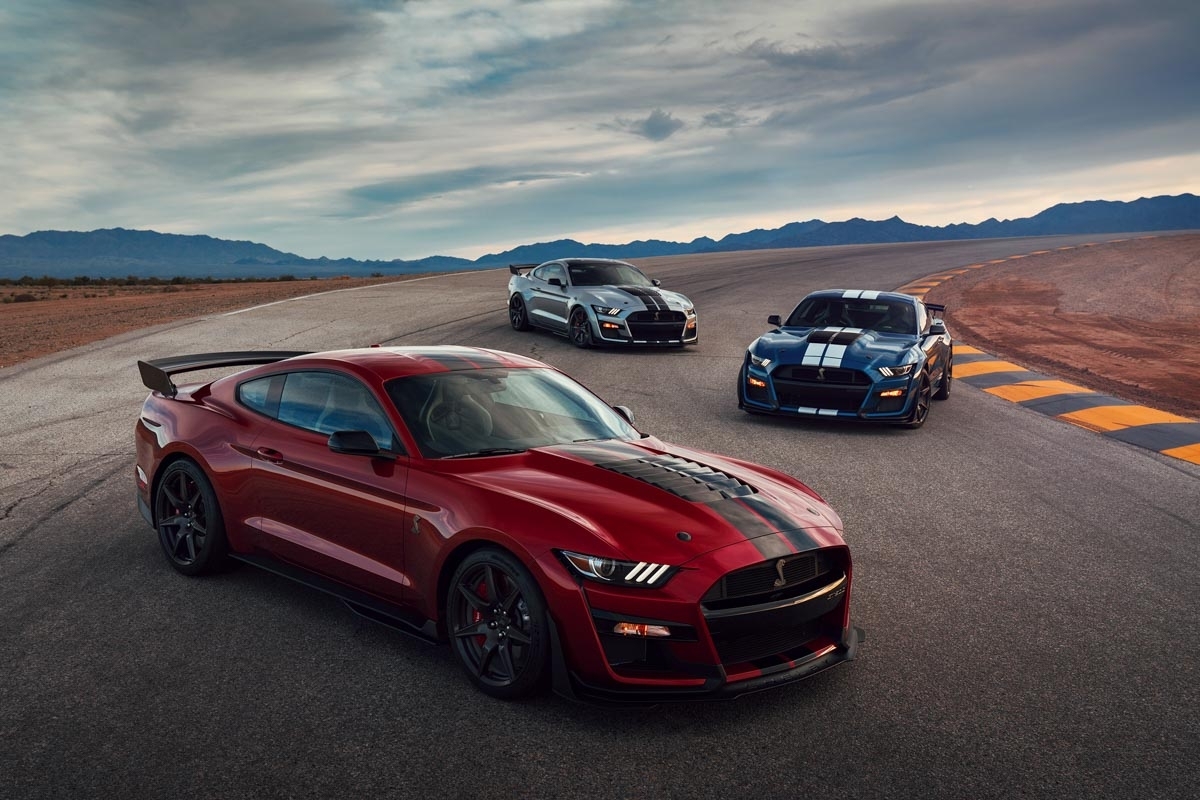 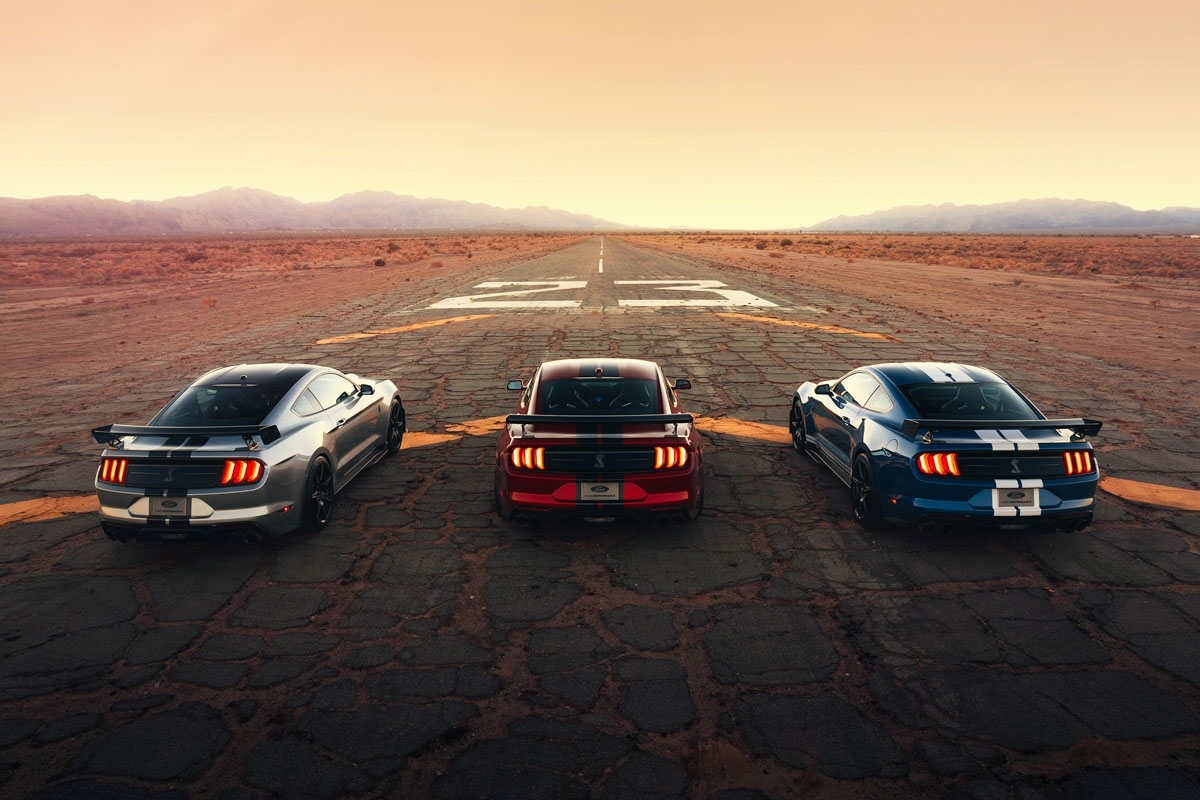 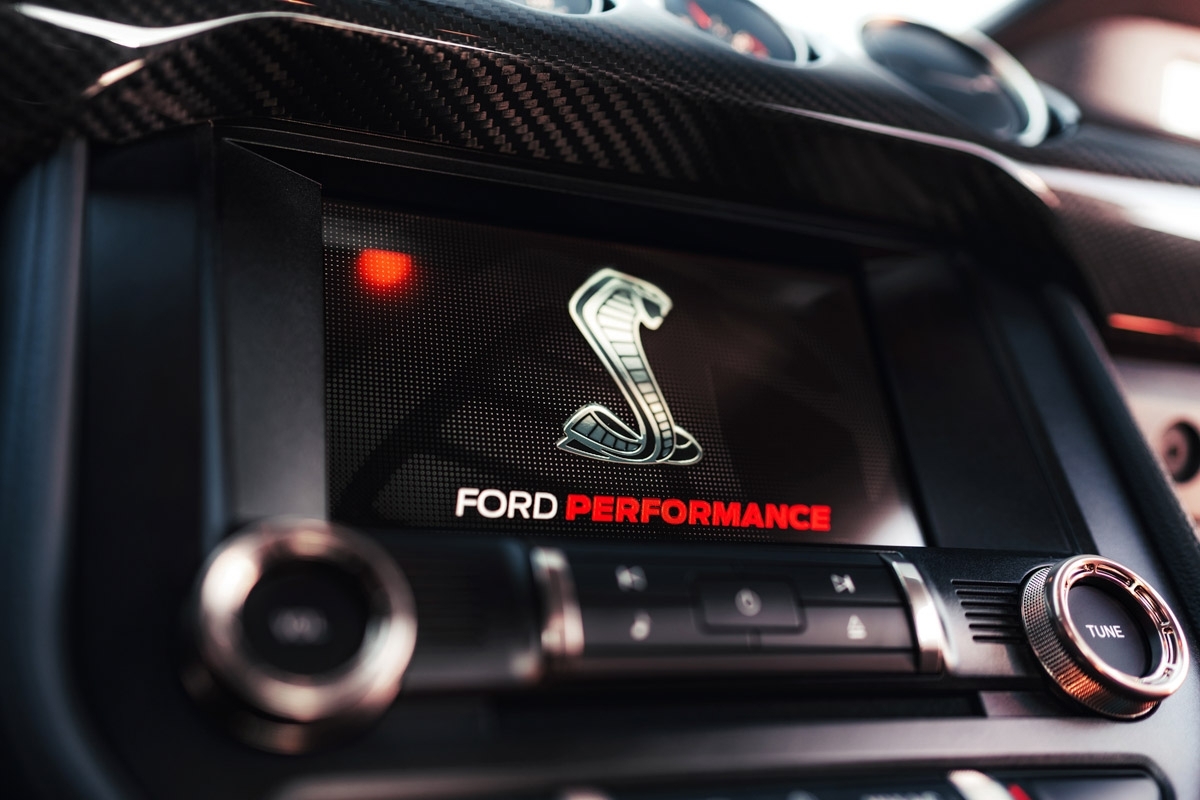 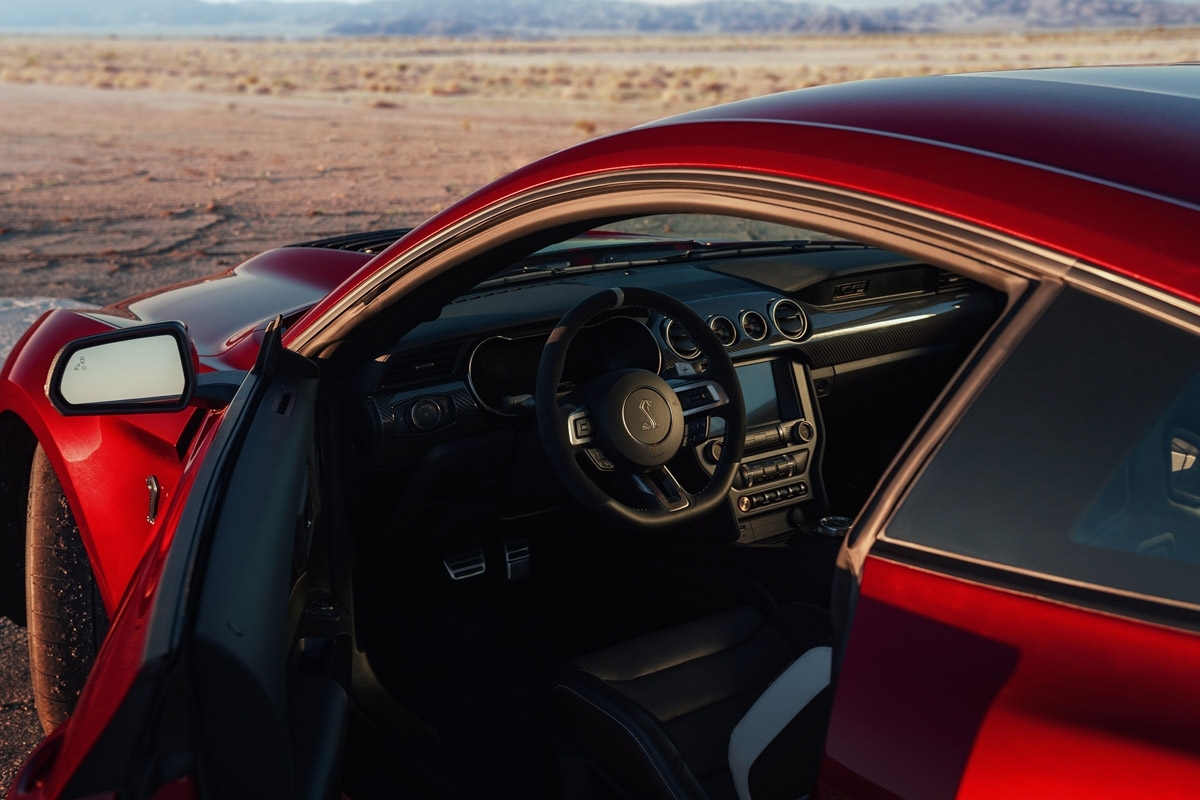 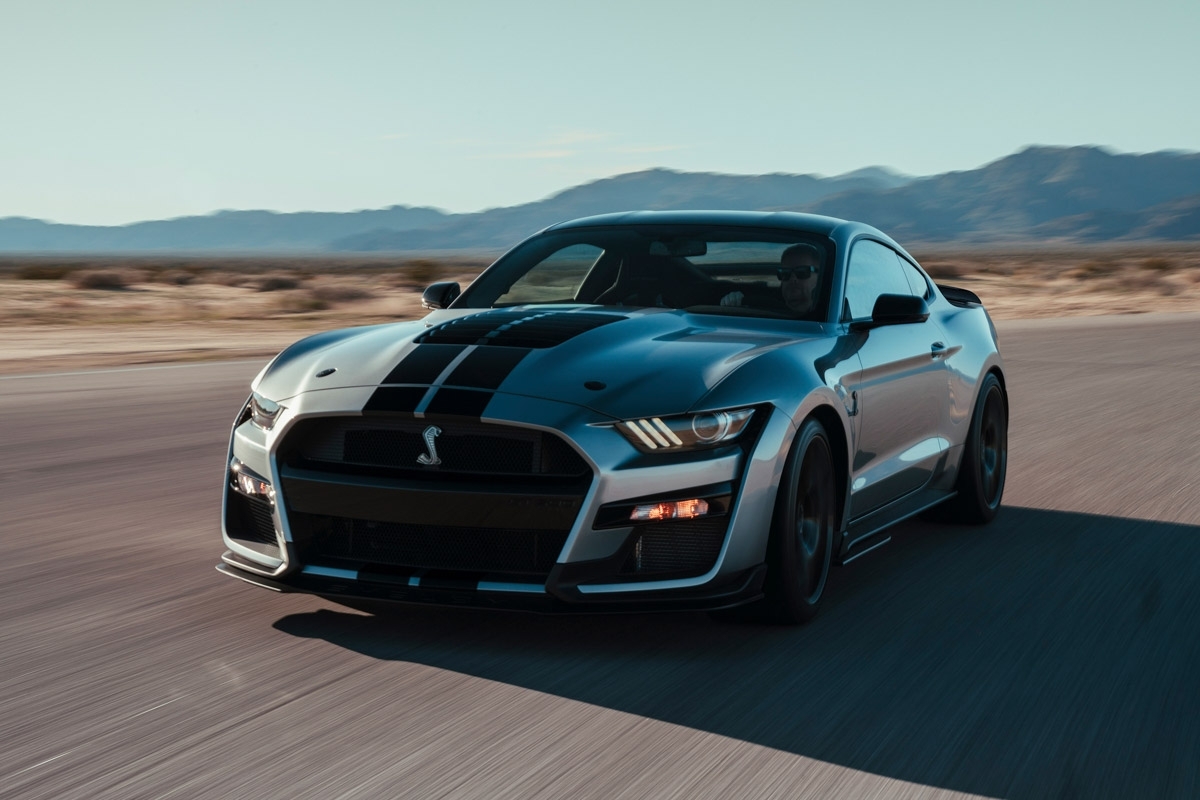 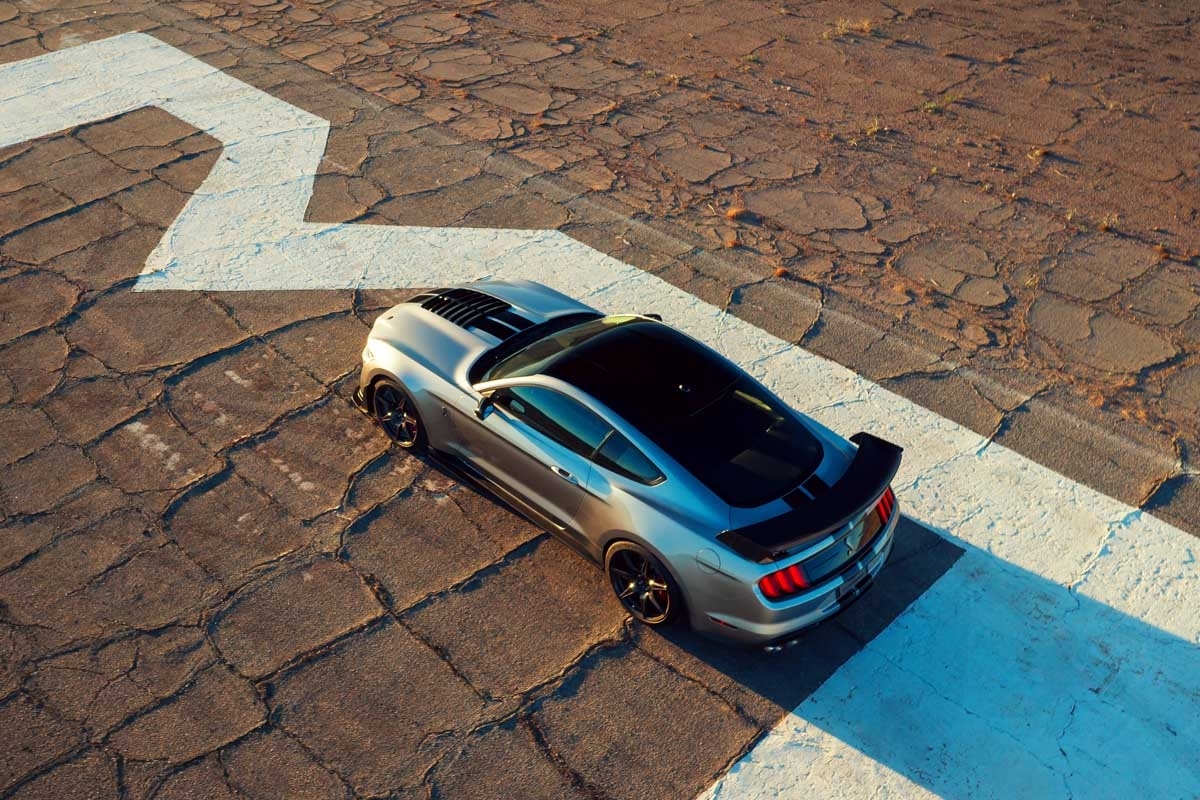 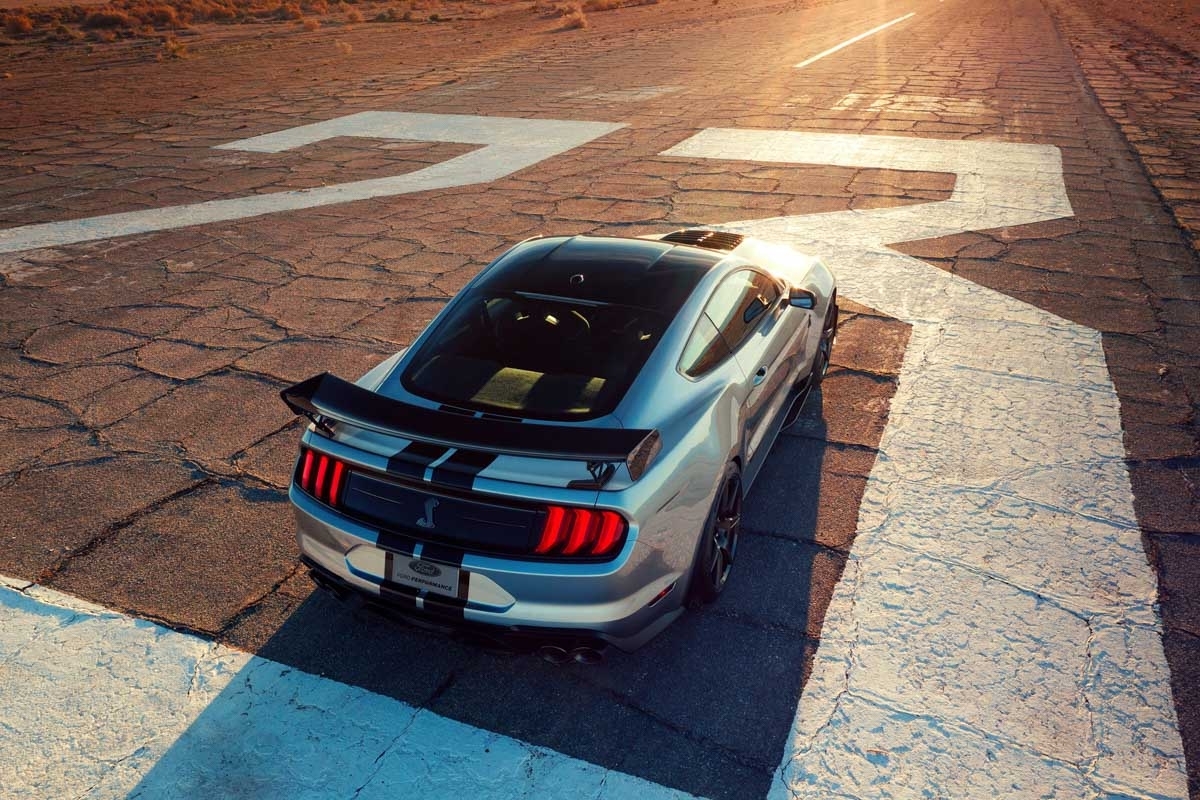 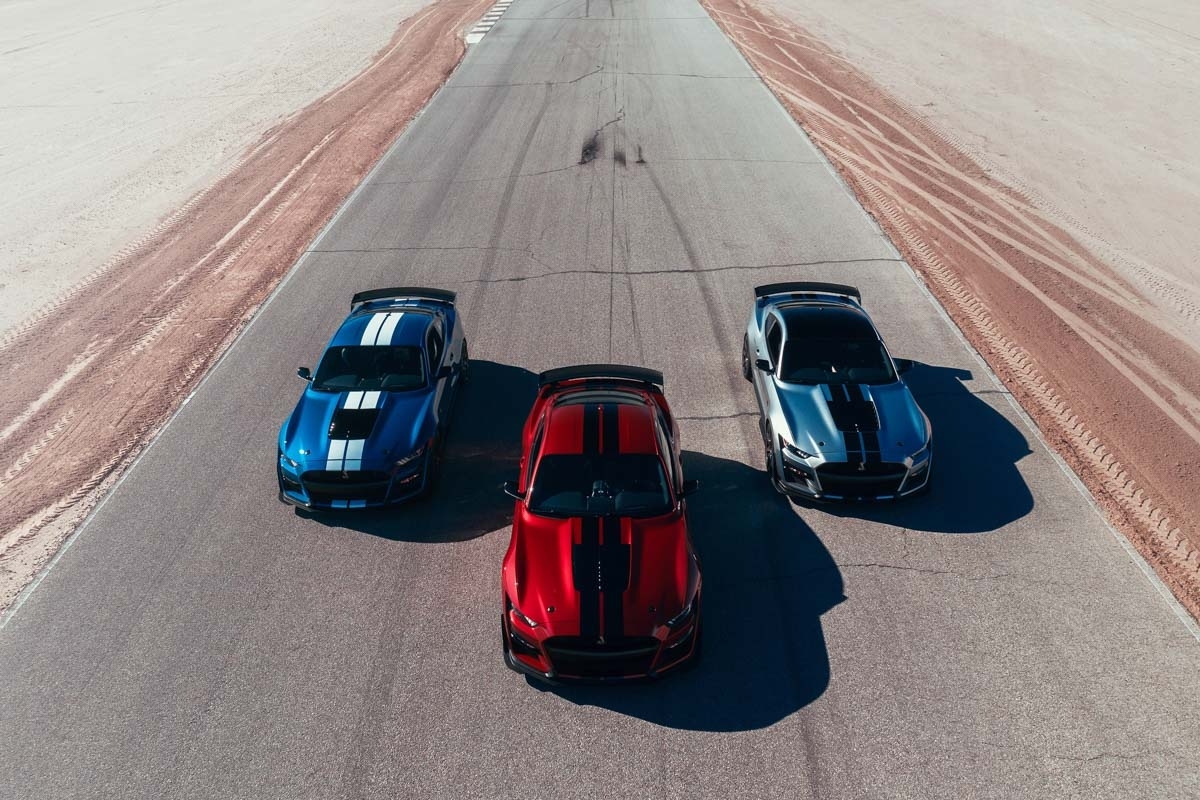 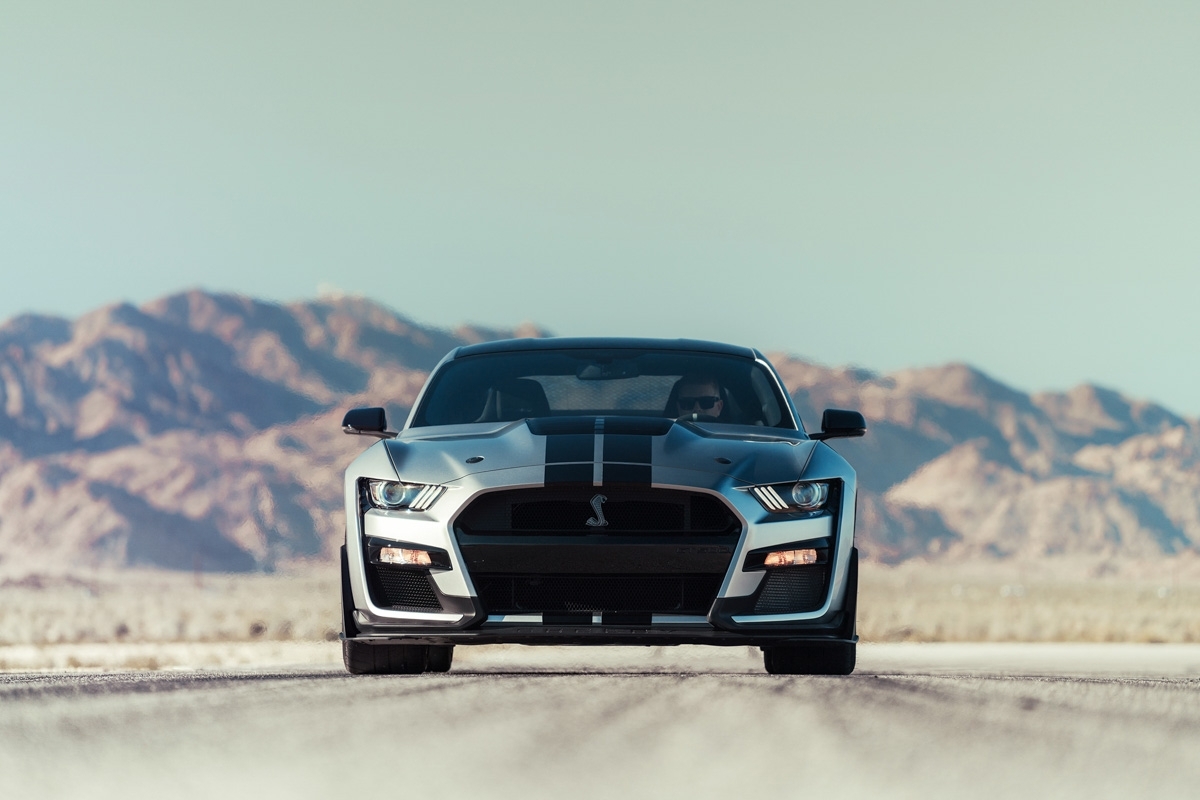 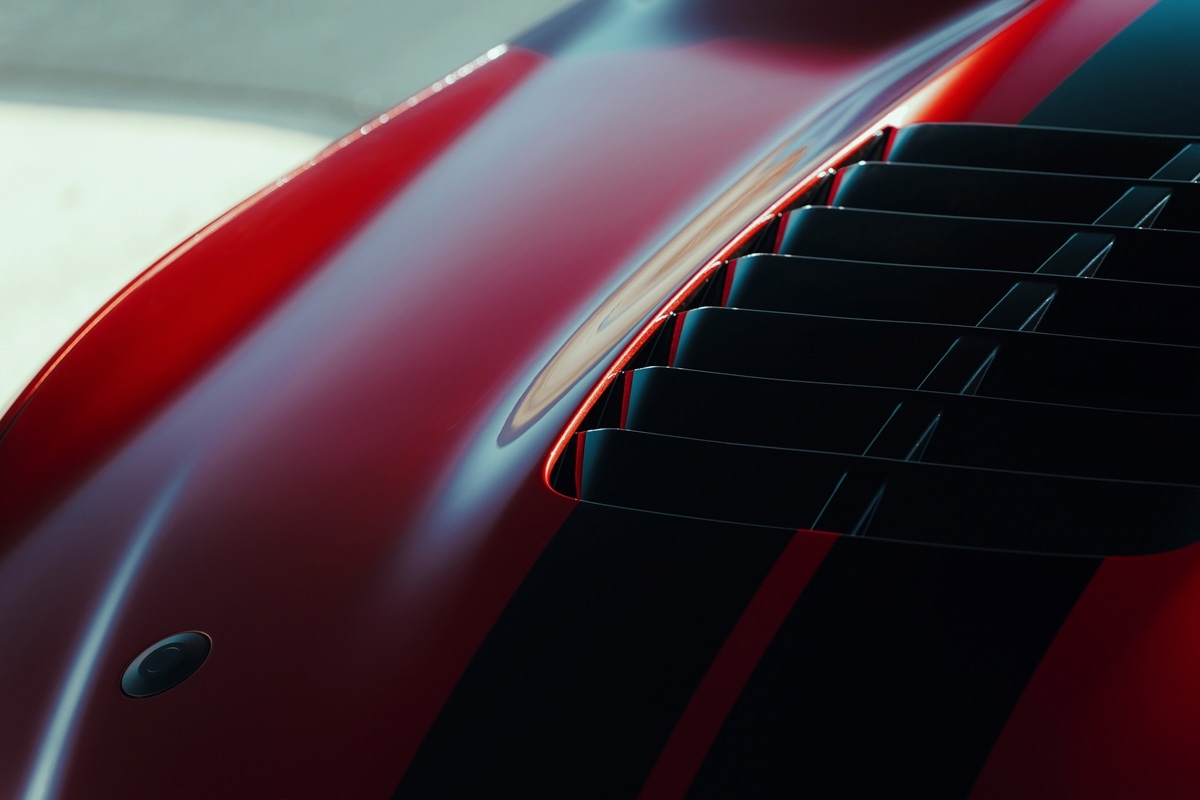 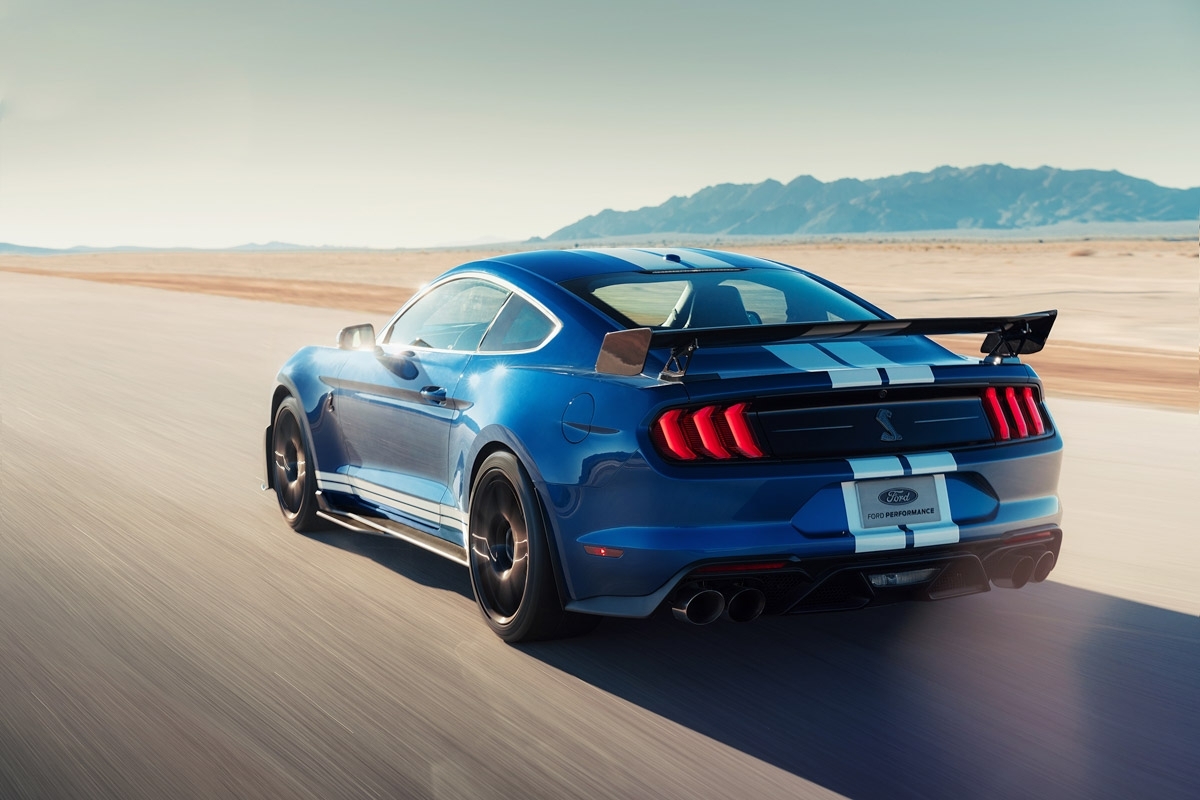 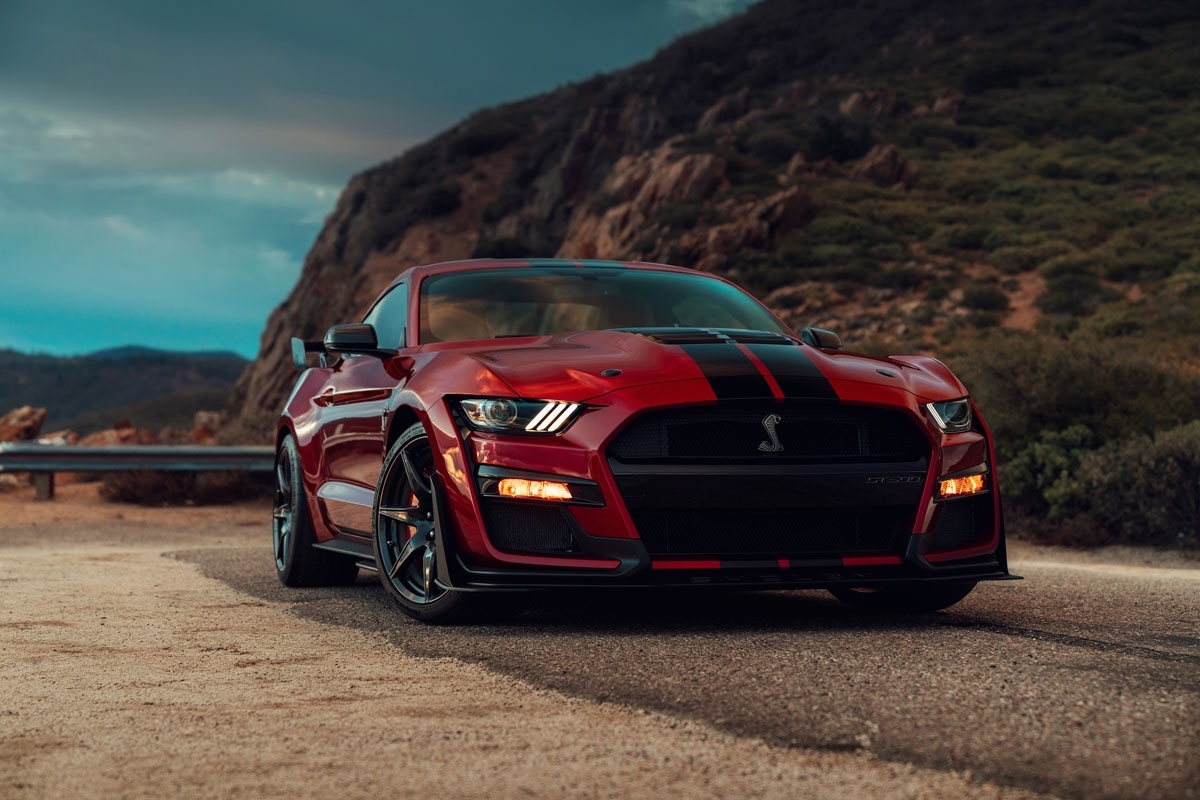 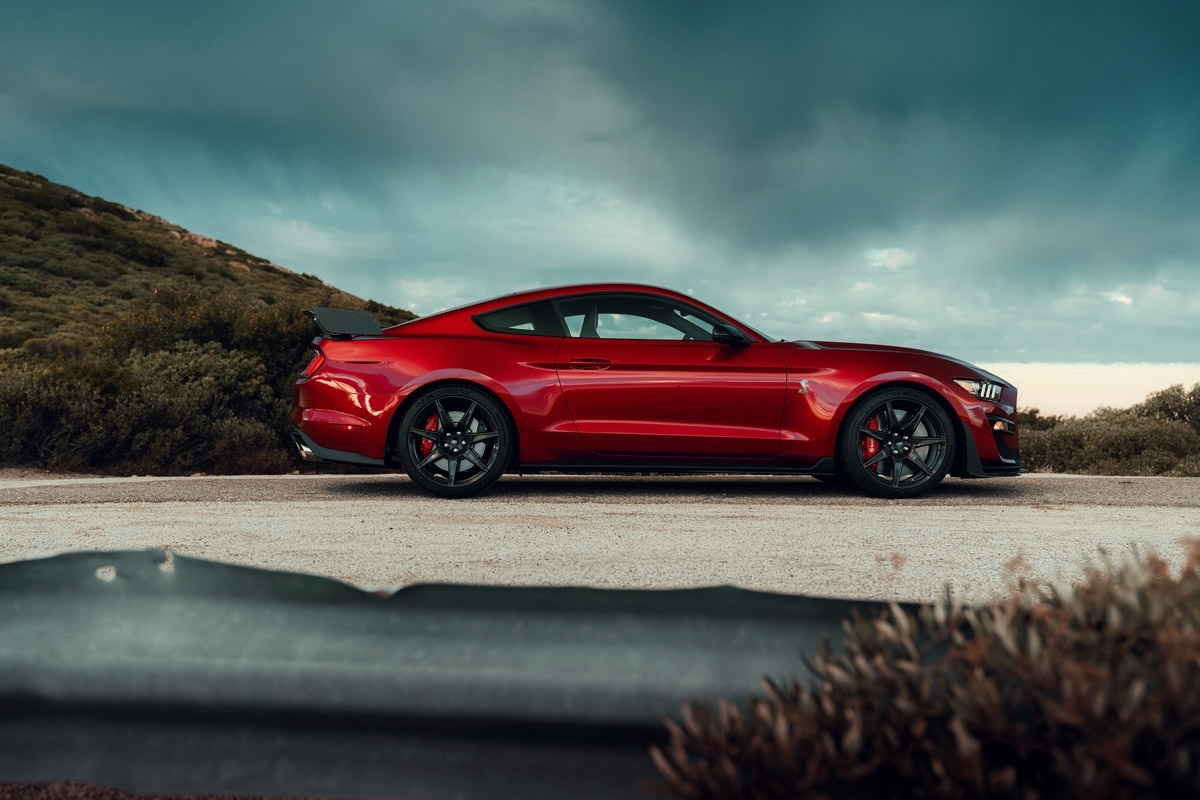 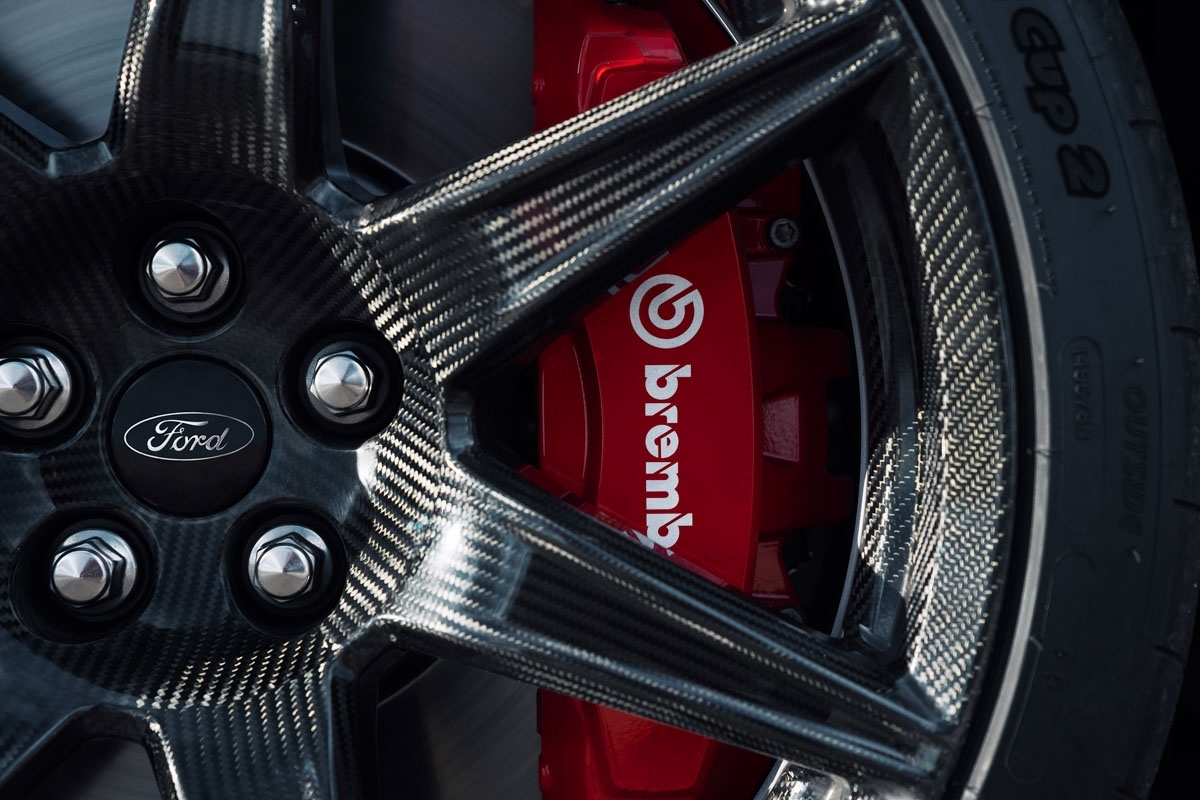 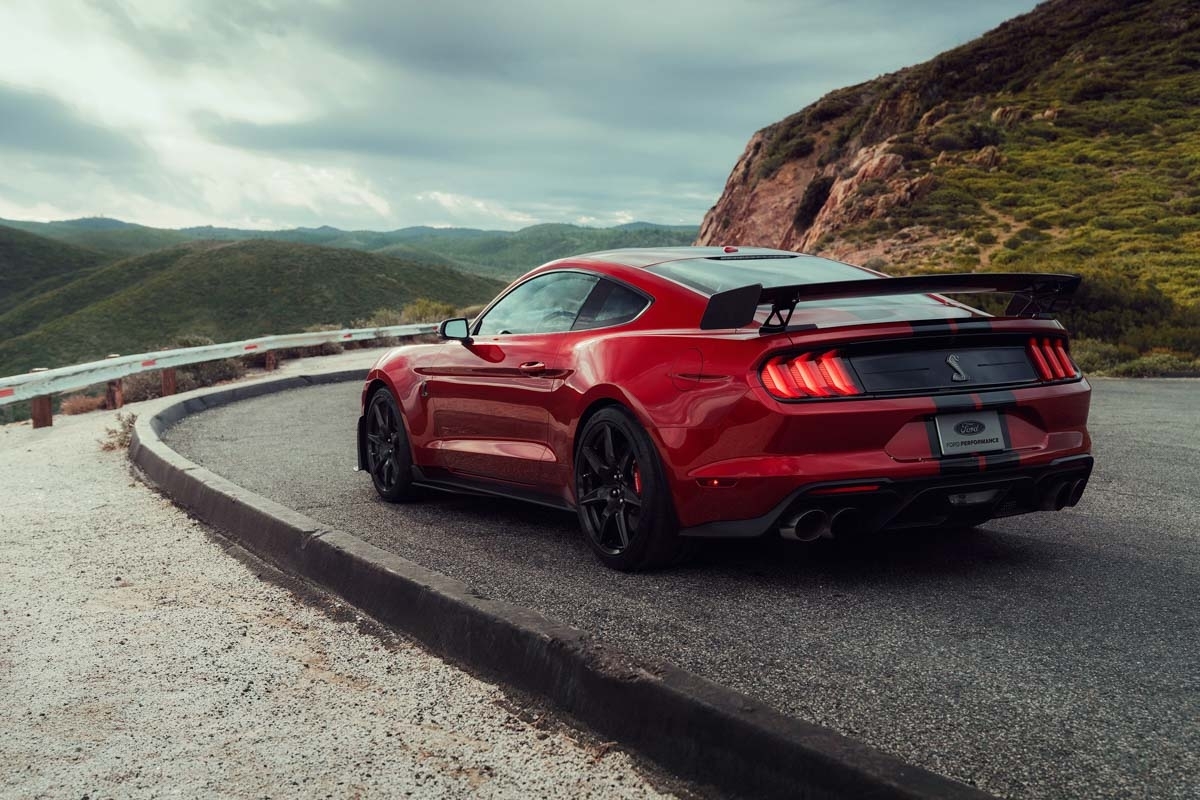 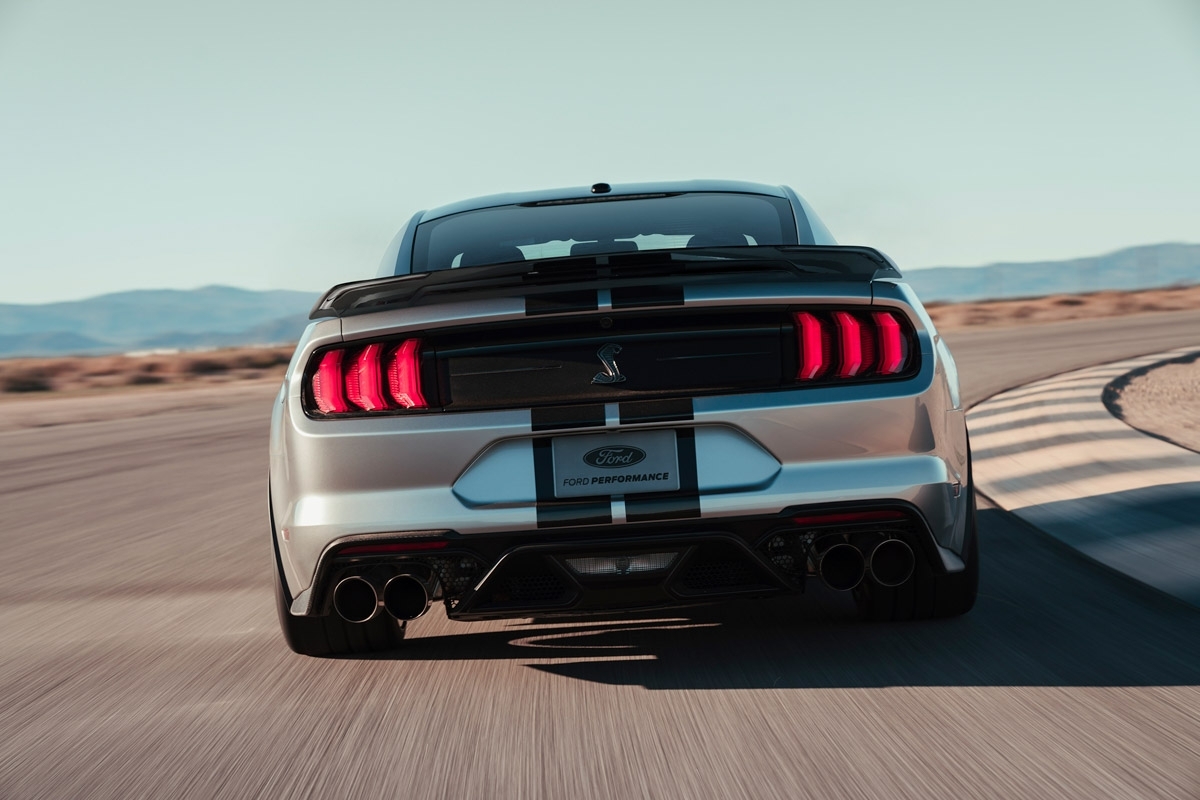 A new model is set to join the long line of GT500 Mustangs, and in true Shelby fashion it’ll be the most powerful street-legal Ford ever produced. As if the recent 526bhp GT350R wasn’t enough, Ford Performance has quoted an output of over 700bhp for the new GT500, thanks to a hand-built supercharged 5.2-litre V8.

Set to rival the 650bhp Chevrolet Camaro ZL1, the Shelby will accelerate from standing to 100kph in around 3.5ses and run the quarter-mile in under 11sec, according to Ford. No top-speed figure has been provided, but we’d expect it to exceed 322kph based on the previous GT500’s numbers.

To keep intake air cool and achieve a low centre of gravity, engineers have turned the 2.65-litre roots-type supercharger upside down within the V of the engine. The aluminium-alloy block features high-flow cylinder heads, larger forged connecting rods and improved lubrication alongside a structural oil pan to increase strength, reduce vibration, and keep oil where it’s needed thanks to a patented active baffle system.

It’s not just brute power that separates the GT500 from those that have come before, with technology handed down from Ford’s GT supercar and Mustang GT4 race car also featuring. To cope with the power and provide the best possible times, Ford Performance has fitted the GT’s Tremec seven-speed dual-clutch transmission, capable of shifts in under 100 milliseconds. As well as being the fastest-shifting gearbox ever fitted to a Mustang, it also allows for features such as line-lock and launch control, and can be adjusted to conditions as the driving switches between the Normal, Weather, Sport, Drag and Track driving modes.

Ford also claims the model will allow for the ‘very best track times’, thanks to aero-led design increasing downforce and optimising thermal management – front fascia openings are more than doubled over the lesser Shelby GT350, with no less than six heat exchangers fitted to improve cooling. The car also has the largest front brake discs on an American sports coupe: a rather substantial 420mm in diameter to be precise, which is over 20mm larger than those found on the Ferrari LaFerrari. Next-generation active MagneRide suspension and bespoke Michelin tyres also allow for the highest lateral acceleration ever seen in a Mustang.

Despite the impressive claimed performance figures, you don’t miss out on interior amenities. Inside, you’ll find a 12-inch full-colour LCD instrument cluster behind the steering wheel, with a 12-speaker B&O audio system should you tick the appropriate box. Other interior options include an exposed carbonfibre finish on the instrument panel, ‘Dark Slate Miko suede’ door inserts, and Recaro racing seats with greater side bolstering and a pass through for harnesses. As you’d expect from a Shelby Mustang, painted stripes are also available, alongside a choice of new colours for 2020: Red Hot, Twister Orange and Iconic Silver.

The all-new Shelby GT500 will arrive this autumn, however sadly, we’d imagine the model will be US-only like its GT350 stablemate. Pricing information is yet to be announced.