More design exercise than MG B reboot, new EV roadster concept treads the line between its past and future 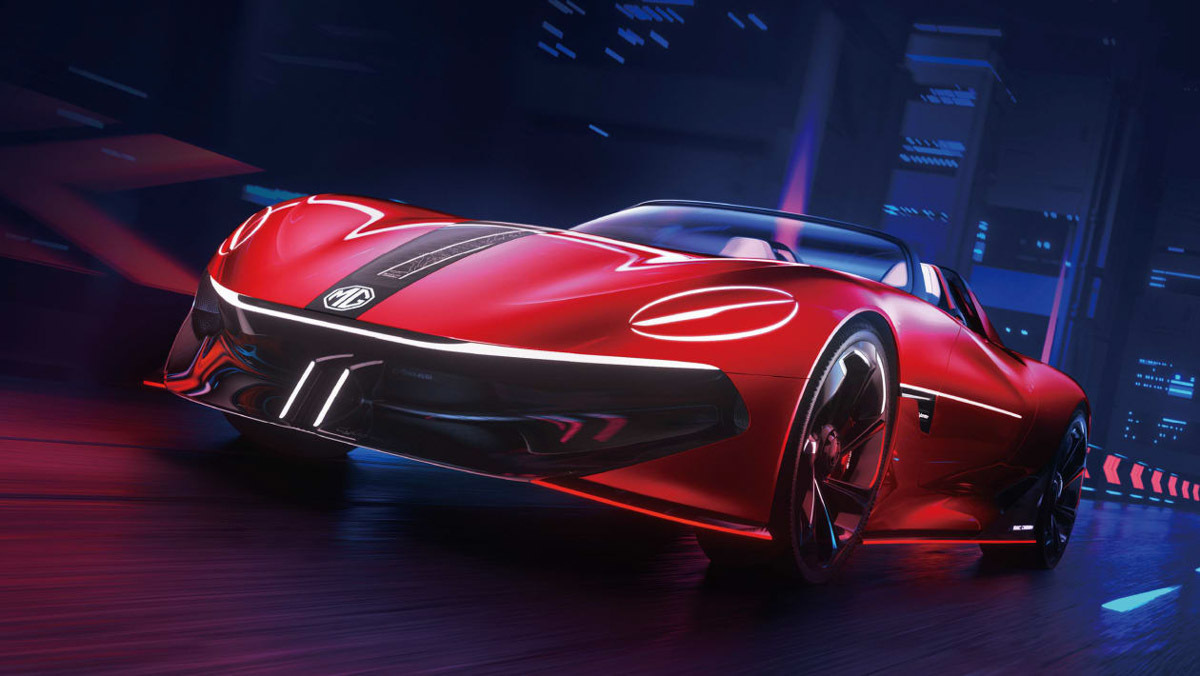 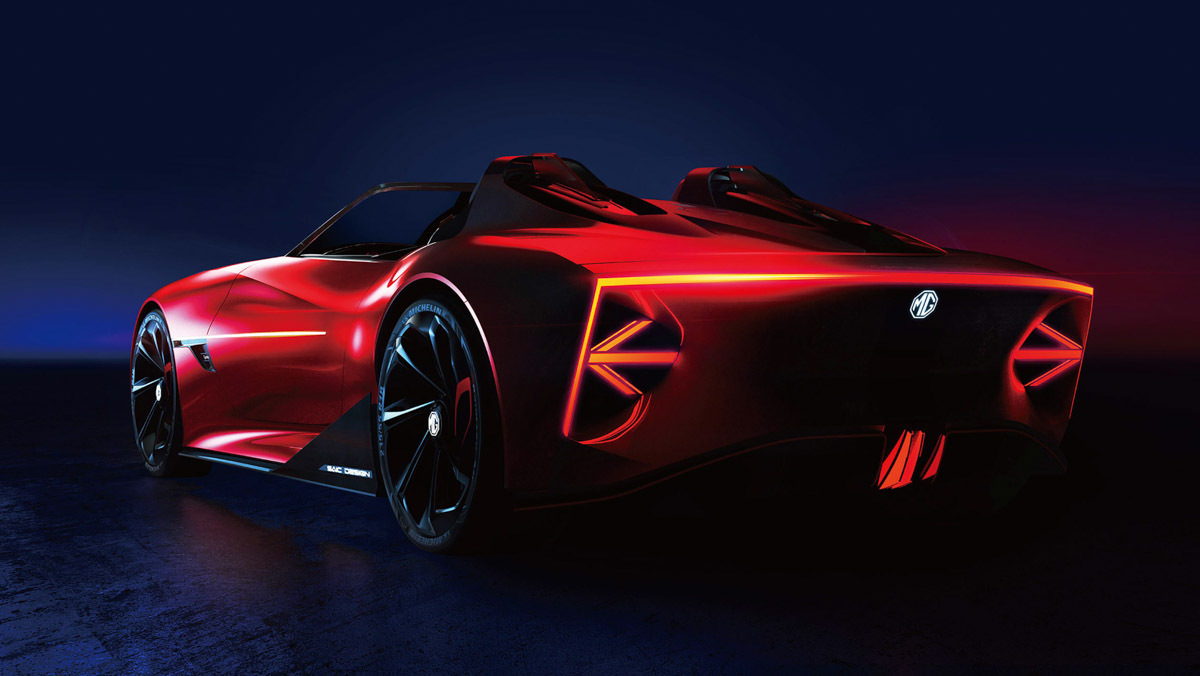 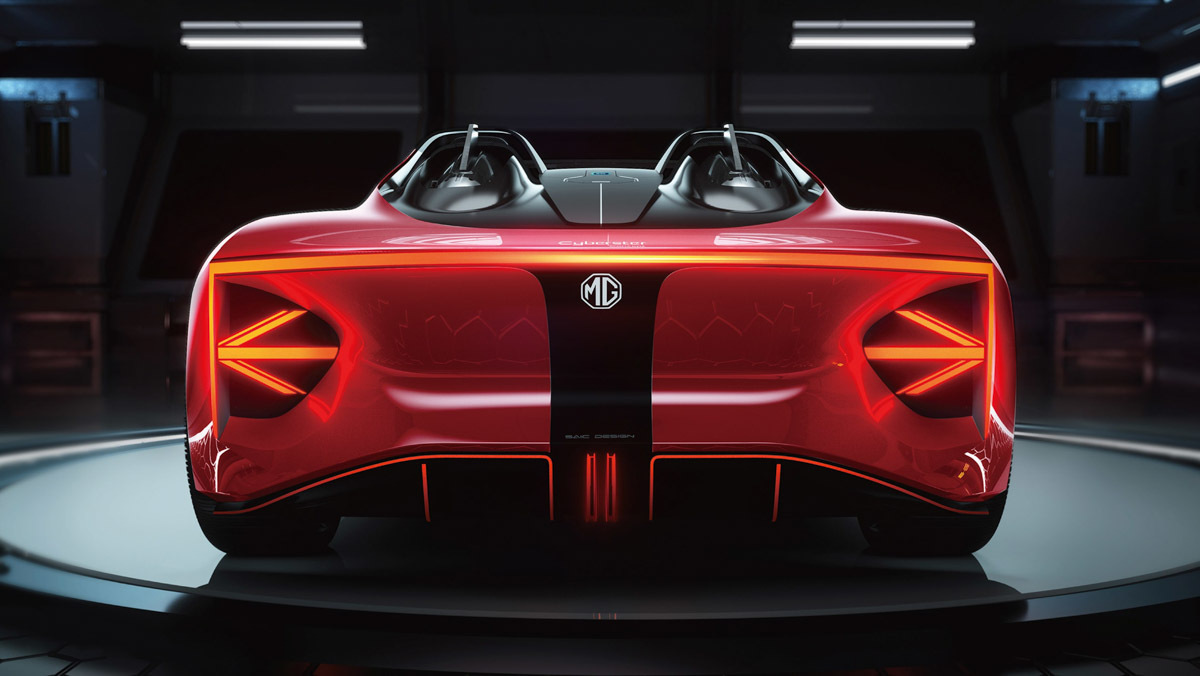 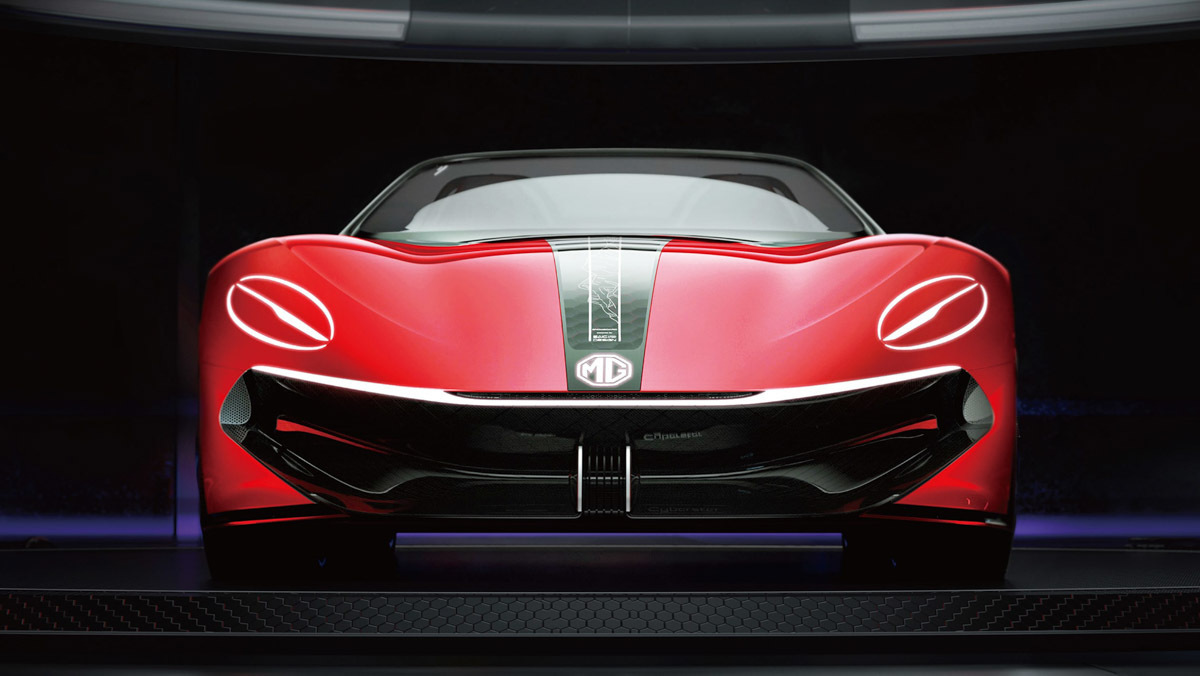 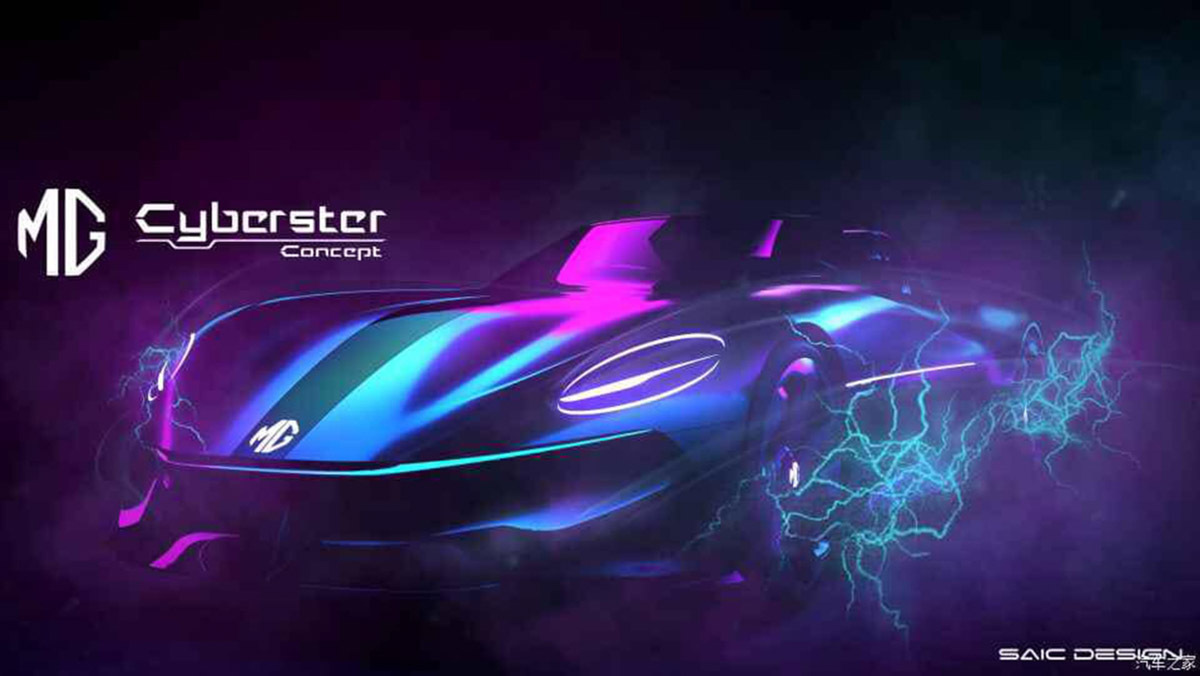 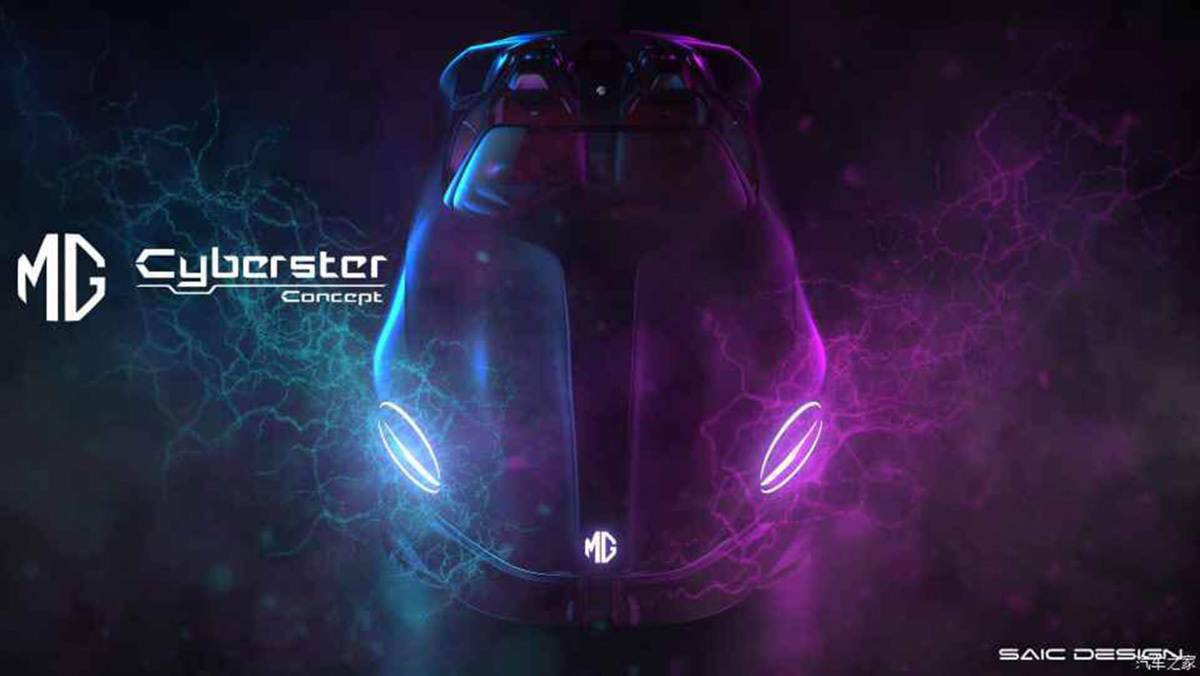 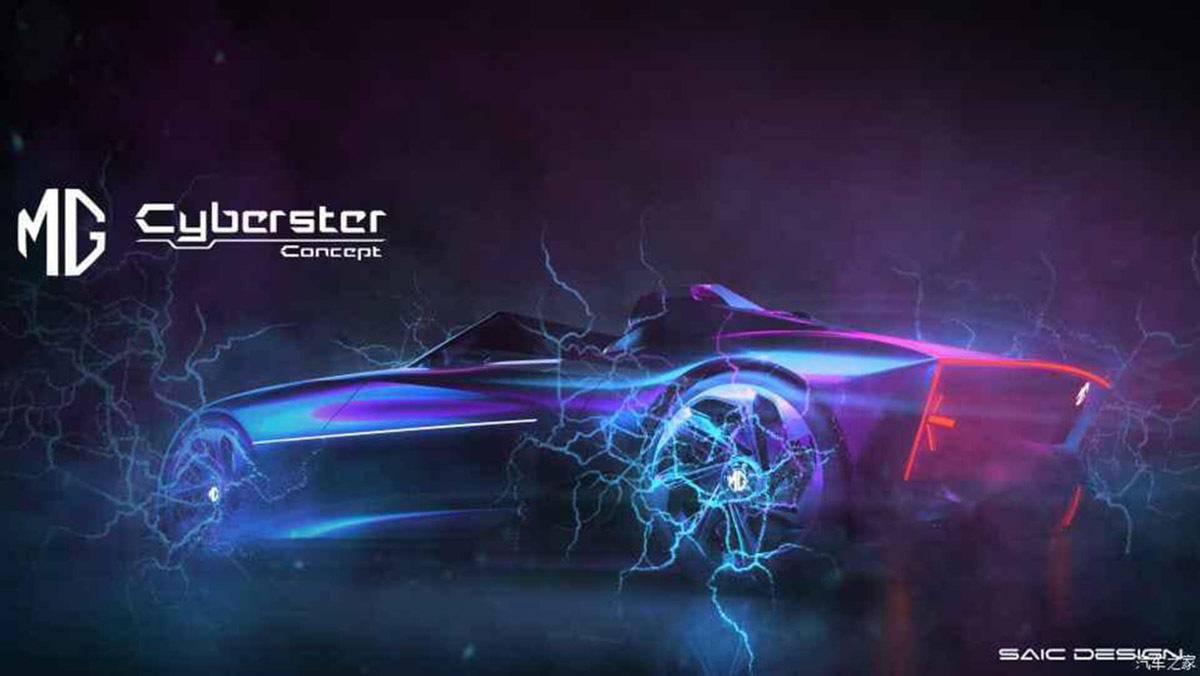 MG has revealed images of its Cyberster Roadster Shanghai concept car before its full reveal in a few weeks. MG’s heritage might be steeped in small roadsters like this brushing hedgerows on British back roads, but it’s reality in 2021 is driven more by compact SUVs than the iconic British sports car.

To bring together its past and present, MG has revealed this electric roadster concept, designed in-house at parent company SAIC’s London-based design studio. The MG brand was purchased by Chinese manufacturing giant SAIC in 2006. Since then, although the product has been steadily improving.

The concept as seen in these sketches is a traditionally proportioned roadster with a long bonnet and small cabin just ahead of the rear axle. Despite retro nods to graphic elements such as the round headlights and illuminated body line down the car’s flanks, the overall design is far more muscular and modern than many a retro-pastiche roadster of the recent past (looking at you, Fiat).

The LED-heavy rear end, and a glimpse of some Mini-like Union Jack rear light graphics reinforce the contemporary overtone, something that’s mirrored by its inevitable electric powertrain.

While the notion of an electric roadster might not immediately raise the pulse rate for enthusiasts at the moment, its chance of becoming a production model is more likely than one powered by traditional internal combustion means considering MG’s investment in EV tech. With the electric performance car quickly escalating in weight, price and size, a small electric roadster might actually be what the sports car market needs for a recharge. 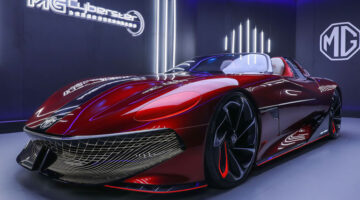 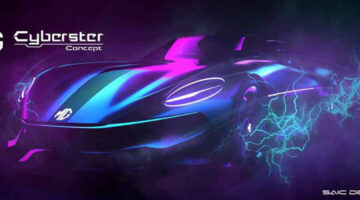