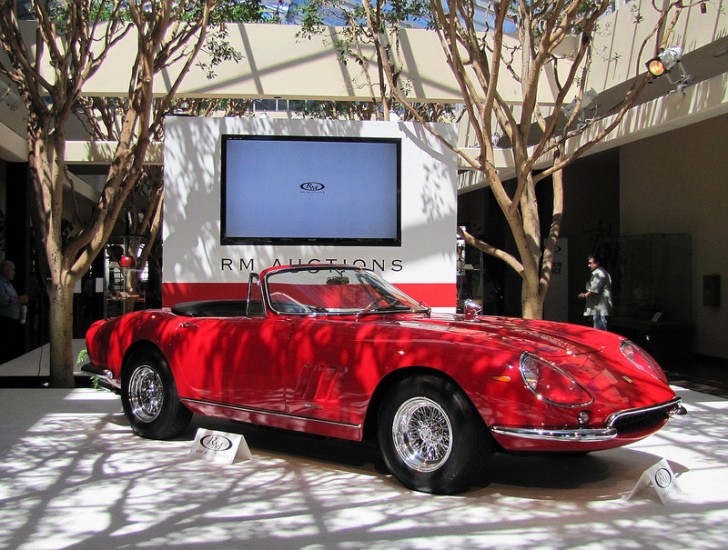 The world contains many expensive cars, but they have a new kind. This 1967 Ferrari 275 GTB/4*S N.A.R.T. Spider just sold for a stonking $27.5 million at the RM Auction in California during Monterey Car Week. The price means it’s the most valuable road-going car ever sold at a public auction, and the second most expensive car in auction history. All the money will be donated to charity by the family of Eddie Smith, the original owner.

Only 10 of the North American Racing Team 275s were built. Steve McQueen had one, which appeared in his movie The Thomas Crown Affair before he crashed it. This particular example had stayed with Smith from new. The new owner is reportedly a Canadian called Lawrence Stroll, who made his money helping to develop the Tommy Hilfiger brand in the 1990s. 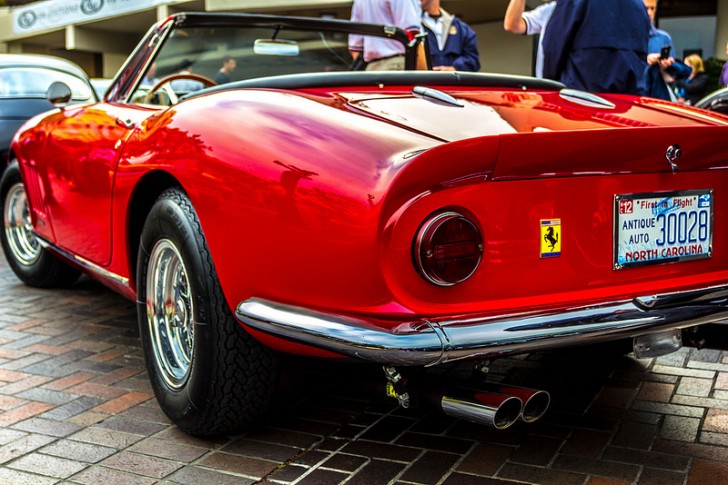 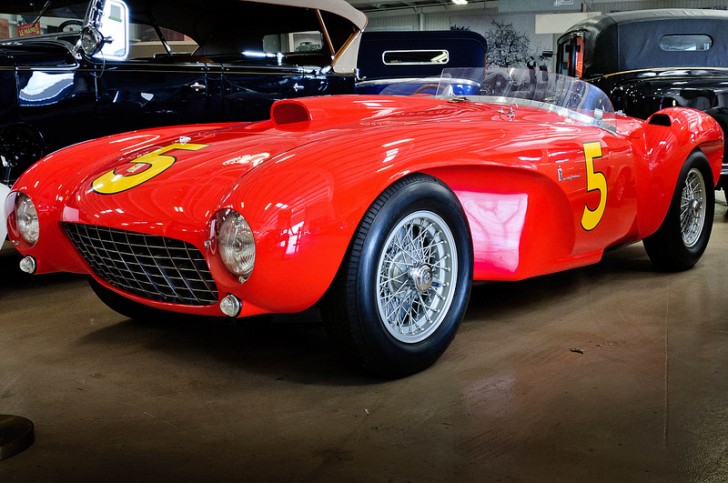 Previous ArticleProForm 2012 Volkswagen Golf R. Out with the old
Next Article Middle East Motorsport. Is there a solution? 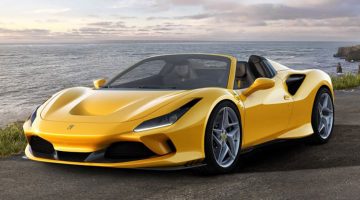