Behold. The McLaren Special Operations 650S Limited Edition. Yes, it is quite a mouthful. 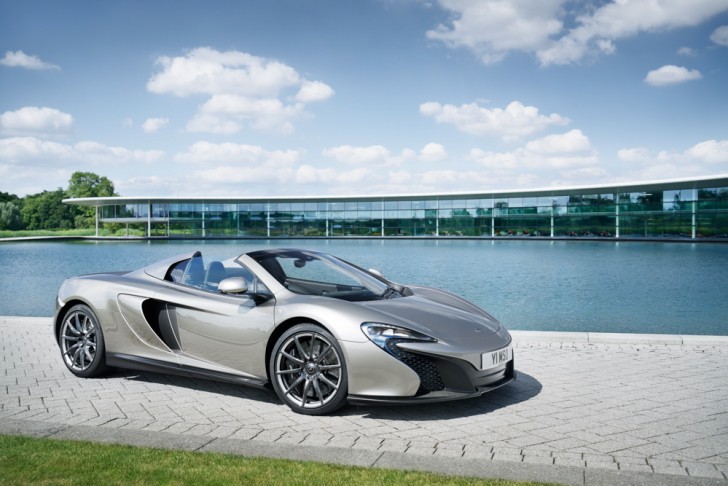 There is absolutely no limit to mans’ imagination. Famed inventors, renowned artists and acclaimed scientists all have that one ability, to push boundaries, to think ‘outside the box’ and create masterpieces in their field. When such imaginative solutions are applied to the automotive industry, we see one-off creations that are like nothing before it, or after it for that matter. ‘Exclusivity’ and ‘bespoke’ are words that are thrown around pretty frequently on high-end showroom floors. When the pockets are deep enough, carmakers respond in kind. 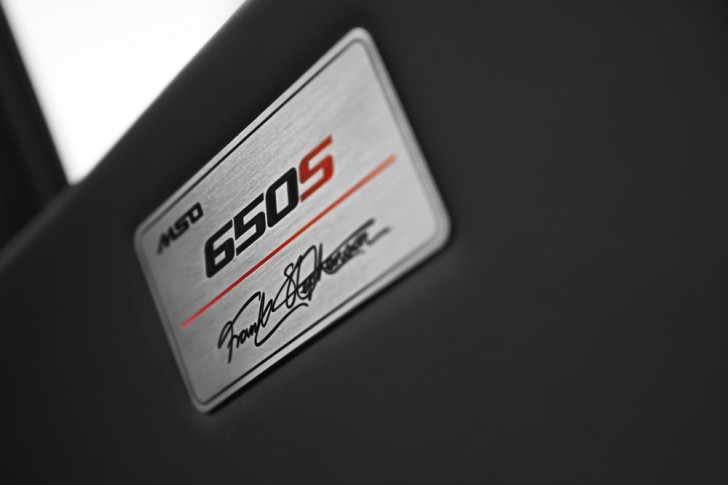 MSO – conceived in 2011 – is the personalisation arm of McLaren Automotive, handling customization for all the company’s models for customers who want something different.

Limited to only 50 units, this particular 650S will be built in either Coupe or Spider style with only five cars destined to come to the Middle East. The car is a result of strong consumer interest in the McLaren 650S Concept that was first shown in China, earlier this year.

The car will include a smattering of carbon fibre, which includes extended MSO carbon fibre sideblades (duh!) and a three-piece rear bumper. Additionally, the rear diffuser has been given a more aggressive look. Weight saving is also emphasised, with ten-spoke super alloy wheels saving 4kg over the ‘standard’ McLaren pieces. 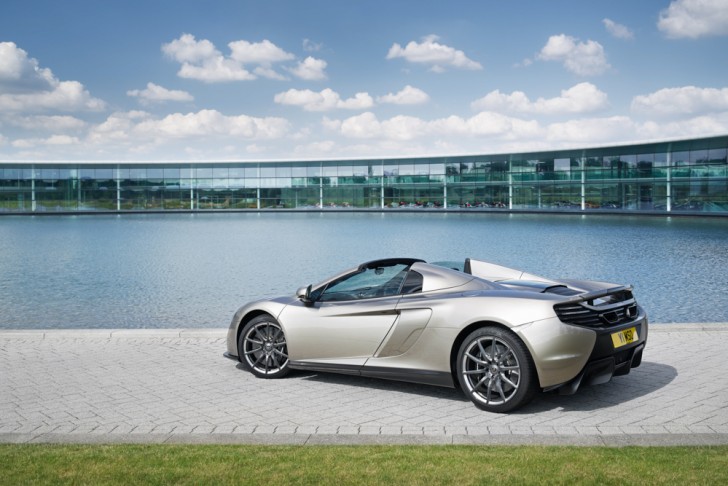 The exterior colours meanwhile sound like something out of an agriculture handbook. Available in three metallic paint finishes, the MSO 650S will be painted Papaya Spark, Agrigan Black, or Sarigan Quartz, the latter of which was showcased at the Goodwood Festival of Speed this past weekend.

The interior has not been left unattended, with carbon fibre detailing, Alcantara and carbon black leather apparent all throughout the cabin. To ensure that customers are reminded of the bespoke nature of the supercar that they are piloting, a signature dedication plaque will be mounted to the carbon fibre sill panel in the cockpit. 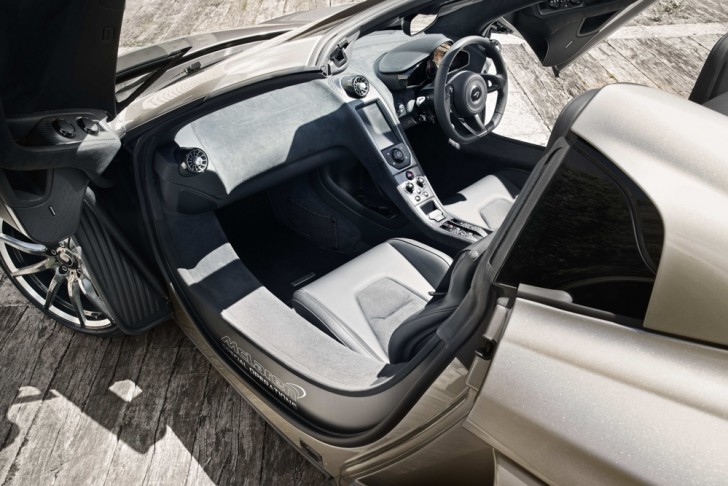 Finally, McLaren has pulled out all the stops to ensure that customers are getting the proportional bang for every one of the $355, 185 (Coupe) and $402, 531 (Spider) bucks that they pay. Every car will come with a signed sketch from Frank Stephenson, who is McLaren’s Automotive Design Director. A McLaren holdall handcrafted from ‘carbon fibre’ leather will also be provided to please the missus.

Prospective customers and car spotters can expect the first specimens on the roads before the end of the year. 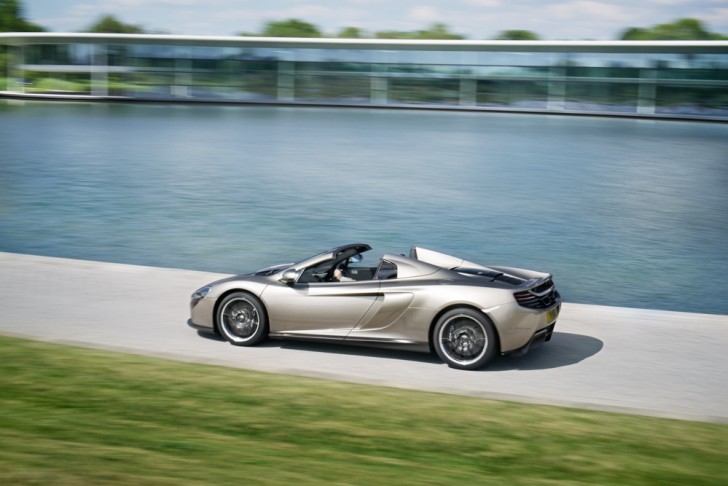