McLaren officially lays claim to have lapped the Nürburgring-Nordschleife in under seven minutes. 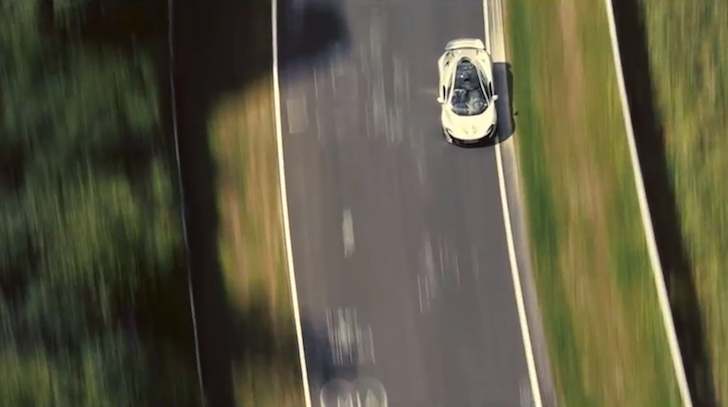 If you are going to produce an absolutely jaw-dropping beautiful video, lay claim to a sub-seven second lap time of the ‘Green Hell’ and make us want a McLaren P1™ (because the Subaru P1 was not ™) more than any other other hyper car then you should really post the lap time.

McLaren, we love you. But really?