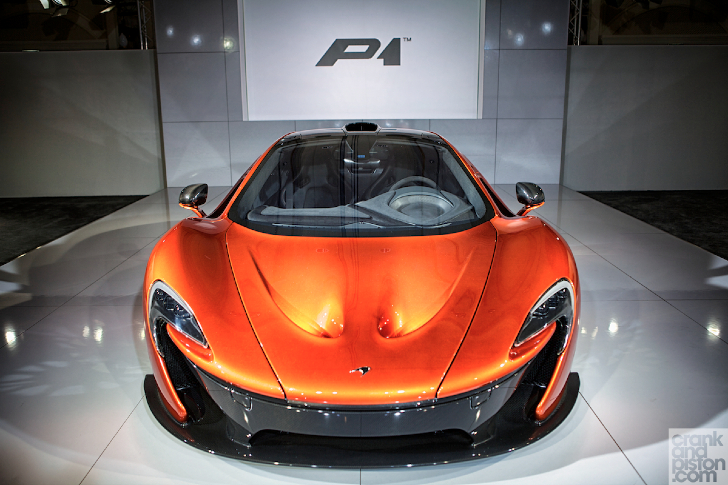 That is how fast it takes the McLaren P1 to get from 0 to 100kph, following Woking’s unveil – finally – of the new supercar’s performance figures.

Thanks to 903bhp being chucked out from the 3.8-litre twin-turbo V8 (which works alongside a lightweight electric motor), the P1 – which set a devastating 7m 04s laptime around the Nürburgring – will go on to hit 200kph in just 6.8 seconds and a toupe-wobbling 300kph in 16.5 seconds. McLaren’s new monster has been electronically limited to 350kph, and will cover the quarter mile in just 9.8 seconds and at 245kph. 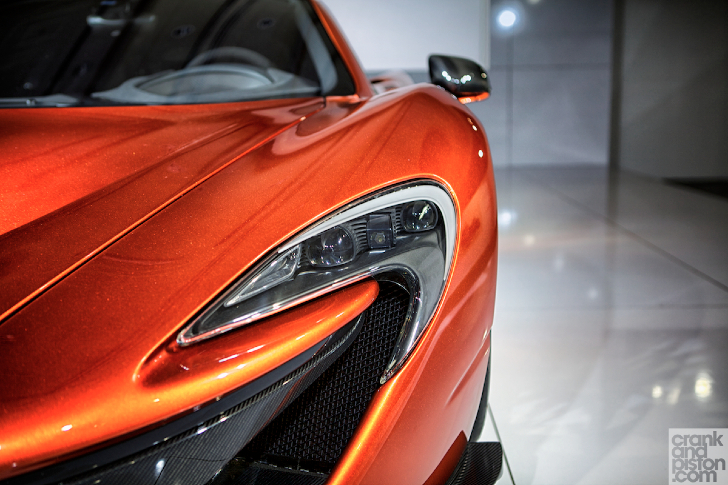 Speed likely to rattle the fillings from your teeth is only one aspect of the new supercar, which – thanks to a new state of the art carbon ceramic discs coated in silicon carbide – will take just 2.9 seconds (or 99 feet) to go from 100kph to standstill. The neck muscles are given a similar pounding, the McLaren P1 coming to a stop from 200kph in just 4.5 seconds (380 feet) and from 300kph in just 6.2 seconds (806 feet).

Eye-watering, as the owner of the first P1 to roll off the production line – and who also took delivery today – will no doubt experience. Just 375 examples will be produced, McLaren expected to finish one-a-day until production ceases in mid-2015. 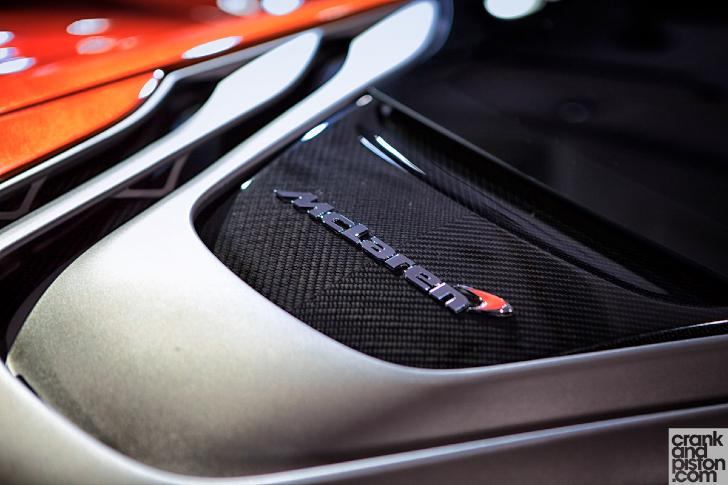