McLaren has released a video of its new supercar, the P1, being put through its paces in northern Sweden during extreme weather testing. 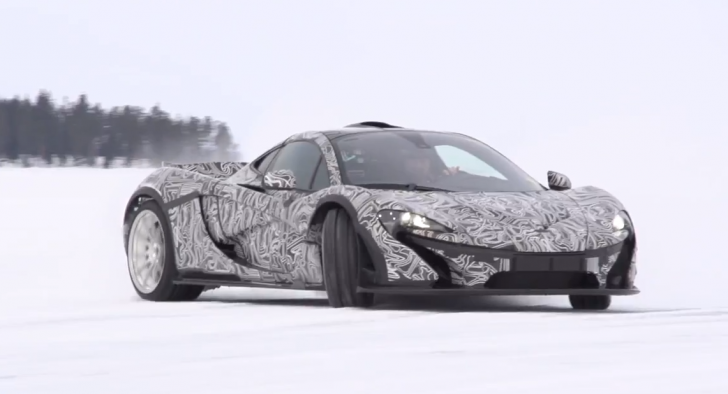 And there we were thinking that the McLaren 12C ‘race’ against prolific snowboarder Chanelle Sladics was just a one off. It turns out apparently that you can’t keep the boys and girls of Woking away from pushing their traction control systems to the limit on snow.

There’s just a few months left to go before 375 examples of the new P1 supercar will be delivered to their respective customers, and as a way of demonstrating just how extensive McLaren has been during the development phase, the team has also released footage of the P1 undergoing extreme weather testing in northern Sweden.

Extreme weather testing seems to be the order of play as of late. It was too long ago since we stumbled across the new LaFerrari being put through its heated paces (whilst camouflaged) in Dubai.