One of only two F1s later converted to LM specification, could it set a new value record? 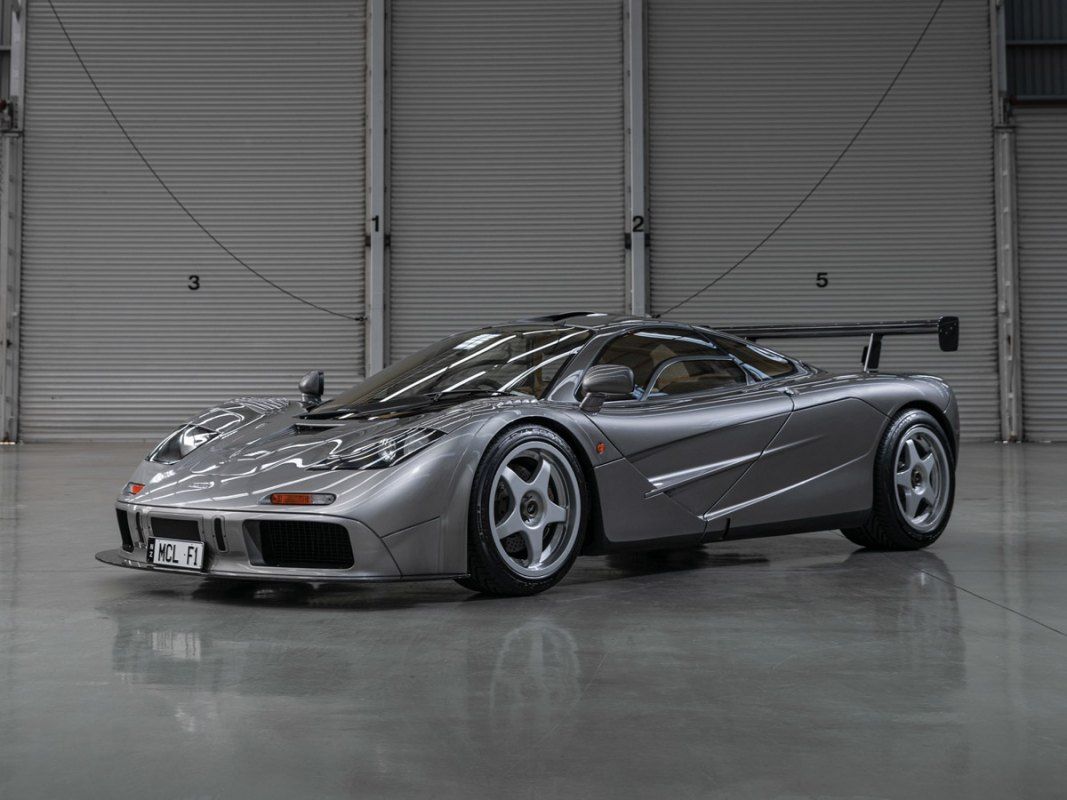 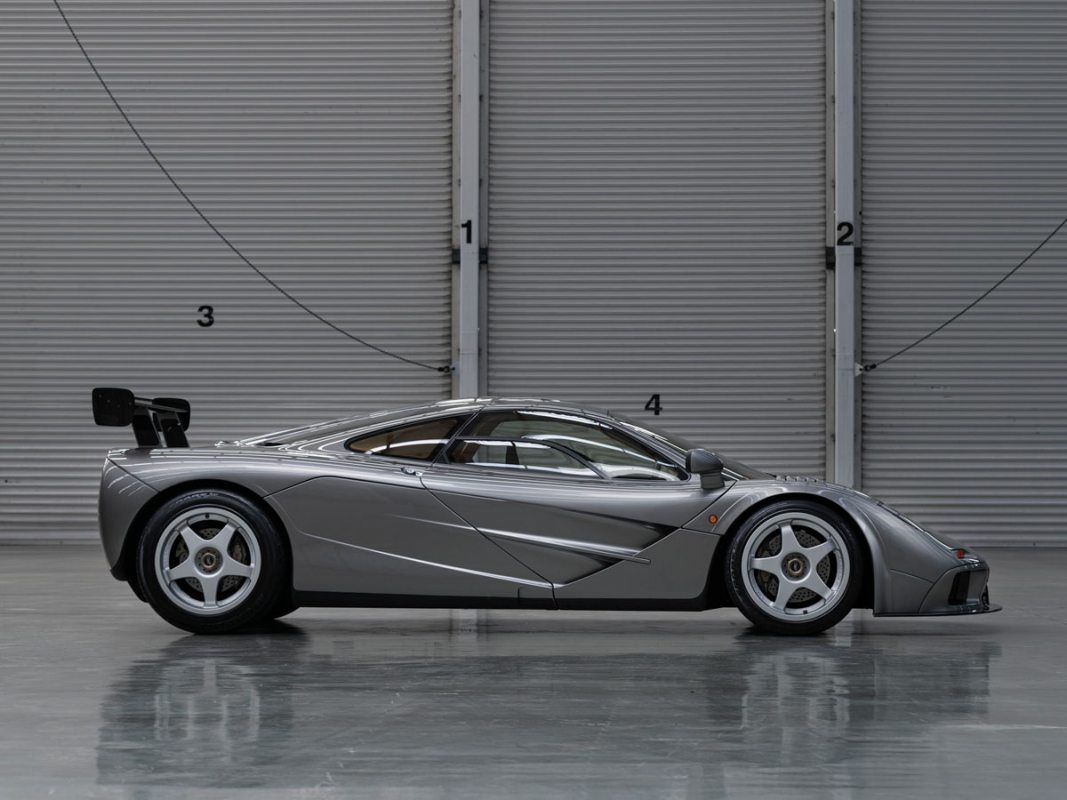 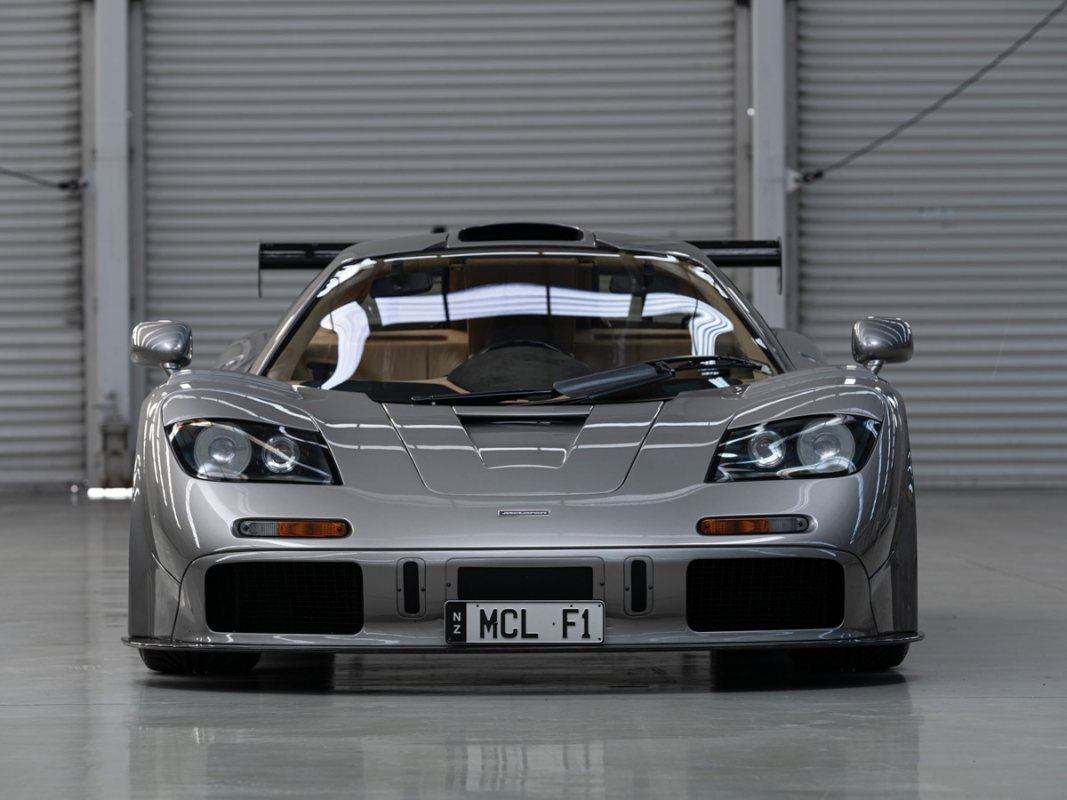 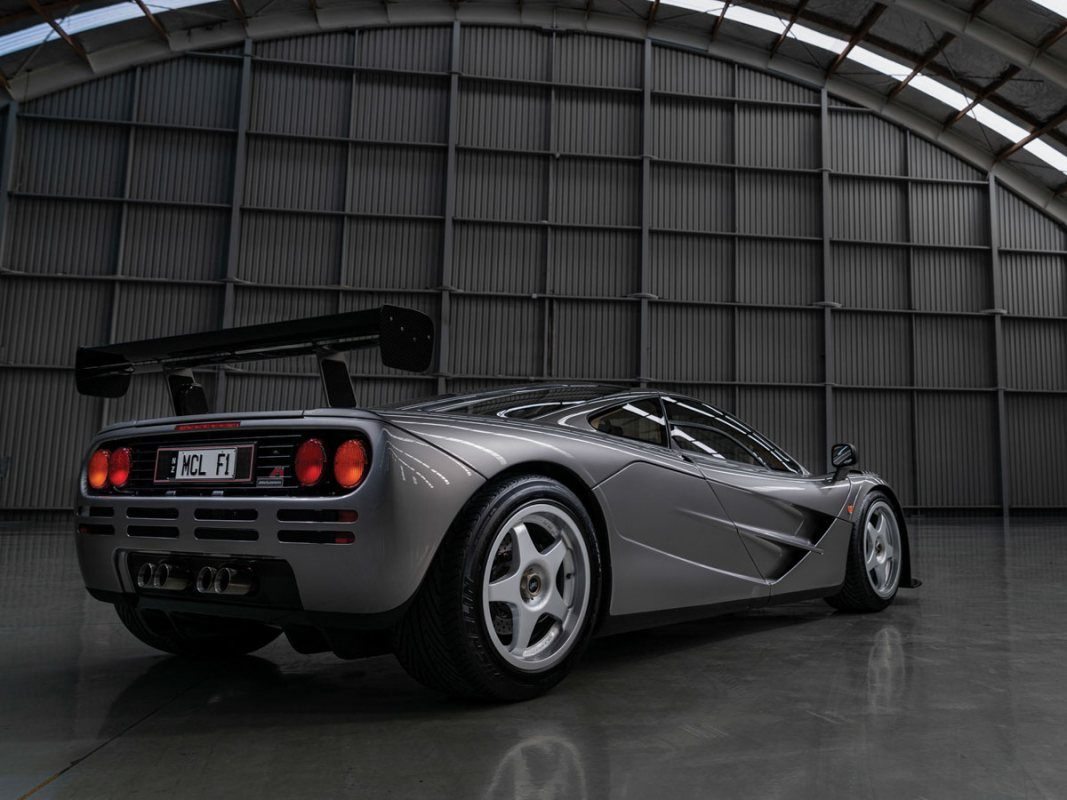 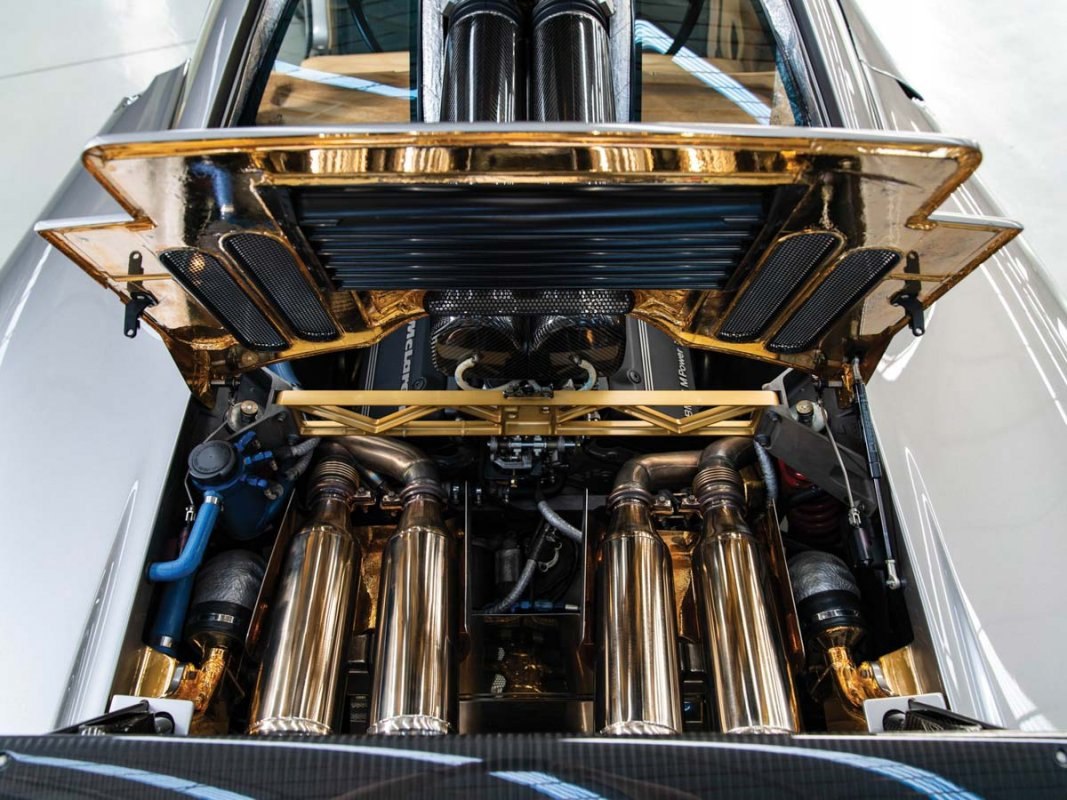 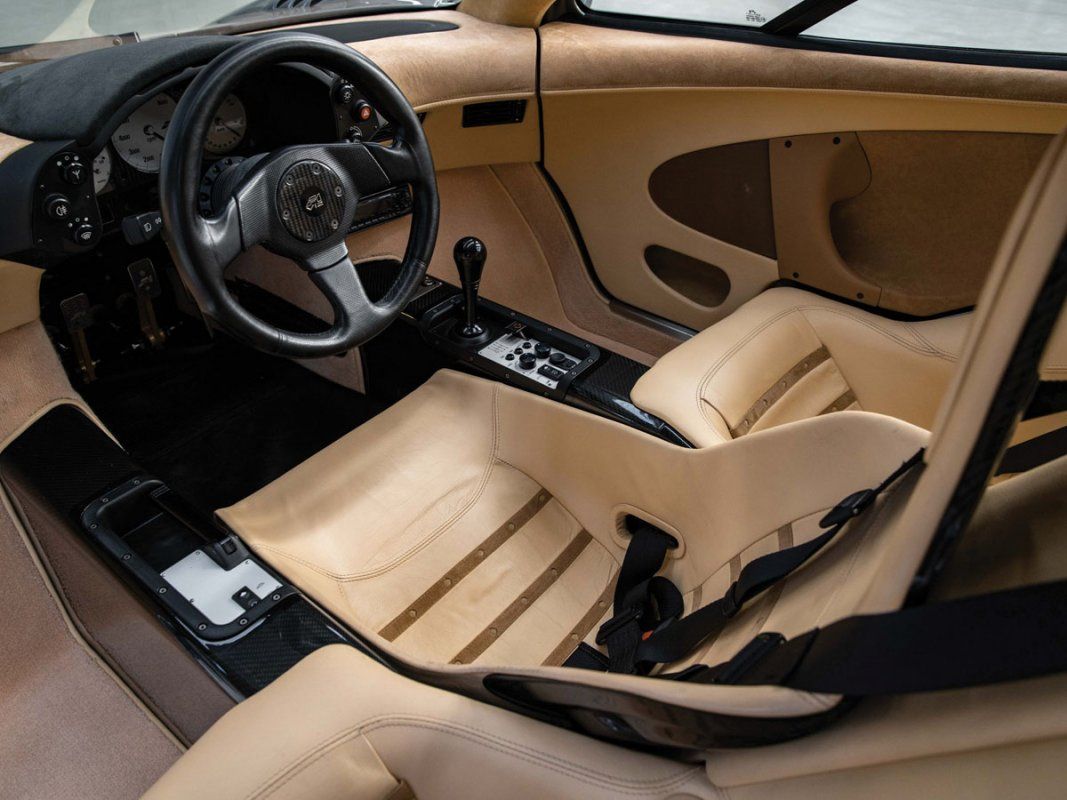 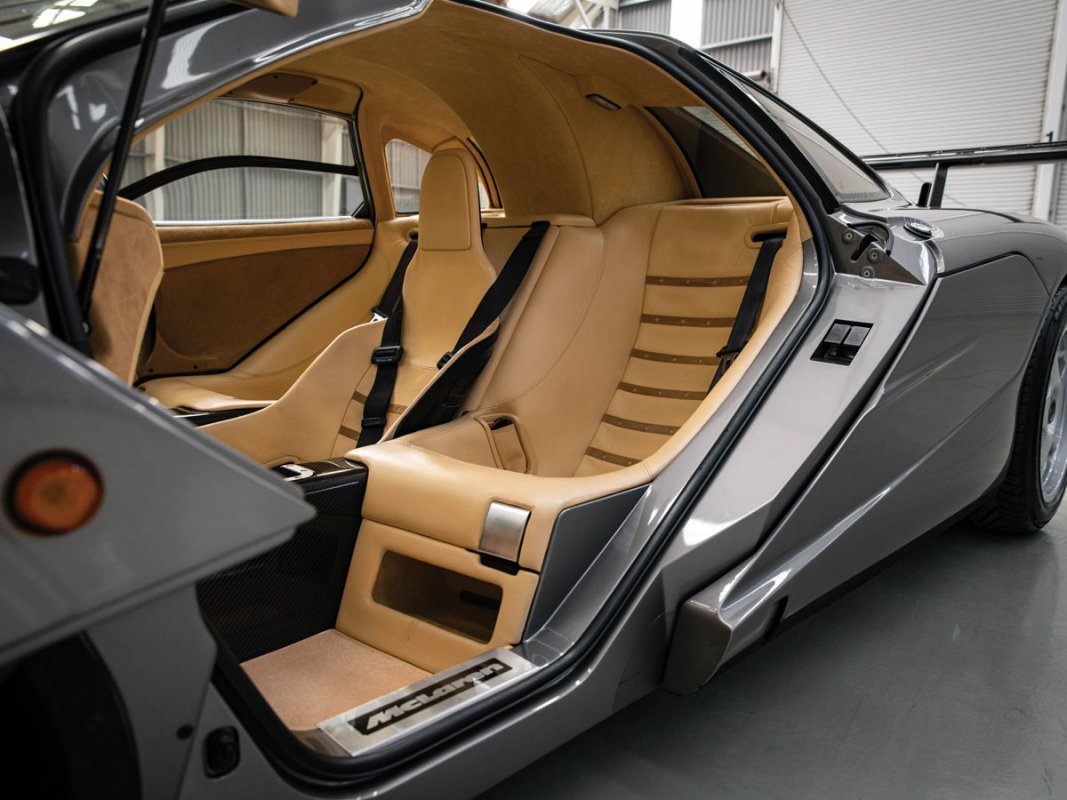 More than a quarter century on from launch, the McLaren F1 still has star quality – and it’s an F1 that will no doubt be the star at the upcoming RM Sotheby’s sale in Monterey this August.

It’s a special car, not just for being an F1 or an F1 LM, but for being one of only two F1s that were converted to LM specification from a regular road car after the full run of LMs had been completed.

Only five F1 LMs were built originally, in addition to 64 production road cars, 28 F1 GTR racers, a brace of long-tail F1 GTs, and the seven prototype and development cars.

Two of those 64 road cars were then upgraded by McLaren itself to the F1 ‘LM Specification’, as per the car being auctioned in Monterey. Chassis number 18 was originally finished in Midnight Blue Pearl and featured a black interior for its first owner in Japan. It then moved to Germany with its second owner in 1999 – and just a year later, that owner sent the car back to McLaren for its transformation to LM spec, completed in 2001.

The conversion is quite comprehensive, not least because both the interior and exterior colours were subsequently changed – Platinum Silver Metallic outside, and a beige retrim inside. You’ll also note the interior is as luxuriously trimmed as standard F1s, making these LM Specification cars a slightly more usable proposition than the racer-like run of five LMs.

A full aerodynamic kit was also installed – or Extra-High Downforce Kit in McLaren parlance – along with a transmission cooler, a pair of additional radiators and a modified exhaust system, and the familiar 18-inch GTR alloy wheels. The air conditioning and headlights were also upgraded, a new steering wheel installed, and the regular springs and dampers were replaced by race-spec items – albeit tuned to their softest settings to ensure the F1 remains usable on the road.

Following its conversion, chassis 18 changed hands a couple more times – as many F1s do. In 2004 it went to Singapore, then headed to New Zealand in 2007. That’s not the extent of its travels though, as its New Zealand owner first sent the car back to Woking to be inspected, and even before and after club tours in Italy and France.

The car, unsurprisingly, is described as being in outstanding condition, and unlike a couple of others that have passed through auctions in recent years, has some kilometres under its wheels – around 13,300 of them. Its service history is meticulous, and the F1 service programme manager has even described it as ‘one of the most heavily developed cars we have ever built’.