The region’s most sensational racing series will get underway at Bahrain International Circuit as the headline race at BIC’s Speed Weekend from Friday 2nd to Saturday 3rd December.

Drivers from across the Middle East will join drivers from Europe to compete in the first round of the Maserati Trofeo JBF RAK on the demanding 2.56km-long Inner Circuit configuration of Bahrain’s Formula One track in Sakhir.

A full grid of twelve Maserati GranTurismo MC Trofeo race cars will hit the track through free practice and qualifying sessions before battling it out over two 30-minute long races with the promise of some electrifying action throughout the weekend.

After the successful pre-season test at Yas Marina, the race cars underwent technical checks at the Maserati Trofeo JBF RAK technical facility at the Dubai Autodrome before being loaded into containers for the journey by sea to Bahrain International Circuit.

Maserati appointed Autotrans as its logistics partner and are responsible for the management of the transportation of the Maserati Trofeo JBF RAK race series. This began with the cars being airlifted from the Maserati Corse factory in Italy and includes final delivery to race tracks across region.

Amit Gandhi, Director of Autotrans, is proud to have been chosen as the logistics provider for the series. “Time and schedule plays a crucial role for such big events, and Team Autotrans has risen to the demand with ease and brilliance. We have put our best resources and team on the case to ensure that the Maserati Trofeo JBF RAK series is a grand success for the Middle East.”

Once the dust settles after Round 1 this weekend, the cars will remain in Bahrain to be ready for Round 2 which takes place at Bahrain International Circuit on January 6th-7th 2012.

Umberto Cini, Managing Director of Maserati Middle East & Africa, is looking forward to the first race. “It’s been a long journey, but we are now ready to race with most spectacular racing series in the Middle East. We expect to see some close action in both the races this weekend as our drivers fully exploit the performance of their Maserati GranTurismo MC Trofeos on the track.”

The Maserati Trofeo JBF RAK series consists of a six-weekend, 12-race programme across the Middle East region with races taking place at Formula One circuits in Bahrain and Abu Dhabi, plus Losail in Qatar and the Dubai Autodrome. Drivers signed up for the series receive a tailored Maserati race suit plus VIP hospitality for themselves and guests at each race weekend.

Each driver is allocated a car to race for the full series with support their own dedicated mechanic to ensure the car is primed and ready for every race. Drivers are provided with tyres and fuel for each race weekend, plus have full technical backing of engineers from the Maserati Corse factory in Italy. 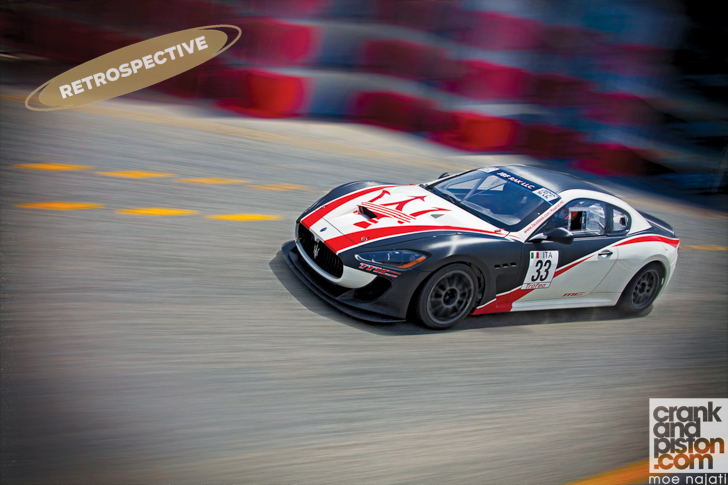 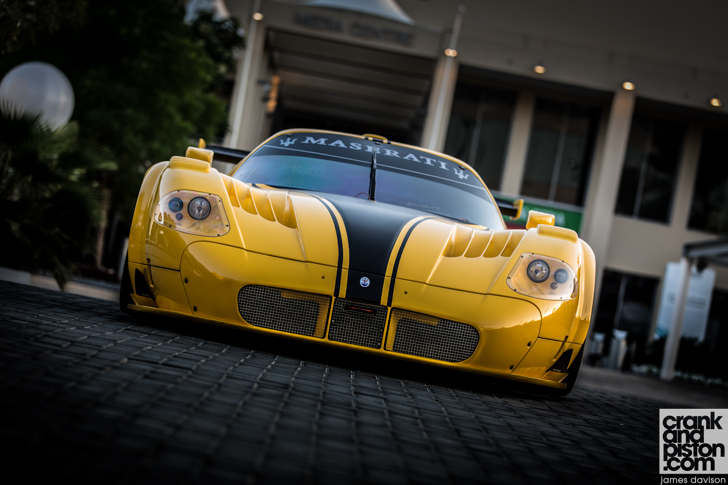