Luke Lonberger takes his 2005 Blu808 C6 Corvette for a thrash around Thunderhill Raceway Park to explain just why he loves drifting and Formula D. 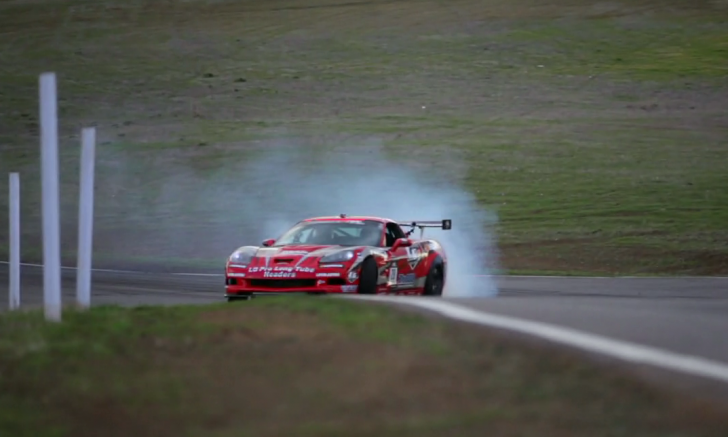 “People are always asking me, ‘why are you wasting your time with drifting, and why don’t you do something that involves real skill like road racing?’”

On an empty Thunderhill Raceway Park, whose 25-hour endurance event we brought you coverage of recently, Luke Lonberger demonstrates exactly why he loves drifting with his 2005 MY C6 Corvette. Smoking rears and near-190kph corner entry speeds might have something to do with it.

Alongside Blu808, the Californian is on the hunt again for financial support to compete on the Formula D circuit next year after ranking 26th in 2012. 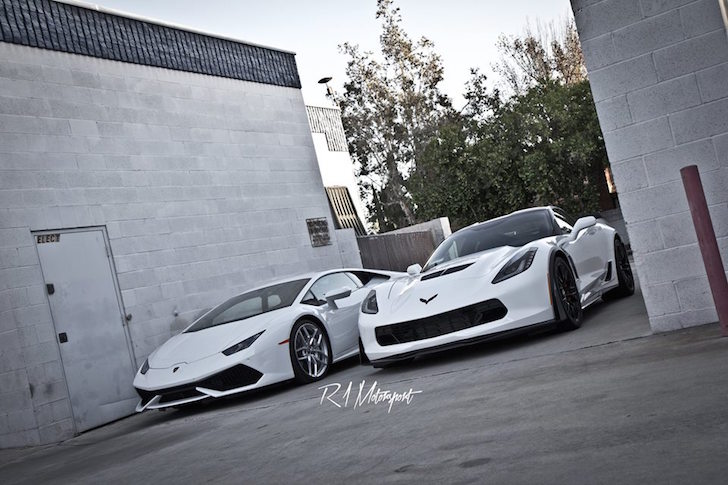 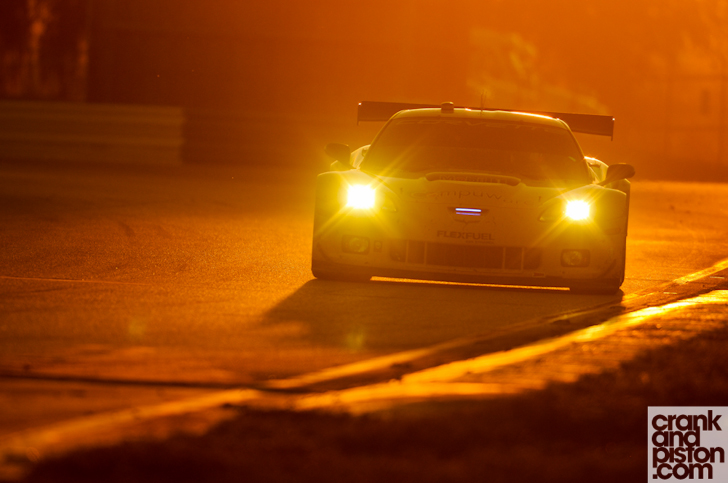 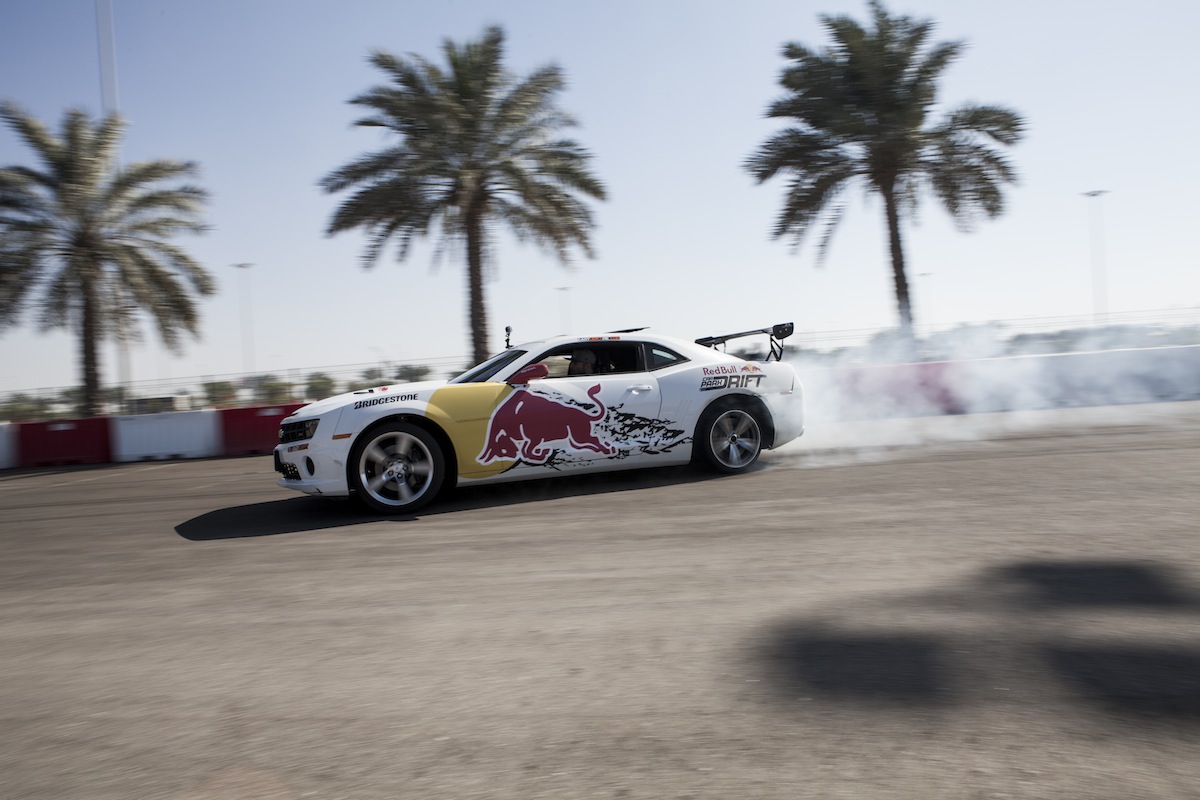