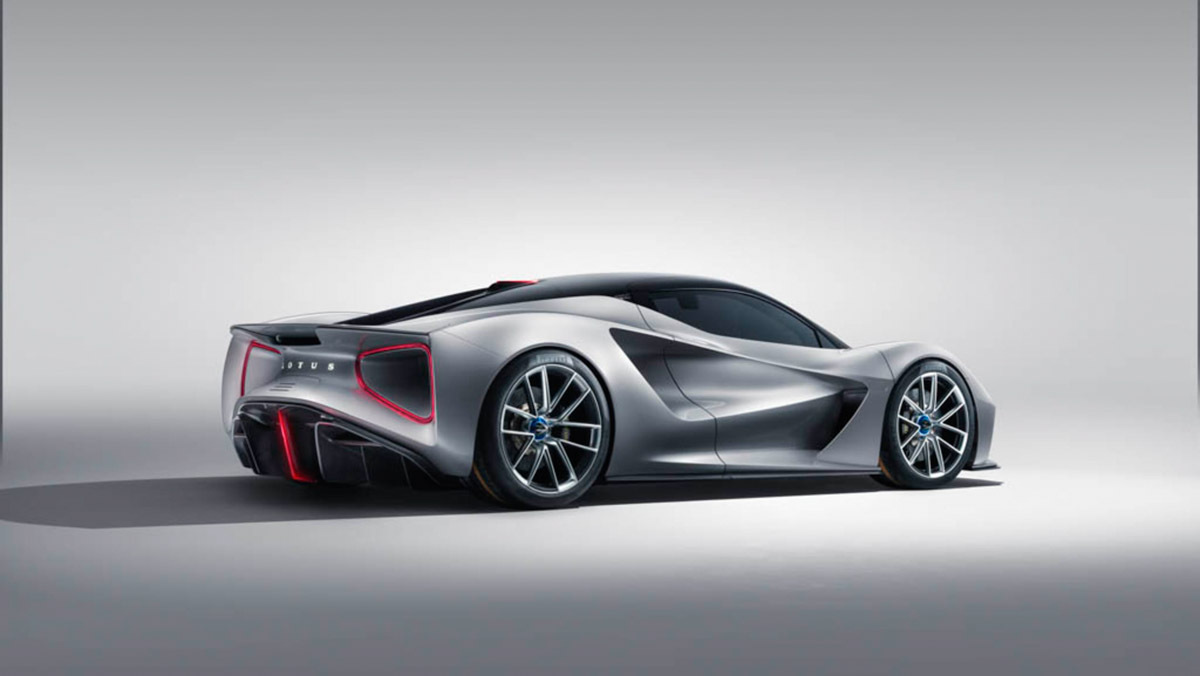 Lotus has confirmed that its first all-new sports car in over a decade will commence production this year in its renovated Norfolk base. The new model, currently tagged Type 131, is due to be revealed this summer, signifying the beginning of Lotus’s new era as part of the Geely group. This news comes hot on the heels of Lotus’s confirmation it will also partner with Alpine in the development of a new all-electric sports car.

The Type 131, meanwhile, has been described as ‘the most accomplished Lotus we have ever built’ according to Lotus CEO Phil Popham. When it is shown off in final production form, it will be given a new name (starting with an E but not followed by the letters S, P, R, I and T). It will sit on an aluminium platform and be powered by a new family of engines – not Lotus developed, but not related to the current Toyota units either – that will be available in more than one state of tune.

Lotus is remaining tight-lipped on the specifics of the car, but we did manage to extract a number of details from those involved in the project. In terms of where the 131 sits, expect it to be towards the upper echelons of the current line-up, with a price tag that spans the existing top models – the current Exige and Evora ranges start from $81,000 and $112,000 respectively, and climb to $141,000 for an Exige Cup 430 – with a number of body style and trim derivatives to be offered. While it won’t cost McLaren money, our understanding is that Lotus’s new car will have a pricing structure similar to Porsche’s 911 (a Carrera starts at $112,000).

The Type 131’s exterior design is best described as a ‘baby Evija’, with some familiar Lotus overtones from the current line-up. This new car is required to have a broader appeal, though, as Lotus seeks to grow the variety of its customer base, so expect a more elegant design from Russell Carr and his team. Likewise the interior, which while retaining the Lotus DNA of putting the driver first, will have a design, ergonomics and materials more closely aligned with the style and innovation of the aforementioned electric hypercar than today’s more pared-back models.

When it comes to what kind of Lotus the Type 131 is, it will straddle the end of the current Lotus era and the beginning of the next, led by the Evija. With the Type 131 set to complete a full production cycle, the final models are scheduled to be available up to 2030, legislation permitting.

Not knowing what the legislators will blurt out next could mean the Type 131 is the last internal combustion engined Lotus. Or not. With both full EVs and hybrids also on the Lotus product plan, Popham is preparing for every eventuality, a security that has only been possible since Geely took control of the company in 2017.

Under Phil Popham’s leadership and with Geely’s backing, Lotus has steered a steady path through the Covid storm. Continued investment from its Chinese owners has allowed the firm to quietly go about its business, with any visit to Hethel providing a physical reminder of the work being carried out. The Evija assembly hall was handed over to those responsible for fitting it out at the beginning of the year, a new production hall for the Type 131 is nearing completion, and the existing halls are also in the process of being thoroughly overhauled. 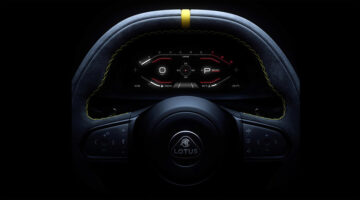 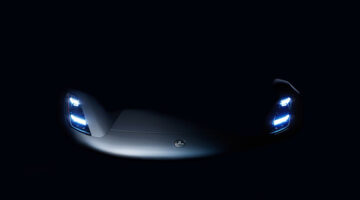