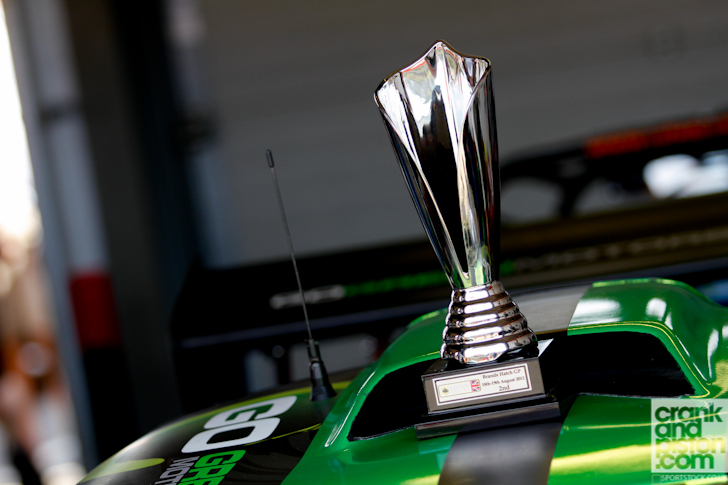 2012. A Formula One Lotus thunders into turn one, the lead to his fellow Renault-powered counterpart sizeable and commanding, and the rest of the field nowhere to be seen. The iconic black and gold livery shines in the British sunlight and multiple Union Jacks fly proudly as the single-seater hits an even higher weekend top speed at Brands Hatch… 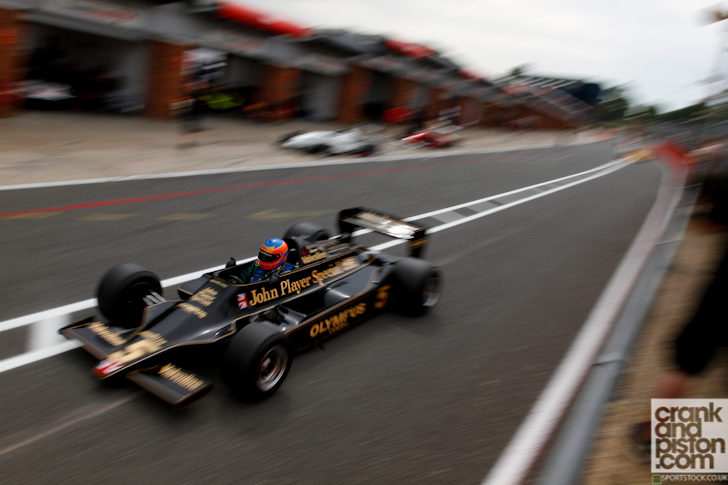 Nope. Neither Lotus F1 Team drivers Kimi Raikkonen nor Romain Grosjean were at the wheel of this particular turbo monster, a John Player Special 79 that helped the British marque secure the 1978 F1 Constructor’s Championship. That privilege instead went to Clive Chapman, son of legendary Lotus figurehead Colin. 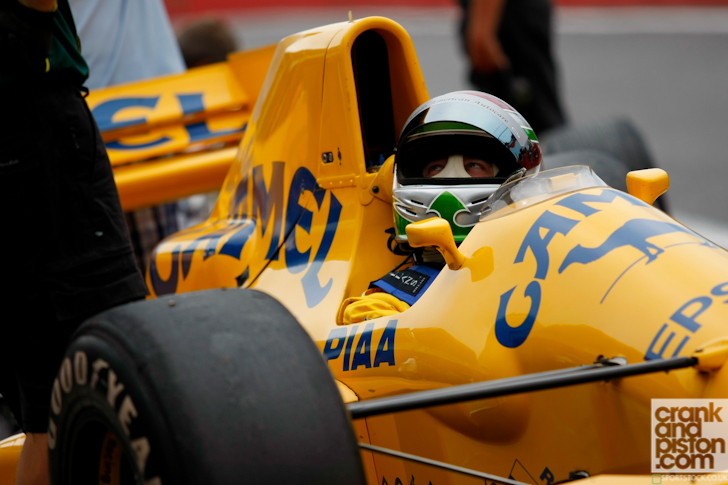 As well as the ex-Mario Andretti 79, the recent Lotus Festival also saw a 1968 Type 49B (which secured outright honours with Graham Hill the same year) and a Camel Lotus-Judd 102 turning their respective wheels in anger, the latter of which was driven by former Lotus F1 driver Martin Donnelly whose top level career infamously came to an end in a near-fatal high-speed accident at Jerez in 1990. Aboard a Lotus 102. A headline moment in a weekend of celebration. 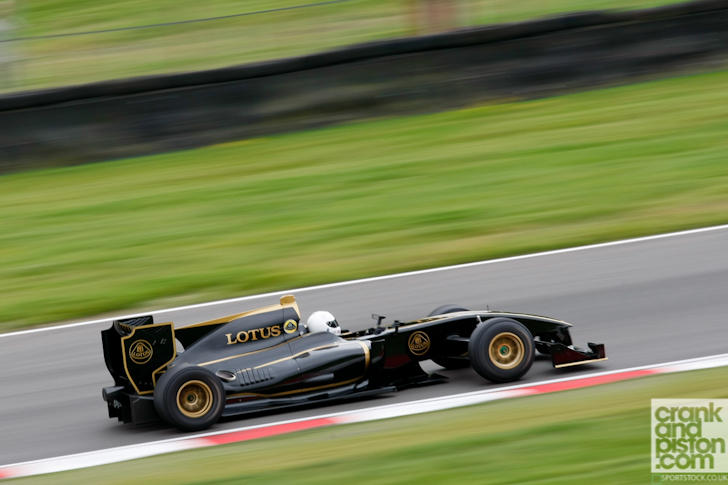 Fans at Brands Hatch roared as the deafening tones from the V8 and V12 collective thundered across the Kenttish landscape. But that’s not to say contemporary F1 – or an approximate simulation at any rate – wasn’t represented, with the track day Lotus T125 completing some demonstration laps too. 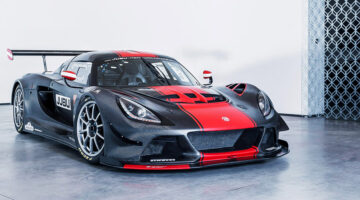