The 1972bhp, all-electric Evija hypercar has been shown testing on video for the first time 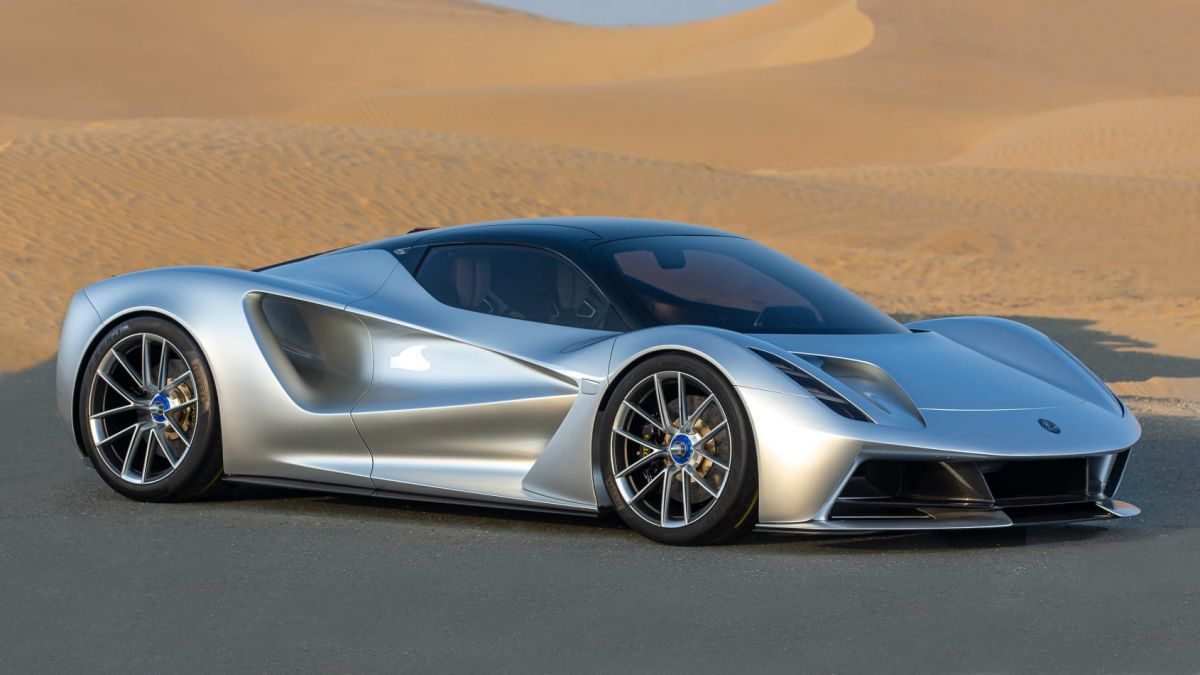 Following its debut in the Middle East earlier this year, Lotus has released footage of the model testing at its Hethel facility. The Evija marks the beginning of a new chapter for the brand in the wake of its purchase by Chinese automaker Geely in 2017.

The first all-new Lotus to be launched under Geely’s ownership, Evija is a bespoke $2.25m (+taxes) all-electric hypercar that will act as a halo model for a new Lotus range. The upcoming models will eventually lead to replacements for the existing Elise, Evora and Exige, changing the brand’s lineup entirely.

The recipe might not sound like a particularly original idea – the electric hypercar market is filling fast with models planned by Pininfarina, Nio and McLaren – technical specifications are still equally impressive.

Previous ArticleTesla Cybertruck unveiled – no, it really does look like that
Next Article Lamborghini Vision Gran Turismo revealed – virtual car debuts for real in Monaco