Let’s just take your mind off Jennifer Lopez and Iggy Azalea for a sec. The guys over at Individual Performance are no strangers to a custom build and recently they’ve been working on this unique Mercedes C-Class AMG.

When a customer comes in and says ‘make me a kit for my car, I’ll leave it in your hands and I don’t want to see it until it’s finished’, then touching cloth comes to mind. Anyway, off the customer pops, leaving his new pride and joy – with just 4,000km on the clock no less – in the hands of Individual Performance owner Onie. And that’s not even the most nerve-wracking bit: early on, the car had been a Dodge Charger before said customer asked whether, ‘hypothetically’, Onie’s team could also do a kit for a 2015 Mercedes-AMG C-Class. Which just happened to turn up a few days later… 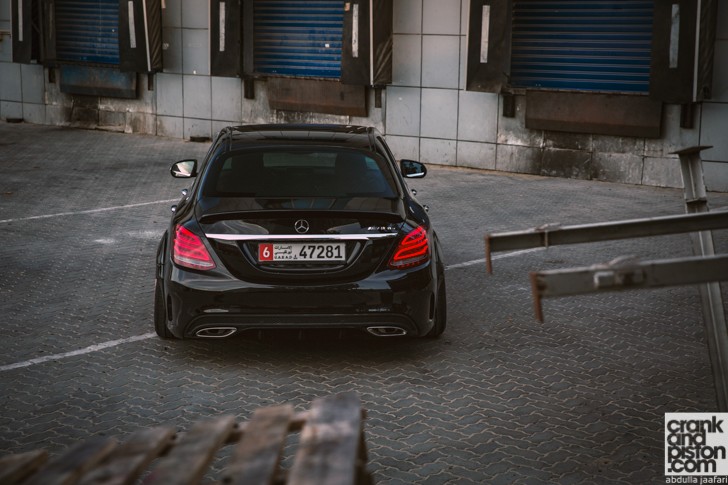 Regardless of model though, it’s quite an art to watch the pieces of plastic being formed and placed on each arch in a not-so-pretty dull grey colour, then to come back weeks later and see the finished product all painted and shiny, as though it was destined to be the wide-load it sits as today.

First up, as it always should be, was suspension: you can’t do a build without having your stance on point. This model – the W205 2015 Mercedes C-Class AMG – is the first of its kind to get the AirREX suspension set-up, so that in itself was a challenge, taking seven weeks to complete. Originally, the air bellows and struts were AirREX with an AccuAir pump and management – but, since crankandpiston.com shot the car, the AccuAir management has been switched for an AirREX air management system. 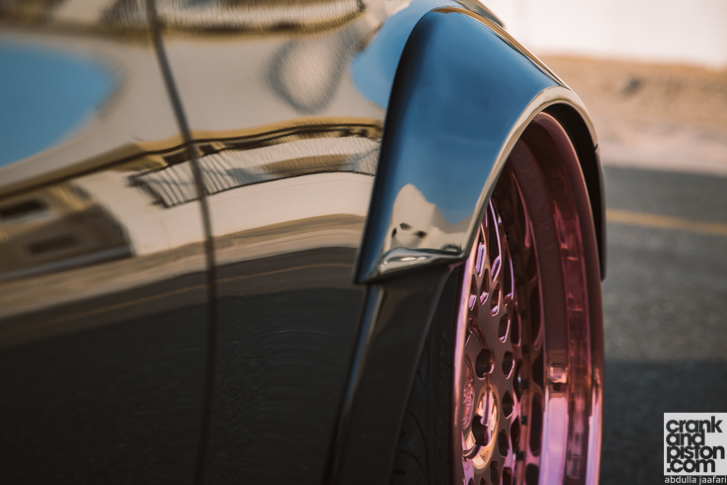 Onie likes to work closely with the owner, in order to execute to a his typically high standards exactly what the customer wants. He sat with him over the wheels, eventually landing on a set of 20inch Avant Garde (AG) forged alloy wheels (model F141) in a polished copper finish and a staggered set-up of 9.5j fronts and 10.5j rears, wrapped in 285/25 Pirellis. The custom-made body kit features a custom front lip, custom sideskirts, and that not-so-subtle custom ducktail wing, with custom-made wide wheel fenders.

The kit, however, was a different story. As previously mentioned, the customer left the kit in Onie’s hands, creating something from scratch from his own imagination: the temptation for Individual Performance to post updates on social media was enormous, but ultimately they thought it better to surprise the owner. 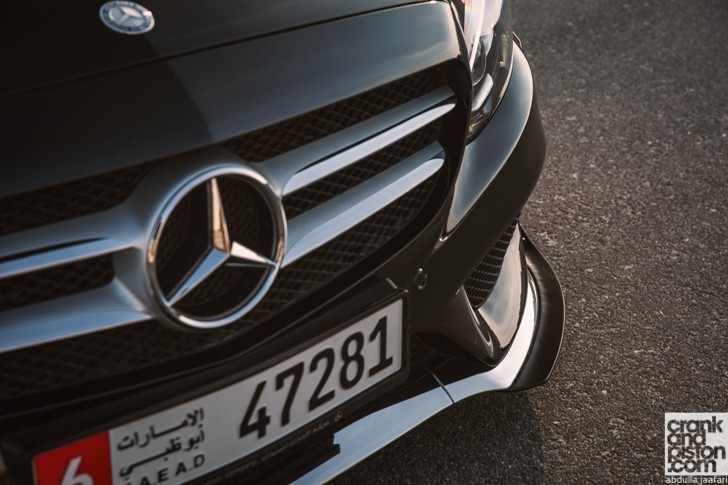 You’re probably wondering; “ah yes, but did the customer like it.” Yes, he did. He was, in fact, well-chuffed. I mean, wouldn’t you be?!

The fact it has a big booty is simply a bonus. Its stance is on-point, thanks to the AirREX system and the design of the kit really does flow nicely around the whole car. We shall we keeping a close eye on the guys over at Individual Performance to see what future treats they have in store.