The Lexus LFA was launched to a fanfare, smack bang in the middle of the worst financial down turn this side of the demise of the dinosaurs. The sad thing was that the car was already late, which can be seen in the engine bay…a V10 rather than a V8, which reduced the already tenuous connection to F1 that Toyota was gunning for.

When it comes to the buying procedure, to avoid speculators and flippers wanting to make a fast buck on the car, Toyota decided to head down the route of lease purchase only. Odd to some, effective to others! Now as always when manufactures start to freak out about sales figures they delve into the LE box and dig out body kits, colour coded parts, new wheels etc.

However when you have a product that is as good as the LFA and not only that, one that was openly developed in front of the public at the Nordschleife 24hr. what do you do?? You guessed it; you wheel out a “Nürburgring Edition” with revised boingy bits, big aero tweaks and a crazy colour. Not only that you throw in a Jehreskarte! 1100 Euros worth of an annual pass to get you through the barrier and out onto the Green Hell. Sounds about perfect doesn’t it? Throw in some instructor time and it’s even better than perfect…

I do however question who would take a vehicle that is worth as much as the LFA, especially one that is actually leased around the Ring! 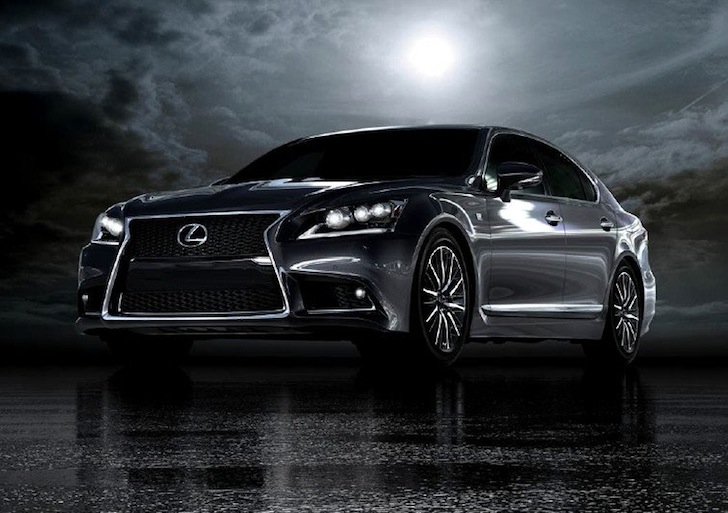 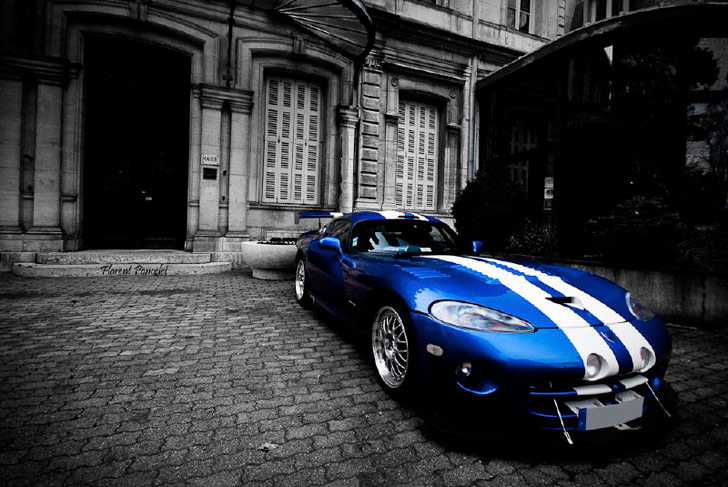 Shot Of The Day. Dodge Viper 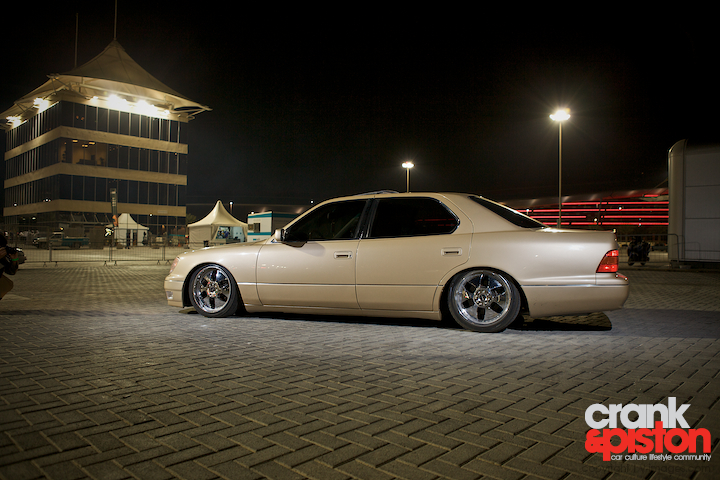