After a slow start, Lexus has revealed its incoming BEV range that includes a new halo sports car 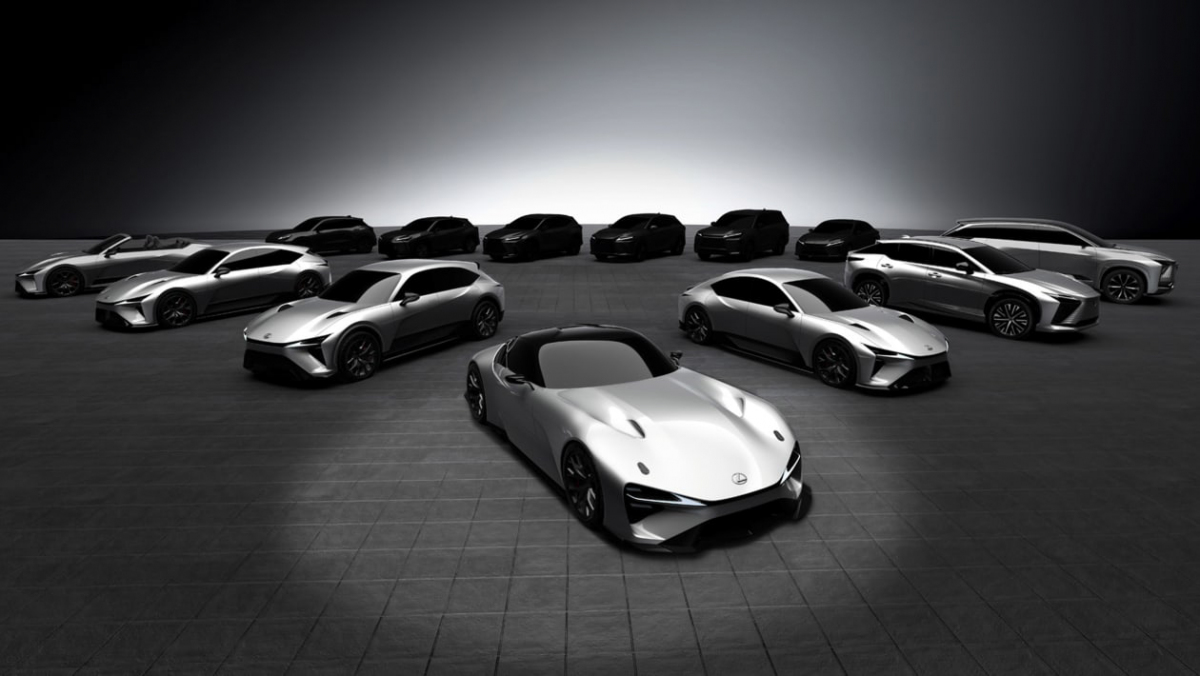 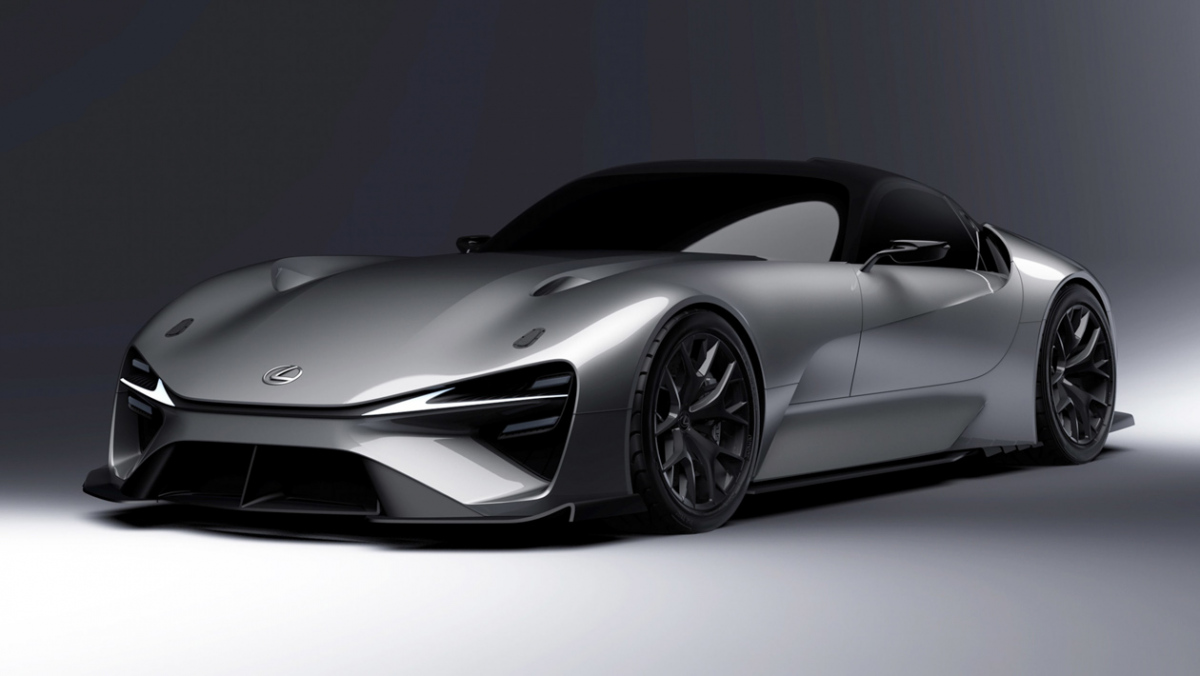 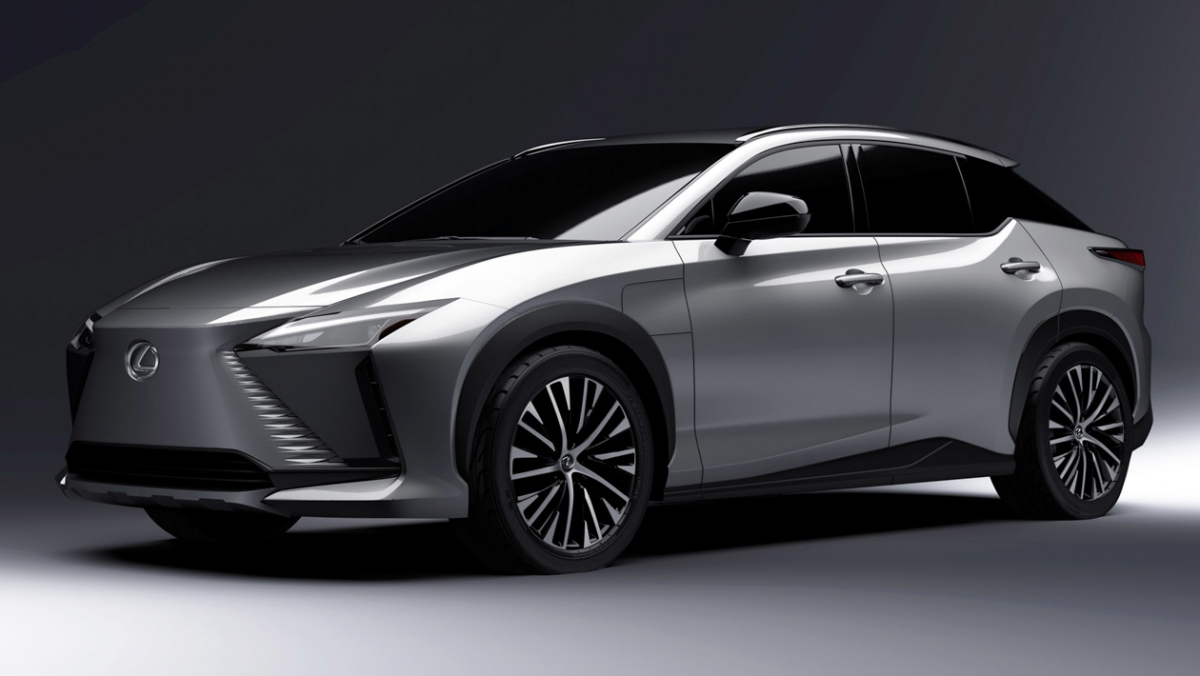 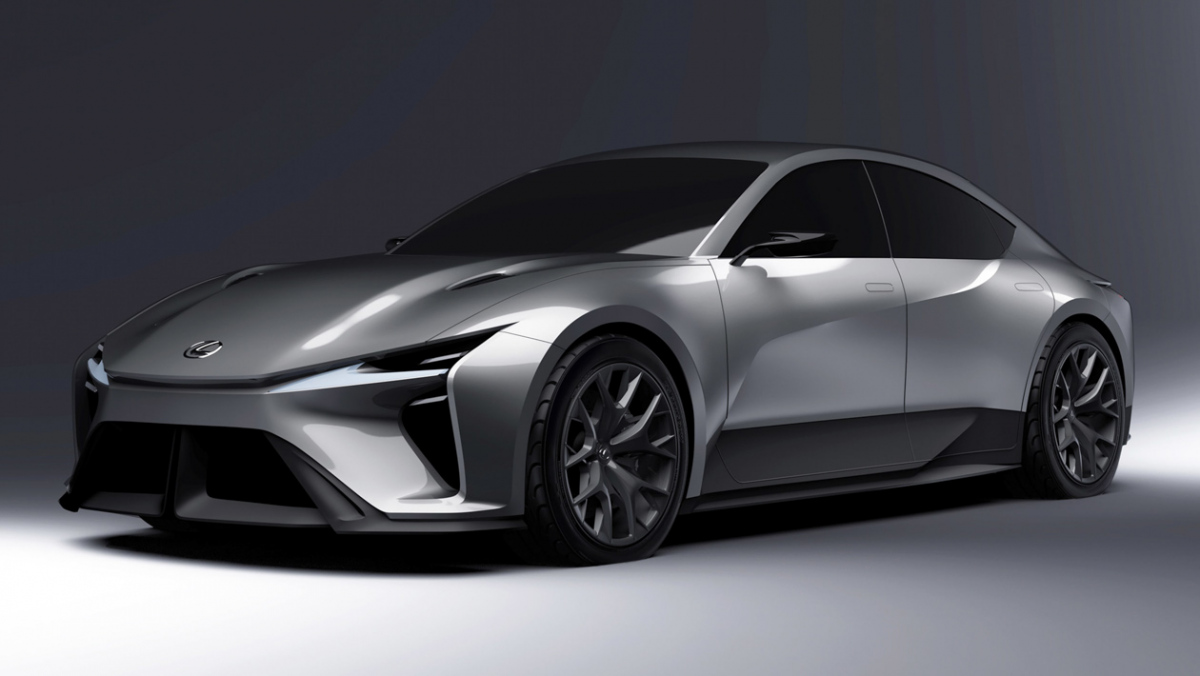 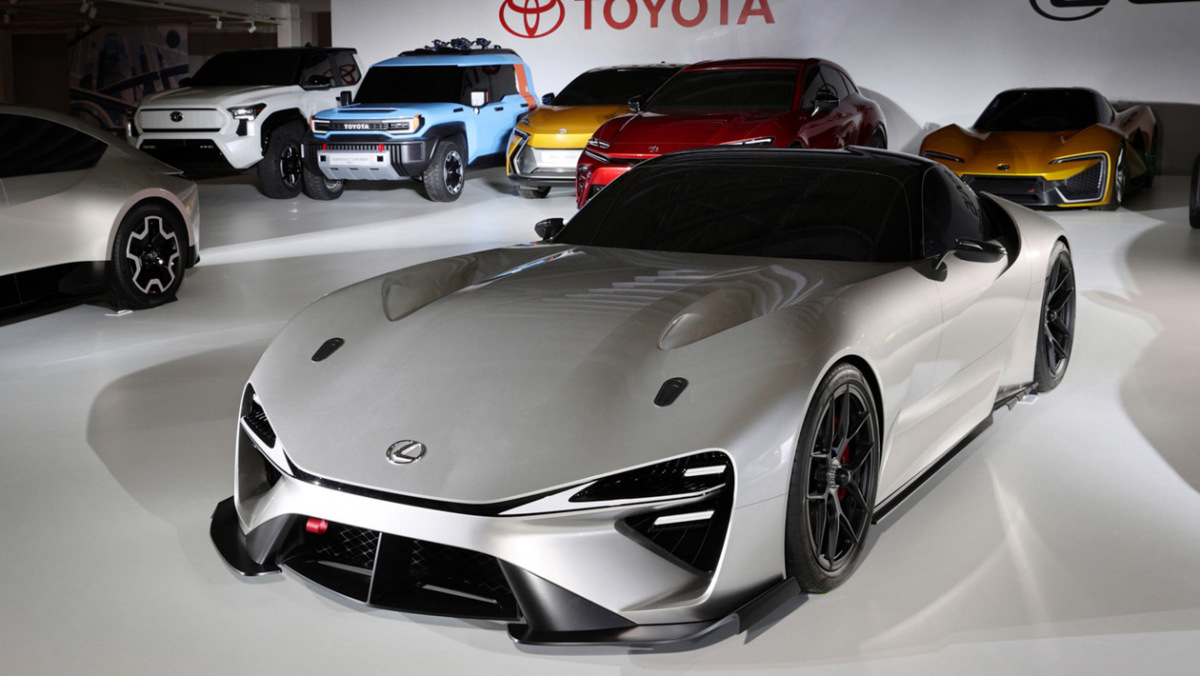 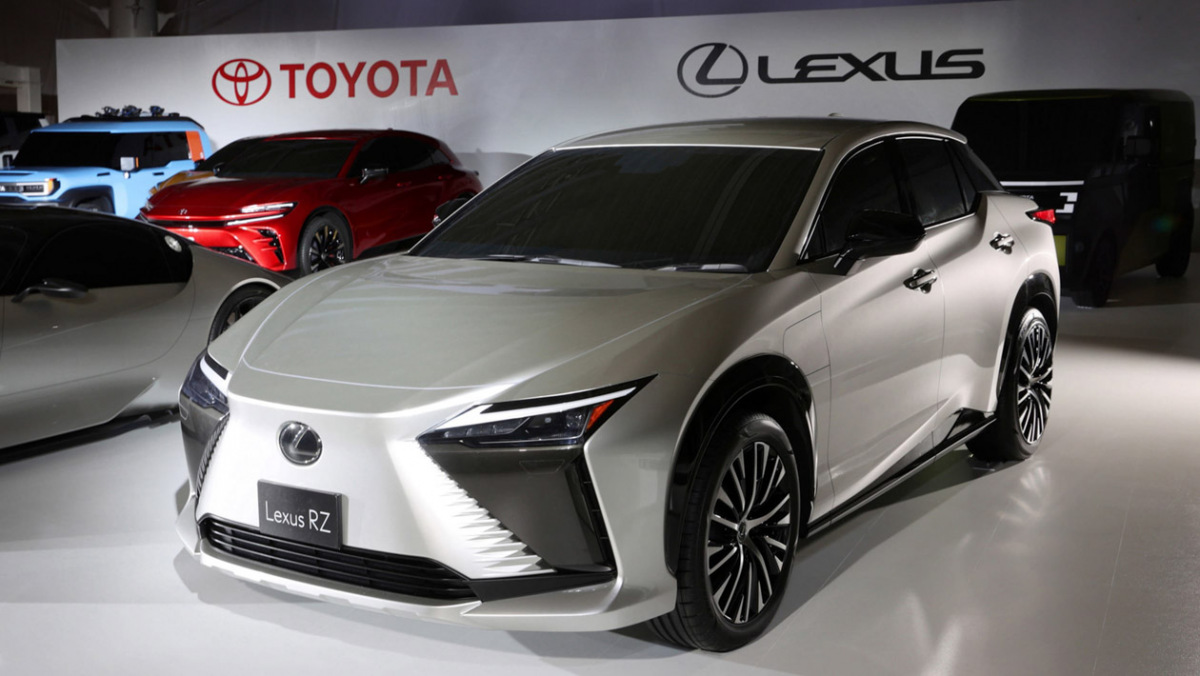 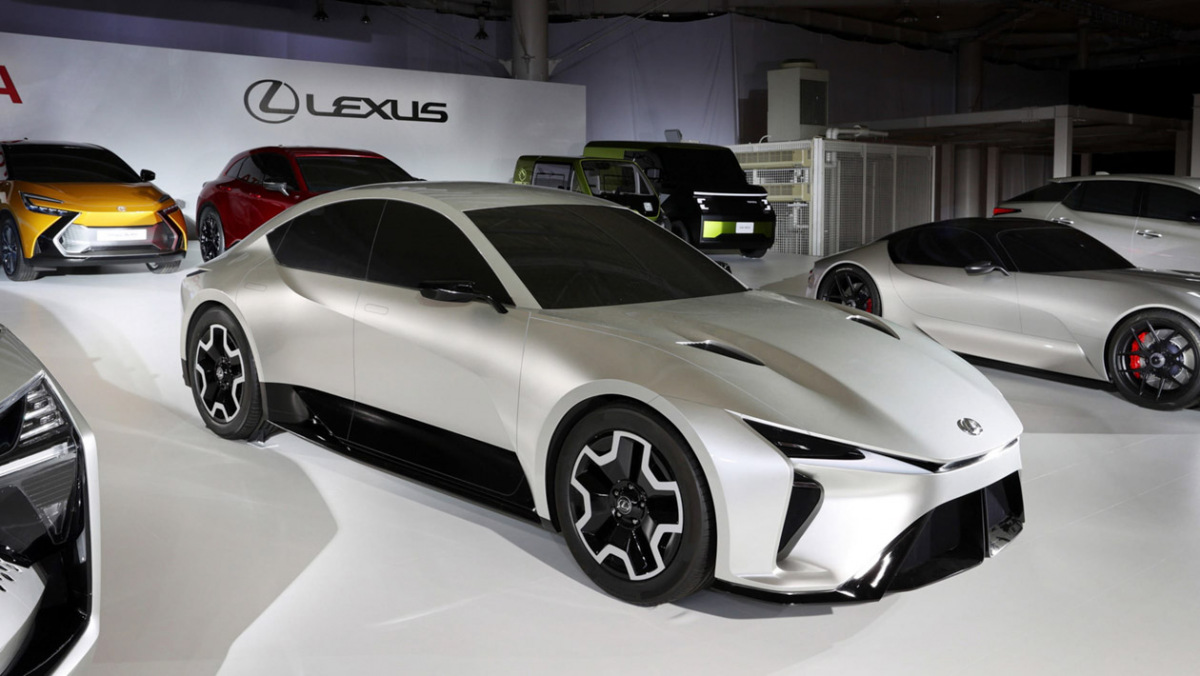 Lexus has revealed its electric future, with a showcase of incoming battery electric models that will form the backbone of its range in the coming years. This push towards BEV development has come alongside a wider announcement by sister brand Toyota about its electrification plans moving forward, and in both cases there is news of exciting high performance models.

Lexus’s plans are highlighted by a new high-performance all-electric sports car, with bold proportions and a low ride height. Designed to follow in the philosophical footsteps of the LFA supercar, the new sports car will be a halo product for both Toyota and Lexus and will form a test bed for innovations in battery development, such as solid state technology.

Toyota president Mr Toyoda confirmed that, before then, the new sports car will utilise lithium-ion battery tech and is targeting an acceleration time to 100kph in the low-2sec zone along with a range of 700 kilometers. The concept car shown also previews the next-generation design language that will debut in these new models, confirming that despite an electric powertrain, the coupe will share its classic sports car proportions of a long bonnet and cab-rear layout with the LFA.

This halo sports car will cap a plan for the total adoption of battery electric technology across the Lexus line-up in European, Chinese and American markets by 2030, eventually phasing out combustion models globally by 2035.

The first step in this total electrification will be the introduction of the brand’s first bespoke EV. Called the RZ, it’s a midsize SUV that will share its bespoke EV underpinnings with the Toyota bZ4x and Subaru Solara. Unlike Toyota, Lexus already has a pure-electric model available in the UX300e, but its construction is adapted from an existing Corolla-derived platform.

Lexus also revealed design studies for a larger SUV and a range of midsize models that look equivalent to the current IS in saloon, estate, shooting brake and convertible forms. Each features a distinctive new take on the Lexus design language, including a new inverted spindle grille not dissimilar in execution to Audi’s inverted grille design motif. Each of these models will come on stream later on.