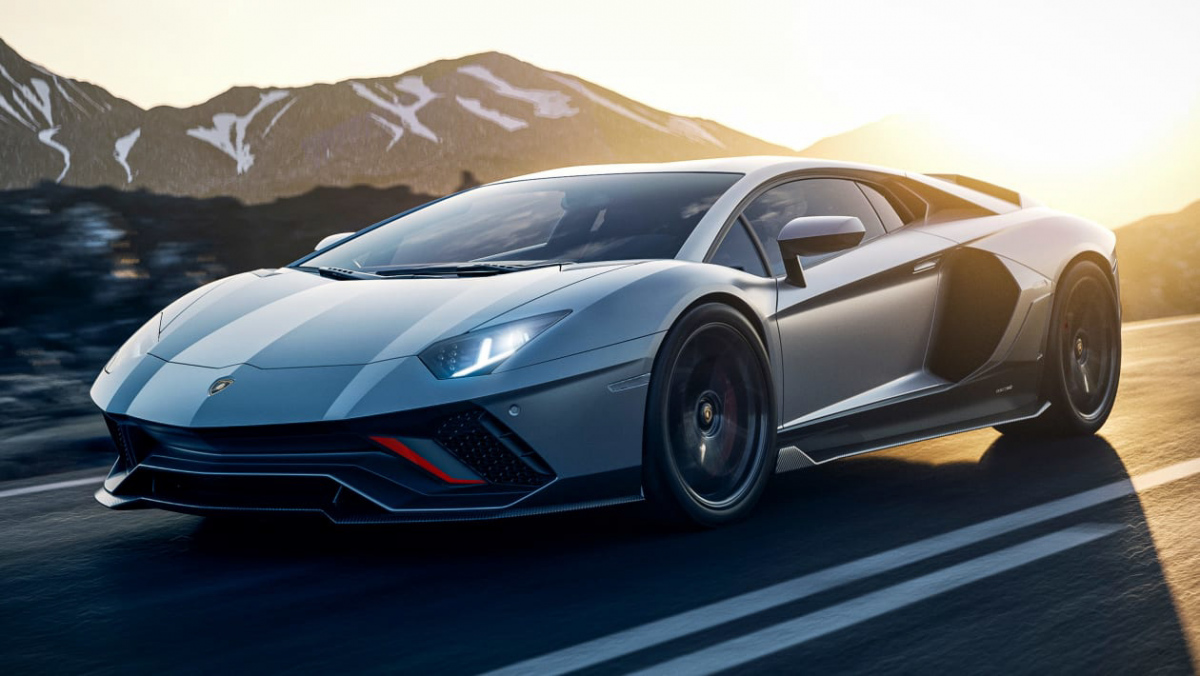 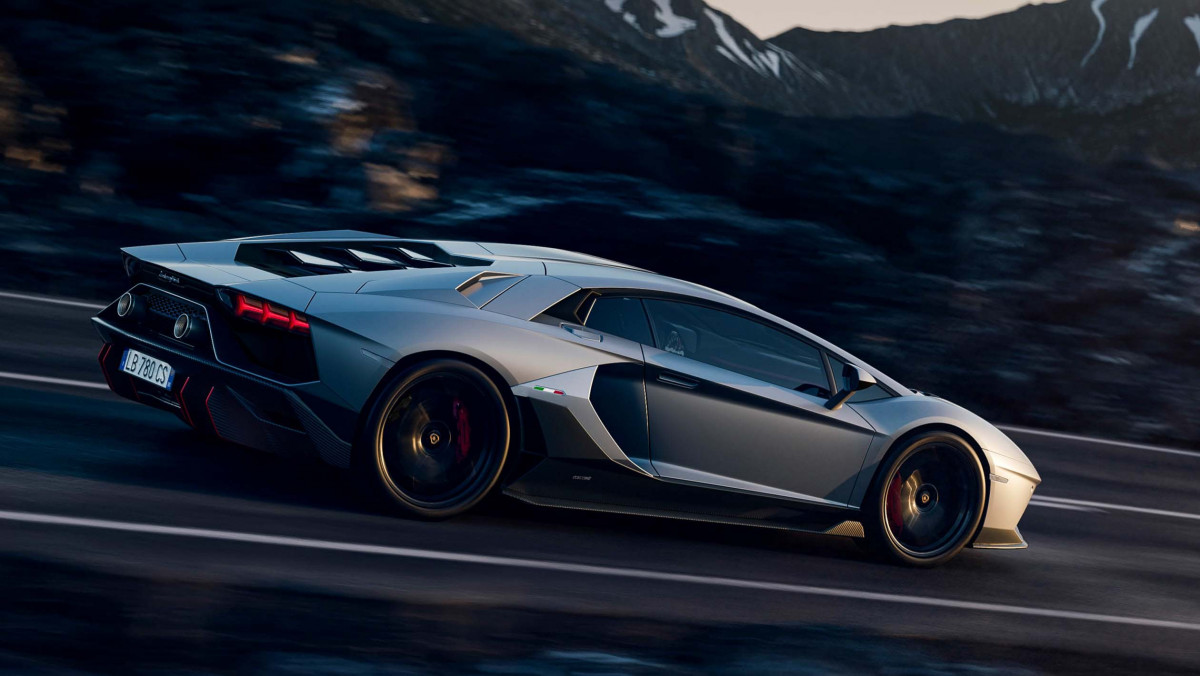 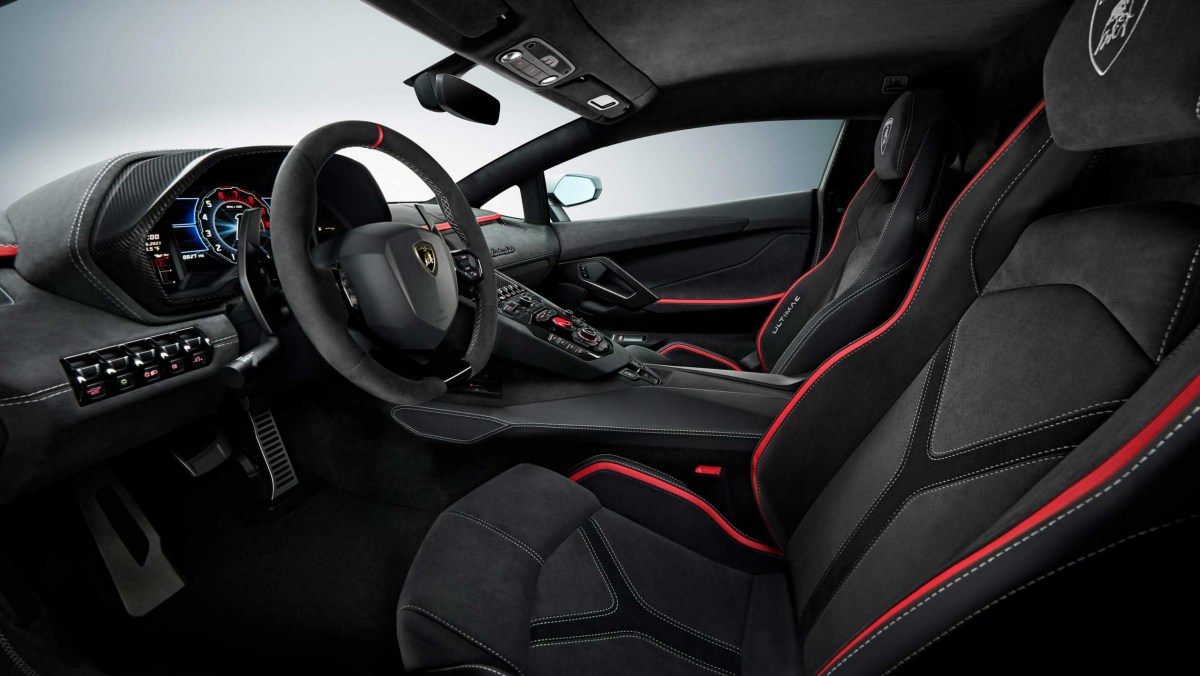 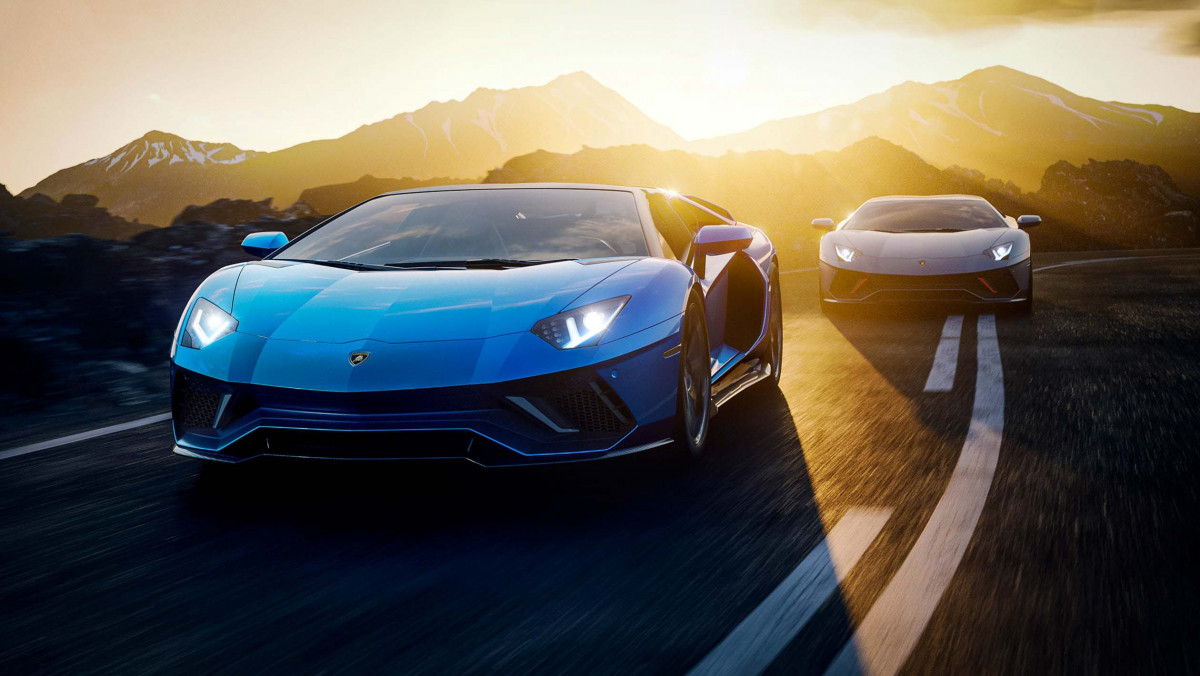 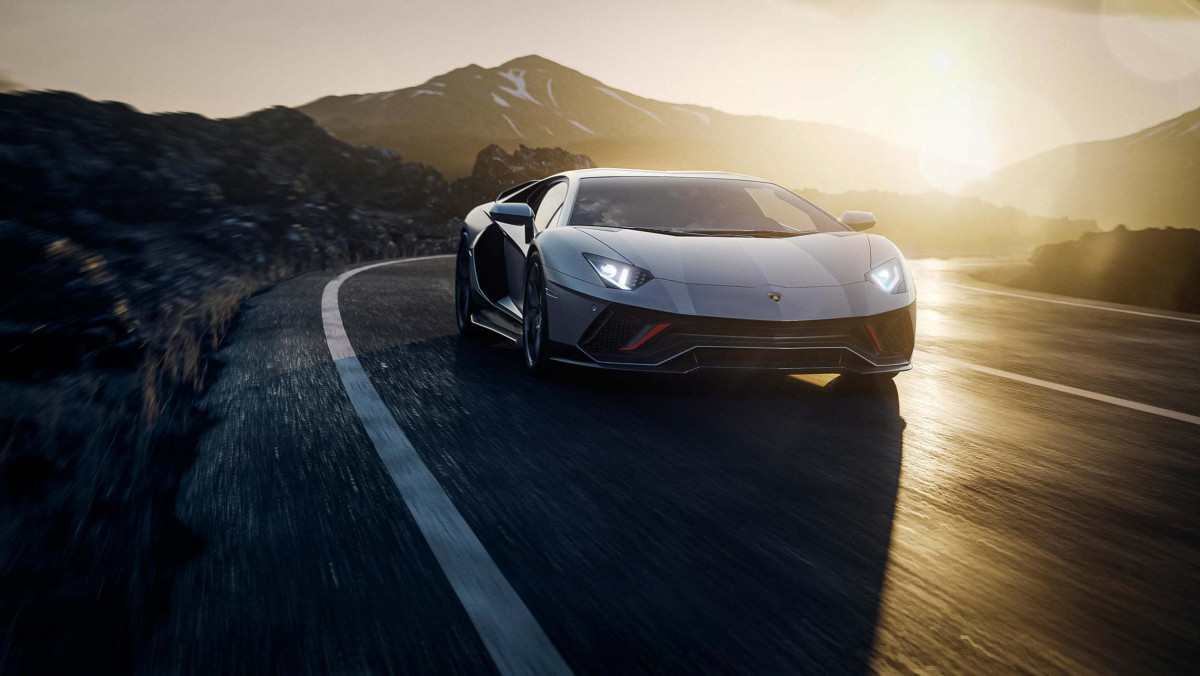 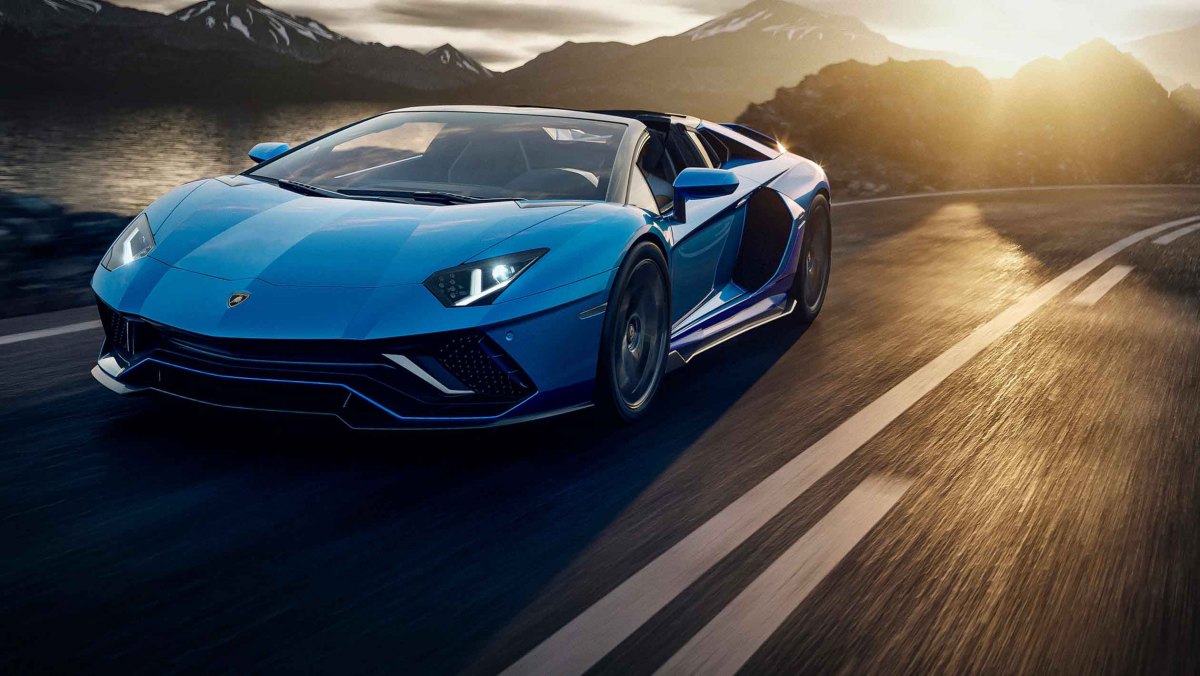 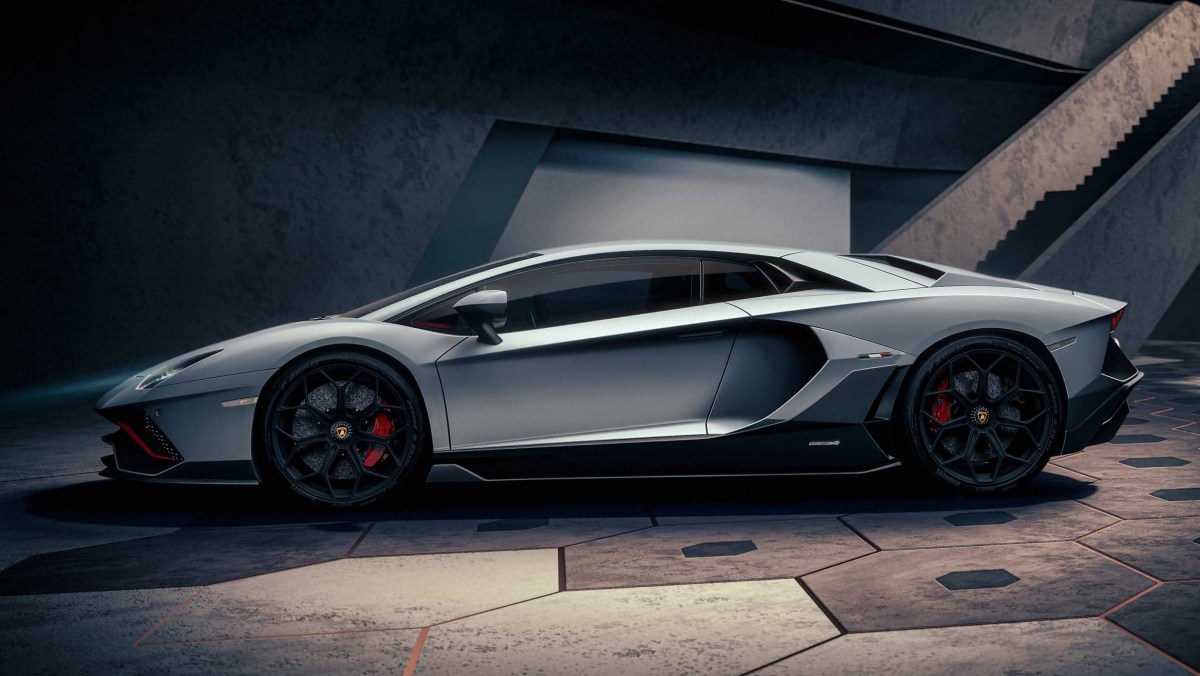 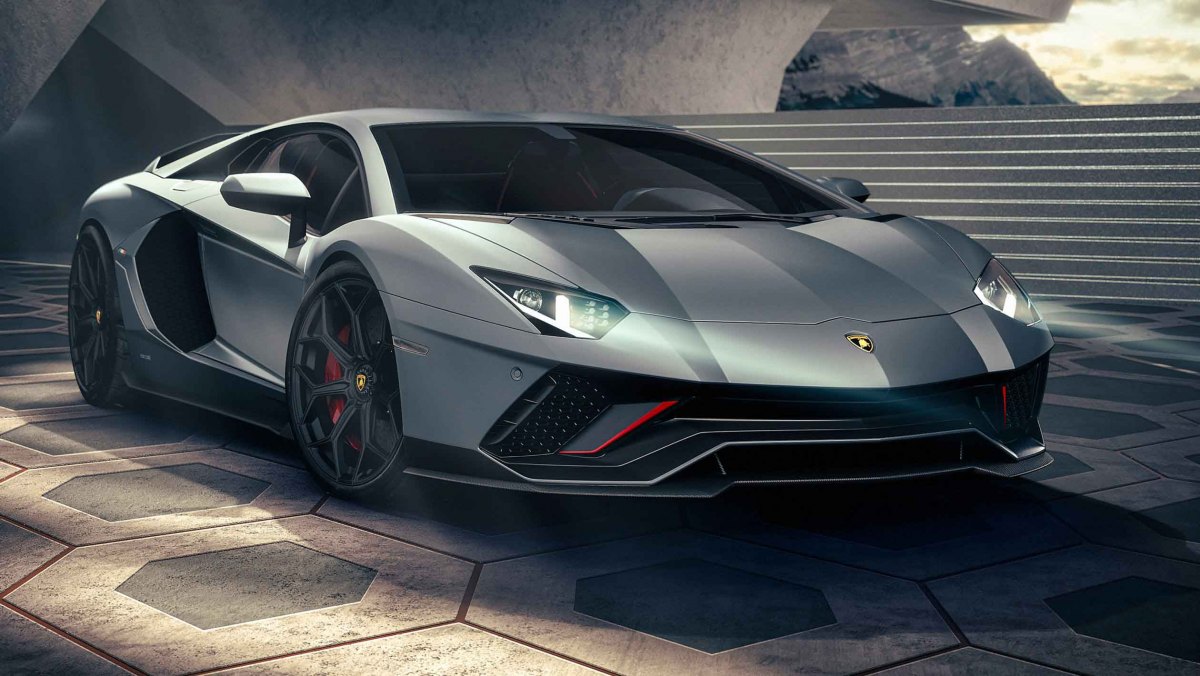 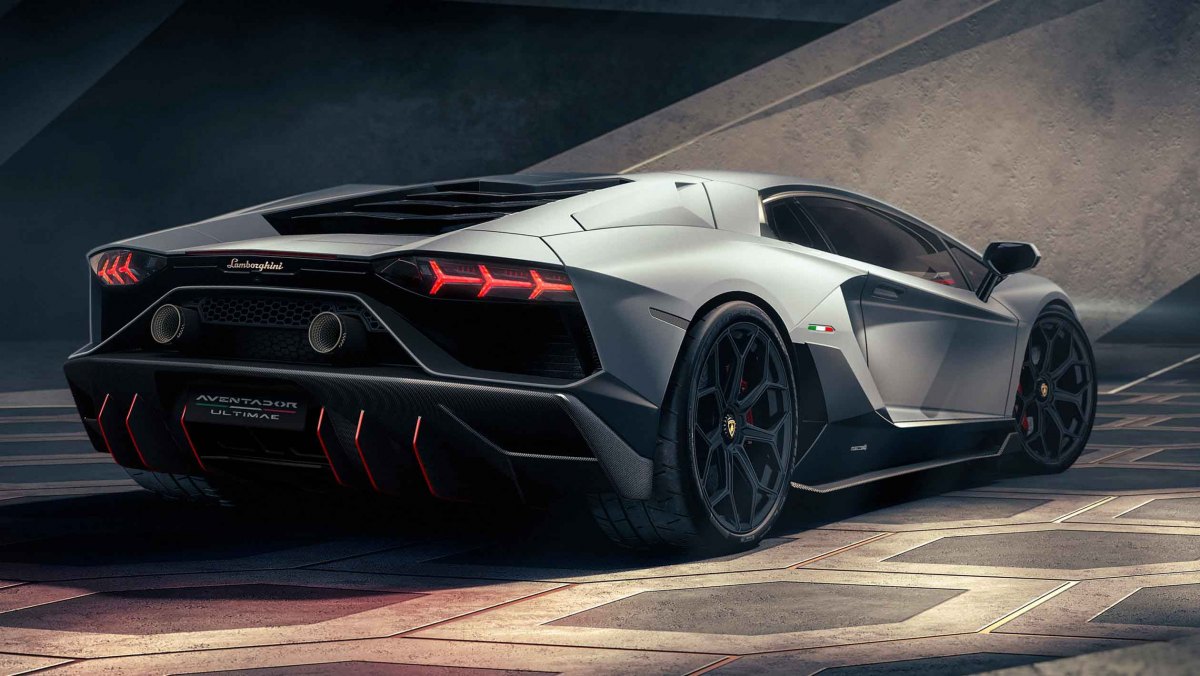 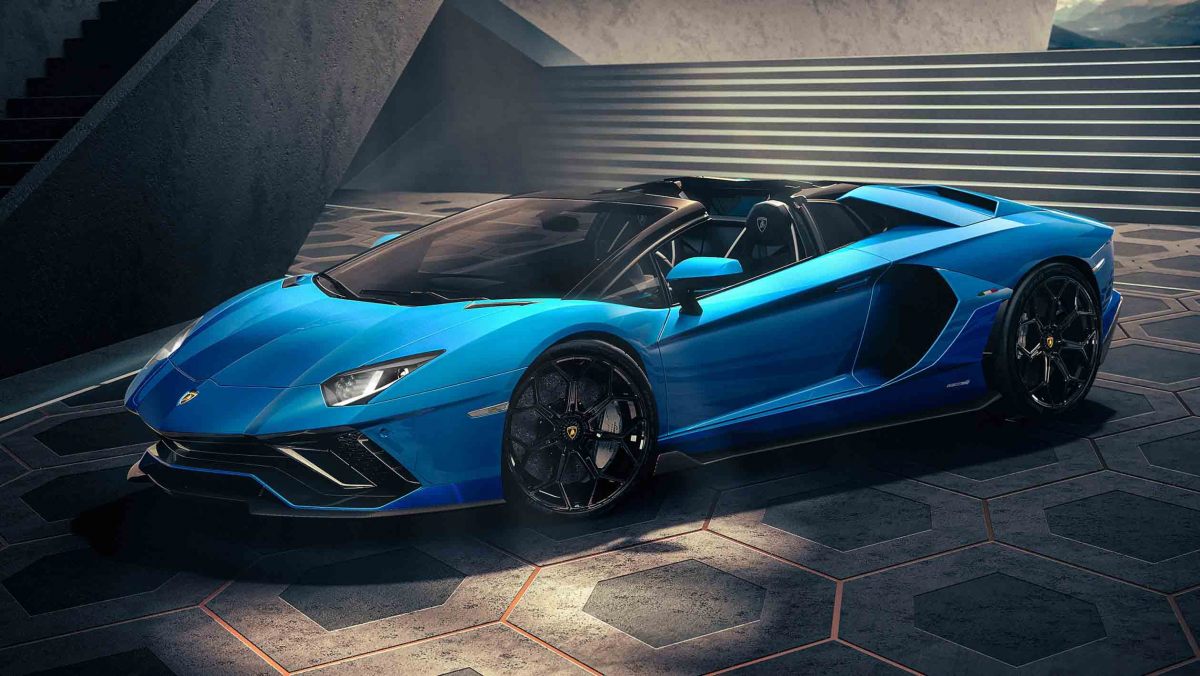 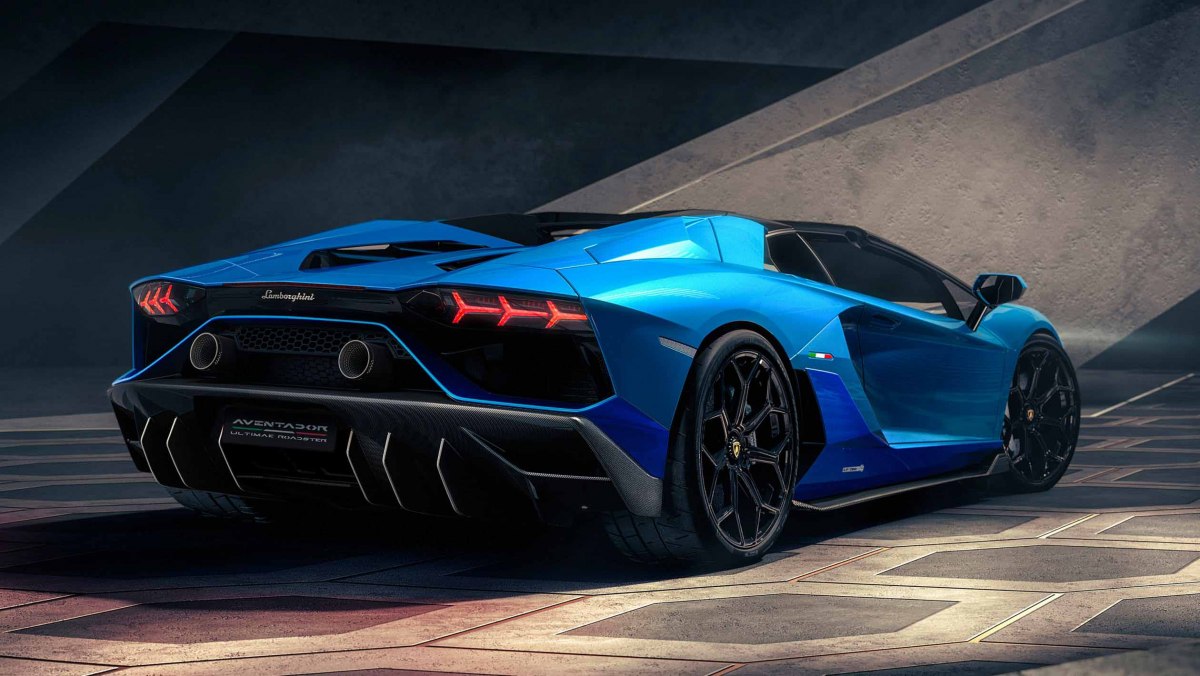 Lamborghini’s last naturally aspirated and non-hybridised V12 supercar has been revealed, celebrating 10 years of the Aventador with a last-of-the-line limited edition called the Aventador Ultimae.

The new model will be limited to 600 units, 350 coupes and 250 Roadsters, and will feature a modified version of the SVJ’s V12 engine combined with a chassis setup and aesthetic closer to the S.

The V12 in question is the same venerable 6.5-litre unit as found in all Aventadors, but comes its most powerful iteration yet with a peak power figure of 769bhp at 8500rpm, 10bhp more than the SVJ. Torque is unchanged from the SVJ at 531lb ft, and drive is still sent to all four wheels via Lamborghini’s ISR single-clutch automated manual transmission.

The Aventador Ultimae’s acceleration figures are identical to the SVJ, reaching 100kph in 2.8sec, 200kph in 8.7sec, but it’ll go onto a higher top speed thanks to an improved drag value of 354kph, equalling the limited-run Veneno and Sián as the fastest Lamborghini yet.

Weight is 25kg up on the SVJ thanks to its plusher S-based interior at 1550kg dry, and features the same rear-wheel steering system and adaptive dampers as the S which is tuned to a more road-biased setup than the track-focused SVJ. The carbonfibre tub chassis, pushrod suspension and carbon ceramic brakes are also as in the Aventador S.

Local pricing will start at $471,000, slightly under that of the SVJ. As the last Aventador, it does however mark the end of an era that hasn’t just defined Lamborghini, but also the bedroom wall supercar. Long live the V12 Lambo.