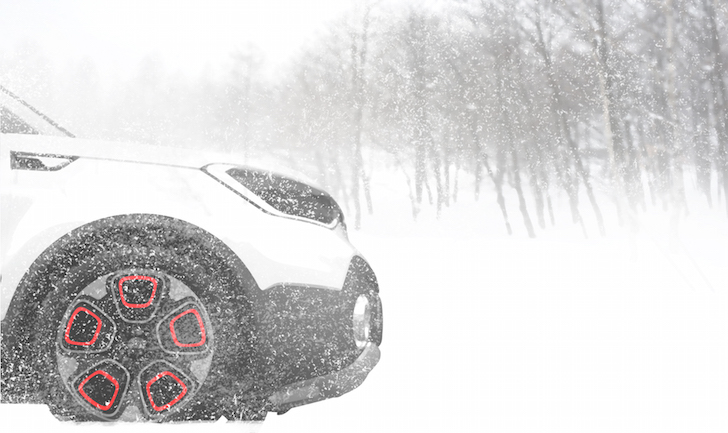 Kia is bringing what looks to be an electric, all-wheel drive Soul concept to the Chicago Motor Show.

Although the press release doesn’t specifically mention that it’s a Soul, the above picture suggests it is. Designed at Kia‘s California design studio, it’s aimed at city dwellers that like to get out into the countryside for a bit of off-road fun.

Although it’s officially a concept, don’t be too surprised if we see an electric Soul go into production in the future. Expect Kia to add an all-wheel drive option to the regular Soul line up too. After all, it’d be weird if they’ve invested in all that new technology just for the concept car.

We should find out more when the car is unveiled – the Chicago Motor Show runs at McCormick Place, Chicago from February 14 to 22.

Previous ArticleVIDEO. Toyota back in the WRC
Next Article VIDEO. The Porsche 911 rally car that raced at Le Mans. Evo