Japanese Car Culture with GoPro. Life on the Streets

GoPro heads to Japan with its brand new Hero4 camera to show you life on the streets, and the car culture that resides within. 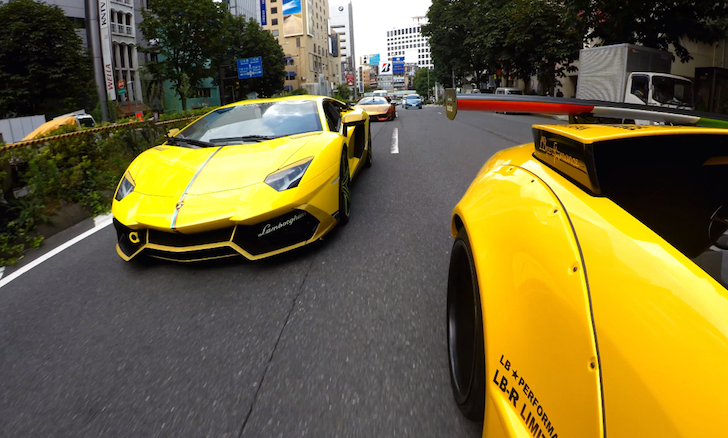 Japan’s ever-growing car culture has influenced countless generations thanks to the infamy of street racers, crews and the always unique Bosozoku gangs. So when GoPro looked to promote its new Hero4 camera courtesy of this super high quality video on Japanese street culture, I didn’t need much convincing.

The video stars RAUH-Welt Begriff’s Nakai-san (with his should-be-trademark cigarette) talking about his love of Porsches since he was young and how he since evolved this vision to create RWB’s distinctive Porsche bodykits. He even admits that, given his age, his heart will always be racing with street racing. Deep stuff.

I’ve never been a fan of ‘catchy’ paintjobs or the looks of those flashy, twitchy LED lights on modded Lamborghinis. Watching this video though does emphasise just how much work goes into each image created by a driver or an owner: suddenly a cheetah-textured Liberty Walk Murcielago or a hot pink Diablo throwing flames out the back may not go down too well, when you consider – as one of the drivers says – “I make roads where there are no roads”, do you really think they care?

Bear with me while I get my book my ticket on the next flight to Japan. 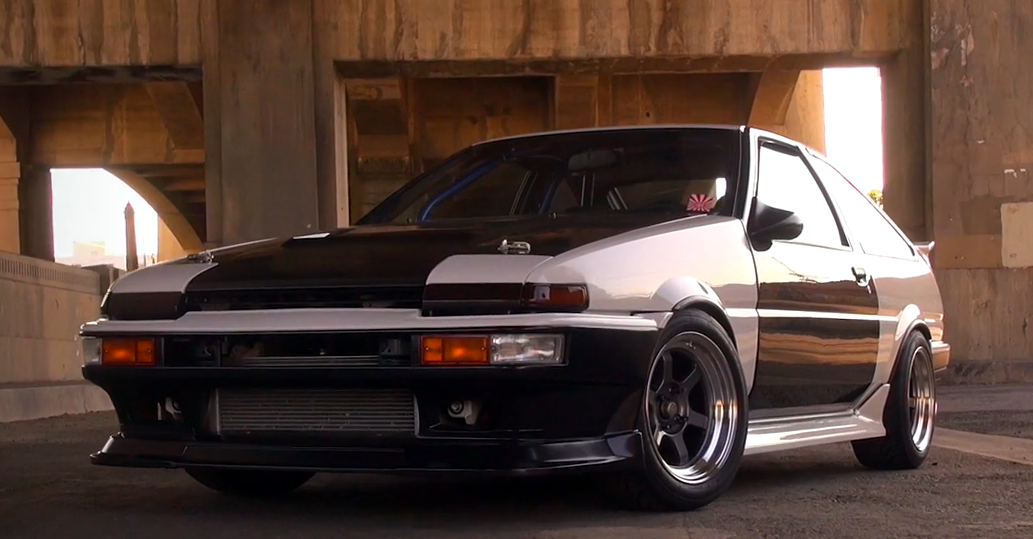 Long Live the Toyota 86. The old one, that is 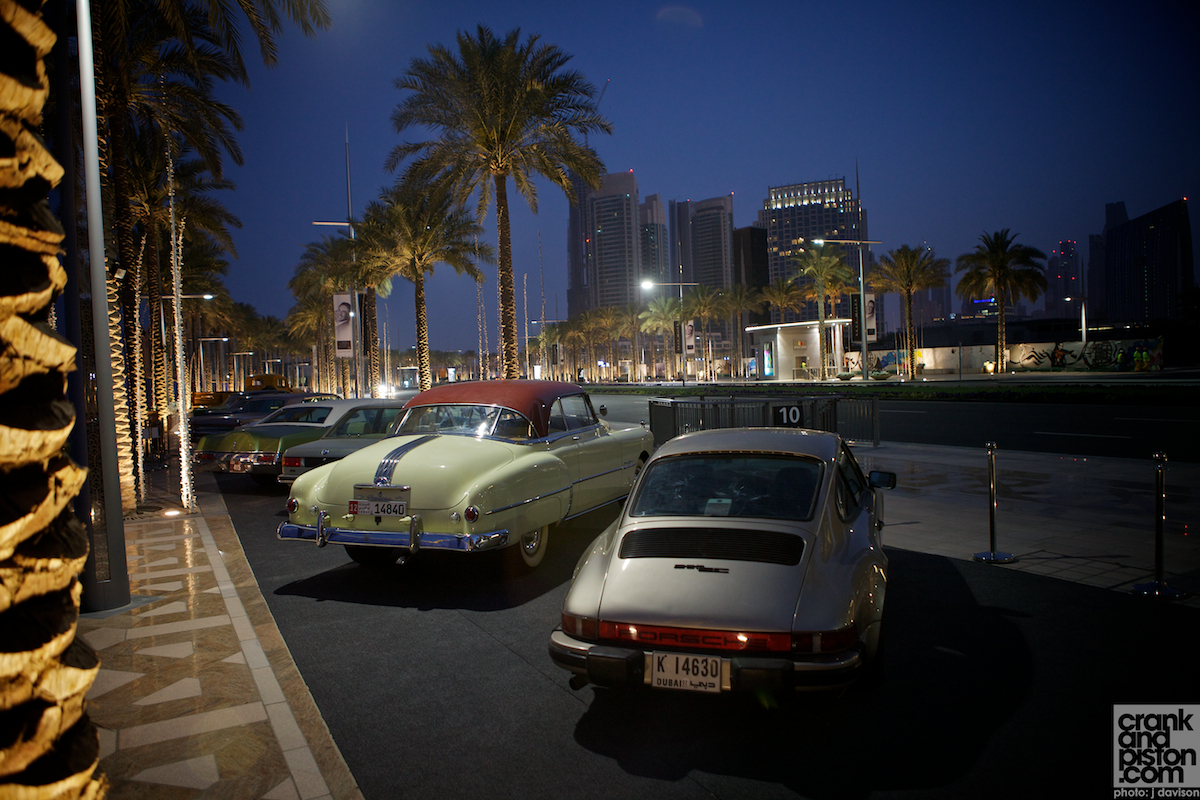